The 23-year-old’s career has spanned a range of disciplines, including being a former Great Britain bobsleigh athlete.

Butterworth also spent time in rugby union with Llanelli Scarlets and Cardiff Met University, and has been a serving member of the Parachute Regiment since 2018.

Having signed a two-year deal, he becomes the 20th player contracted to the Knights for 2022 as they look to improve upon last season’s ninth-placed finish.

Discussing the move, Butterworth said: “I’m really happy to sign. It’s an exciting opportunity. As soon as I spoke with Fordy and saw the facilities, it shows what a professional setup it is and that’s something I want to be a part of.

“Hopefully I can be a player that’s quite electric. I want to be someone who gets the ball and makes things happen.

“It’s about development, learning the game and, hopefully, a starting player.”

“A huge amount of potential”

After being released by the Army to fully focus on his rugby career, Butterworth will soon be moving to York to dedicate himself to the sport.

One man particularly excited to link up with the towering winger is Knights head coach James Ford.

“Olly is a player with a huge amount of potential,” he exclaimed. “He’s an outstanding athlete who has a great mentality towards being the best version of himself.

“I’m really looking forward to working with him and helping him kick on and fulfil his potential.”

Returning to his first love 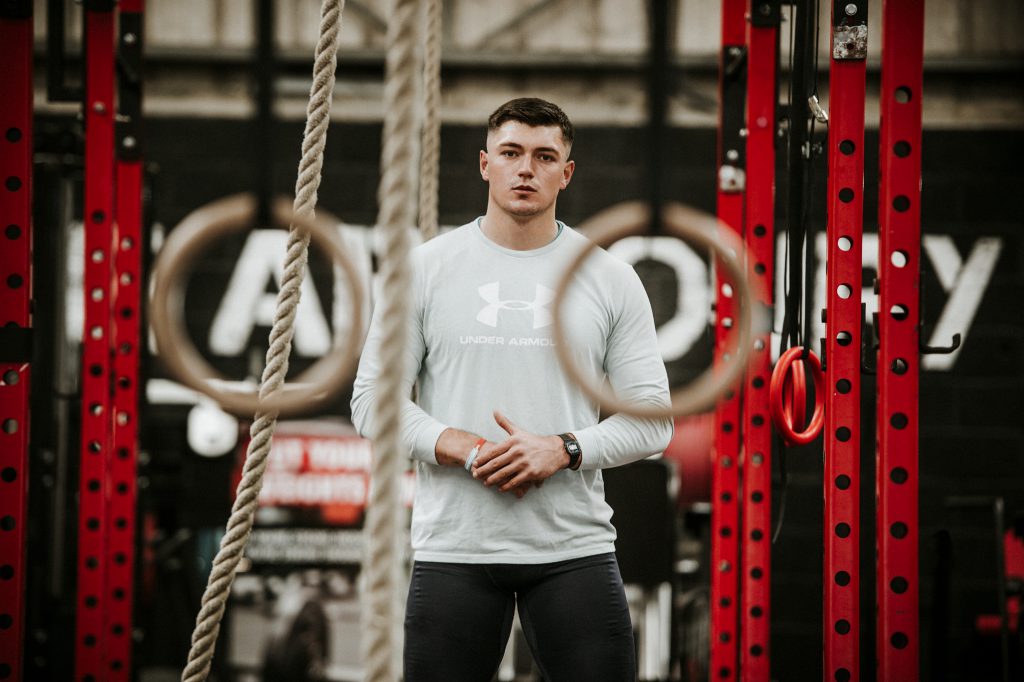 Olly Butterworth’s journey to the Championship is unlike any other.

After spending two months in Kenya with the Parachute Regiment, he returned home and quickly found himself selected to represent the Army’s Bobsleigh team.

His rise through the winter-based sport caught many people off guard, including Butterworth himself!

“It was pretty random,” he exclaimed. “The coach of the Parachute Regiment team saw me and said I was what they were looking for.

“I sort of went along with it and the next thing I knew, I was picked up by the GB team.”

Despite appearing at World Cups and European Championships, however, Butterworth now finds himself at the LNER Stadium after a brief stint with the Eagles.

“Bobsleighing is incredible. It’s a great sport but rugby was always my first love.

“I’m 23, coming into a really good place athletically. This is where I want to go back to the first sport I loved and really go for it.”