Wigan registered their fourth Betfred Super League win in five games as they ran in nine tries against bottom club Leigh in a match that saw both teams reduced to 12 men.

A chaotic start resulted in three tries and two red cards inside the opening 15 minutes before the Warriors took charge to claim a 50-6 success at the DW Stadium.

Thomas Leuluai and Liam Hood traded early tries before Umyla Hanley grabbed the first of his treble as Jack Ashworth – on his second Leigh debut – and Brad Singleton were dismissed for punching.

Liam Farrell and Hanley finished the first-half scoring as Wigan led 28-6 at the break, with Sam Halsall, Joe Shorrocks and Jackson Hastings grabbing tries before Hanley completed his hat-trick late on as Leigh remain winless after 14 Super League matches this season.

Wigan opened the scoring after just four minutes when Leuluai threw a dummy pass to Willie Isa and the scrum-half went through a massive gap to race over and score.

Leigh hit back almost immediately as they marched upfield on the back of a penalty and a six-again restart to put pressure on Wigan’s line. Mark Ioane went close before Liam Hood barged over from acting half-back to score, with Jamie Ellis converting to level the scores at 6-6.

And it did not take long for Wigan to retake the lead. Hastings took the Centurions’ defence on before sending a cut-out pass to Hanley, who collected and expertly dived over in the corner.

Ashworth was introduced into the action in the 13th minute and was soon involved as he starting trading punches with Singleton after the Warriors were awarded a penalty. Both players were then sent from the field by referee Scott Mikalauskas.

Wigan extended their lead with their third try thanks to a great team score. A neat run around from Harry Smith and Kai Pearce-Paul sent the half-back through a massive gap. After Smith was tackled, John Bateman took the line on and his pass was expertly flicked on by Hastings and Farrell collected it to touch down.

Two tries in the final two minutes of the half saw Wigan end this game as a contest. Farrell sent Hanley in for his second try after good work from Hastings before the second-rower also grabbed his second score after Smith made a break on the hooter.

Wigan dominated the second half, as expected, with Farrell, Jake Bibby and Liam Byrne all going close.

The Warriors grabbed their sixth try in the 54th minute as Hastings once again terrorised the Leigh defence.

He attacked the right and offloaded to Shorrocks, who sent Halsall in for his first try for the club. Smith converted and the Warriors were out of sight at 34-6.

Three more tries compounded a miserable afternoon for the Centurions. Amir Bourouh made a break from his own half before he offloaded to Smith, who sent Shorrocks crashing over.

Hastings grabbed Wigan’s eighth try after he collected a kick back inside from Halsall, while Hanley completed his hat-trick as Smith finished with 14 points with the boot.

It was a busy day yesterday, catch up with everything that went on plus a new nudges as to what to expect in Rugby League Today. [Read more…]

Super League has been forced to issue a correction to statistics it released earlier this week as part of the reduction to the shot clock timings. [Read more…] 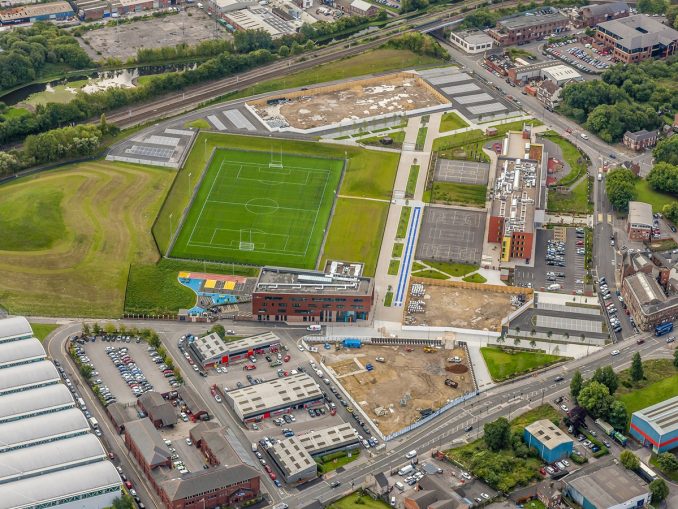 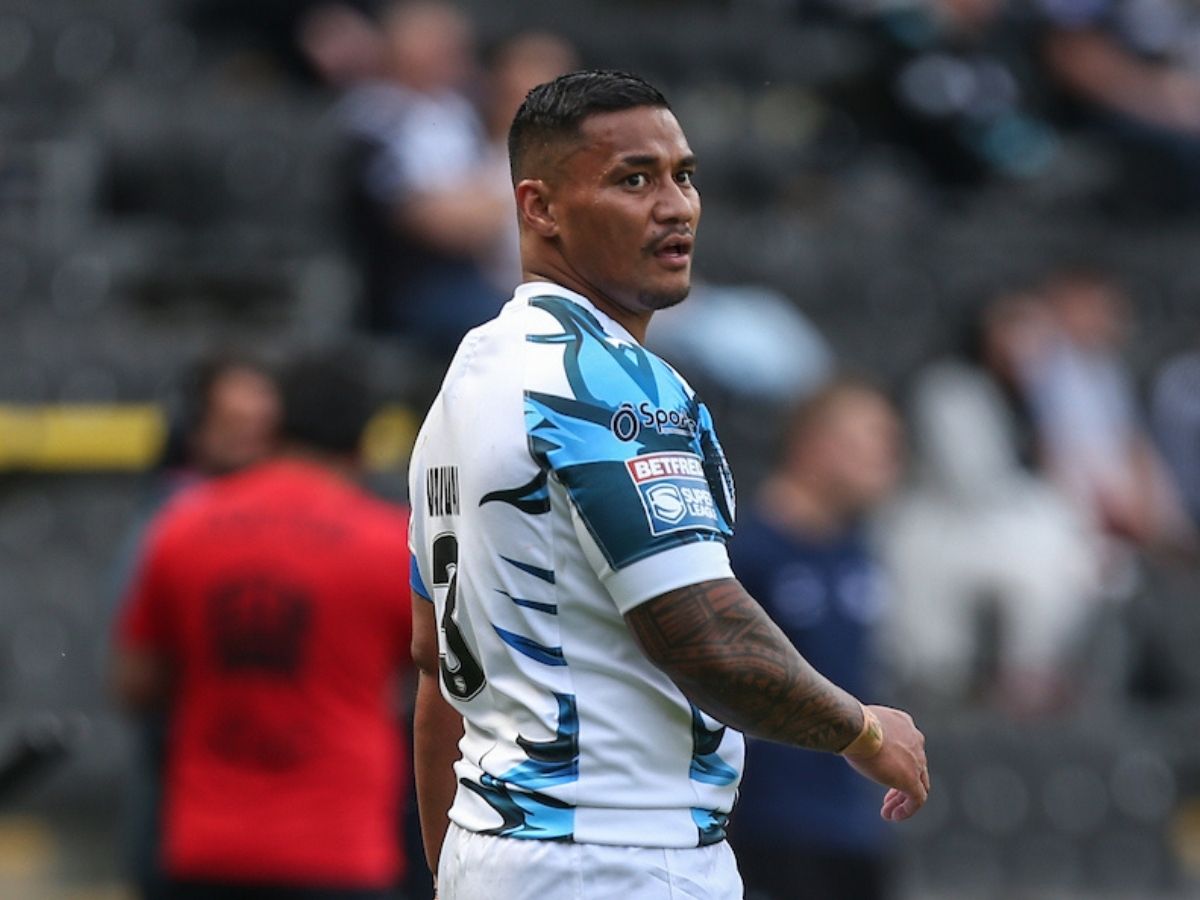