Hull will meet league leaders Wigan in the semi-finals after beating Warrington 27-14 at the Halliwell Jones Stadium in the elimination play-offs.

It took 19 minutes for the first try to be scored and it was Hull who claimed the first points thanks to USA international Bureta Faraimo.

Matty Ashton soon replied for Warrington before Anthony Gelling edged the Wolves into an 8-6 lead on the half hour mark.

Andy Last’s side went back in front just moments later as Joe Cator charged over, with Marc Sneyd adding a drop goal just before the break to give Hull a 13-8 lead at half-time. 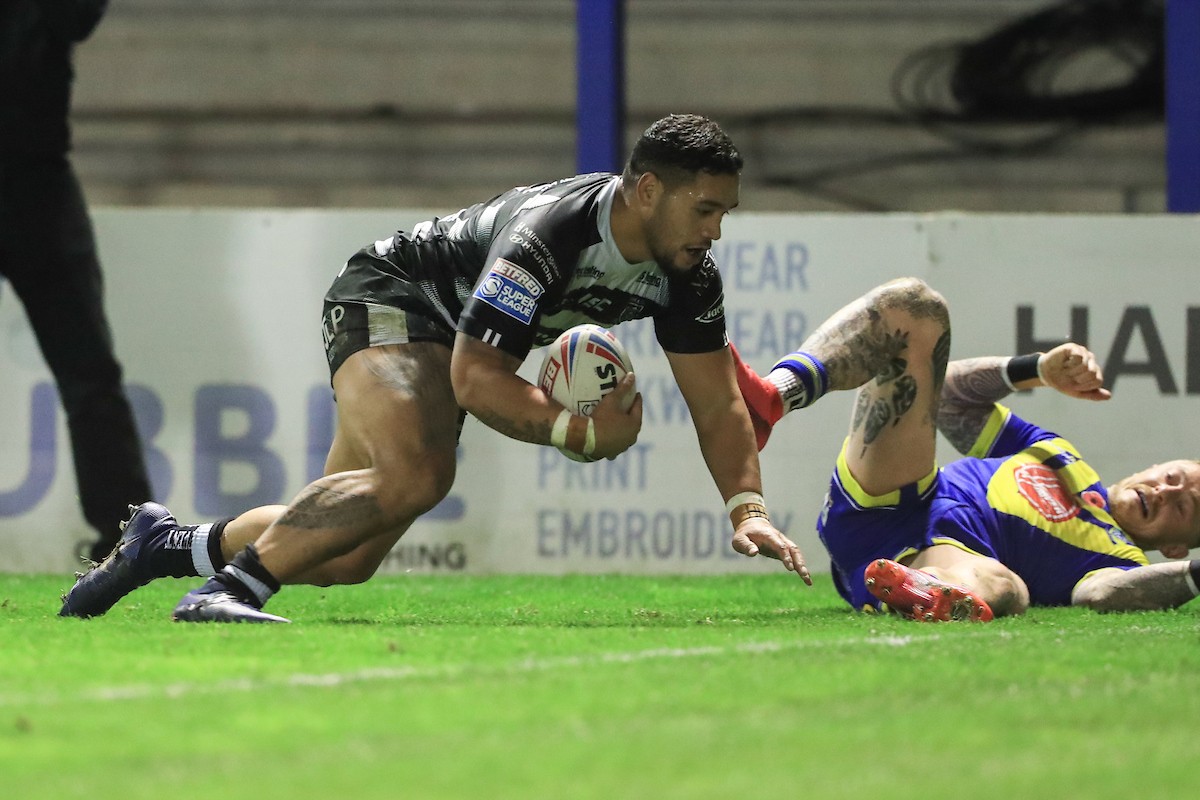 Chris Satae extended Hull’s lead shortly after the second half restart before Ashton got his second of the night.

Sneyd added a penalty goal in the 68th minute to put Hull into a 21-14 advantage.

Jake Connor capped a final individual performance with a try late on to seal a 27-14 play-off win for the Black and Whites. Hull will meet League Leaders’ Shield winners Wigan at the DW Stadium next Thursday. 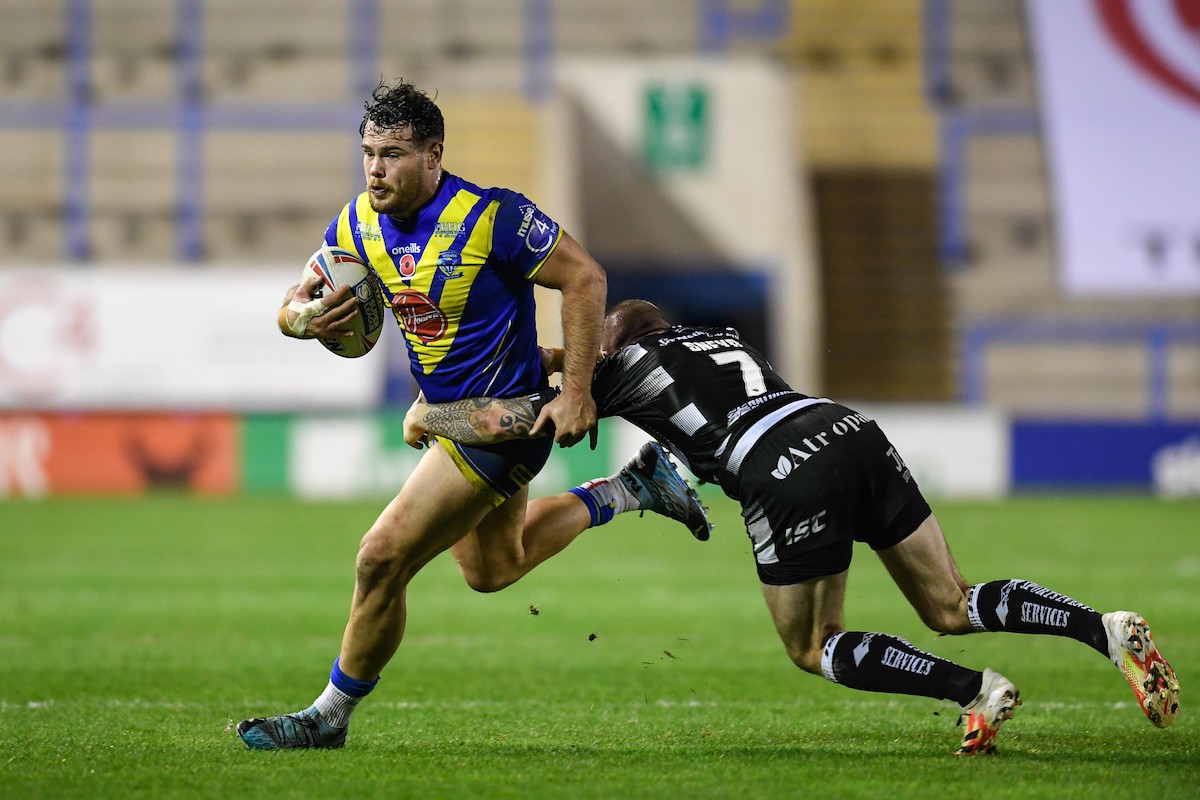