Swinton have signed Wales international Ben Morris for the rest of the 2019 campaign.

The 21-year-old joined Rochdale ahead of the 2019 season from St Helens but was recently released to take up a deal with the Lions.

Morris – who can play centre or back-row – has already earned four caps for Wales and was part of their squad for the 2017 World Cup.

Swinton coach Stuart Littler said: “I am delighted to announce the signing of Ben Morris following his recent release from Rochdale Hornets.

“Ben fits the category of being young and hungry to make a success of himself within the game.

“He is a current Welsh international who is well known within our playing group.

“He came through the St Helens club and offers us a lot of versatility moving forwards. Ben has interacted well within our tight squad and goes straight into contention within our playing roster.”

Editor’s column: Featherstone fire timely reminder Toronto won’t have it all their own way

About Drew Darbyshire 8627 Articles
Love Rugby League Deputy Editor. Joined the site ahead of the 2017 World Cup and been a full-time reporter since 2018.
Twitter 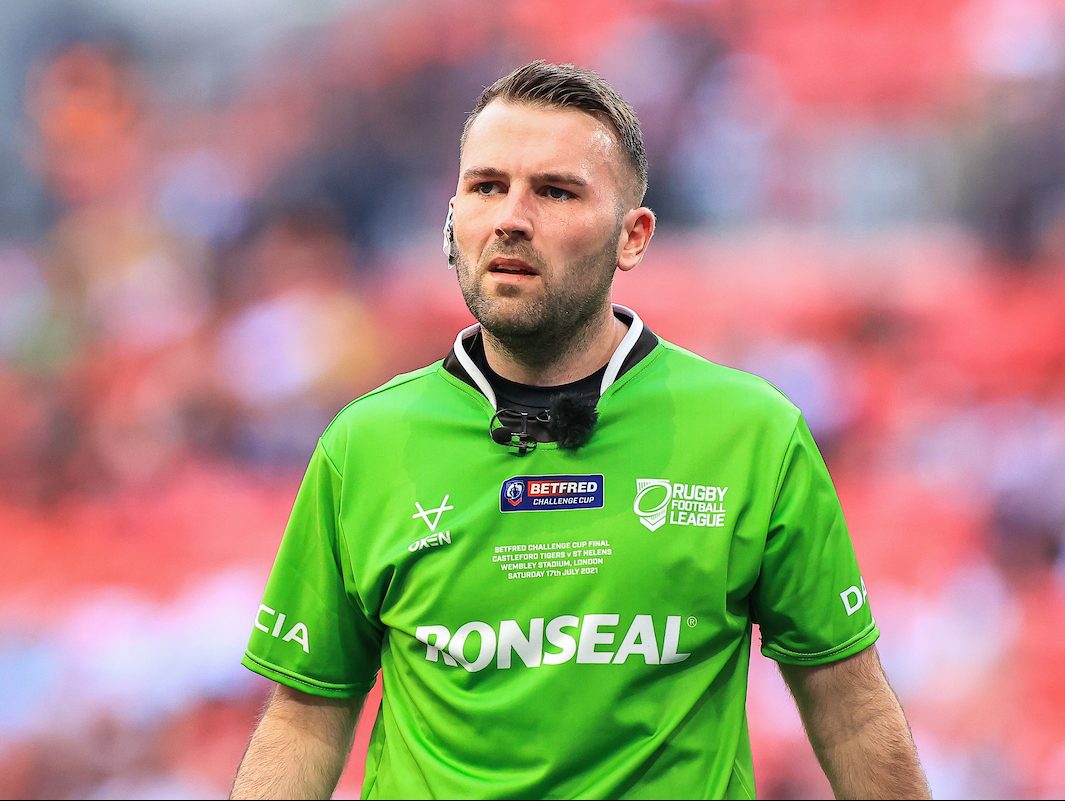