There are a number of star names out-of-contract at the end of the season.

The France international picked up the man of the match award in St Helens’ win over Wigan Warriors on the opening night of the 2019 Super League season.

And eyebrows were raised an hour before kick-off when coach Justin Holbrook started him over Danny Richardson, who had a sublime breakthrough campaign last year.

Saints will be keen to extend Fages’ current deal though if he keeps producing those stellar performances. It seems like he has been around forever, but he is still only 24 years of age, with almost 150 first-grade appearances under his belt.

The 33-year-old had initially opted to join Leigh Centurions from South Sydney Rabbitohs ahead of the 2018 season, but with Leigh suffering relegation, all parties agreed that Goodwin would move to Warrington instead.

Goodwin proved to be one of the best signings in Super League last year, scoring 16 tries and kicking 43 goals in 33 appearances.

The New Zealand international is targeting silverware with the Wolves this year and seems settled in England, so we could well see him extending his stay at the club. 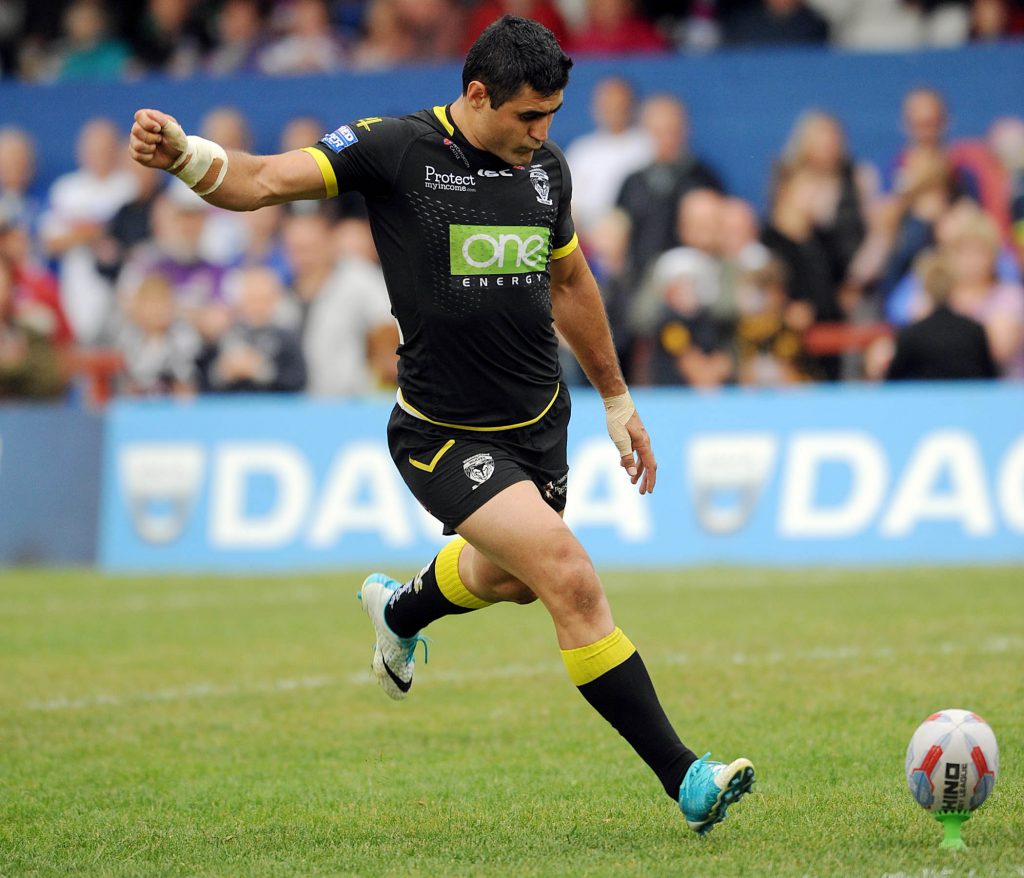 The 29-year-old is a huge fan favourite at the Mobile Rocket Stadium, with Wakefield fans adoring his rampaging style of play.

Fifita is one of the most-sought after front-rowers in the competition, with him constantly proving to be a menace for opposition defences.

The Tonga international joined Trinity from Cronulla Sharks in 2016 and has made over 60 appearances for the club. Trinity fans will be hoping he commits his future to the club. 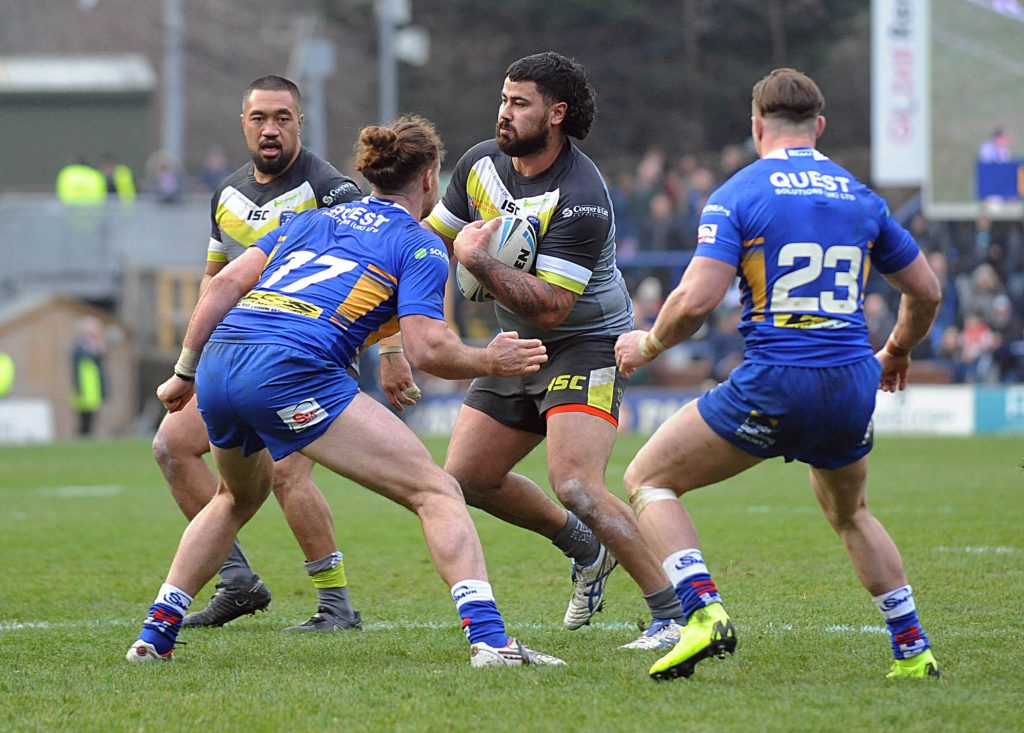 Parcell is entering his third season with Leeds now and he has endured a rollercoaster ride while at the Rhinos so far.

The 26-year-old hooker couldn’t have dreamt for a better start to life in England as he helped his side win the Super League Grand Final, as well as being named in the 2017 Super League Dream Team.

Leeds finished in the bottom four last season though following a poor season. Reports also linked Parcell with a move away from Headingley in the off-season, so it’s going to be an interesting season for the hooker. 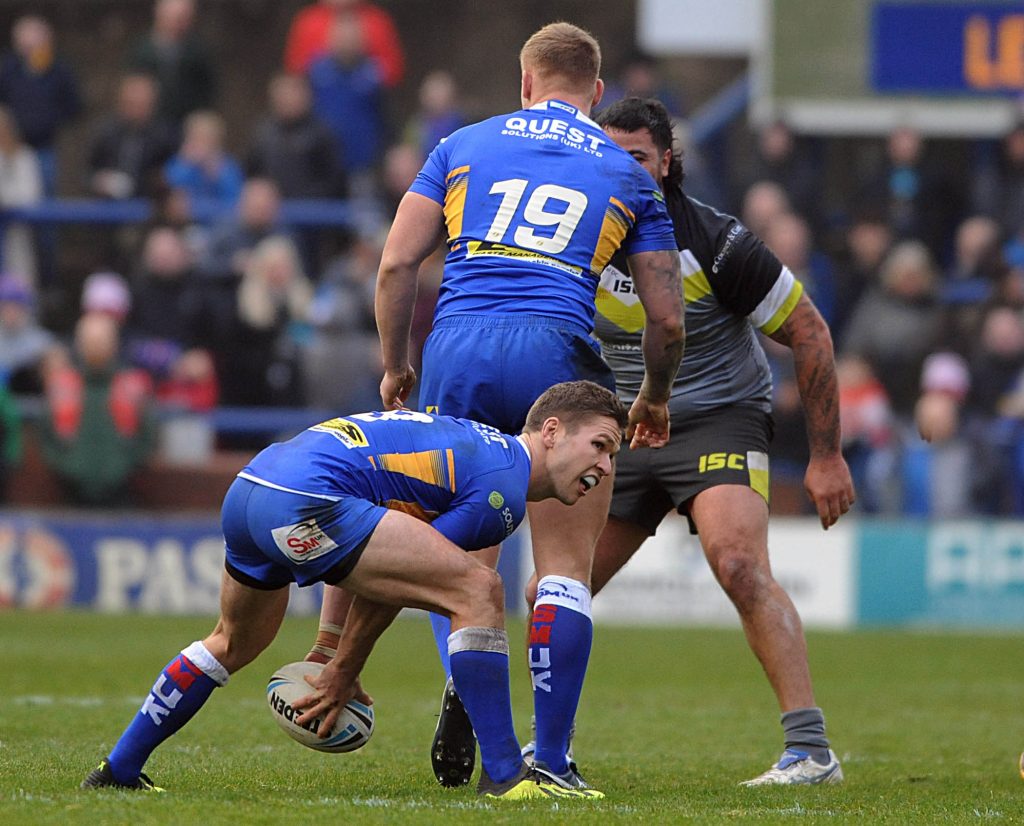 The 23-year-old has been a revelation to Super League since he joined Salford ahead of the Qualifiers last season.

Alongside Joey Lussick, Hastings shined to help the Red Devils avoid relegation to the Championship with a number of stellar performances.

Reports suggested he rejected a two-year deal with Wigan Warriors in the off-season, with his preference being a one-year deal, which Salford offered him. He has aspirations to return to the NRL and everyone knows that, but Hastings is loved by the Red Devils’ fanbase.

Gigot was instrumental for Catalans last season and played a key role in guiding to their Challenge Cup success.

The 28-year-old returned from a ban early in the season and was then one of the Dragons’ standout players. He can come up with something out of absolutely nothing.

A 12-time France international, Gigot seems to love playing in Perpignan, playing over 110 games for the club. He is a match winner, and you couldn’t picture him at any other Super League club. 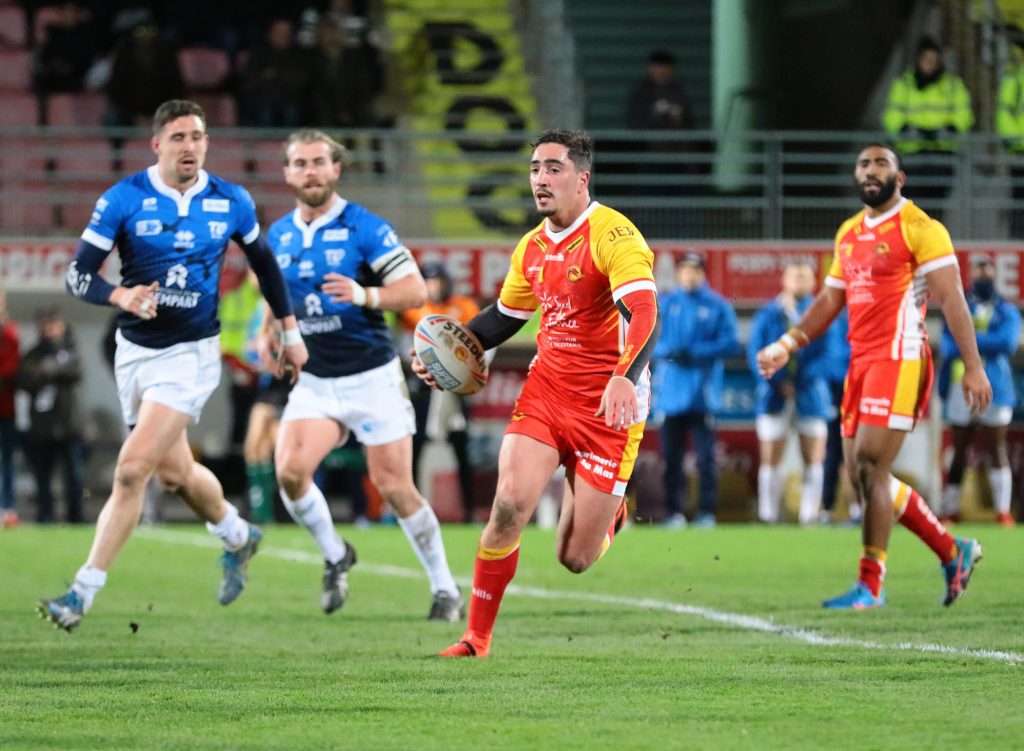