Impact players are proving vital in Super League this year with the reduced number of interchanges, and we have picked out six of the best…

The England Knights international has come on leaps and bounds over the last two years.

Philbin very rarely starts for Warrington because his impact is missed when coming off the bench midway through the first half.

He played 28 games in Super League for the Wolves last season and has played in every match so far in 2019.

Philbin, who represented Ireland at the 2017 World Cup, has bust seven tackles in 64 carries this season and is a very hard man to tackle as he twists and turns in contact. 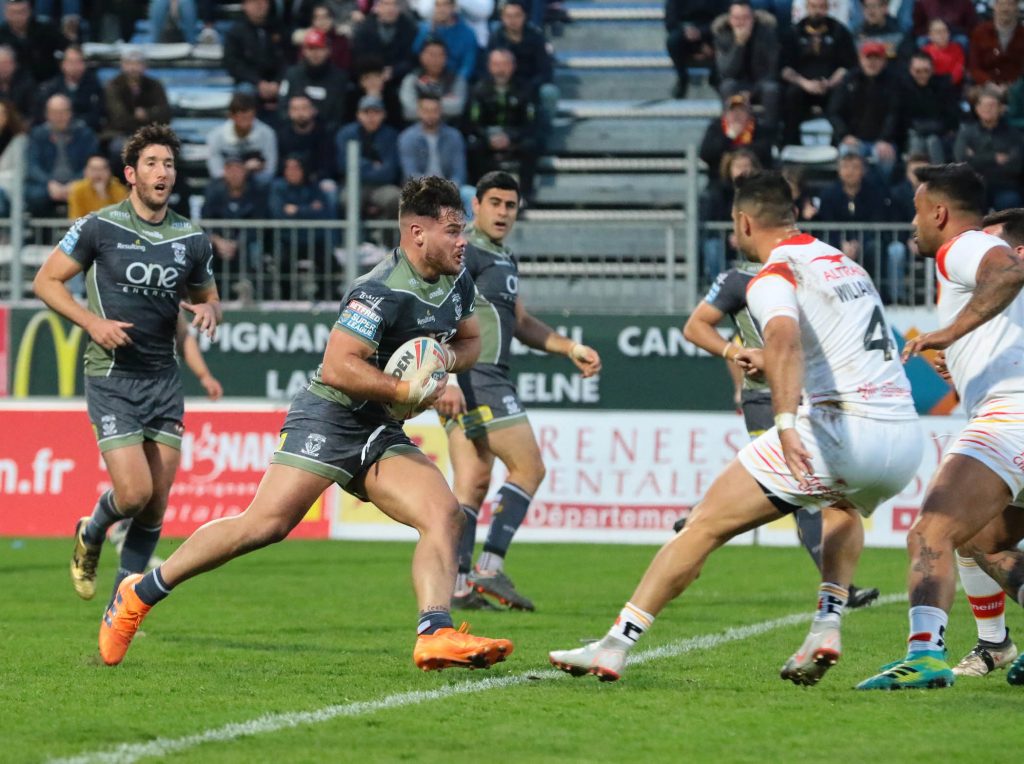 The former Samoa international has been sensational for Castleford ever since he arrived at the Tigers back in 2015 following eight seasons in the NRL.

Moors boasts a huge frame at 6’2 and weighing over 18 stone, and it is almost impossible to bring him down to the ground in a one-on-one tackle.

The 32-year-old has appeared in all of Castleford’s game so far this season, scoring two tries and having an average gain of 7.47 metres after making 103 carries.

He is one of the best forwards in the competition, without a doubt. Despite being one of the biggest in Super League, he has an impressive work rate and can play anywhere in the pack. 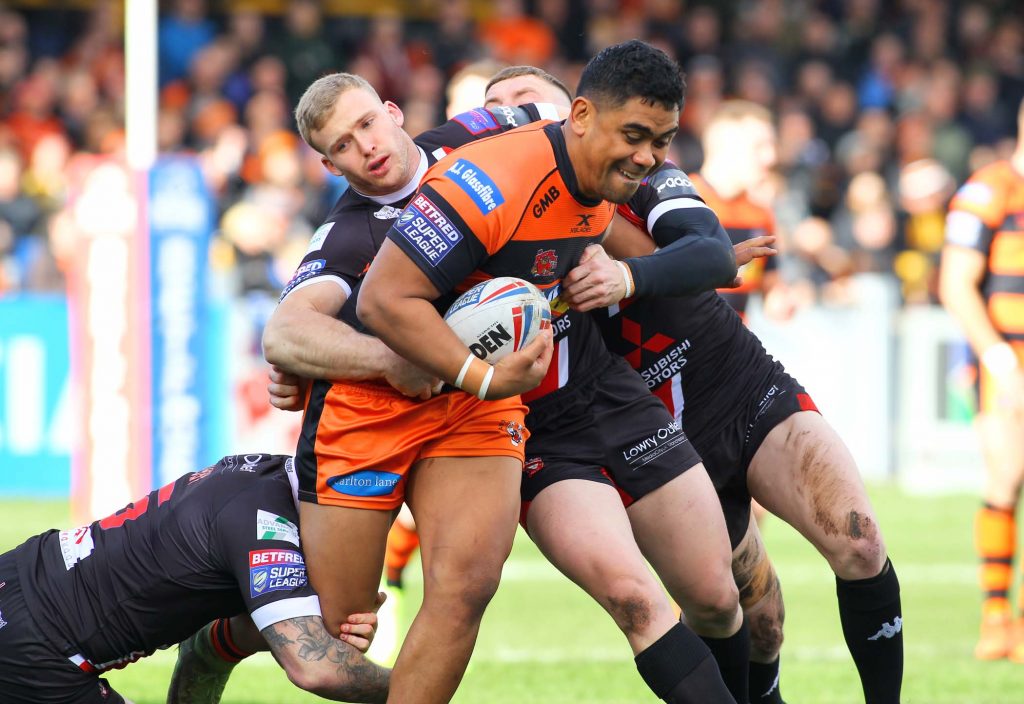 The 24-year-old is the heaviest player currently in Super League, standing at 6’3 and weighing nearly 19 stone.

Pauli brings some huge carries when he enters the field for Trinity and he really mixes it up with opposition forwards.

The Australian, who is of Samoan descent, has played in four of Wakefield’s games this season after recovering from injury and he is adored by the Trinity faithful.

He has an average gain of 6.97 meters per carry and has already bust 16 tackles this year. Pauli has been a big coup for Wakefield. 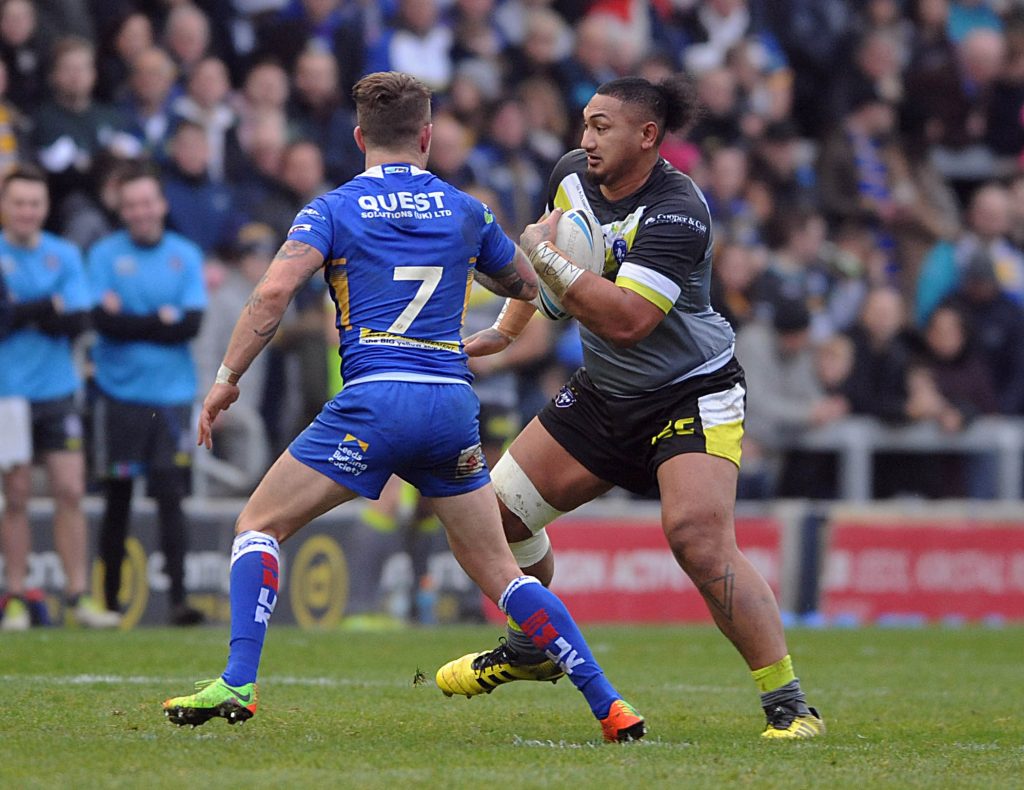 What a signing Bullock has turned out to be for the Warriors. Bullock has been one of Wigan’s standout performers so far in 2019, despite their slow start to the campaign.

The 28-year-old has played eight games for Wigan this season, coming off the bench in six of those. The Lancastrian is 6’5 and 18 stone, so of course he is going to take some stopping!

Bullock has made 100 carries and 165 tackles already this season, busting 15 tackles.

The Blackpool-born forward is one of the quickest front-rowers in the competition as well, and his impressive performances has seen him called-up to the England Knights Performance Squad.

It was a very tough choice out of Ta’ai and his Huddersfield team-mate, Sebastine Ikahihifo, to include this list, but we have just swayed towards Ta’ai.

Born in Nuku’alofa, Tonga, Ta’ai has been a huge hit in Super League for a number of years now. He has been at the Giants since his move from New Zealand Warriors back in 2013.

Ta’ai, who has eight caps for Tonga, has played over 160 games for Huddersfield and is highly regarded at the John Smith’s Stadium.

The forward always puts his own stamp on the game when he comes off the bench. He has bust 12 tackles so far in 2019, and has racked up 316 meters from 45 carries. He is one of Huddersfield’s prized assets. 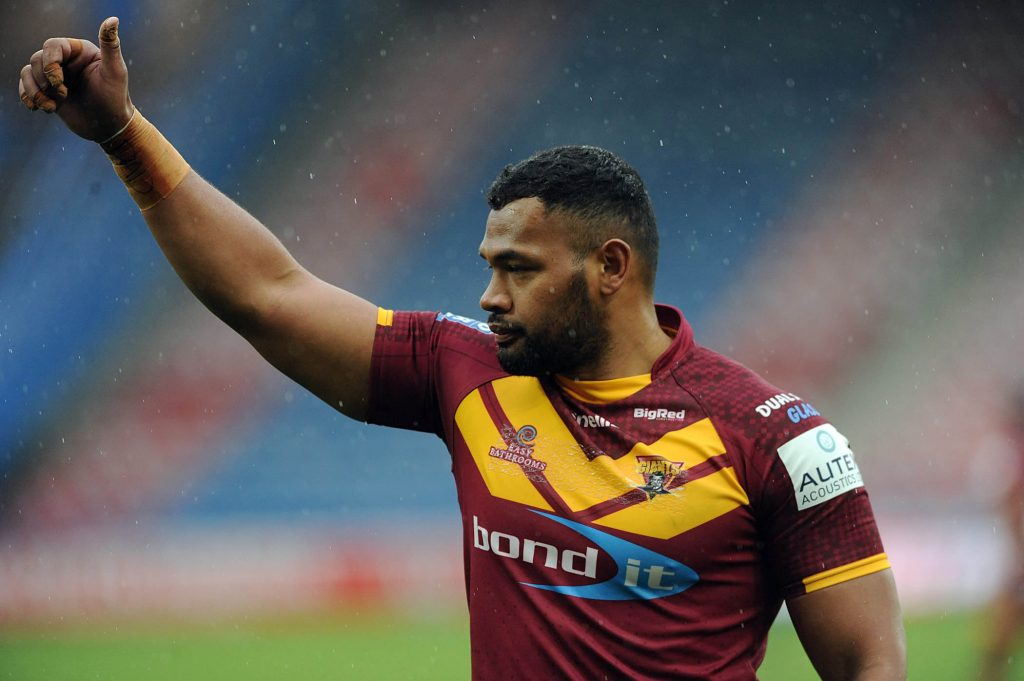 The Tonga international is one of – if not – the most difficult player to tackle in Super League.

Standing at 6’1 and weighing nearly 18 stone, he proves to be a huge boost for the Wolves when he enters the action.

Murdoch-Masila’s powerful carries take a lot of juice out of opposition defenses and is a big fan favourite at the Halliwell Jones Stadium.

The 28-year-old has an impressive average meter gain of 8.48 from 40 carries in 2019. He and Philbin cause some damage for Warrington when they enter the fray. 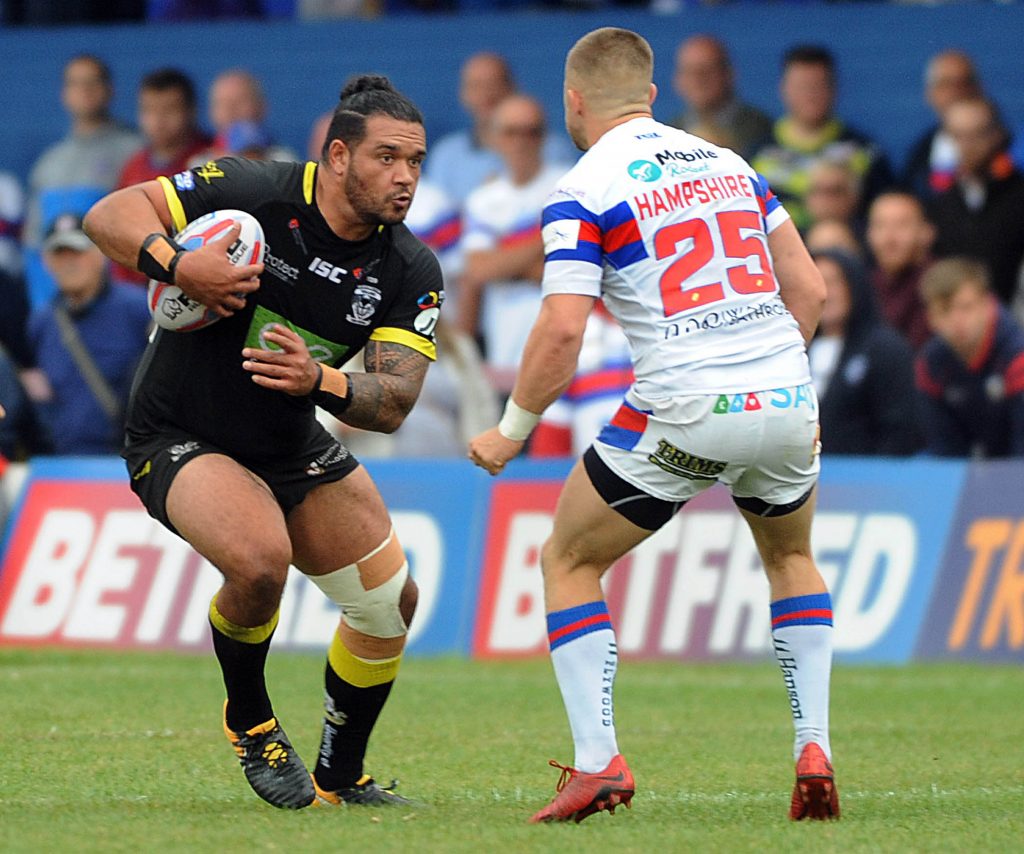