The status of rugby league players is a far cry from its heyday of the 1980s and 1990s when some players were household names.

One of those was Great Britain winger Des Drummond, who rose to stardom on the BBC television programme Superstars, after clocking a world competition record of 10.85 seconds for the 100 metres.

Drummond, now 61, played much of his career with Leigh and Warrington and played alongside Garry Schofield for Great Britain – despite being born in Jamaica. 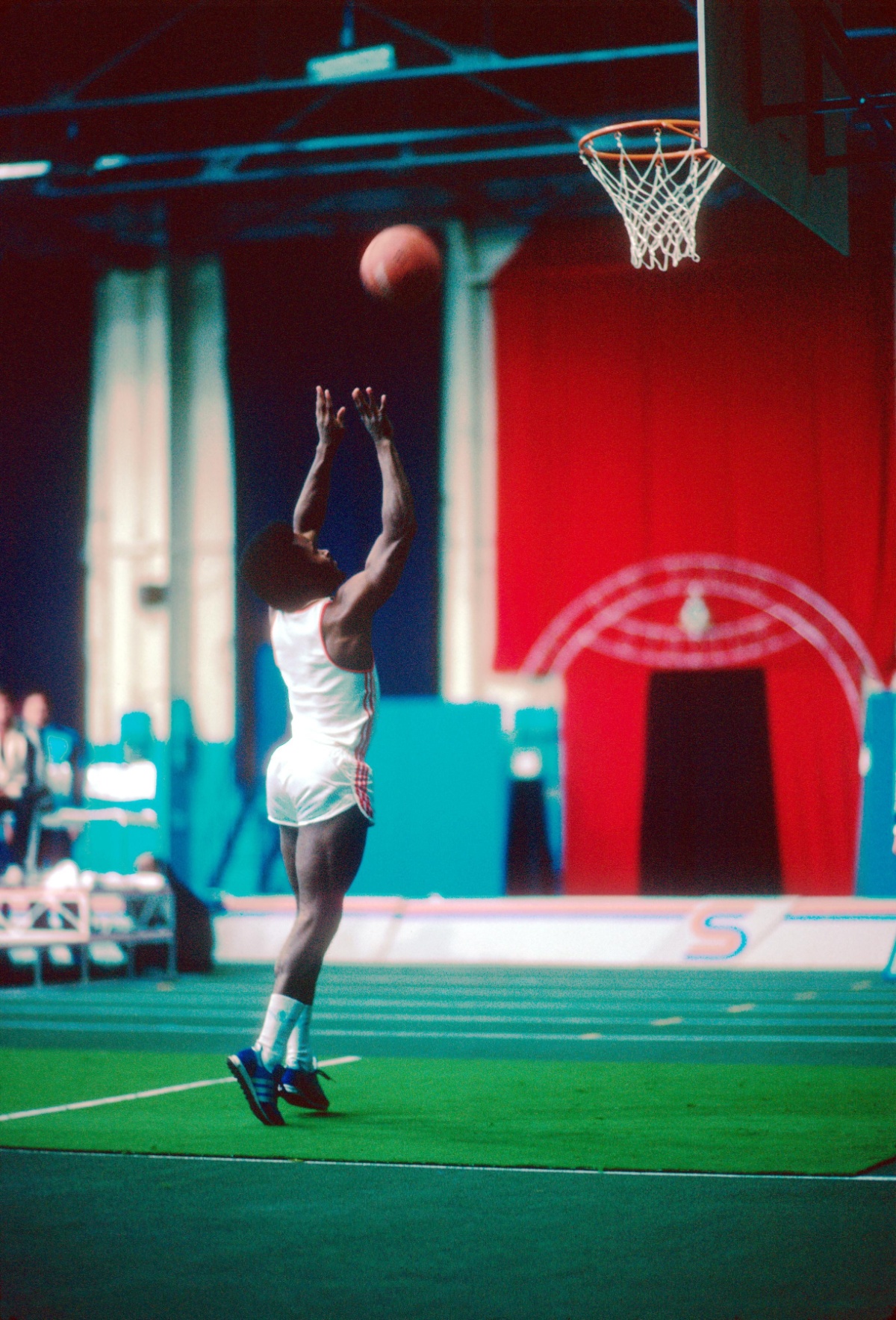 Drummond wasn’t the only rugby league player to feature, Salford legend Keith Fielding won the competition in 1981 and then went on to win the “Challenge of Champions” event in the same year.