His bridges might well be burnt with rugby league after the shenanigans over the Wigan coaching job last year, but you can’t deny Shaun Edwards’ place in history.

The most decorated player ever, he won 37 major trophies and was the 25th inductee to the rugby league hall of fame.

All of those honours came with the famous, dominant Wigan team of the 80s and 90s, though he did pick up a Challenge Cup runners-up medal with London Broncos in 1999, when a win would arguably have been more famous than the defeat his former team-mates suffered to Sheffield the previous year.

Edwards, 54 this month, had departed Wigan in 1997 to join the Broncos, but on this day 23 years ago, he was unveiled as a Bradford player.

Having moved to London from Wigan to be closer to his girlfriend Heather Small and their son James, the return up north raised a few eyebrows but it proved shortlived – after just 12 appearances for the Bulls, he would return to the Broncos where he would see out his career.

Bradford had been dealing with speculation about Edwards almost immediately after unveiling him in October 1997 in a £30,000 deal. 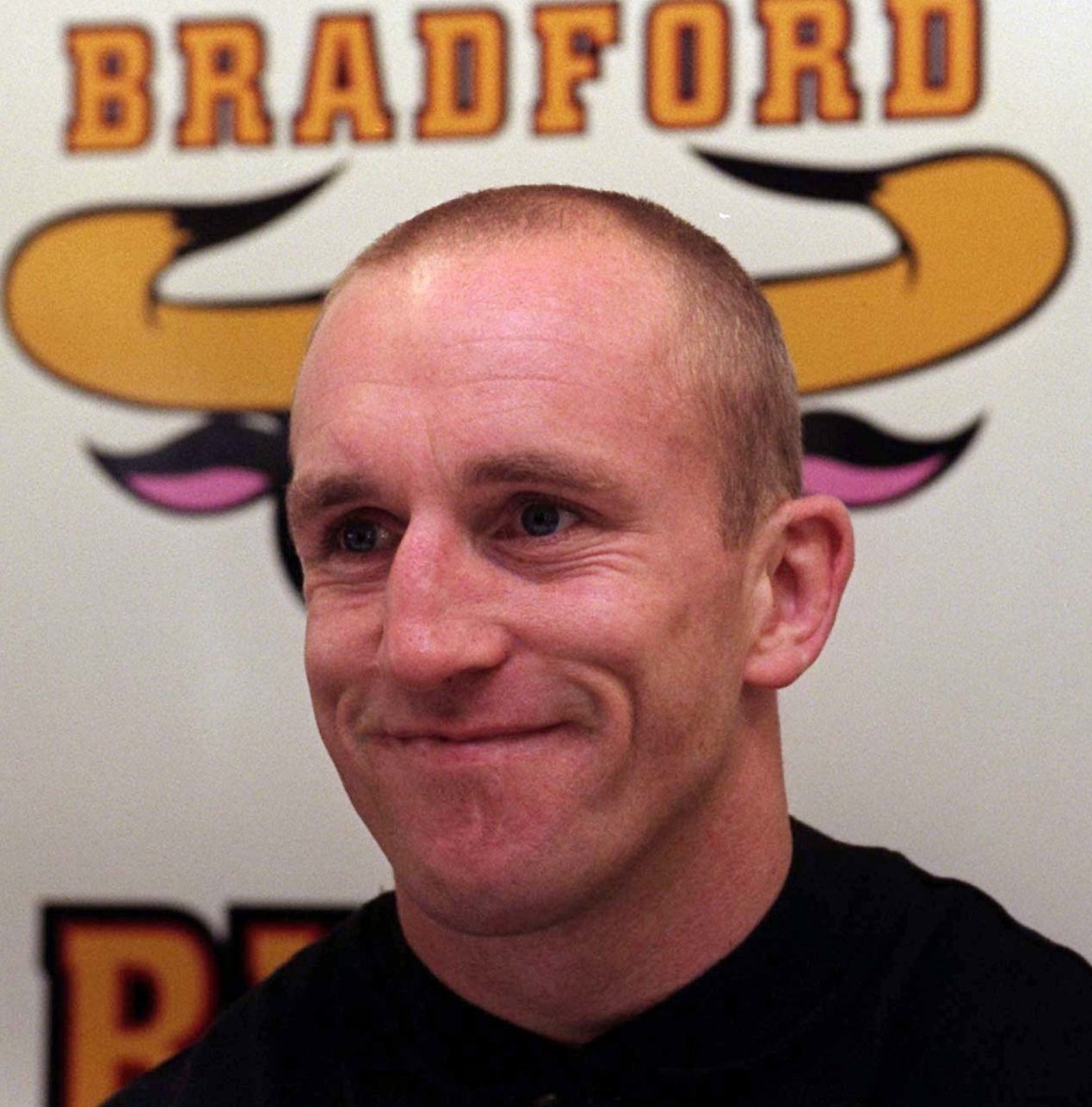 In February 1998, they had to “react angrily” to stories linking Edwards with a return to Wigan, who reportedly sounded out Bradford about signing him back.

Then Bulls coach Matthew Elliott was quoted in the local press: “We are not interested at all in such a move.

They can forget it, although we might consider a swap for Jason Robinson and Gary Connolly!”

On the pitch, Edwards had upset the Bradford apple cart somewhat – apparently not getting on with influential Australian Graeme Bradley.

His 12 appearances saw seven wins, six of which came in Super League – his final game for Bradford was an 11-10 defeat away at Salford.

After making a total of 50 appearances for London Broncos in his two short spells, Edwards disappeared from rugby league’s conscience, forging an admirable career as a rugby union coach with Wasps and then the Wales national team. 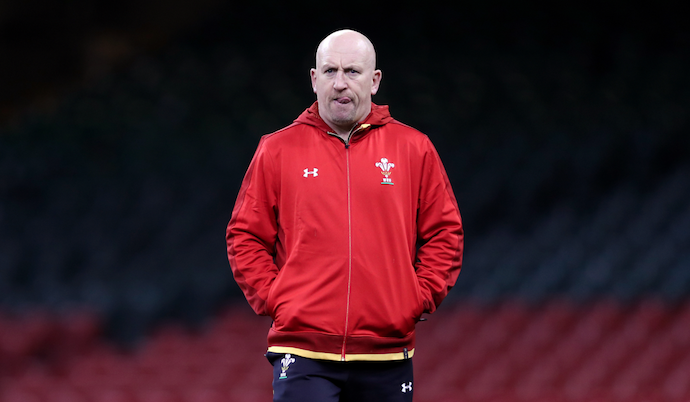 His projected return to the 13-man code was seen as something of a coup, that was until it was revealed he hadn’t actually signed a contract to coach Wigan from 2020 at all, despite being unveiled at a press conference.

He backed out, took a job as defence coach with France rugby union, and the Warriors moved on with Edwards having tainted one of the most glorious rugby league careers there will ever likely to be.