We have selected the six best wingers of the 2019 Super League season. 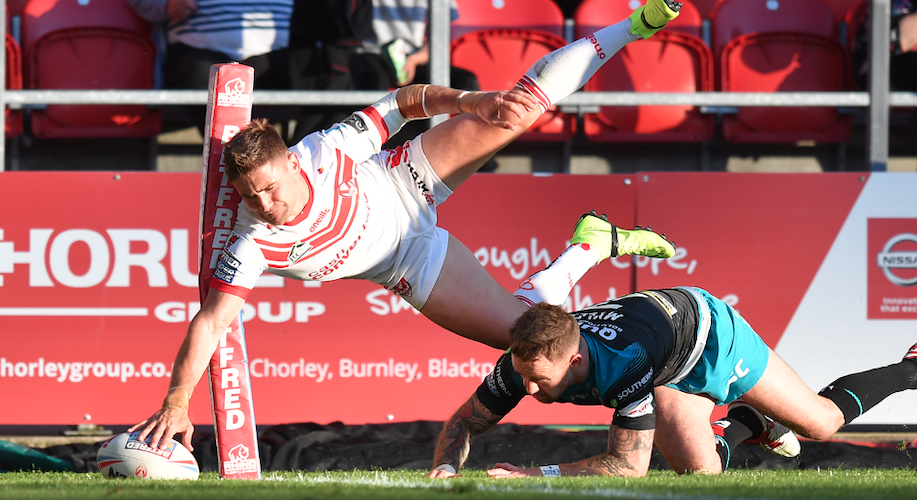 The 28-year-old was one of the best players in Super League last season. He finished as the league’s top try scorer with 23 tries in 29 appearances.

Makinson bust 113 tackles and made 36 clean breaks from 453 carries. He was named in the Super League Dream Team due to his explosive displays. 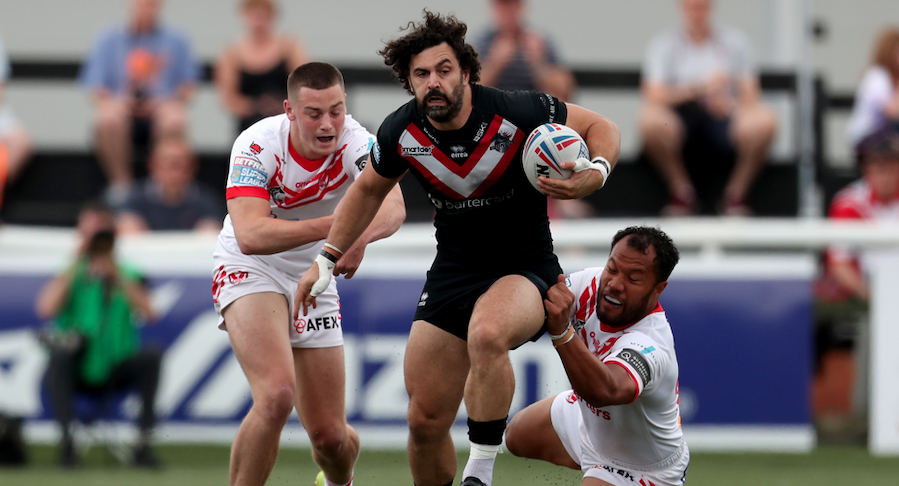 This selection will come as a surprise to some – but Williams’ stats shouldn’t be ignored. He scored 13 tries last season in 29 games as he suffered relegation from Super League with London.

Williams made an astonishing 467 carries in 2019, averaging 16 drives per game. He made 30 clean breaks and 112 tackle busts. He played for Wales in the World Cup Nines in the autumn. 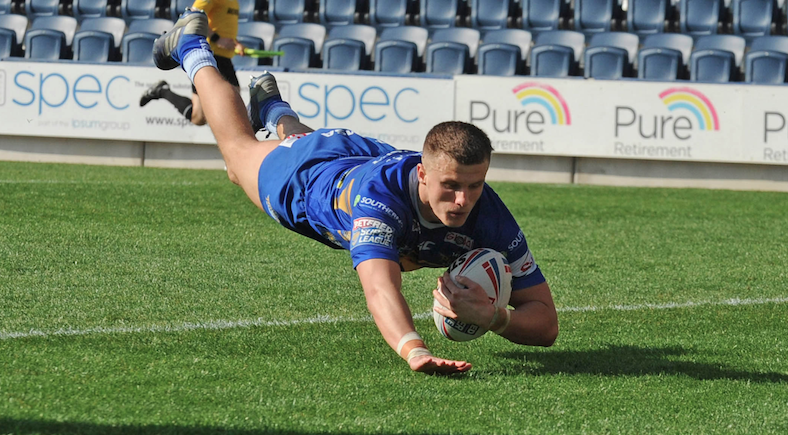 Handley enjoyed his best season to date in 2019. He bagged 22 tries in 28 games for his boyhood club as he earned selection in the Super League Dream Team.

The 23-year-old made 31 clean breaks and bust 91 tackles from 398 carries. He went on to play three games for England at the World Cup Nines. 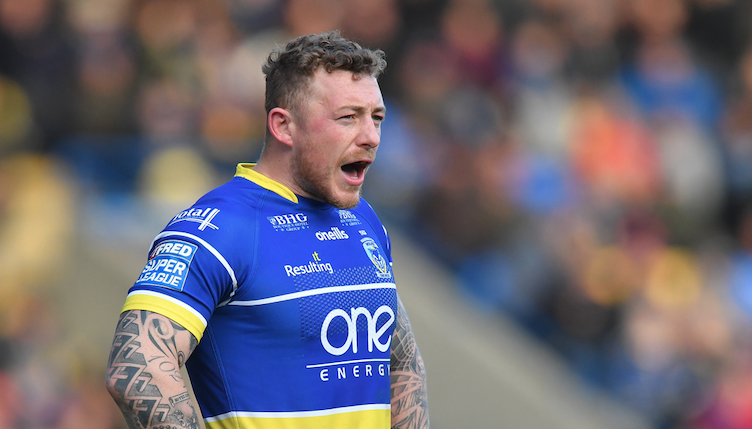 The 28-year-old has proved to be worth every penny since his return to rugby league from rugby union. He is a real fans favourite at Warrington. 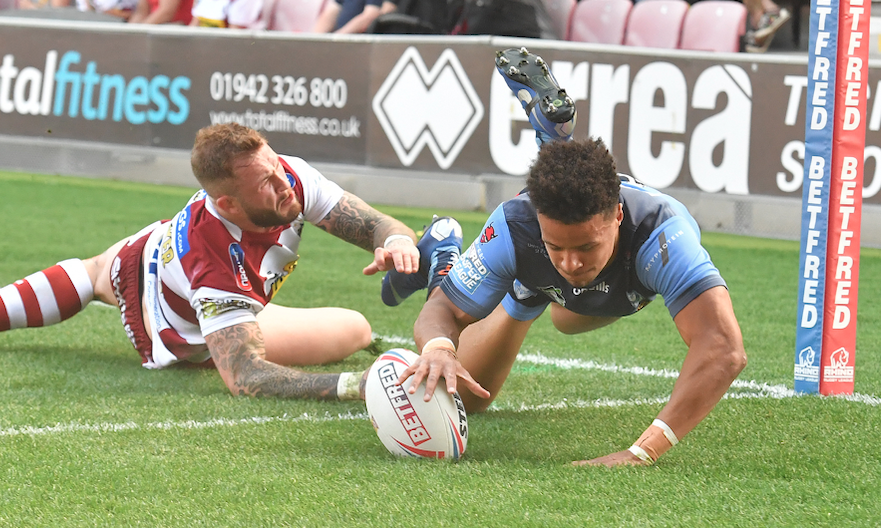 The Welshman was one of the unluckiest players to miss out on a spot in the Great Britain squad for the Lions tour of the southern hemisphere this autumn. 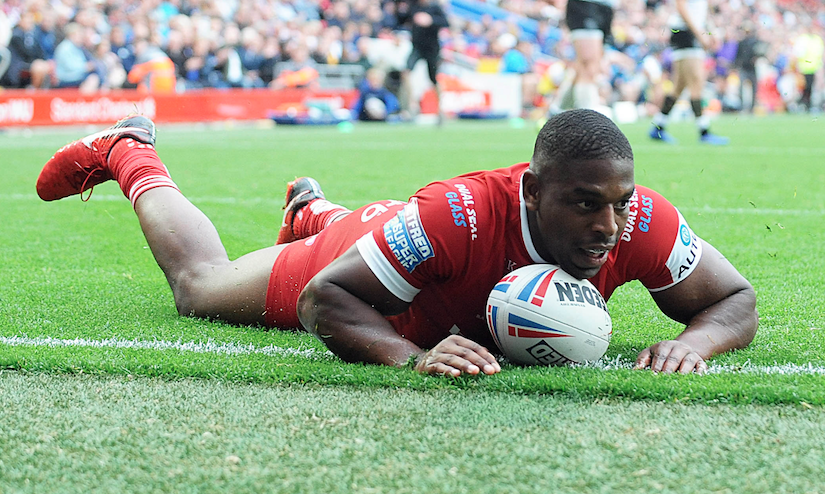 The 31-year-old didn’t have his best season by his own admission – but it was still pretty impressive as he scored 17 tries in 24 games for hometown club Huddersfield.

McGillvary bust 114 tackles and made 31 clean breaks from 383 carries. He went on to earn four caps for Great Britain at the end of the year.