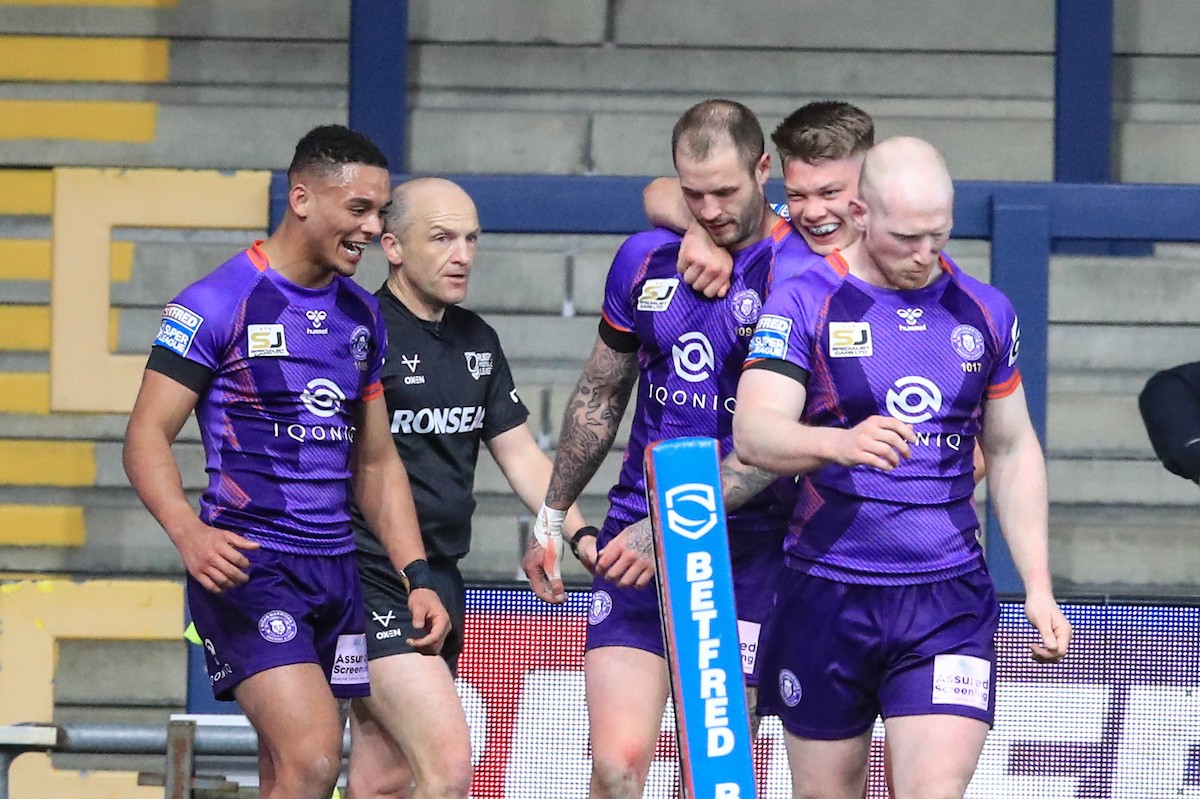 Zak Hardaker put in a man of the match display to inspire Wigan to a 19-6 victory at Leeds last night.

The 29-year-old has started the season in the full-back role in the absence of Bevan French and he has been in stunning form.

Hardaker scored a brilliant solo try in the Warriors’ win and also slotted a drop goal late on. It is such a blessing for Wigan that he is equally as comfortable at full-back or at centre.

It is easy to see why the 2015 Steve Prescott Man of Steel winner has been named in Shaun Wane’s latest England. He is box office. 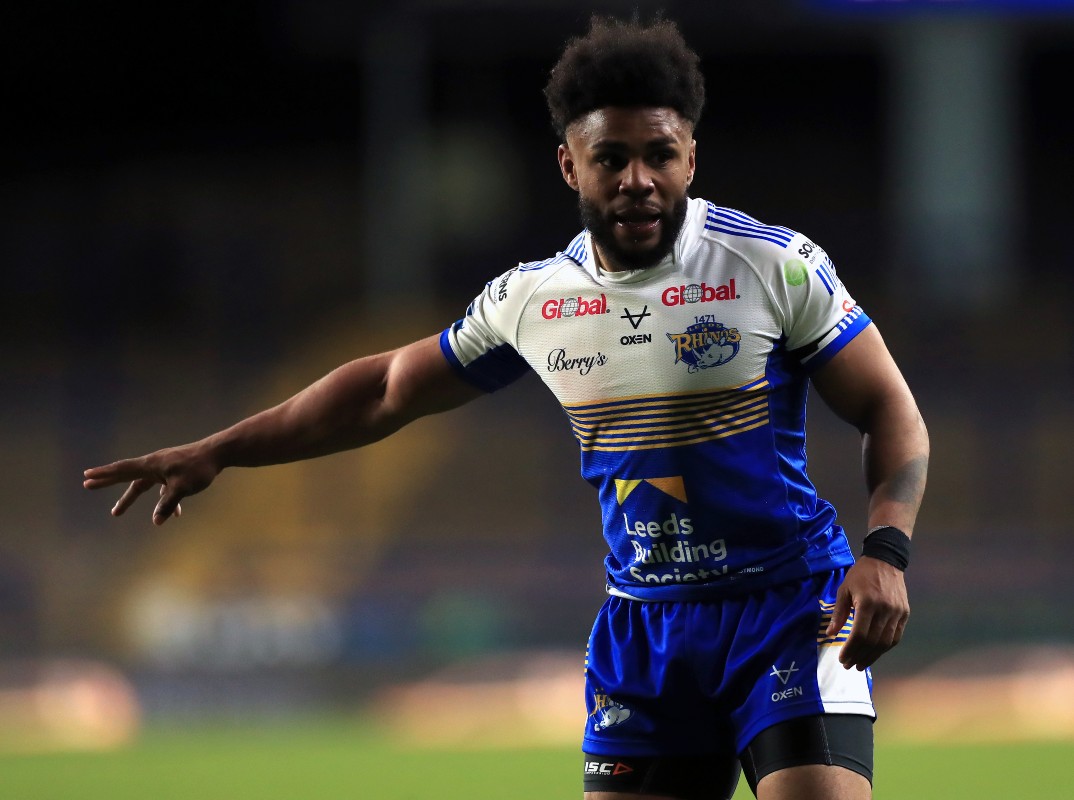 Kyle Eastmond made his debut for Leeds following his cross code switch back to rugby league.

Rhinos coach Richard Agar was encouraged by Eastmond’s display, he said: “I thought he was solid. Defensively he was outstanding. He pulled off some strong tackles on their right edge.”

It was a good display from Eastmond considering it was his first game of rugby league in a decade. He showed some glimpses of the star he was for England and St Helens before he went to rugby union.

Eastmond made a superb cut-out pass which led to one of Leeds’ tries against Wigan and he was strong in defence. It will be good to see him link up with the likes of Luke Gale, Rob Lui and Richie Myler when they return from injury. 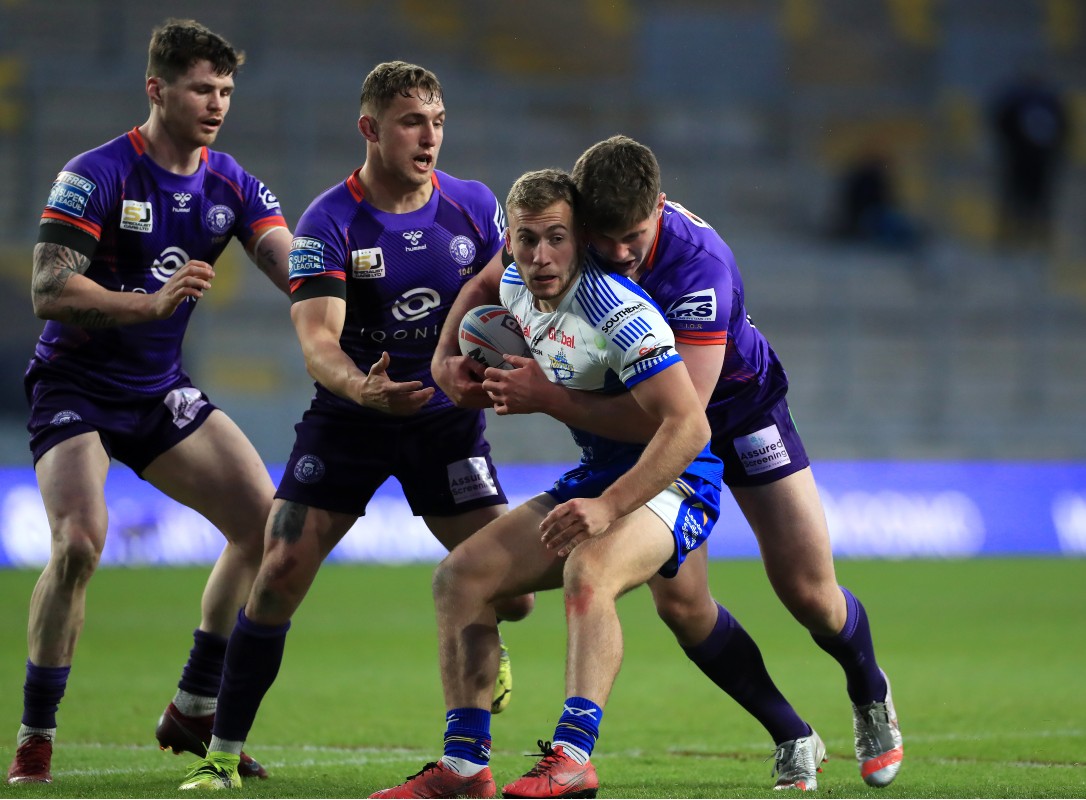 Leeds are doing it tough with injuries at the moment, but the youngsters are standing up to the test and are impressing.

Jack Broadbent looks a talent at full-back and you can see that he will have a bright future in the game.

Alex Sutcliffe puts himself about and works hard for his side, while Mikolaj Oledzki just gets better and better every time he plays.

Sam Walters impressed in the back-row and got stuck in, while Jarrod O’Connor, Morgan Gannon and Corey Hall did well when coming off the bench. There are promising signs for the Rhinos.

Editor’s column: Can a Leigh Leopard change its spots?