We’ve got all the team news for round four of the 2020 Super League season and the World Club Challenge. 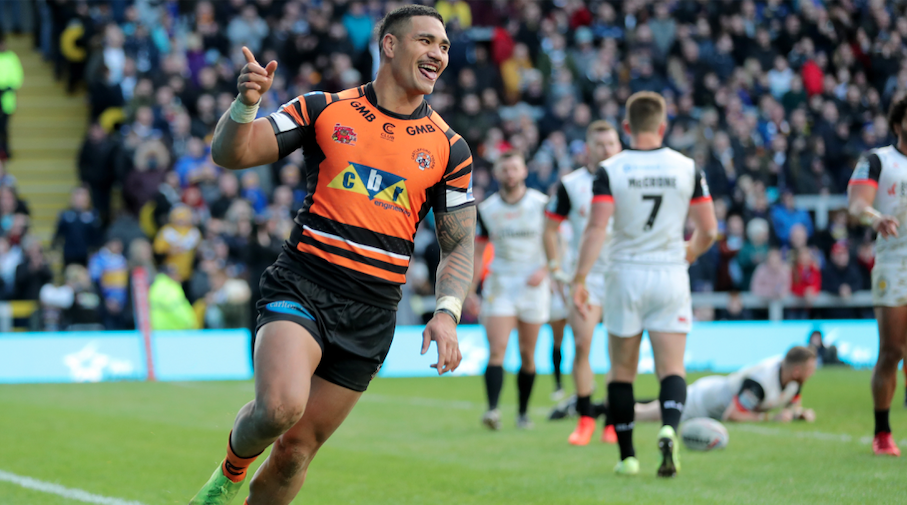 Head coach Daryl Powell has named four changes to his squad to take on Wakefield for the Adam Watene trophy.

Chris Chester has named just one change to his squad, with Ryan Atkins replacing Lee Kershaw. 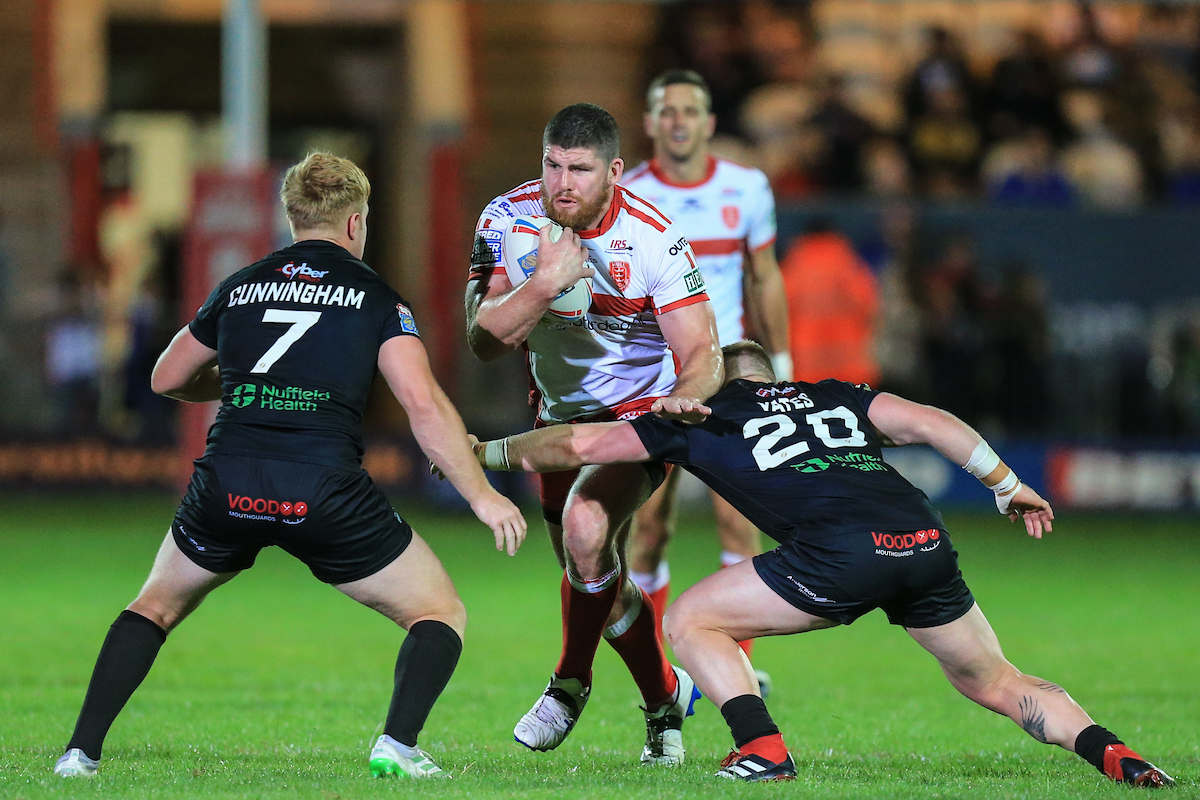 Jamie Ellis and Jordan Abdull are ruled out through injuries sustained last Friday night at Headingley, and are replaced by Mitch Garbutt and Joe Keyes.

Huddersfield’s Simon Woolford has made just one change, with Jake Wardle returning to action and replacing Jordan Turner. 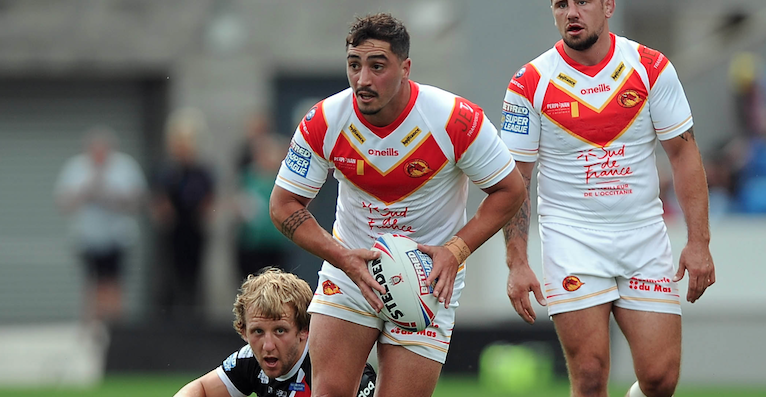 Steve Price has named an unchanged 21-man squad that fell short to Wakefield last weekend at the Mobile Rocket Stadium.

Brian McDermott has named a 20-man squad for Toronto, with Sonny Bill Williams returning to action, and Tony Gigot in line to make his debut after signing on a trial. James Cunningham misses out through injury. 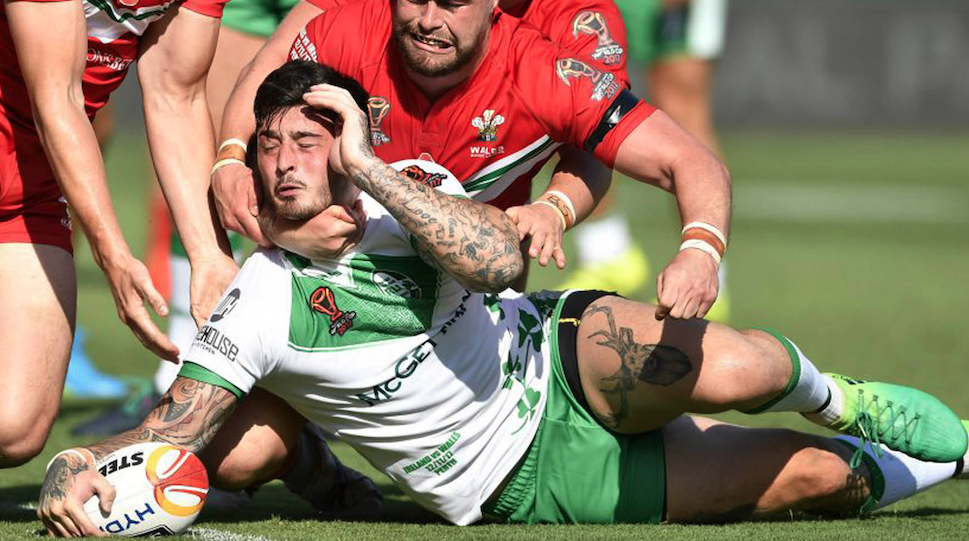 Ian Watson has made four changes to his squad, with Oliver Roberts set to make his debut since joining from Huddersfield.

Leeds head coach Richard Agar has named an unchanged squad for round four of the Super League, as his side travel to the AJ Bell Stadium. 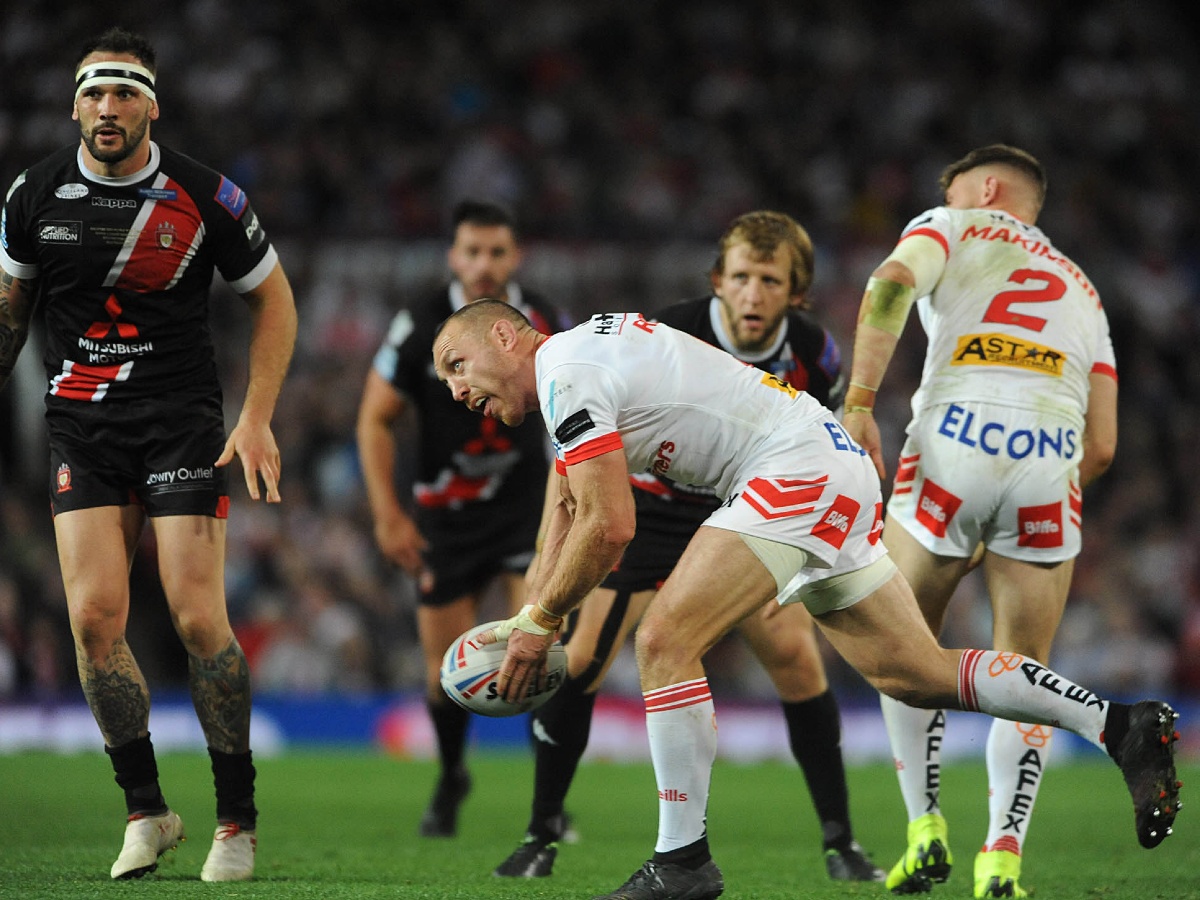 Kristian Woolf has made two changes to his squad that defeated Hull FC in round three.

Skipper James Roby returns to the squad, alongside Mark Percival. Regan Grace (concussion) and Lachlan Coote (leg) both miss out.

Sydney Roosters captain Boyd Cordner has travelled with the squad for this weekend’s World Club Challenge, but will not feature. Angus Crichton is also set to play in the centres in replace of Latrell Mitchell. 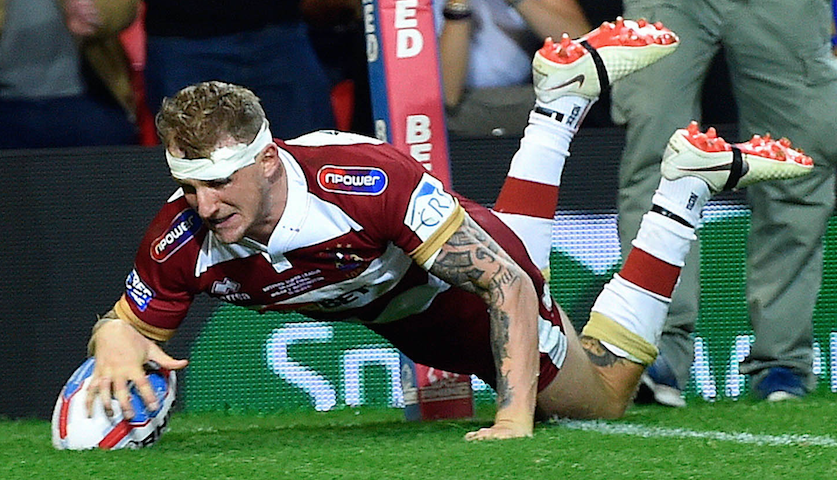 Adrian Lam has made two changes to his Wigan squad to take on Hull FC this weekend.

Dom Manfredi and Sam Powell both return from injuries, and replace Amir Bourough and Sean O’Loughlin.

Lee Radford has made three changes to his 21-man squad, with Bureta Faraimo returning from an abdominal injury.