St Helens will meet rivals Wigan in the Grand Final after comfortably beating Catalans 48-2 at the Totally Wicked Stadium.

Catalans took an early lead thanks to a James Maloney penalty goal but it was St Helens who scored the game’s first try thanks to full-back Lachlan Coote, who then added a penalty goal of his own.

Fiji international Kevin Naiqama extended Saints’ lead on the half hour mark to give Kristian Woolf’s side a 14-2 cushion at half-time. 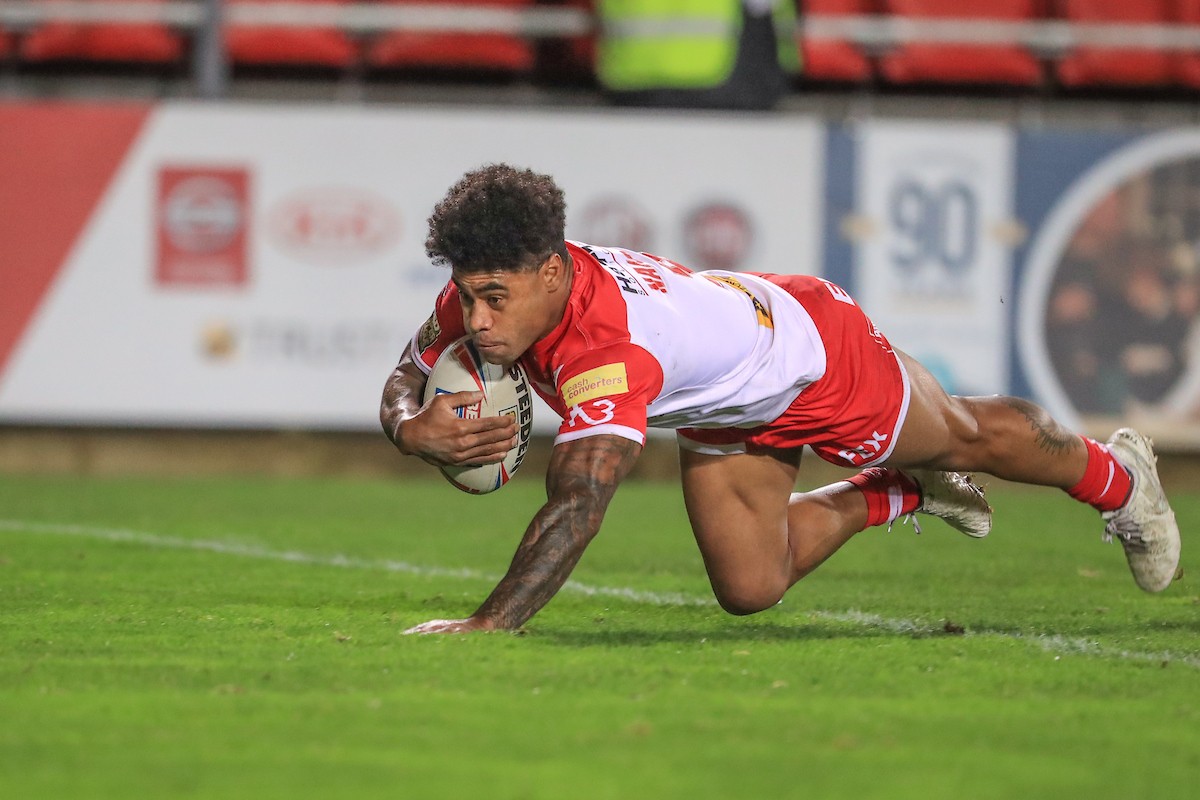 Naiqama got his second shortly after the second half restart before efforts from Scotland international Coote and England’s Jonny Lomax put the game out of reach for Catalans, with Saints 30-2 to the good after 55 minutes.

Dragons forward Ben Garcia was sin-binned for a late tackle on Lomax in the 63rd minute and Saints then scored through Ireland international James Bentley.

Naiqama completed his hat-trick in the 69th minute before a length of the field effort from Wales winger Regan Grace completed a stunning 48-2 victory for St Helens, who will face Wigan in the big dance next Friday. 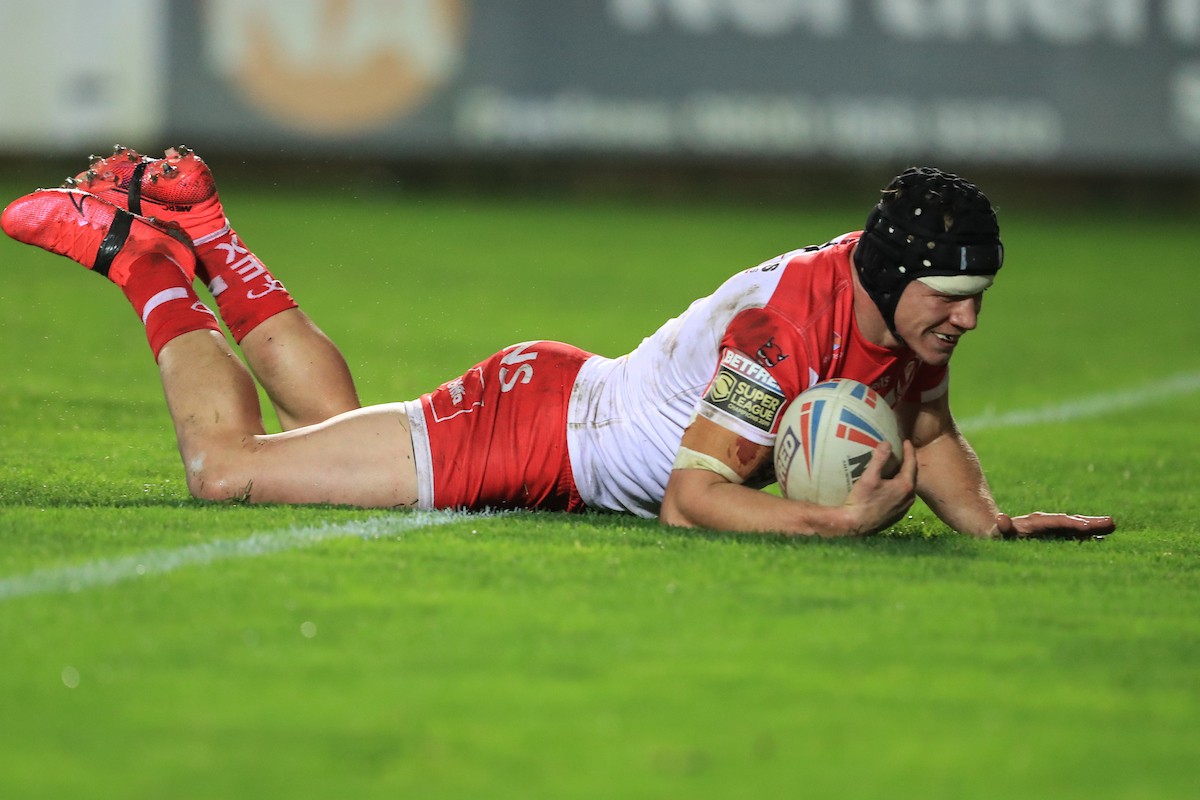