Catalans Dragons made history in the most dramatic fashion with a 31-30 golden-point victory over reigning champions St Helens to clinch the Super League Leaders’ Shield at the Magic Weekend in Newcastle.

The French side came from 30-12 down to draw level after 80 minutes with three converted tries in five minutes and send the game into extra time.

Veteran half-back James Maloney, who is retiring at the end of the season, then won the game with a drop goal from 40 metres out eight minutes into extra time to ensure the Perpignan club will finish the season in top spot for the first time in their 16-year history.

Dragons scored the opening try in the third minute when a Sam Tomkins dummy allowed him to burst through a gap in the St Helens defence, with Maloney converting.

Mark Percival was sent to the sin bin two minutes later for a high challenge on Tomkins and Catalans looked to use the extra man to their advantage but Fouad Yaha was tackled by Lachlan Coote just inches from the goal-line.

Saints were awarded a penalty in the 12th minute following a Mike McMeeken charge.

Tommy Makinson claimed a try for St Helens, racing down the right wing and grounding the ball in the corner but Coote fell short with the conversion attempt.

St Helens touched down again in the 19th minute when Percival laid the ball off to Coote to score and he also added the conversion to make it 10-6.

Sione Mata’utia got the next try for Saints from a short ball and Coote converted.

Catalans saw Maloney sin-binned shortly before the break for a shoulder charge on Joe Batchelor. Coote converted the subsequent penalty for St Helens to take an 18-6 lead into the interval.

The French side came close to scoring early in the second half when Michael McIlorum laid the ball off to Gil Dudson but he was unable to ground the ball.

Mata’utia got his second try of the game in the 49th minute, beating two Catalans players and finding space to run into before diving over to score, with Coote converting.

St Helens had a chance to extend their lead but Makinson’s try was overruled for a double movement.

Julian Bousquet went over for Catalans in the 58th minute after surging forward and grounding the ball between the posts and Maloney converted.

Both sides saw plenty of the ball as the half progressed, but Saints got the next try after gaining possession through Mata’utia, who sprinted up field to put pressure on Catalans and Morgan Knowles scored in the 70th minute with a successful conversion from Coote.

Dragons did not allow their heads to drop and staged a stunning comeback, with three tries in the final five minutes taking the game to extra time.

Dean Whare got the first in the 75th minute, Dudson added another shortly afterwards and Sam Kasiano completed the comeback as Maloney ensured a hat-trick of successful conversions.

Samisoni Langi was carried off the field on a stretcher in the final minute of extra time after a challenge from Agnatius Paasi which saw him sent to the sin bin.

Coote attempted a drop goal in the second half of extra time but missed, and shortly afterwards Maloney scored with his 40-metre effort to clinch a dramatic and historic victory. 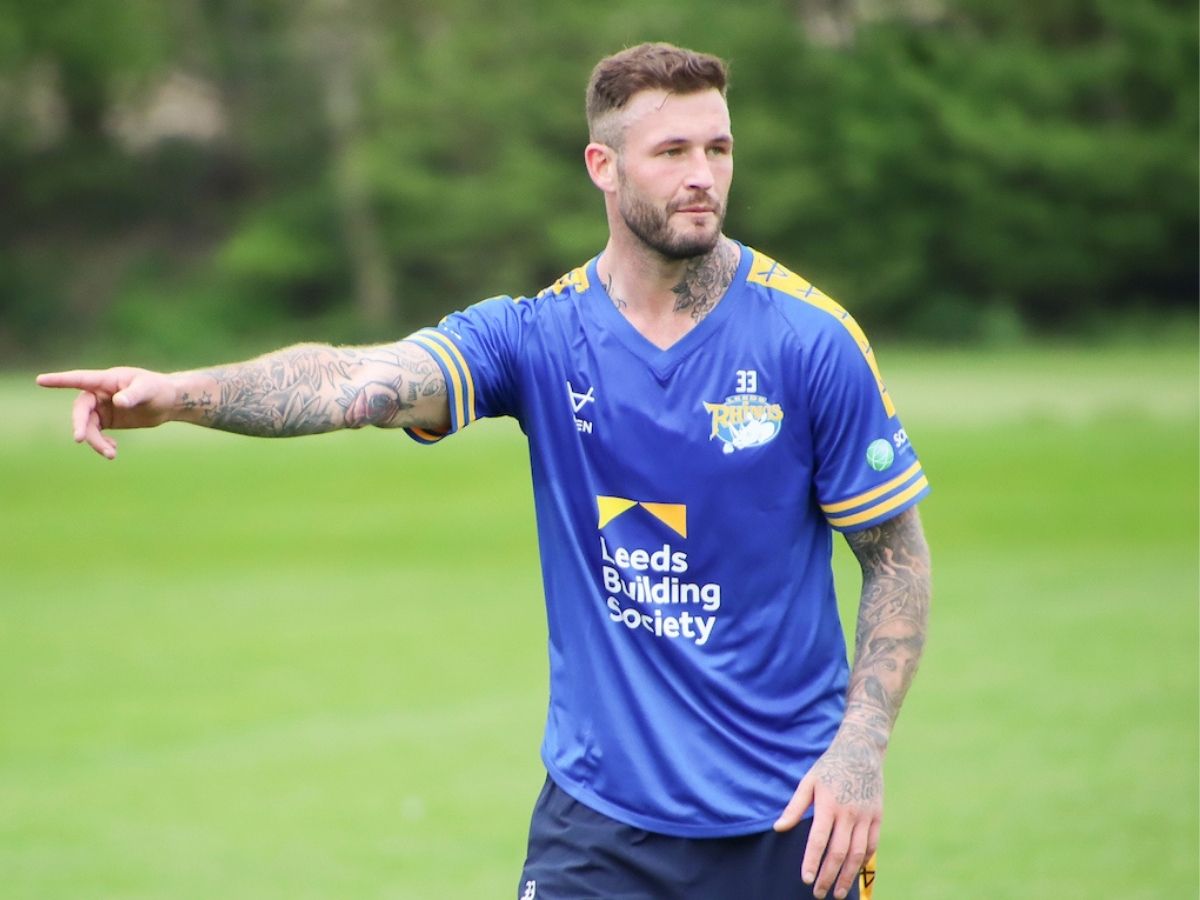 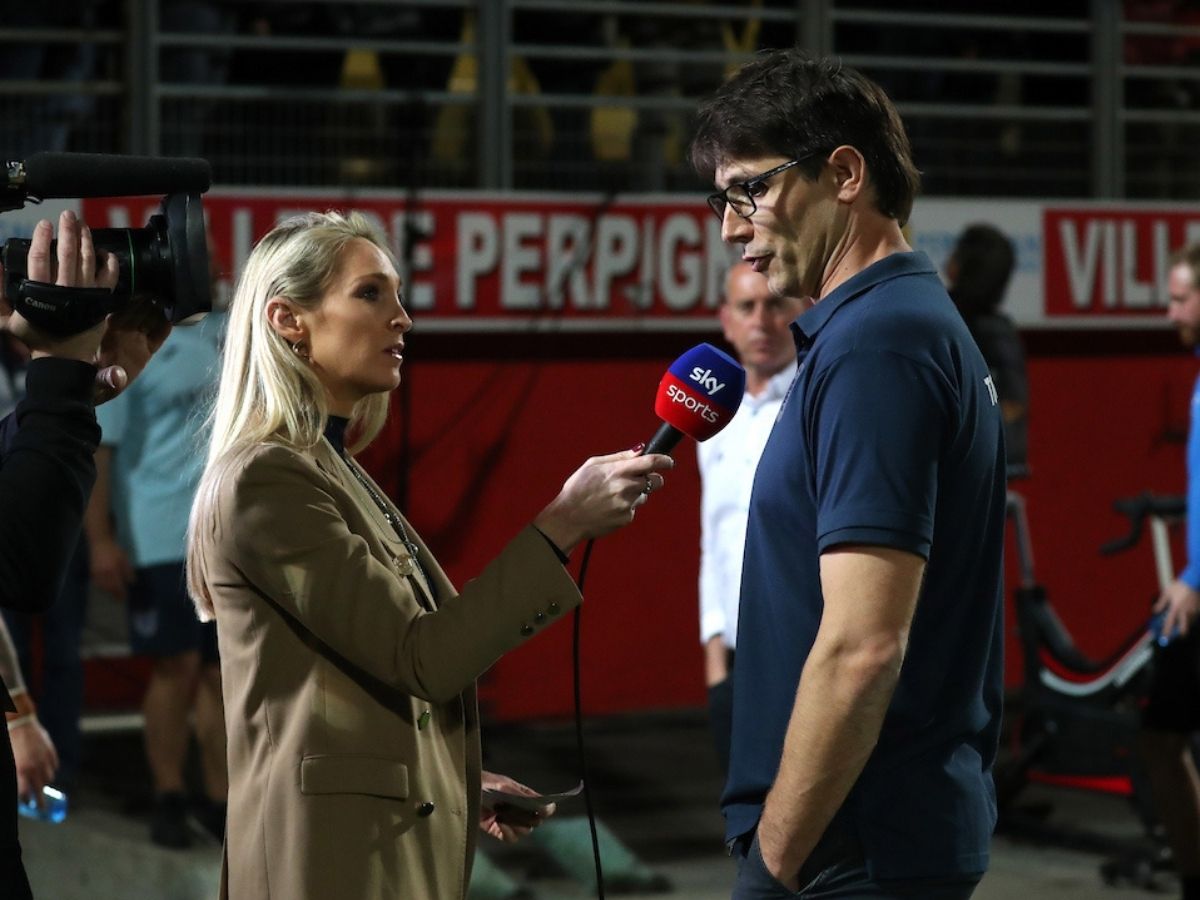 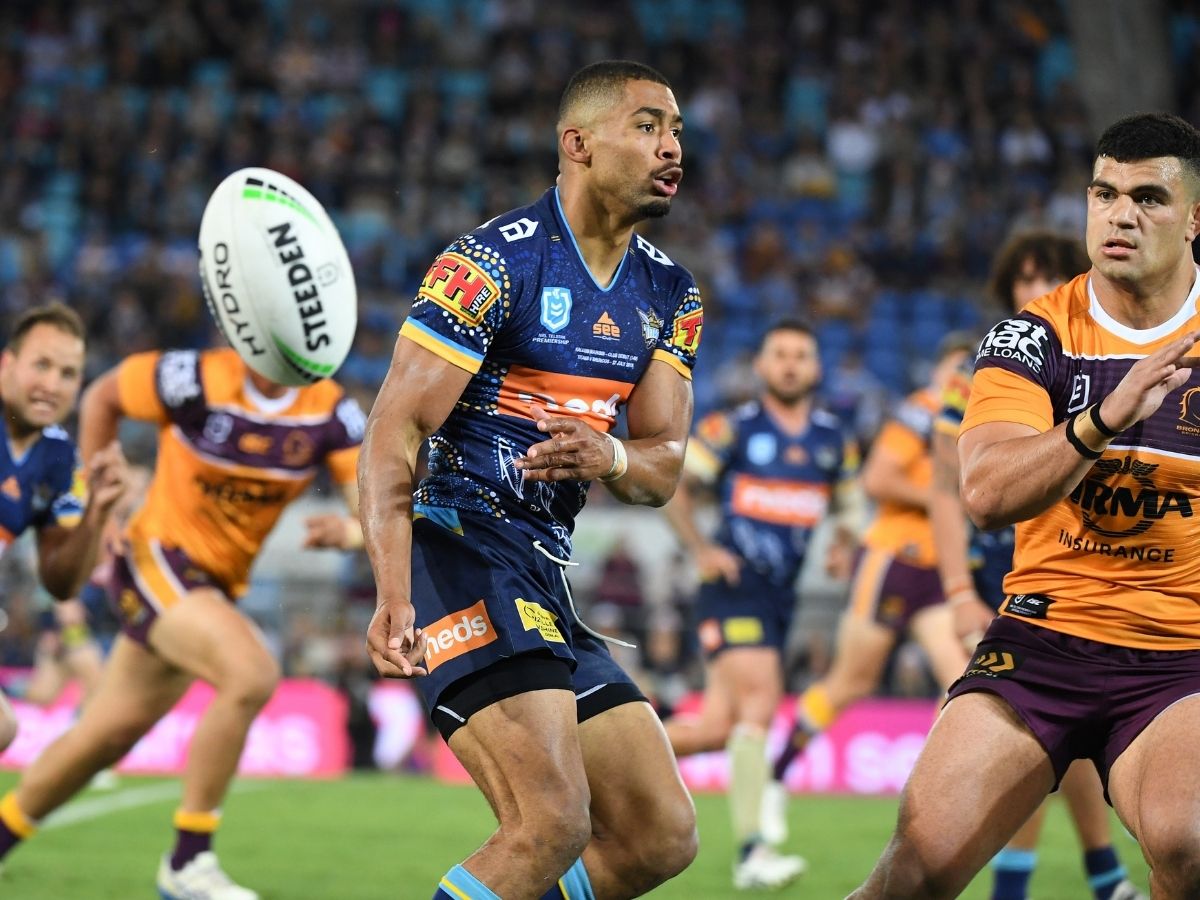 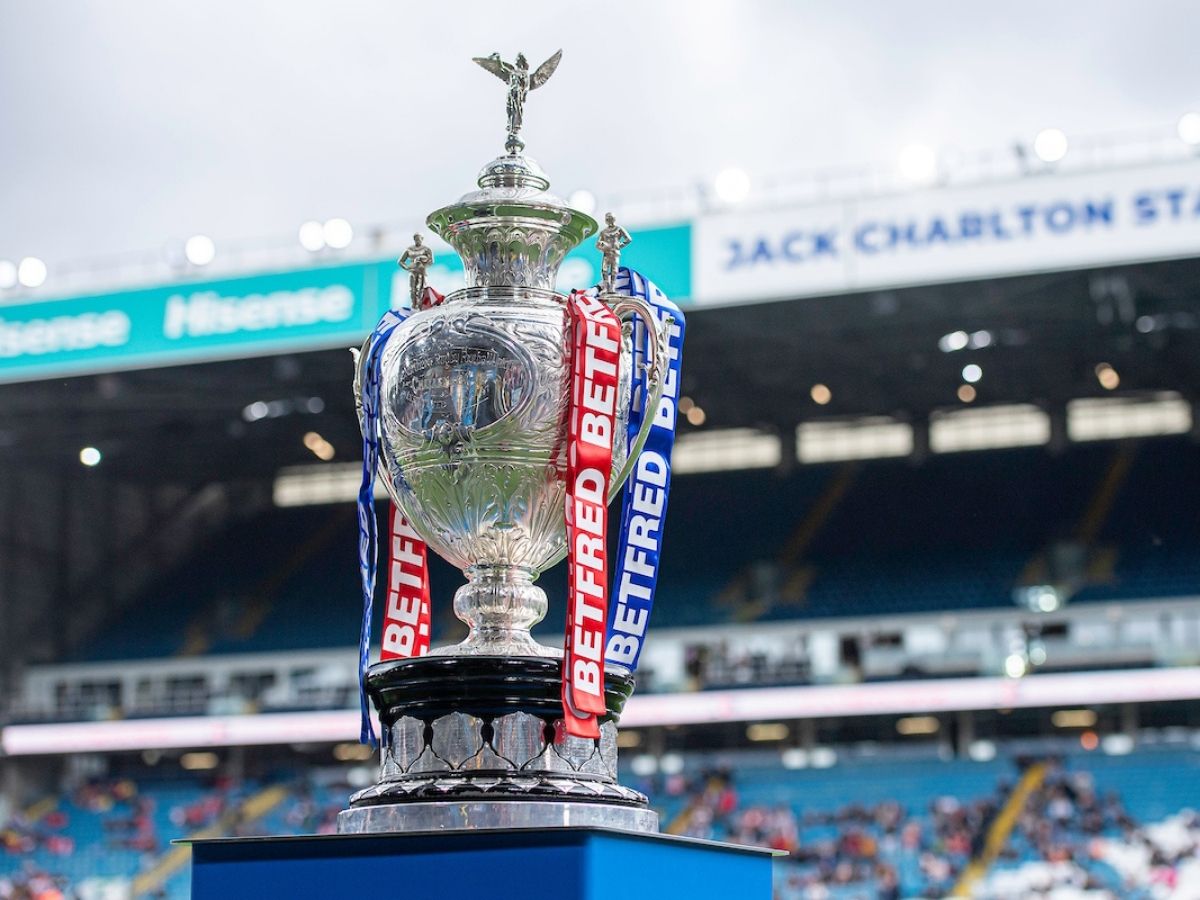 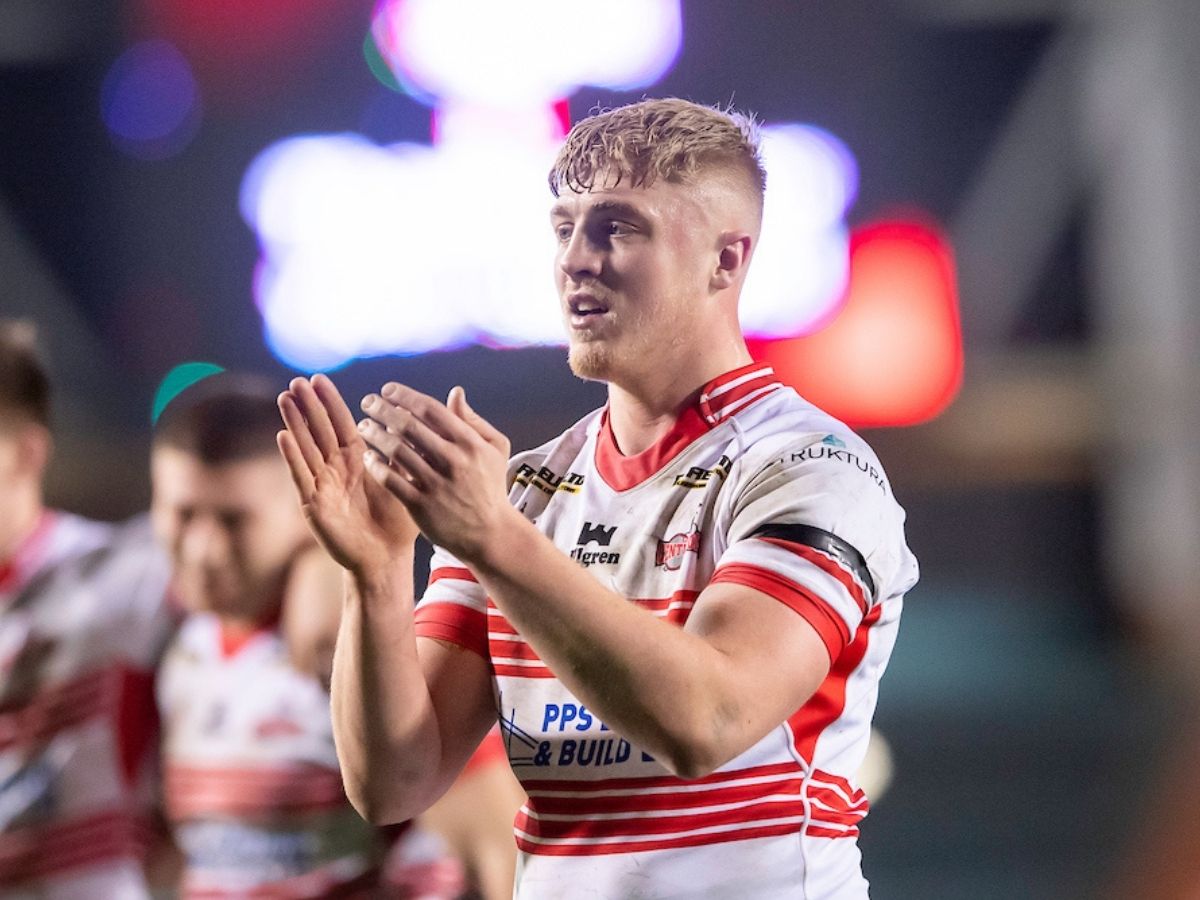