St George Illawarra claimed their first win of 2020 with a 30-16 victory against Cronulla at Campbelltown Stadium.

Mawrene Hiroti put Cronulla into the lead four minutes into the game before Mikaele Ravalawa went over for St George Illawarra.

Sione Katoa scored for the Sharks in the 20th minute, with Johnson’s conversion putting his side in a 10-6 lead.

The Dragons went back in front on the half hour mark as Matt Dufty went over and Ben Hunt scored for the Dragons just before half-time, with Zac Lomax converting both to give Paul McGregor’s side an 18-10 advantage at the break. 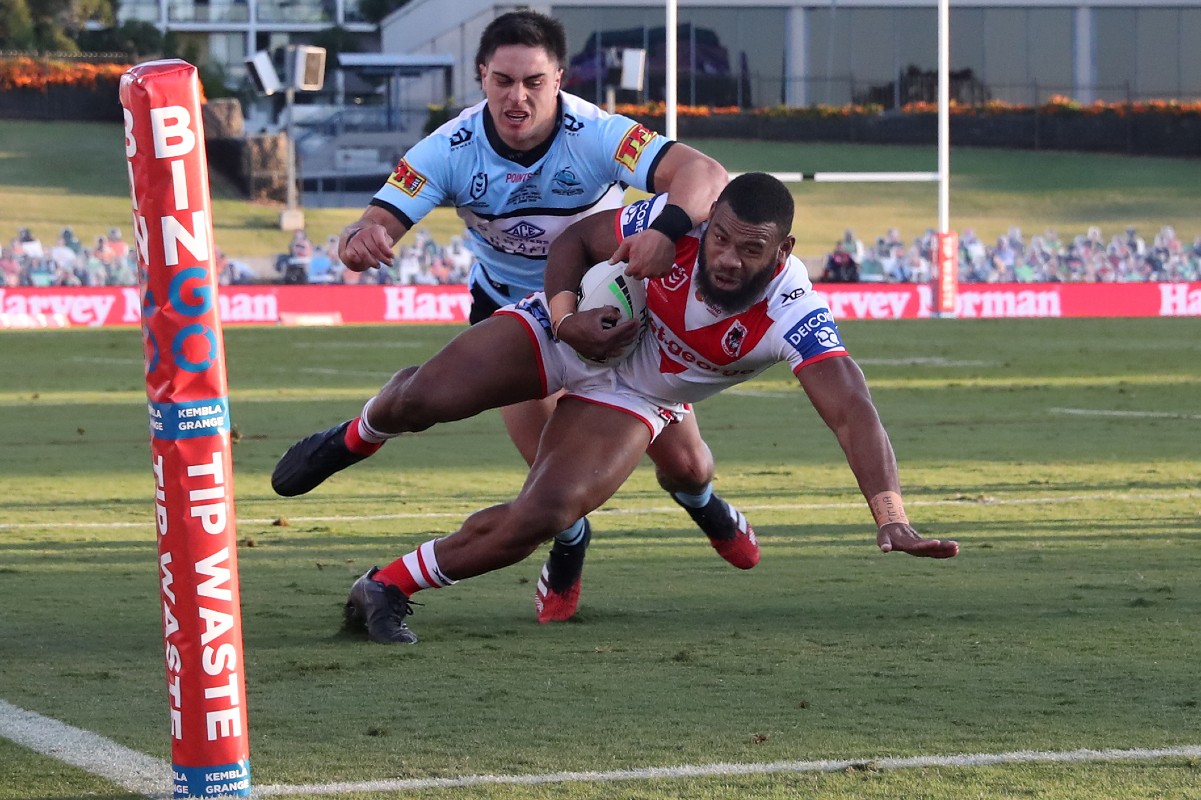 Cameron McInnes extended St George Illawarra’s lead on the hour mark. Lomax added the extras which put his side 24-10 ahead.

Wade Graham pulled one back for John Morris’ Sharks in the 70th minute but it was the Dragons who had the last say on the game, with Ravalawa grabbing his second late on. Lomax’s conversion sealed a 30-16 victory for his side. 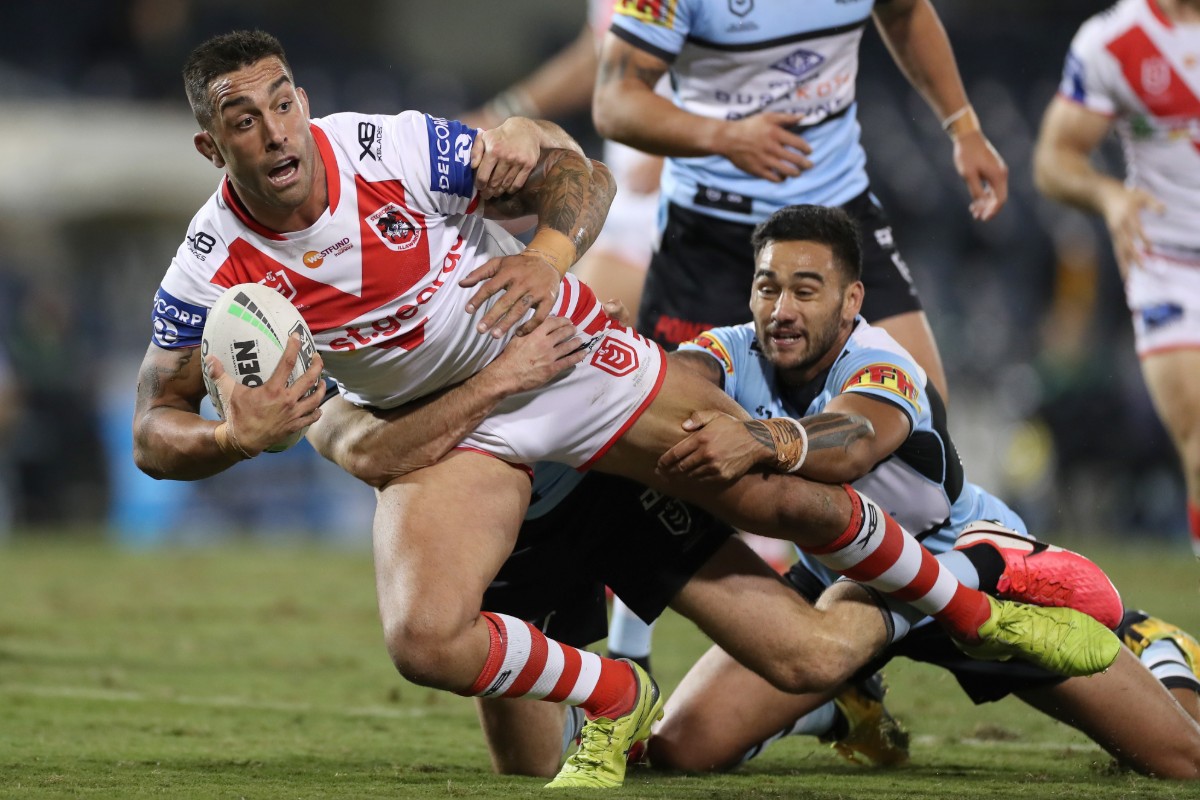