Latrell Mitchell opened the scoring for the Rabbitohs in the third minute, with Adam Reynolds converting to give his side an early 6-0 lead.

Justin Holbrook’s Titans soon hit back with a try through Phillip Sami. Ash Taylor’s conversion levelled the score at 6-6.

South Sydney went back in front when Alex Johnston latched onto a nice grubber from Cody Walker. Reynolds added the extras.

The first quarter was a busy one, with Dane Gagai storming over in the corner to extend South Sydney’s advantage. 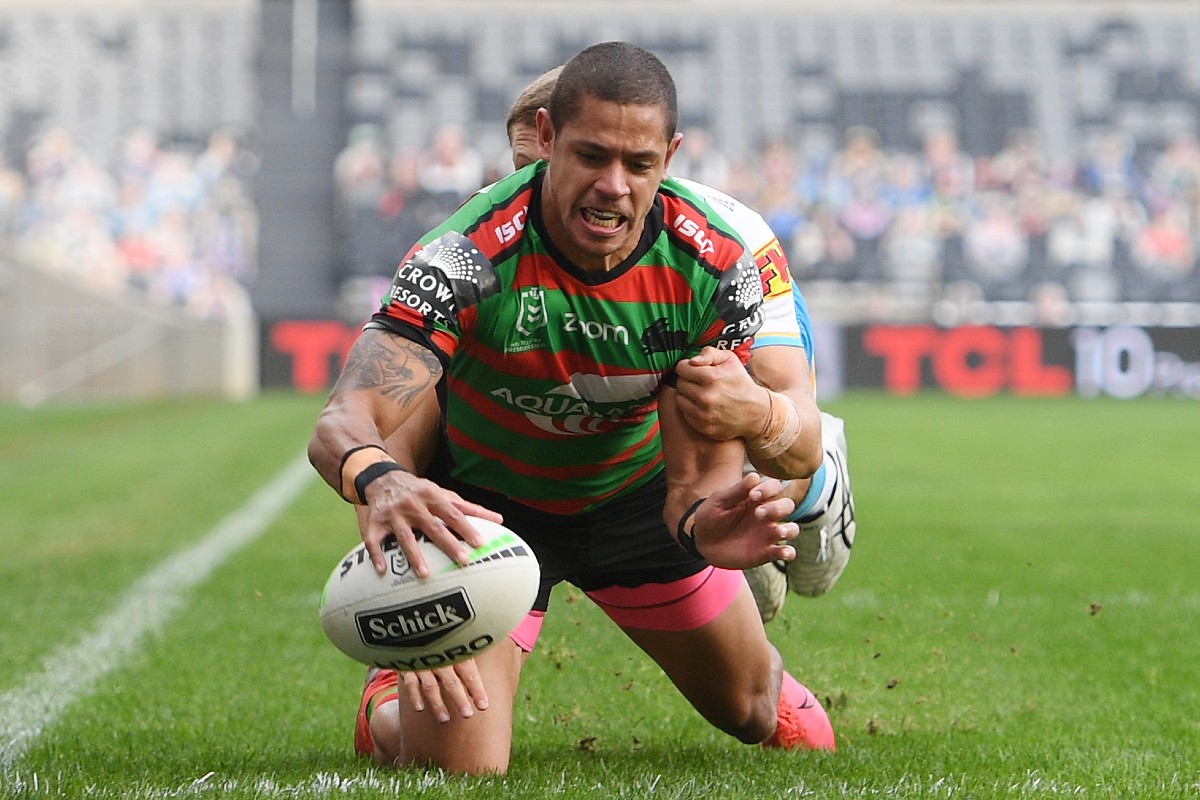 Wayne Bennett’s Rabbitohs were impressive in attack as Braidon Burns got on the end of a Mitchell grubber to touch down.

Reynolds added a penalty goal just before the half-time hooter to send the Rabbitohs into the break leading 26-6 against the Titans.

Gold Coast started the second half well as Bryce Cartwright scored in the 43rd minute, with Taylor’s conversion being successful.

The second half didn’t see as many tries as the first but Gagai got his second late on. Reynolds’ goal from the touchline sealed a 32-12 victory for the Rabbitohs. 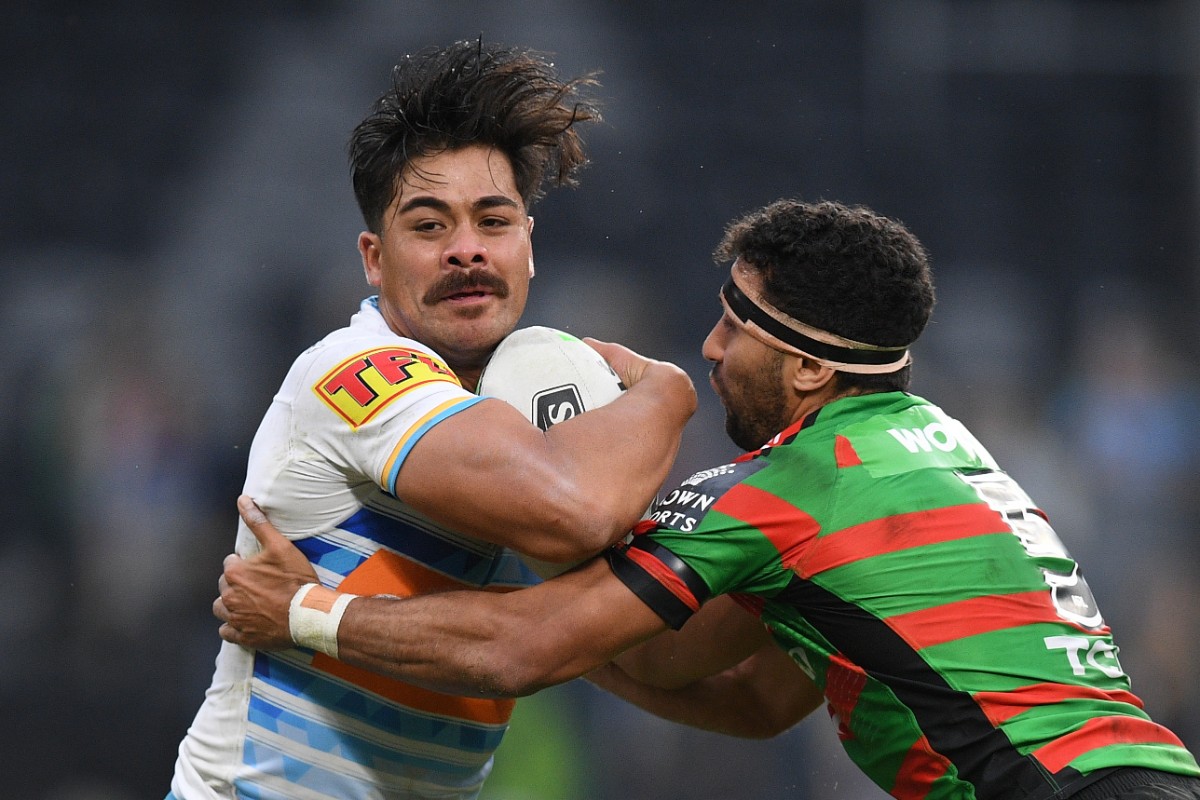