Hull KR welcome back Ethan Ryan for their trip to the AJ Bell Stadium to face Salford on Friday night.

Ryan, 25, returns to action for the first time since August. The winger suffered a fractured scaphoid in the win over Wigan in 2021 and was ruled out for the remainder of the season. He underwent surgery to fix the injury.

The Ireland international featured for the club’s reserves and has been named for the first time in 2022.

Rowan Milnes is also a return for Tony Smith’s Hull KR. Milnes comes into the side on the back of featuring for Dewsbury at the weekend, scoring a try in their clash against Workington.

Lachlan Coote drops out of the squad as he continues to recover from a hamstring issue alongside Brad Takairangi who has been stood down by the club.

Kane Linnett returns, having missed the clash with St Helens in round four.

The club have confirmed Luis Johnson is to begin his rehabilitation from a metatarsal injury.

Paul Rowley has made just one change to his Salford side for Friday night’s clash.

Centre Tim Lafai, who did not feature against Huddersfield, has been named.

About Josh McAllister 1866 Articles
Journalist. Joined the Love Rugby League team full time at the start of 2022 having been a freelance reporter for several years. Previously media manager for Swinton and Rochdale.
Twitter 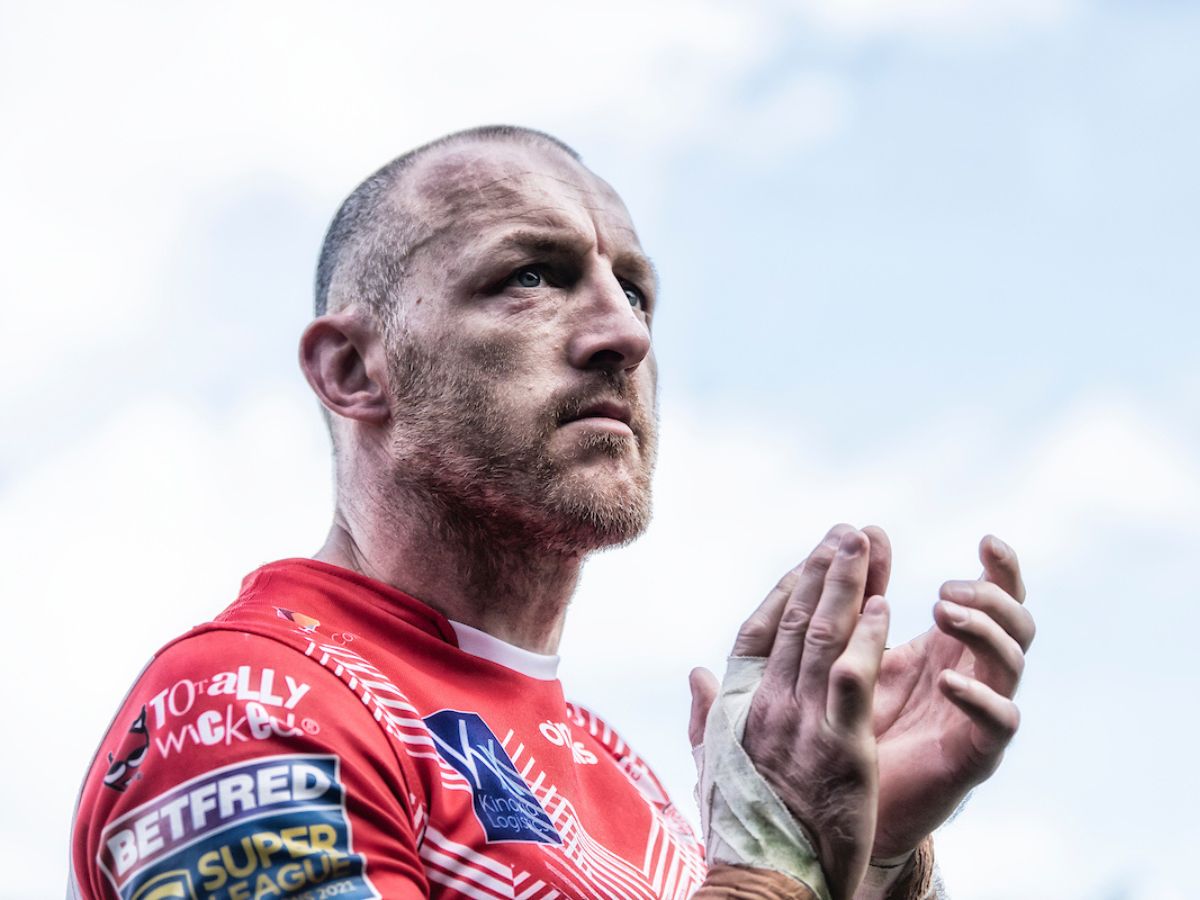 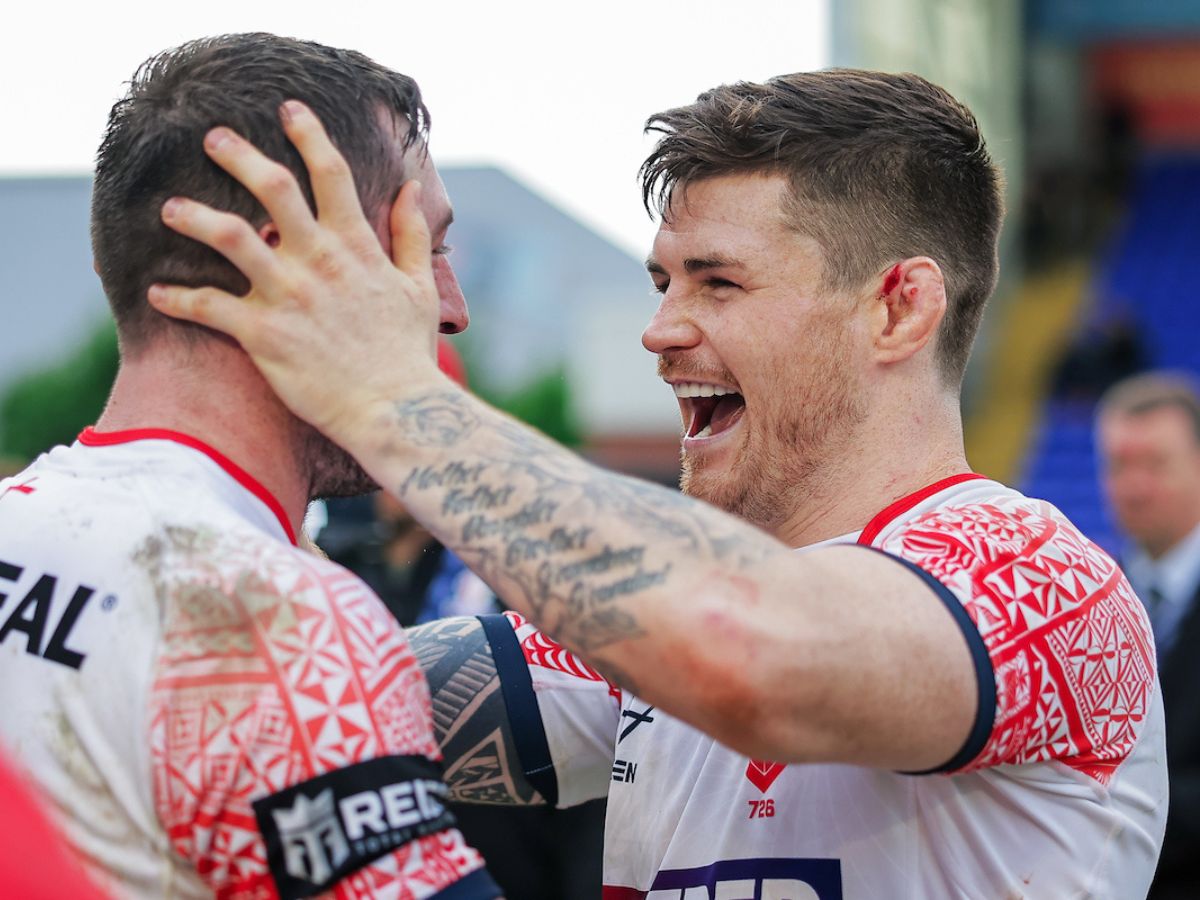 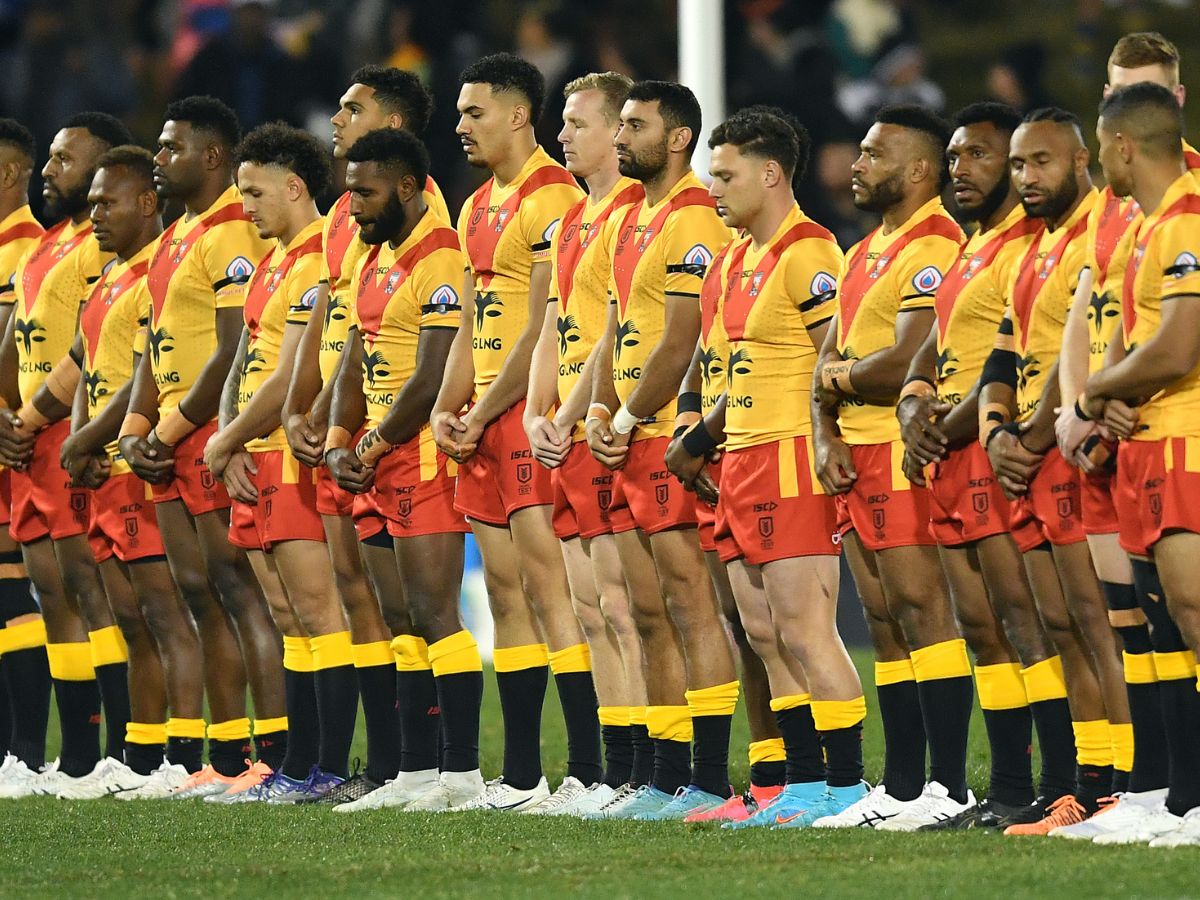