International Rugby League chair Troy Grant says getting Rugby League Nines in the Olympics in time for Brisbane 2032 is a clear goal.

The Australian city was selected as host for the 2032 by the International Olympic Committee, having previously been named the preferred bidder.

And with plans to expand the world Nines circuit, which saw a World Cup played in Australia in 2019, Grant wants to press ahead with gaining IOC recognition in time for the 2032 Games. 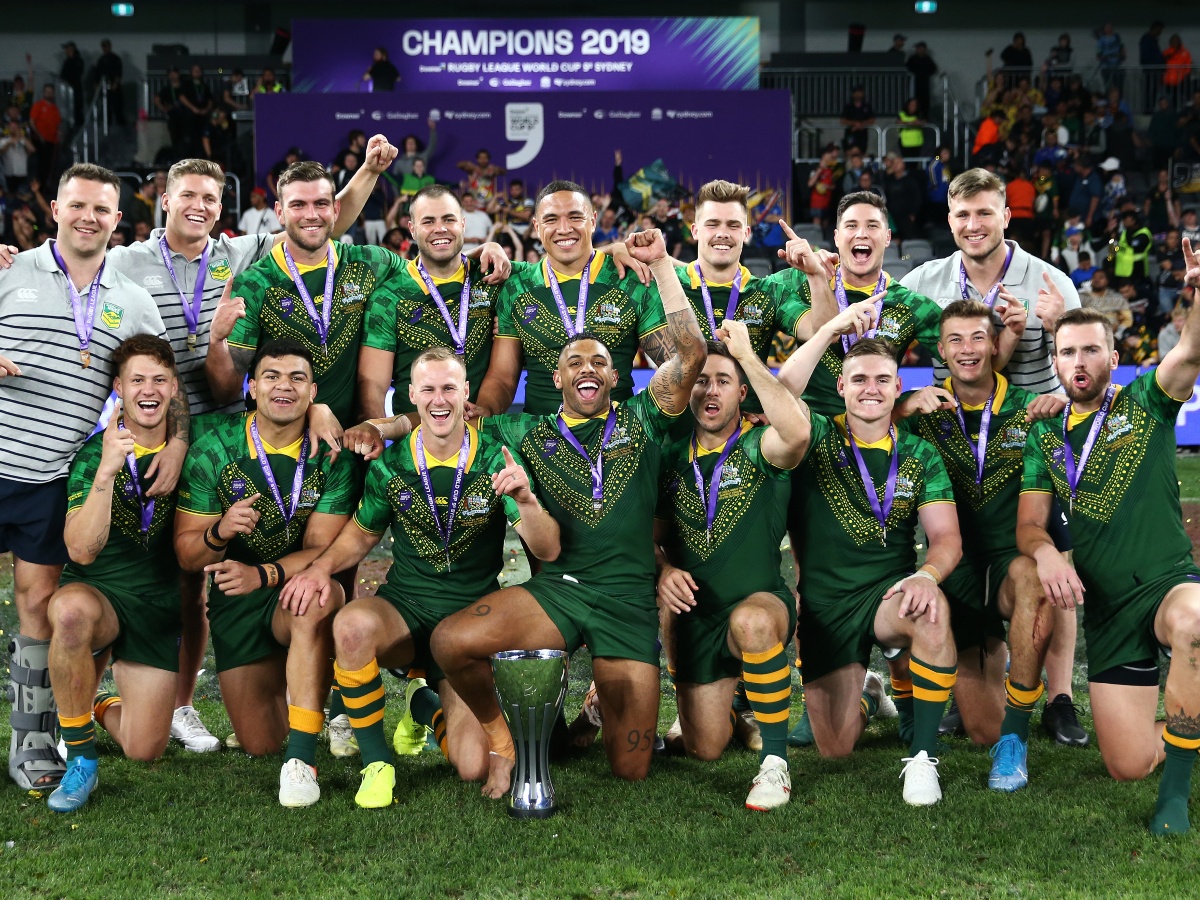 He said: “It is our ambition to gain a place in the IOC movement and our work with the Global Association of International Sports Federations (GAISF) is all leading us down that road.

“I’m determined to build a clear path for international rugby league at all levels. We have a focus on RLWC2021 but already have the great work that is going on to support the France 2025 bid.

“Our vision is to develop and evolve a more structured international programme and having the Olympics for our 9’s and wheelchair disciplines is a clear goal.

“What better way to celebrate that than in Brisbane, a great rugby league city.” 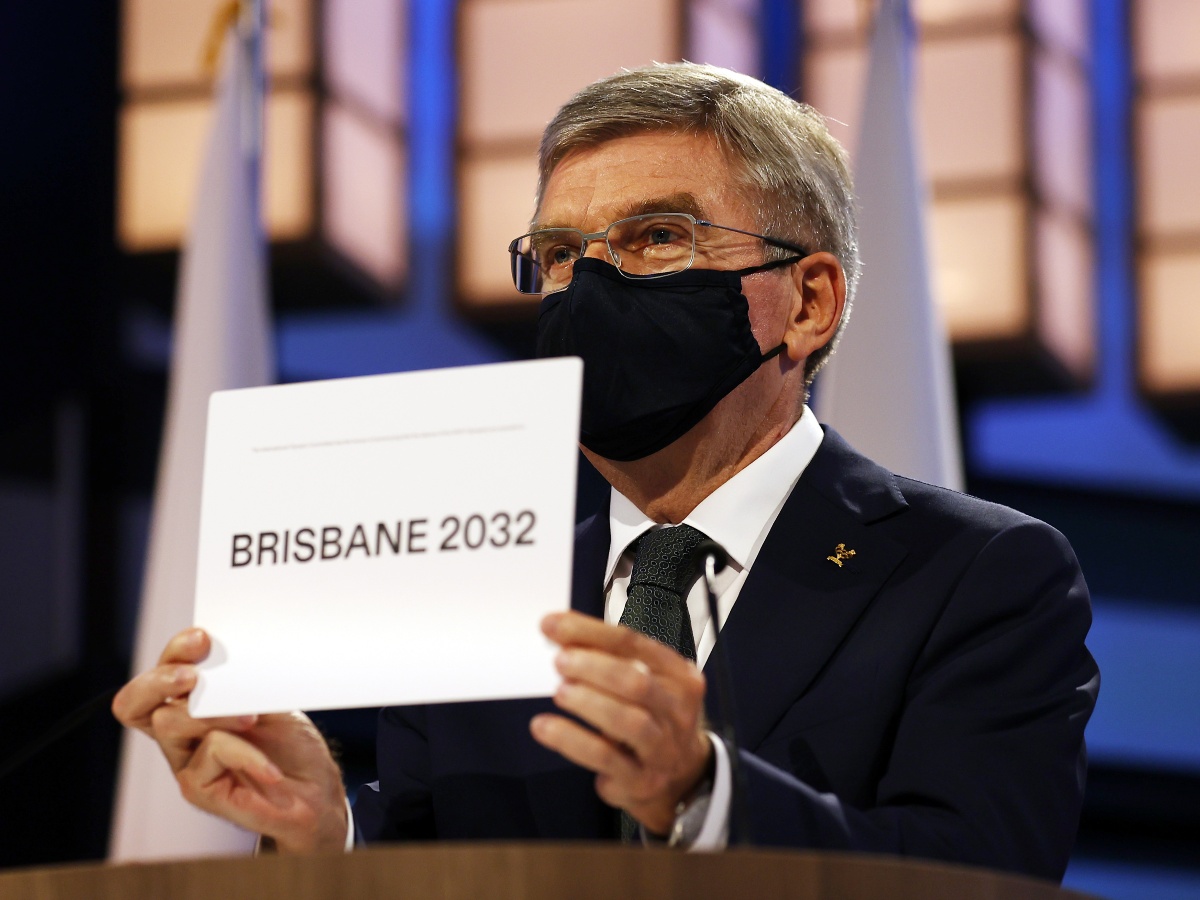 It will be the third time Australia has hosted the Olympics, after Melbourne in 1956 and Sydney in 2000, and Grant also passed on his congratulations.

He added: “This is tremendous news for the city of Brisbane, the state of Queensland and the whole of Australia and it demonstrates the importance, the power, value and attractiveness of top-level international sport.

“The diligent work of the Brisbane2032 committee has paid off and on behalf of the whole international rugby league community I send our congratulations and best wishes.” 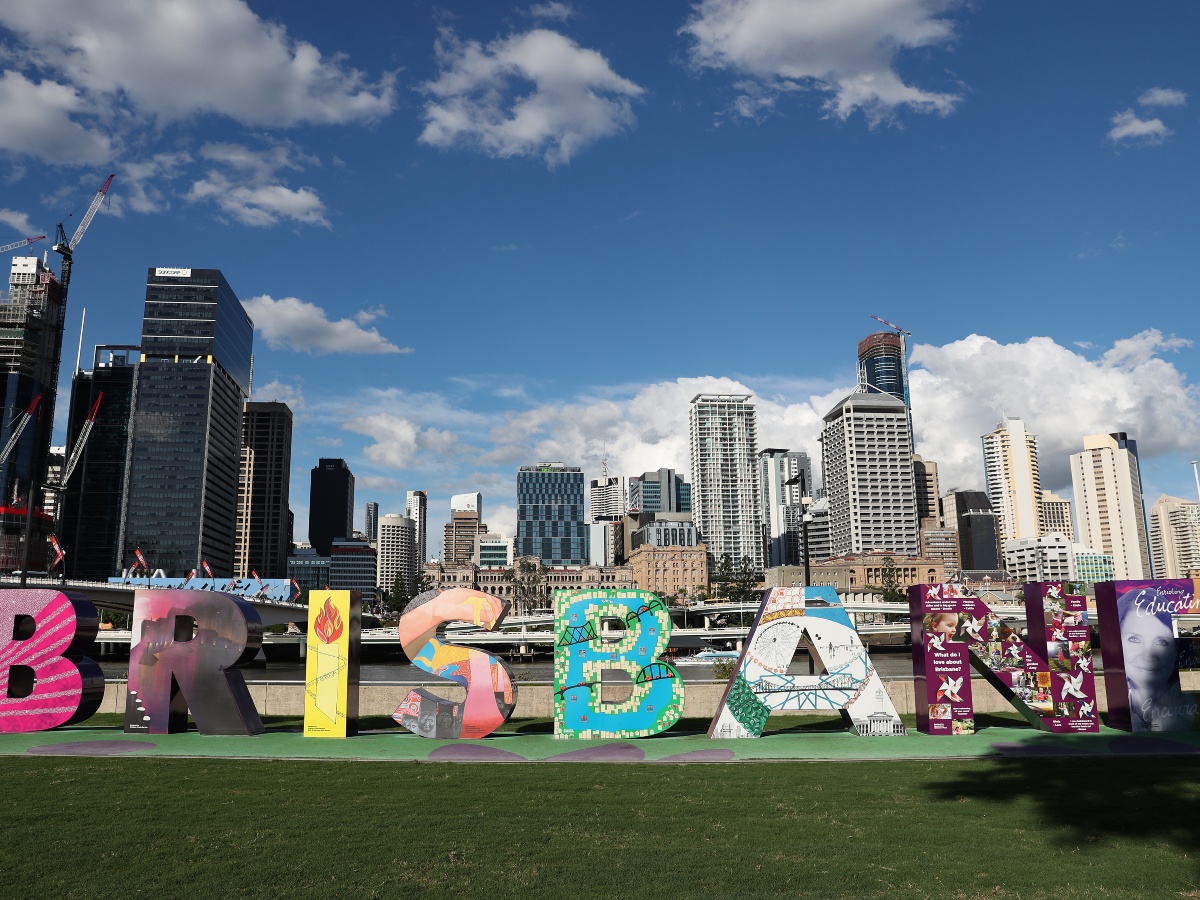 Rugby (union) Sevens made its debut at the 2016 Olympics in Rio de Janeiro, some 92 years since rugby union was ditched as an Olympic sport due to its poor image, and will also feature in the upcoming Games in Tokyo.

In recent times, sports such as 3-on-3 basketball, BMX racing and golf have all been added to the Olympics programme, with baseball, karate, skateboarding, sport climbing and surfing all being played as demonstration events in Tokyo.