A round-up from all the weekend’s League 1 action 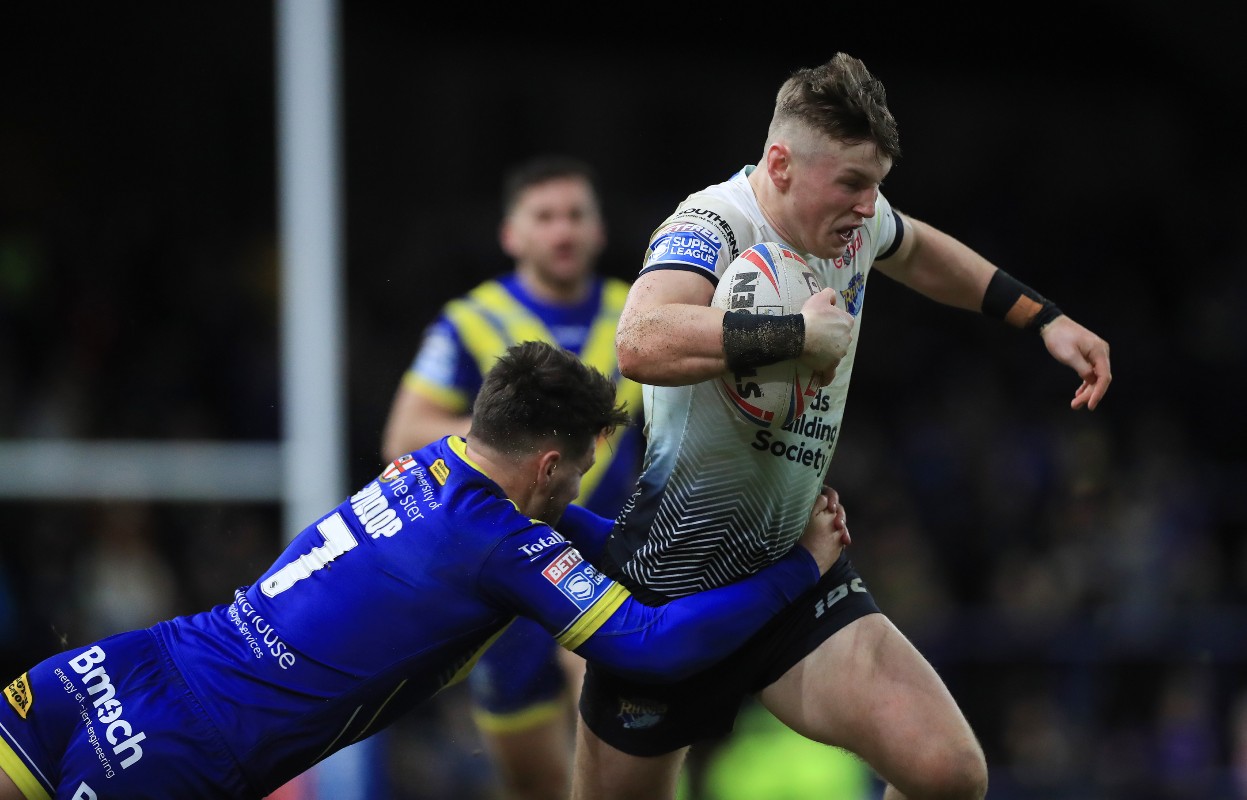 The future of six Leeds players who are in the final years of their contracts has yet to be decided, reports Yorkshire Evening Post.

Tony Clubb is said to be leaving Wigan at the end of the year, reports Manchester Evening News.

Danny Brough is set for surgery and could be out until at least September, reports Yorkshire Post.

‘We have to make some tough calls’

Dragons coach confirms that Corey Norman won’t be at the club in 2022https://t.co/BvqrIbIxqd pic.twitter.com/xEWevVRnax

The PDRL athletes are preparing for @RLWC2021

Further days will be held in other countries in future weeks

Something you don’t see everyday…

We will never unsee this 🥶😂👏 #BigFreeze7