RFL chief executive Nigel Wood is set to be one of the key speakers at the Supporters Direct Voice of the Fans event, which is to be held in Huddersfield in October.

The event is to be held at the RFL’s archive, Heritage Quay, at the University of Huddersfield.

As well Wood, Super League referee Phil Bentham will be present to take questions, which are to be presubmitted by delegates.

The main theme of the event will be the 120th anniversary of rugby league’s foundation as the Northern Union in 1895.

There will also be workshops throughout the day focusing on a range of issues, including rugby league’s heritage, its place in the wider community, as well as many other issues.

A panel consisting of Greg Mullholland, MP for Leeds North West and chair of the All Party Parliamentary Rugby League Group, Mark Foster, marketing director for the Rugby Football League and Phil Caplan, the well-known rugby league author, journalist and publisher, will conduct a closing plenary discussion too.

“The RFL are delighted to be supporting the Voice of the Fans event and would urge all supporters to attend the diverse and engaging day that kicks off with a key note address by me, followed by a number of guest speakers from across the game,” said Wood.

“The embryonic partnership we have with Supporters Direct has been very productive this season and this event is the culmination in a series of fan-led workshops that aim to stimulate debate around growing the audience and giving fans great match day experiences.” 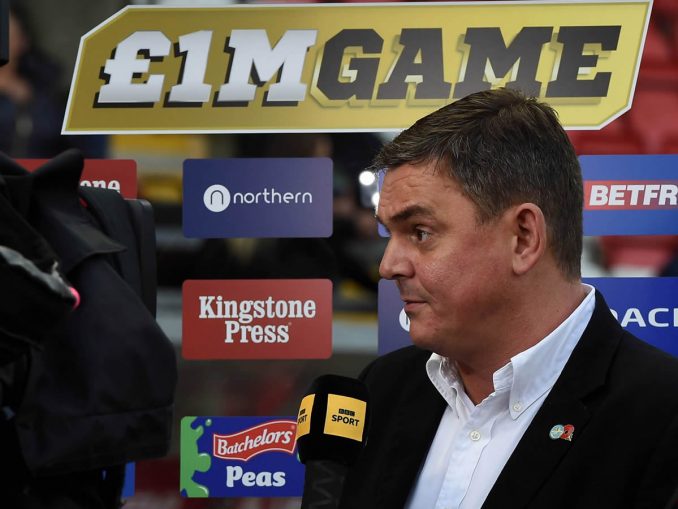