The latest from across the Channel with our partners, TreizeMondial.fr

Pomeroy back in France

Former Warrington and NRL centre Ben Pomeroy has been convinced to stay in France, despite previously announcing plans to return home. Former Super League player Olivier Elima has persuaded the 35-year-old to move to Palau to help their young players.

Carcassonne have signed Australian full-back Tony Pellow, who scored 13 tries in 11 matches for Western Suburbs in the Illawarra Cup last season. He fills the void left by the departing Tony Tumusa. 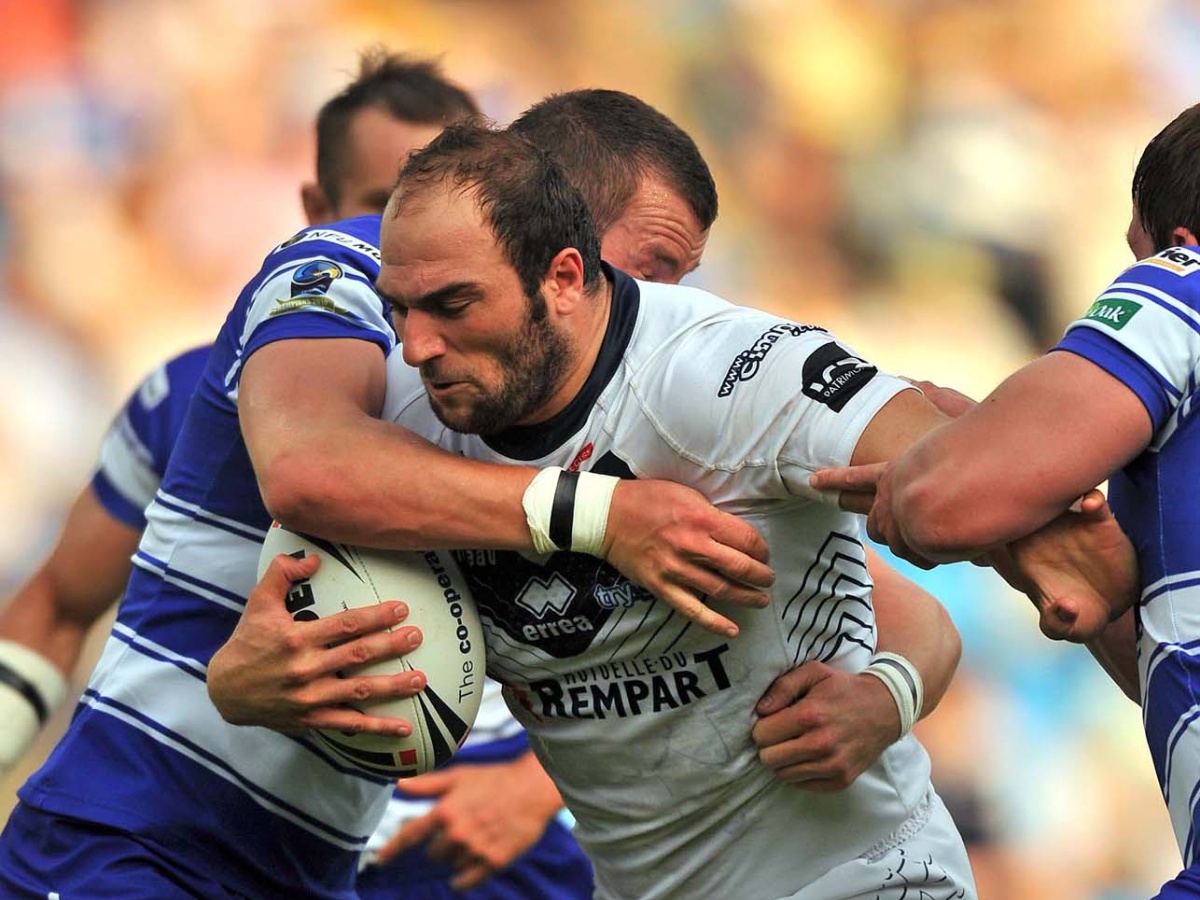 Former Hull KR and Catalans prop Sebastien Martins is to return to rugby league with Lezignan following a two-year drugs ban. Martins, 33, was sidelined following an incident relating to a test at the same time that Tony Gigot also received a ban. He has also turned out for Toulouse, Whitehaven, North Wales and Newcastle.

Ambitious Elite 2 side Toulon will now be known as Toulon XIII Metropole Marlins. They have also appointed Chantal Ruidavets as their new president, succeeding Laurent Gavarri who departed a few weeks ago. The club is aiming for promotion to the Elite 1 Championship in the coming seasons.

French international winger Laueane Biville impressed in her first try out for the Gold Coast Titans WNRL team. She helped set up two tries and hopes to earn a long-term deal.

Salon coach Rachid Amraoui has signed Greece international Jake Vrahnos. The 24-year-old has scored six tries in six caps for his country, and makes the move from Down Under to add some experience to Salon’s youthful side.

A team linked with the top flight Girondins de Bordeaux football club will enter the French Women’s Elite 1 rugby league Championship. Behind the project is Charlotte Campanella. She said: “A lot of players of very good level and already having a solid track record work on Bordeaux. And they want to be able to play rugby league and transmit their experience in an ambitious club. If we want to grow this club, promote the XIII on the city of Bordeaux, train young people and supervise them properly, it takes resources. If it is clearly a question of “being crowned champions of France in the very short term”, the strategy is rather to do “things in stages.”

The French Elite 1 Championship kicks off on November 16 with their version of the Magic Weekend at Carcassonne’s Stade Albert Domec, and Love Rugby League will be there to cover the whole weekend LIVE.