It was a close contest at Bankwest Stadium as Parramatta hung on for a 19-16 victory against Manly.

Parramatta’s Mitch Moses and Manly’s Reuben Garrick exchanged penalty goals in the first quarter but Michael Jennings scored the first try of the game in the 31st minute following a superb Maika Sivo offload. Moses converted to give his side an 8-2 lead.

Brad Arthur’s Eels extended their lead on the half-time hooter as Sivo provided another assist to playmaker Dylan Brown who scored. They were 12-2 up at the break. 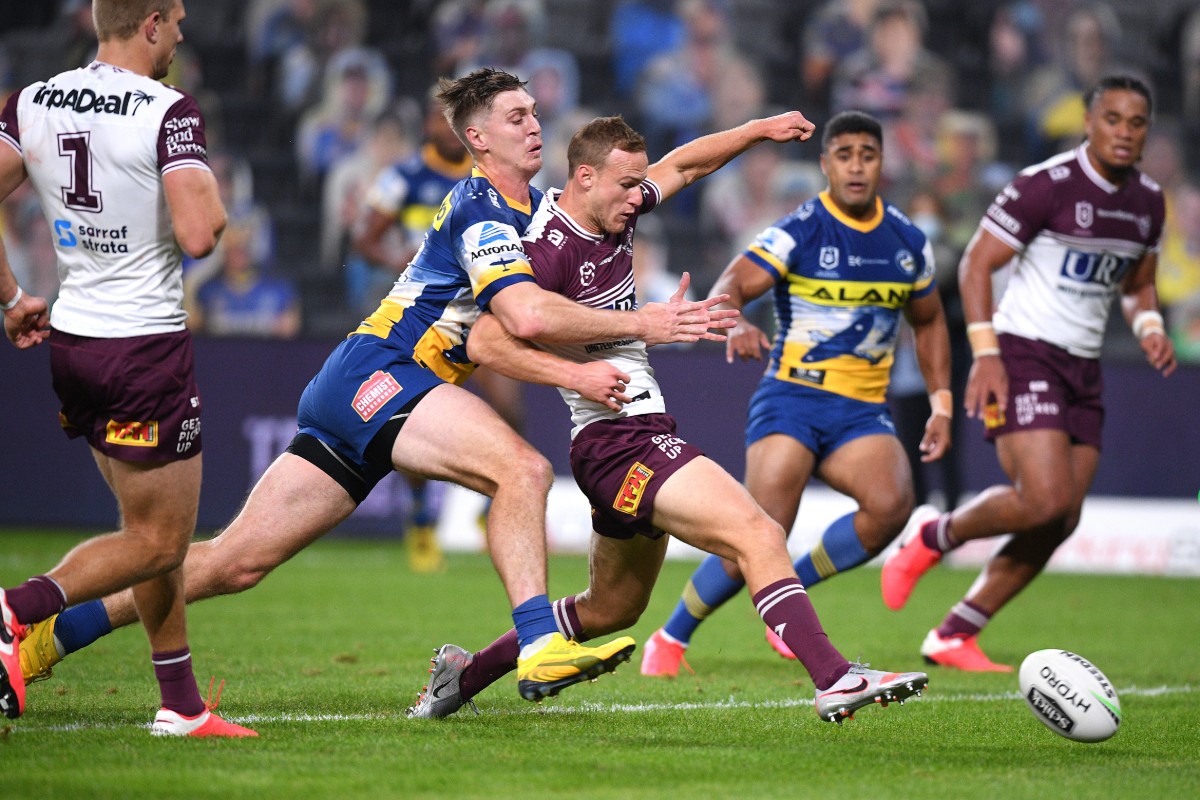 Parramatta started the second half in impressive fashion, with Fijian international Kane Evans barging over the line from close range. Moses landed the conversion, Parramatta 18-2 Manly after 42 minutes.

But Manly fought their way back into the game as Jorge Taufua bulldozed over in the corner, but Garrick couldn’t convert.

Des Hasler’s Sea Eagles scored their second in the 52nd minute as Dylan Walker took on the Eels defence from close. Garrick converted and they were only six points behind.

With seven minutes of the match remaining, Parramatta half-back Moses slotted a drop goal to put his side in a 19-12 advantage.

Once again, the Sea Eagles didn’t lie down and Taufua got his second to set up a nervy finish.

Garrick thought he had scored for Manly late on but it was ruled out for a forward pass earlier in the play. Parramatta hung on for a 19-16 victory. 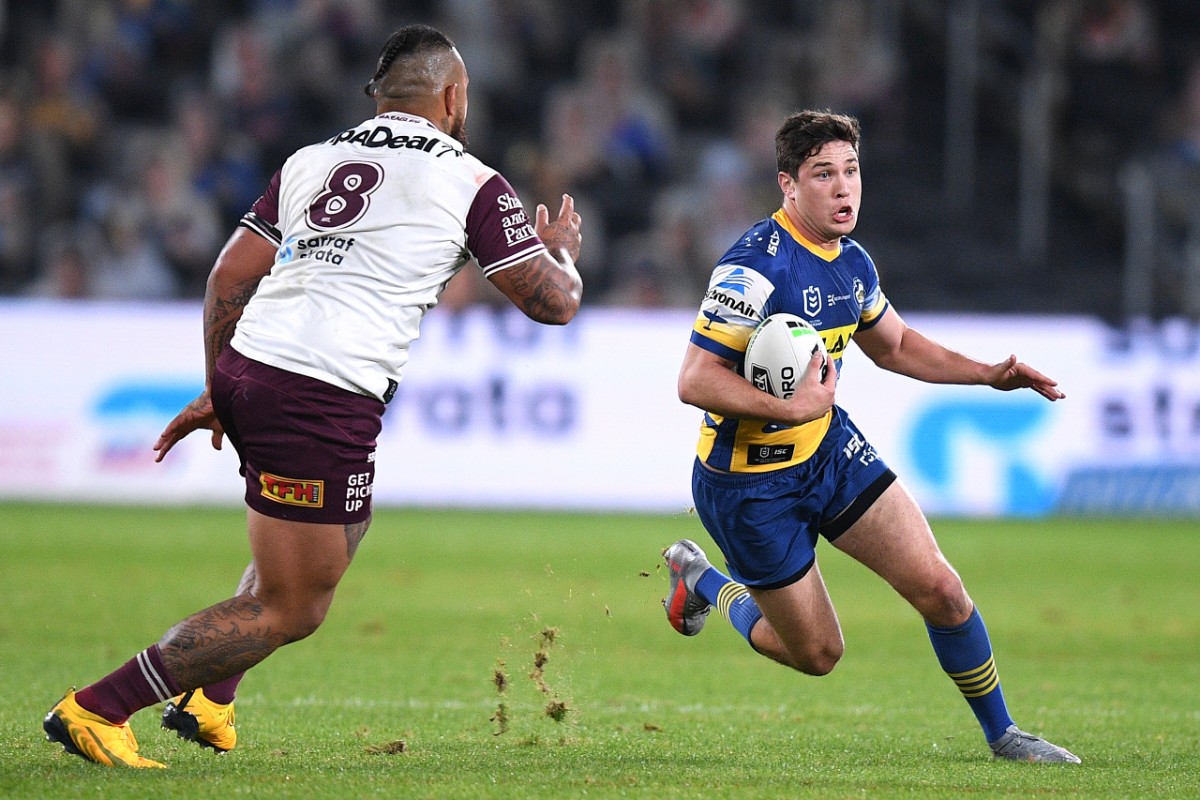