Parramatta came from being 10-0 down to produce a strong second half performance to win 16-10 at Bankwest Stadium.

Ivan Cleary’s Panthers opened the scoring in Sydney as Brian To’o went over in the corner. Nathan Cleary couldn’t convert but they led 4-0 after 14 minutes.

Josh Mansour extended Penrith’s lead just before the half-time hooter following a quick passing play. Cleary’s conversion put his side in a 10-0 advantage at the break. 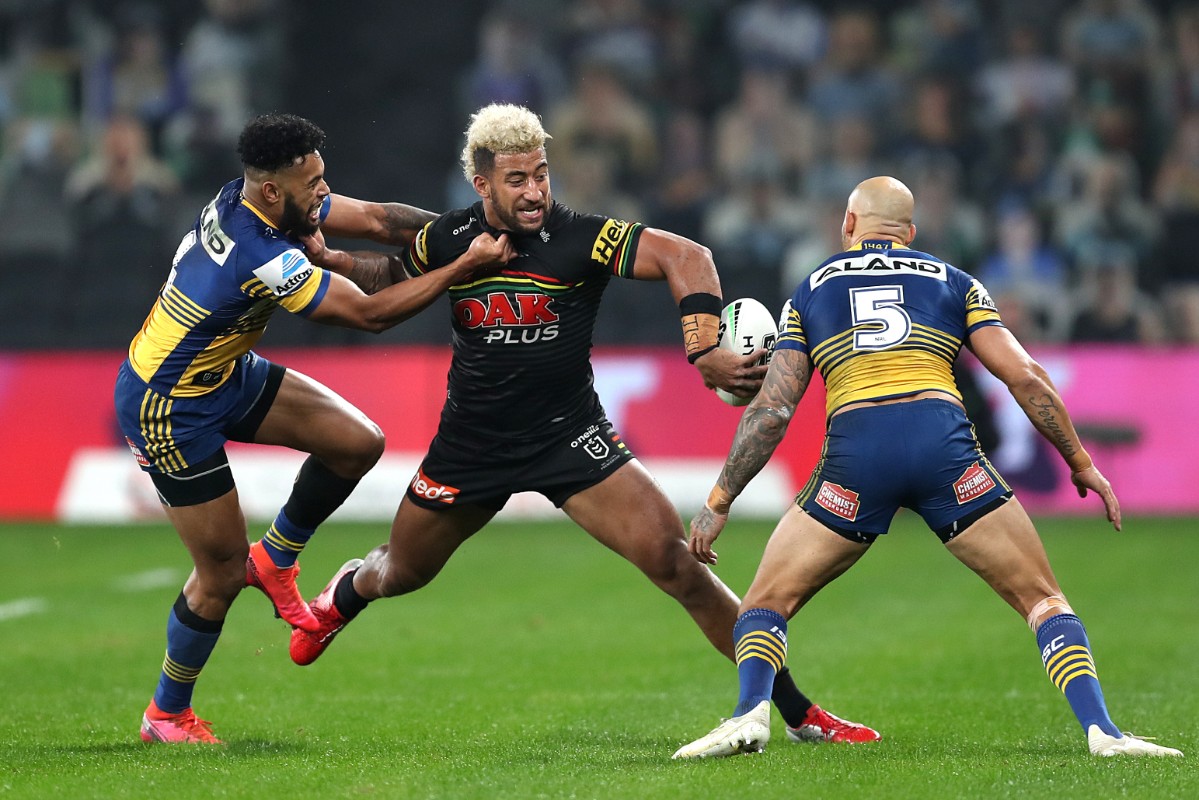 Waqa Blake darted over the line for the Eels on the hour mark before Clint Gutherson went over just moments later. Mitch Moses converted one of the tries to level the score at 10-10 after 66 minutes.

Parramatta took the lead for the first time in the 68th minute when Ryan Matterson latched onto a grubber from Moses.

Eels half-back Dylan Brown was sin-binned for a professional foul in the final minute but Brad Arthur’s side managed to grind out a 16-10 victory. 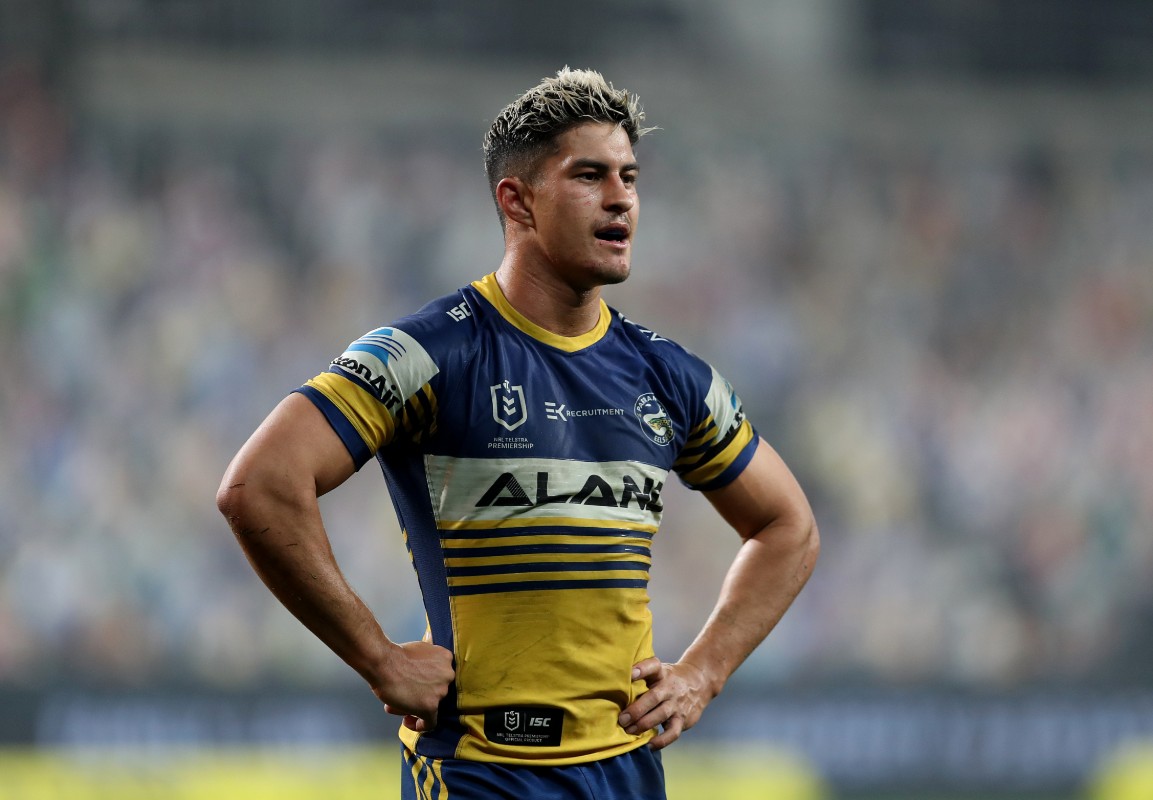