We take a look at four more teams in the build-up to the new NRL season that gets underway this week. 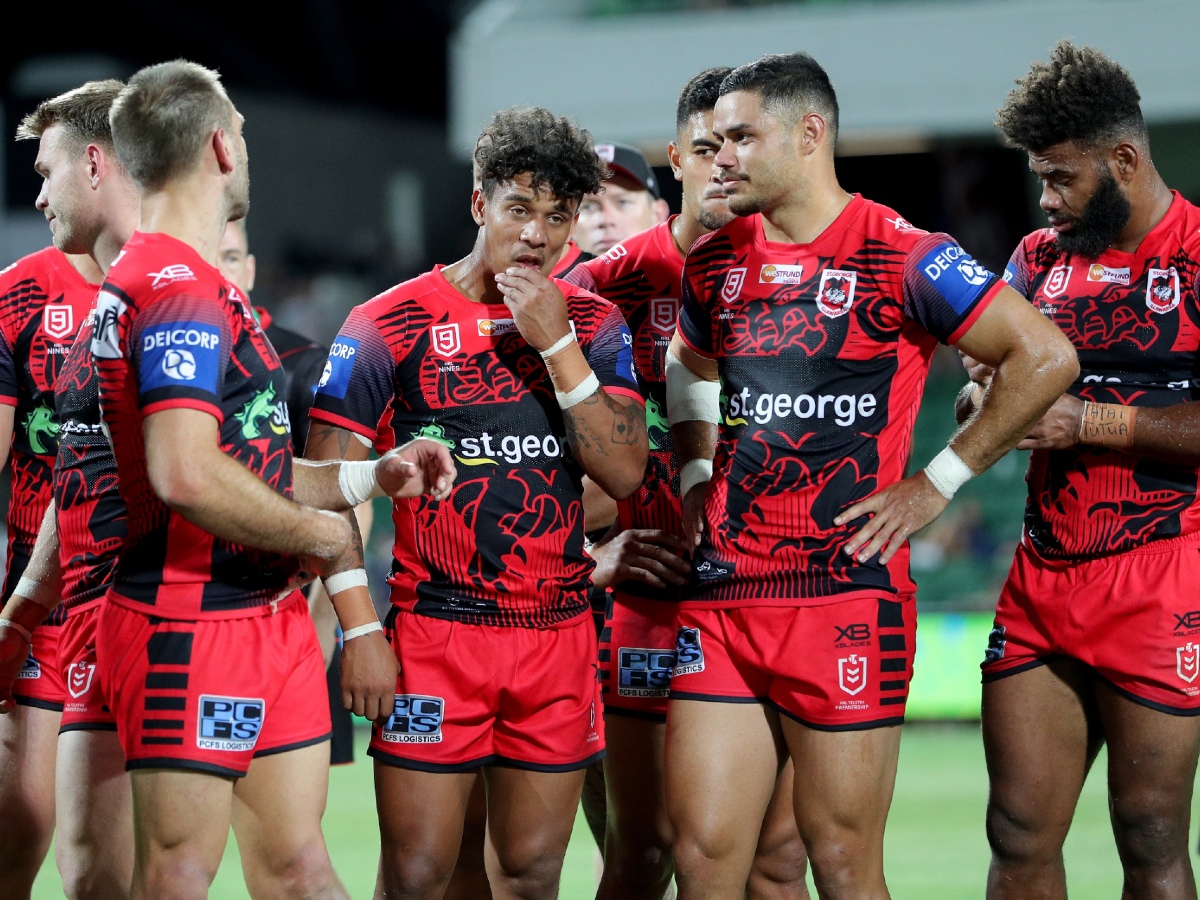 It was a disappointing 2019 for St. George Illawarra as after injuries and runs of inconsistency Paul McGregor’s side finished second from bottom and as we come into a new season it will be interesting to see where it all goes from here. The Dragons will have no Gareth Widdop this year and with both captain Cameron McInnes and Matt Dufty set to miss start of year due to injury the pressure remains on coach McGregor to try and turns things around. They have been able to acquire experienced duo Isaac Luke and Trent Merrin but there are still plenty of spots that could be filled by exploring the open market. However, they do have some exciting youngsters who could be worth keeping an eye on this year in Zac Lomax and Jason Saab. 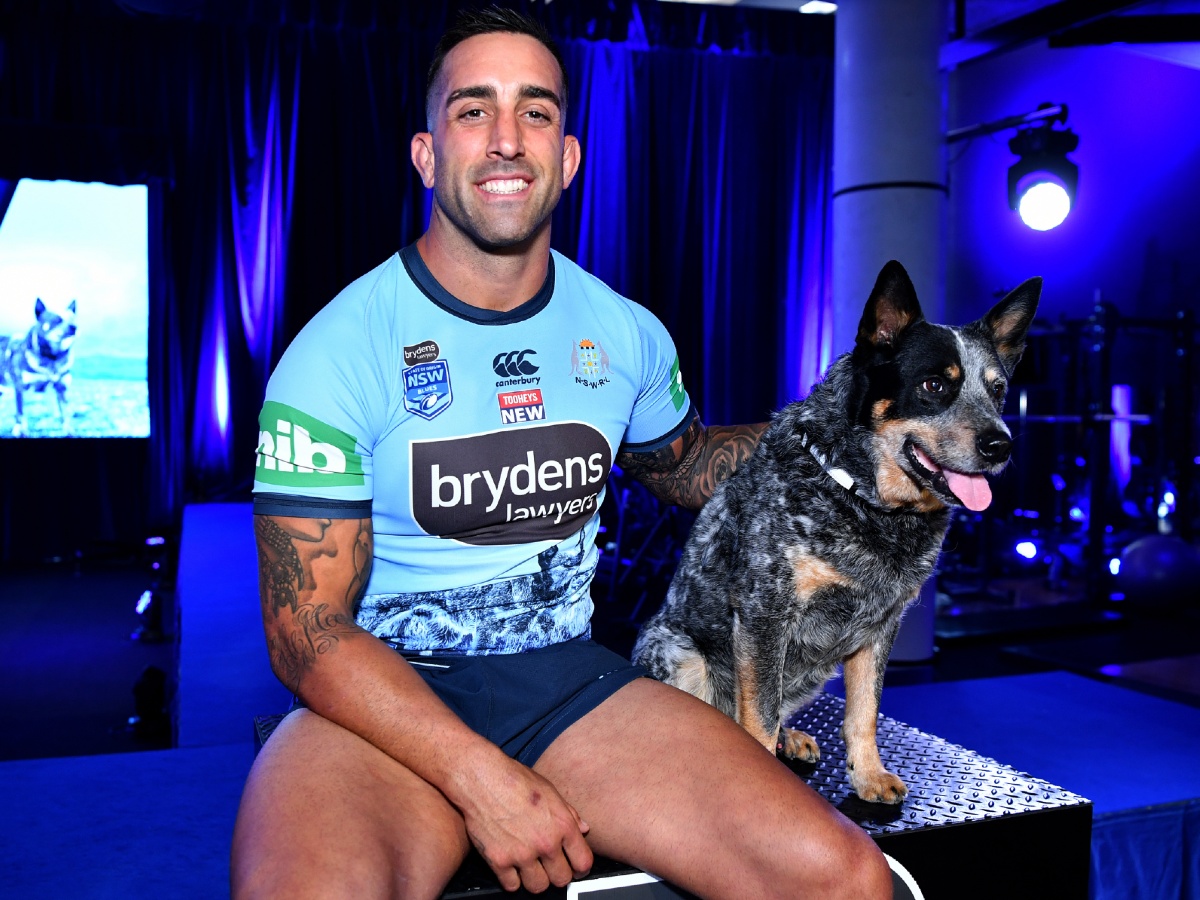 There is plenty of premier talent in the Dragons side with James Graham, Corey Norman and Ben Hunt but in what could be another tough year for St. George, New South Wales star Paul Vaughan may just be the man to go to. The 28-year-old is one of the standout props in the NRL and led his side in run metres while making the third most tackles by a Dragons player last season. 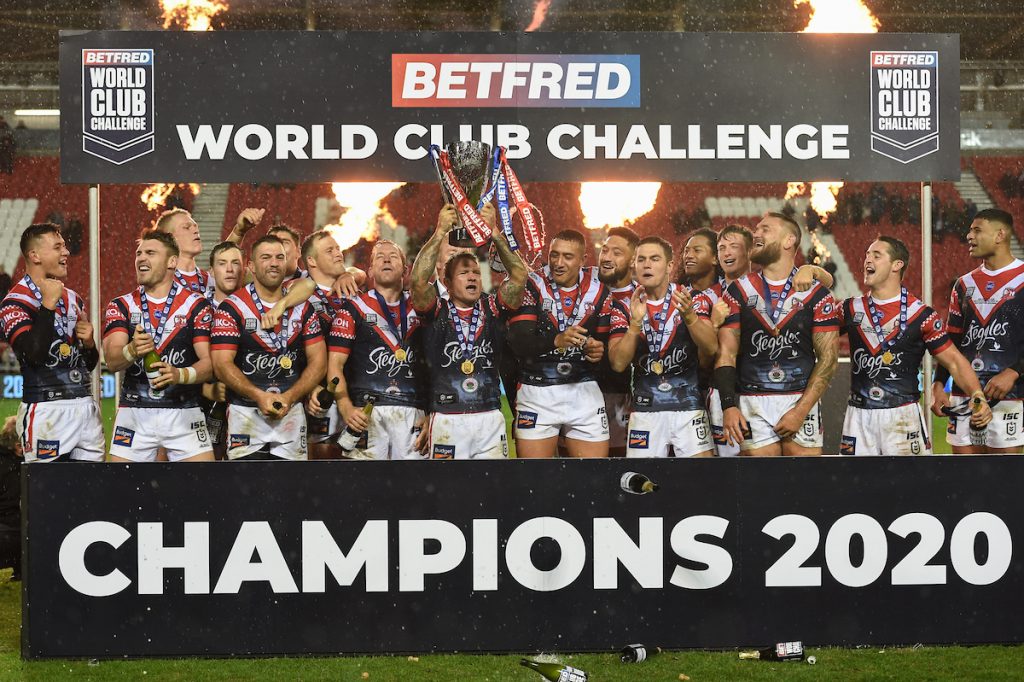 The loss of point scoring machine Latrell Mitchell to rivals South Sydney and the retirement of Cooper Cronk certainly leave a huge gap as both players were integral in their sides back to back Championship winning seasons. However, there is still so much star power throughout the Chooks ranks to make it hard to bet against them from making it three consecutives NRL titles. The signing of Kyle Flanagan earmarks a potential long-term replacement for Cronk and when you combine this with securing the futures of enforcers Jared Waerea-Hargreaves and Siosiua Taukieaho there does not look to be much cause for concern in the Tricolours camp. 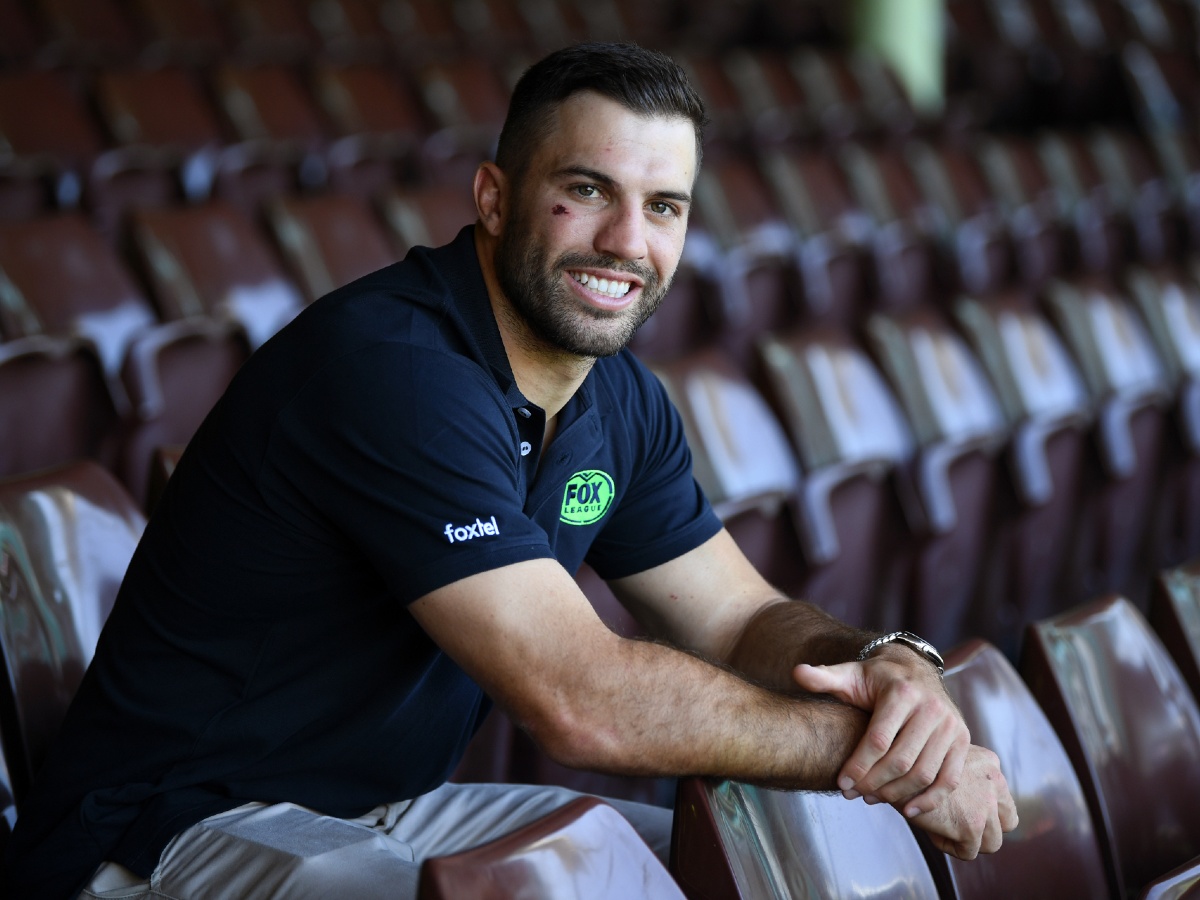 There is an argument that James Tedesco is the best fullback and maybe player in the game today. Although Mitchell was a key figure in the Tricolours’ run to consecutive Championships, Tedesco star has just continued to rise as he when he has the ball firmly in his grasp, he is one of the most difficult players in the league to stop. 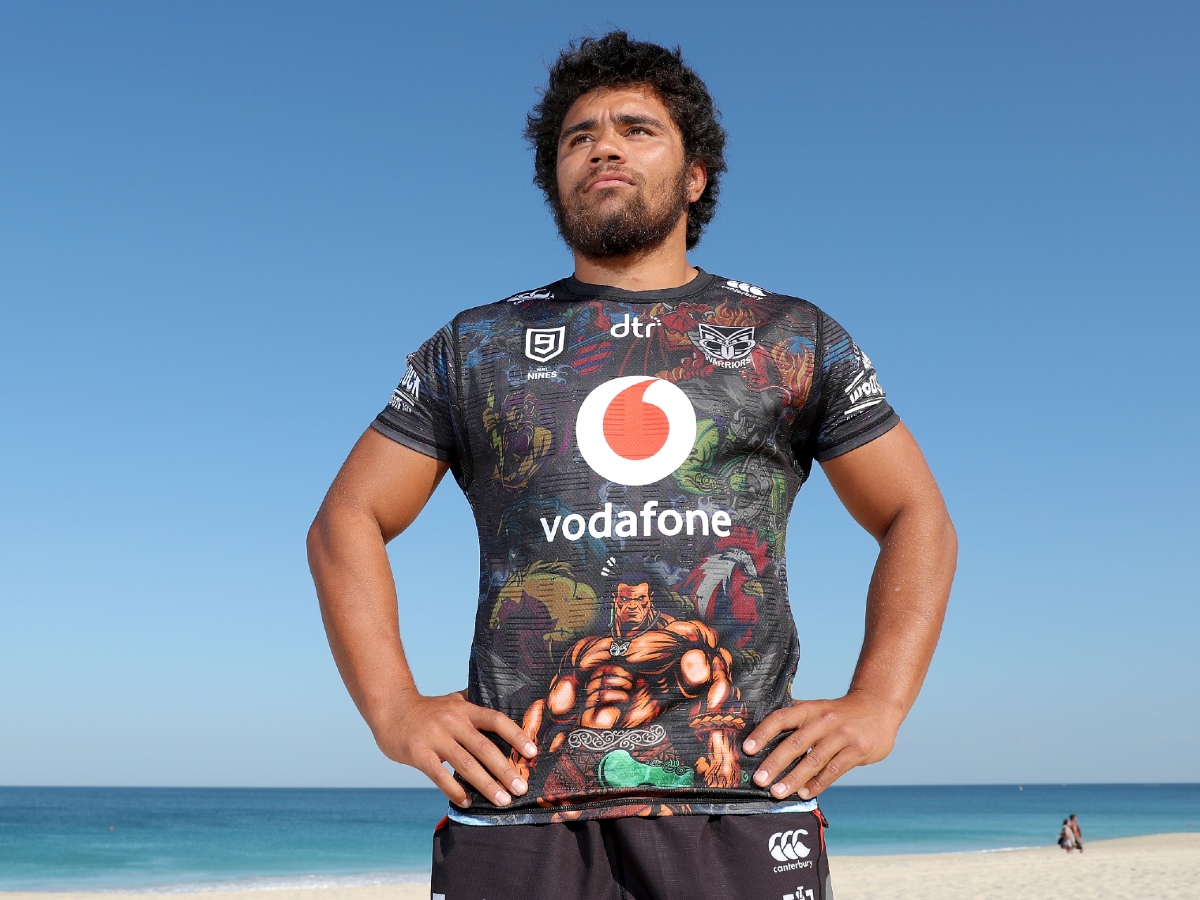 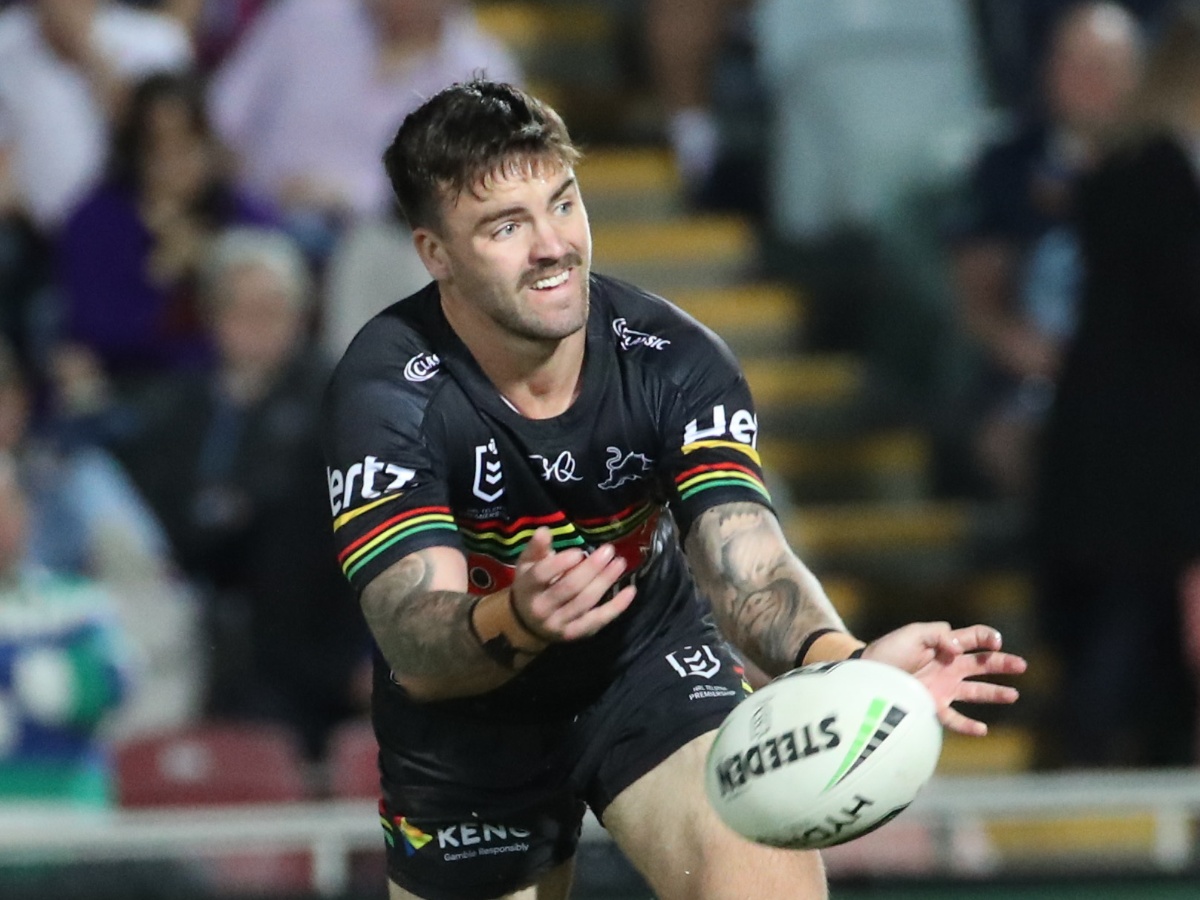 After a significantly disappointing 13th place finish this season, there has not been much movement form Stephen Kearney’s side in player additions, the only significant one being that of Wayde Egan from Penrith who looks more than certain to take up the starting hooker role after Isaac Luke’s move to St. George Illawarra. Similar to last year there also look to be plenty of competition once again for the number six jersey as Kodi Nikorima and Chanel Harris-Tavita looking to show they are worthy of the spot come round one. However, it looks like it could be another difficult year ahead for the Warriors who will need to be much more assured defensively after conceding the third most points last year. 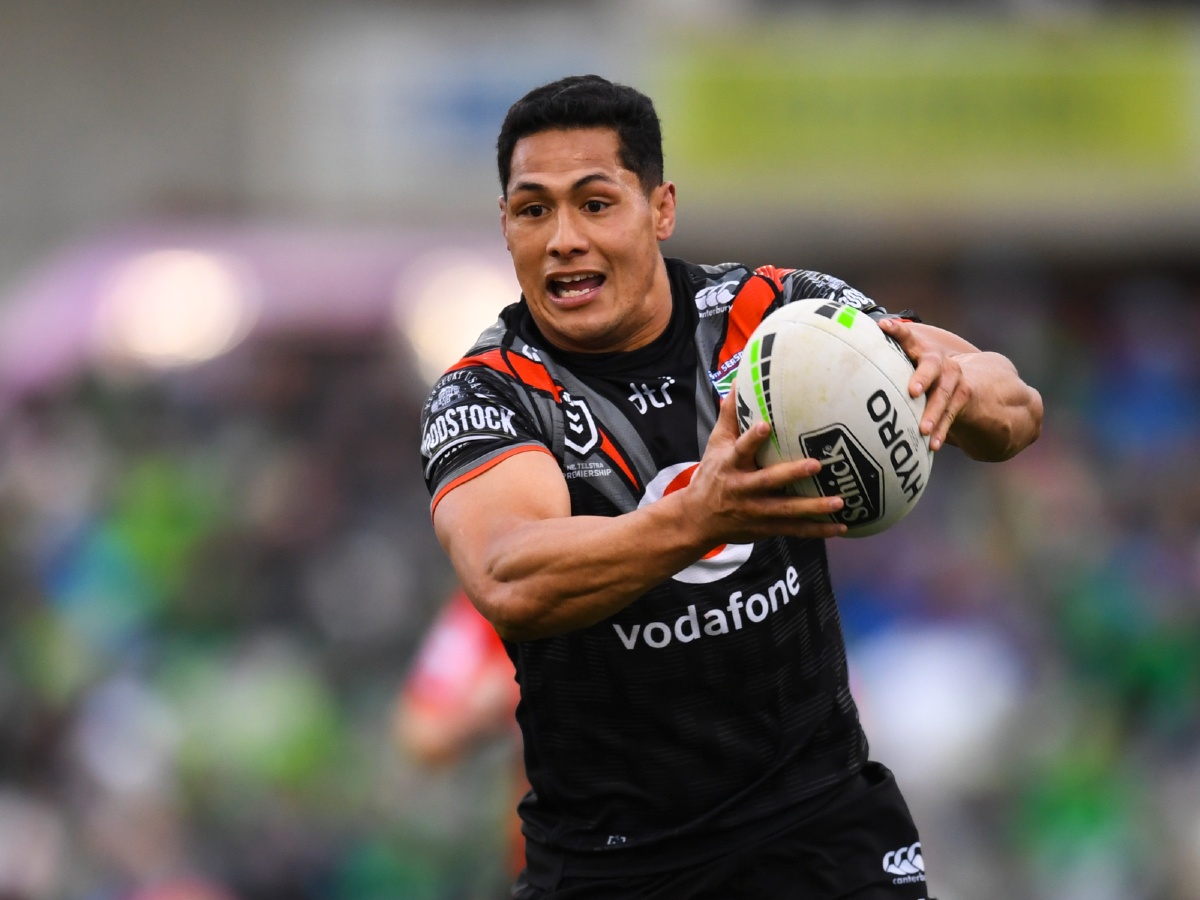 There cannot be any doubt that the 2019 Golden boot winner, Roger Tuivasa Sheck, is massively key to the Warriors chances this year. It is hard to find any player in the sport today who has an even more lethal step and fend than the Kiwi flyer as he continues to torment oppositions defences. 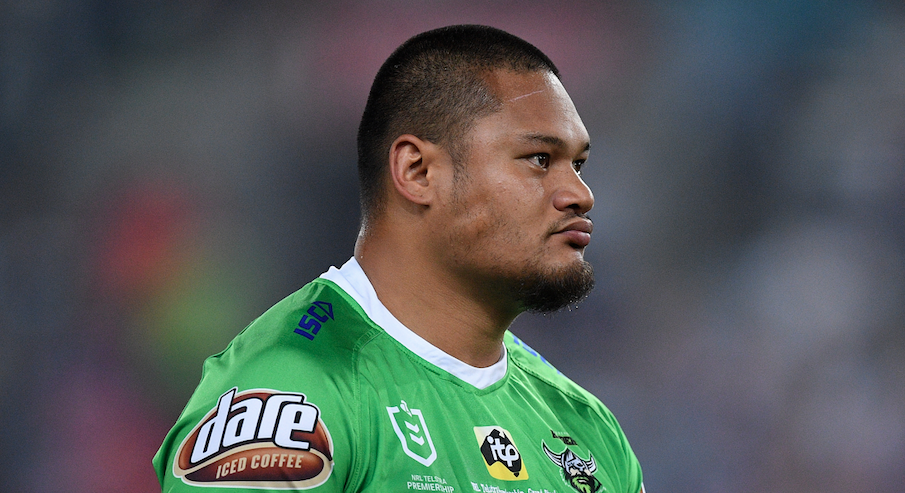 The Tigers narrowly missed out on the NRL Finals last season and after Robbie Farah’s retirement and the loss of key figures such as Esan Marsters, Ryan Matterson and Mahe Fonua it leaves plenty of questions unanswered with Michael Maguire’s men. However, you look throughout the squad and plenty of talent is still there with Luke Brooks, Benji Marshall, Moses Mbye, Paul Momirovski and David Nofoaluma all key ingredients to this Tigers side. Although they missed out on acquiring Latrell Mitchell, the inclusions of Billy Walters (son of current Marrons coach Kevin Walters), Adam Doueihi and Joey Leilua add plenty more offensive juice but plenty of concern looks to be around the forwards as losing someone like Matterson will be a big blow. 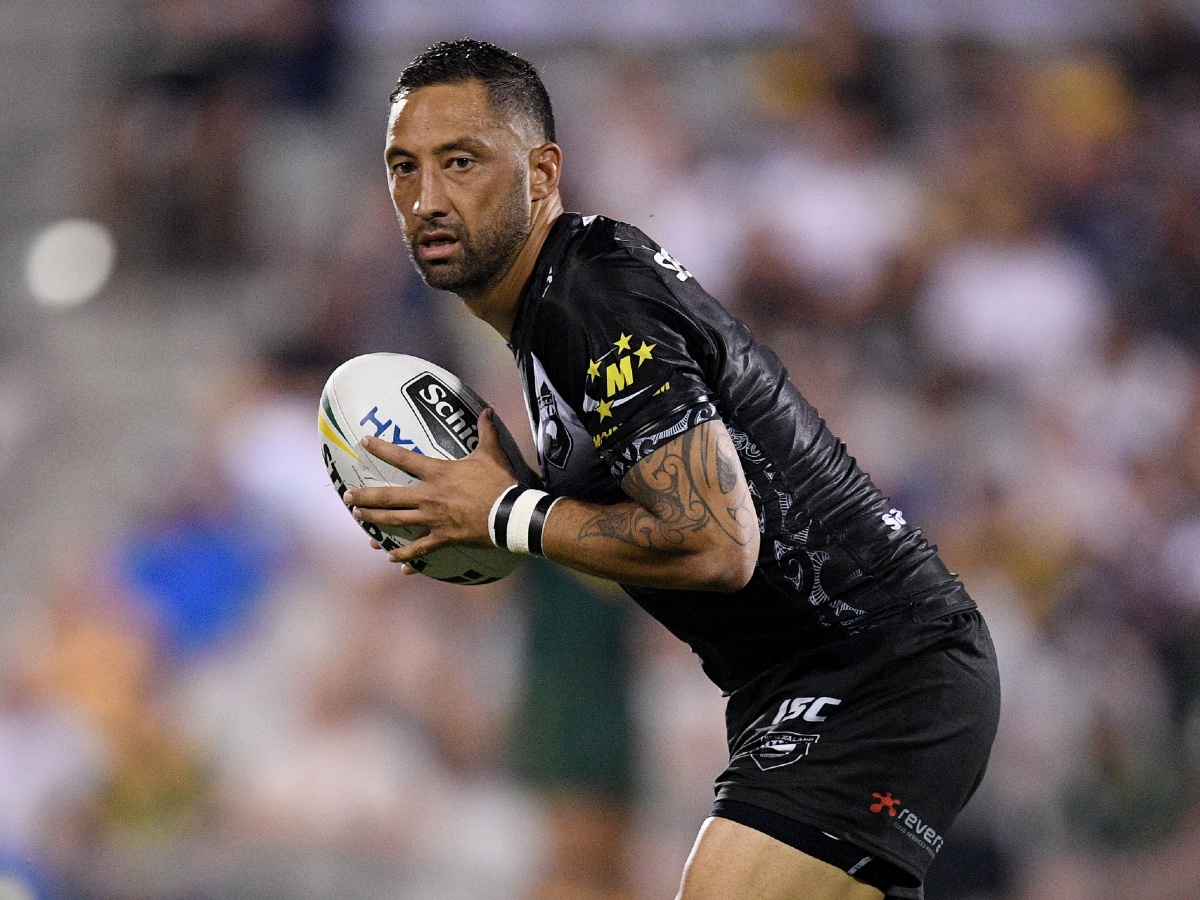 Even at the age of 35, Benji Marshall still looks as skilful and as creative as ever when he has the ball in his hand and his leadership and playmaking ability will play a huge factor over the course of the Tigers season. Most players lose that touch of speed and instinct over the years but the Kiwi international has not looked to be a victim of father time just yet.