Post Office Road, Featherstone. Its a tricky one that but I’ll say Featherstone because its old school. 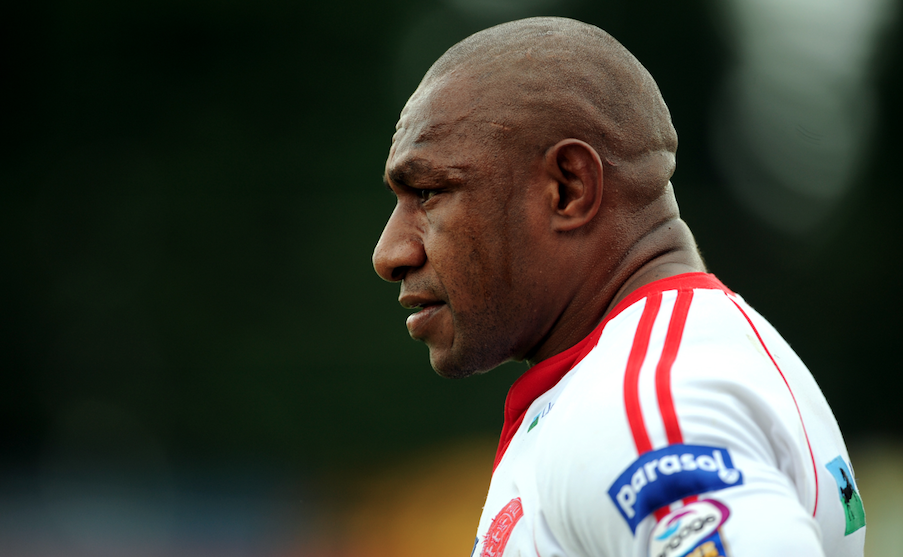 Stanley Gene. He was a mad player and seemed to be around forever!

Playing for Italy against Fiji in the 2017 World Cup. I came up against Marcelo Montoya. He was massive. 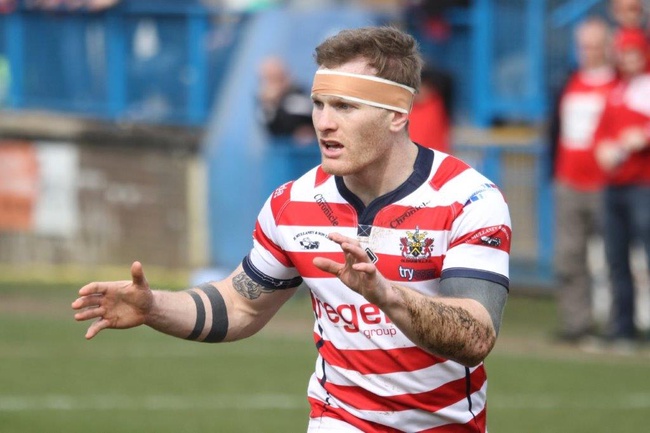 It was probably getting relegated from the Championship with Oldham in 2017.

The 2015 NRL Grand Final between North Queensland Cowboys and Brisbane Broncos, when Johnathan Thurston kicked the drop goal and the Cowboys won it. I don’t really watch too much rugby to be honest because I look to zone out from rugby when I’m not training or playing. 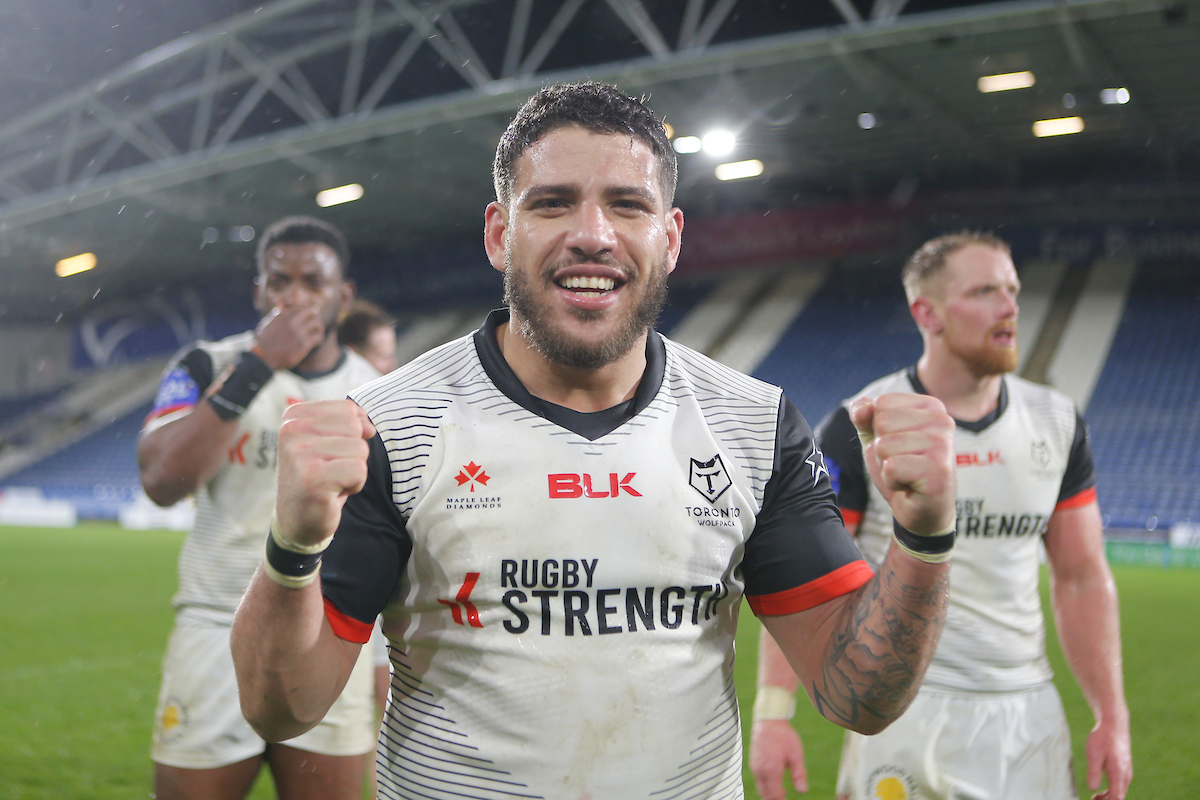 I want everyone get behind the international and transatlantic vibe in the game at the moment. I think if we can get behind Toronto, Ottawa and New York and there is a bit of demand then I think that could take rugby league to new heights.