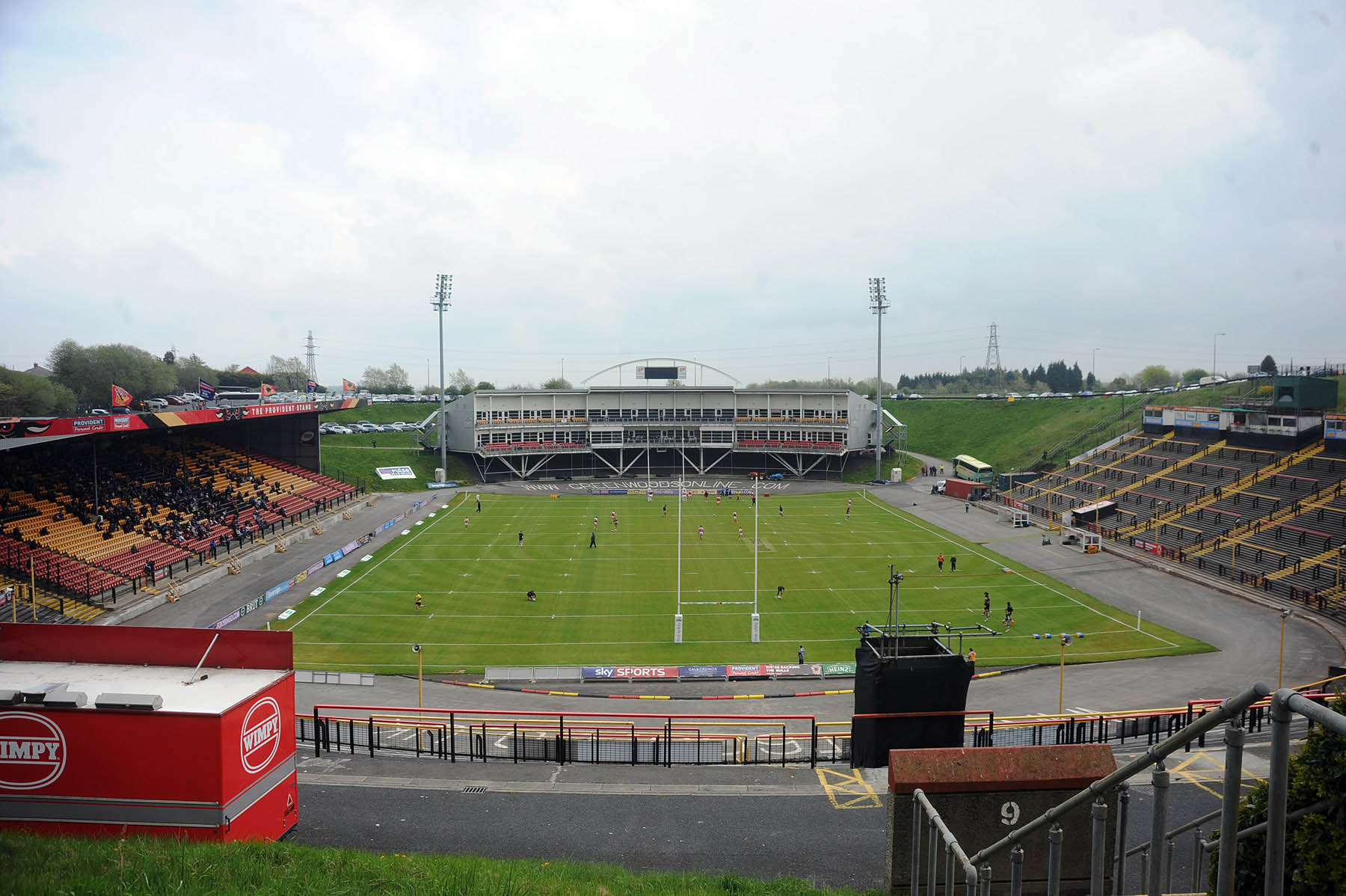 Odsal. There’s nowhere like it. Entering the turnstiles, you look down upon this huge, bleak, scruffy oik of a ground – but there’s something magical about it. Its hard to explain!

The best player was Ellery Hanley but he’d already played his best before he joined Leeds. My favourite is a toss up between Garry Schofield for his poaching skills and creativity or Danny McGuire for his ability to toy with defences and the way he’d always pull something out of the bag, when we looked down and out. 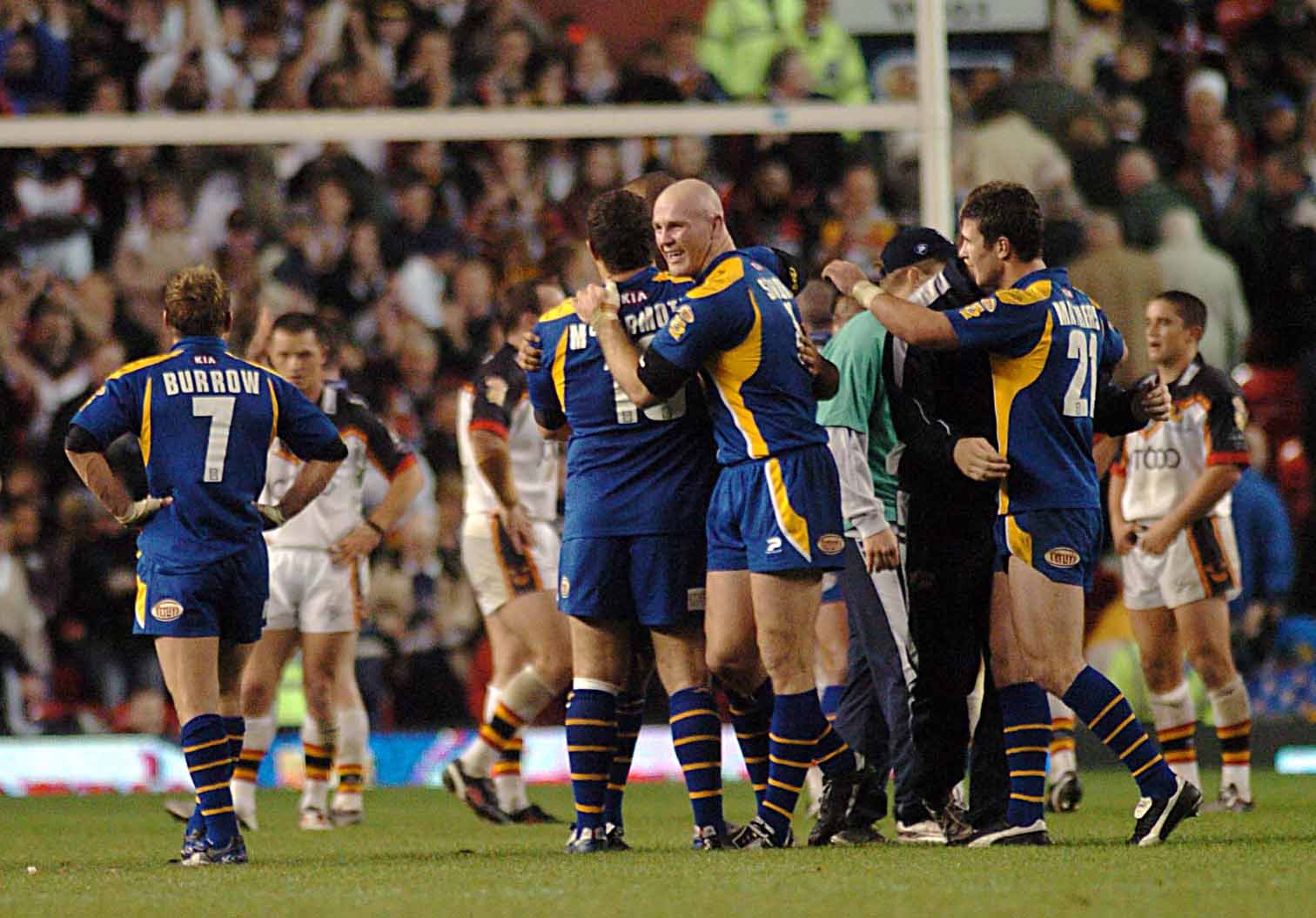 The 2004 Super Grand Final. Leeds shook off their ‘chokers’ tag and finally won a big final against a big team. At the final whistle, I was speechless. After many lean years, I wondered if I’d ever see us crowned champions. 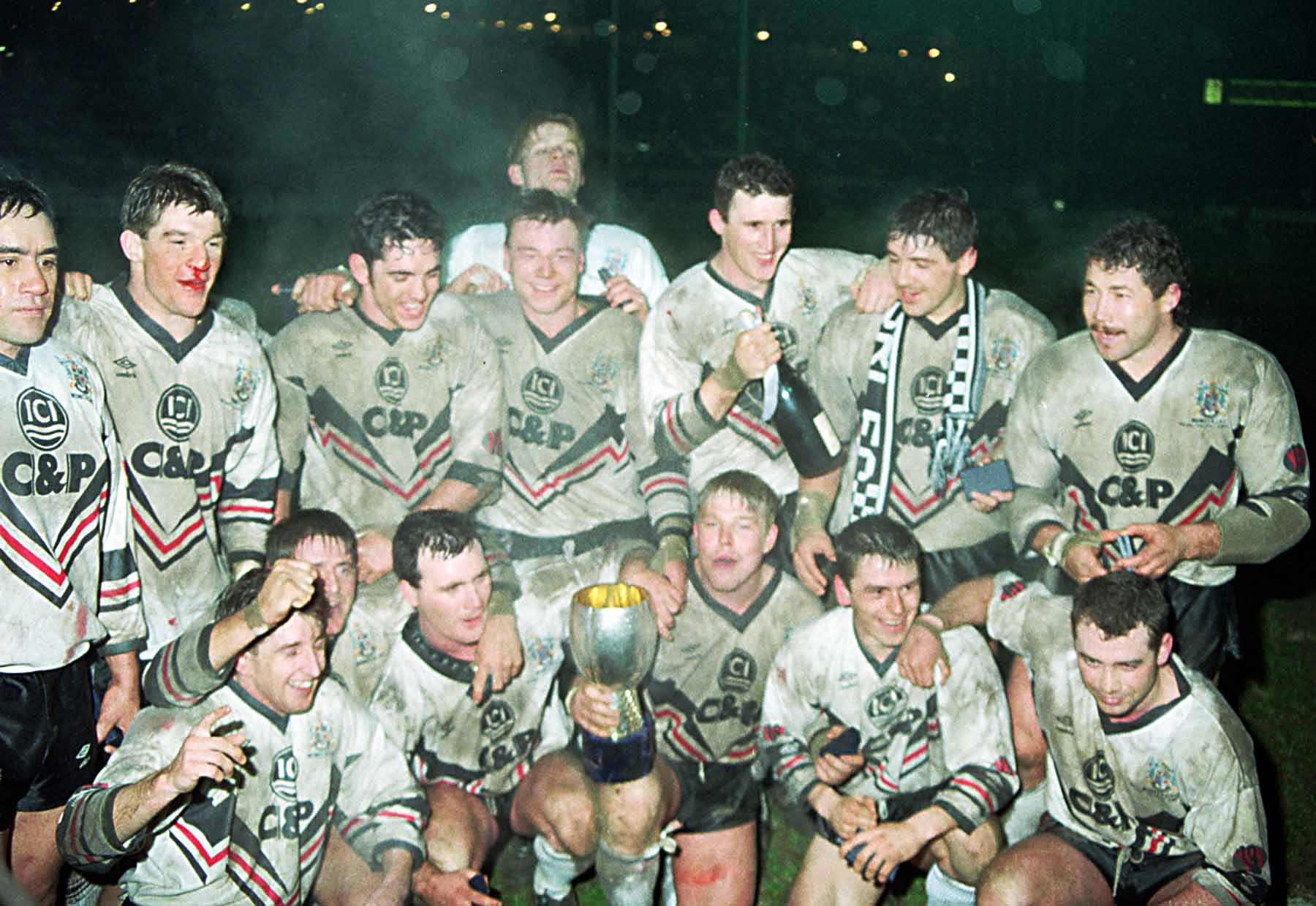 The 1992 Regal Trophy final. Widnes hammered Leeds 24-0 on what turned out to be the most miserable birthday I’ve had to date. In high spirits, we travelled over to Central park to watch Les Holliday, Jonathan Davies and Kurt Sorensen rip us to shreds. 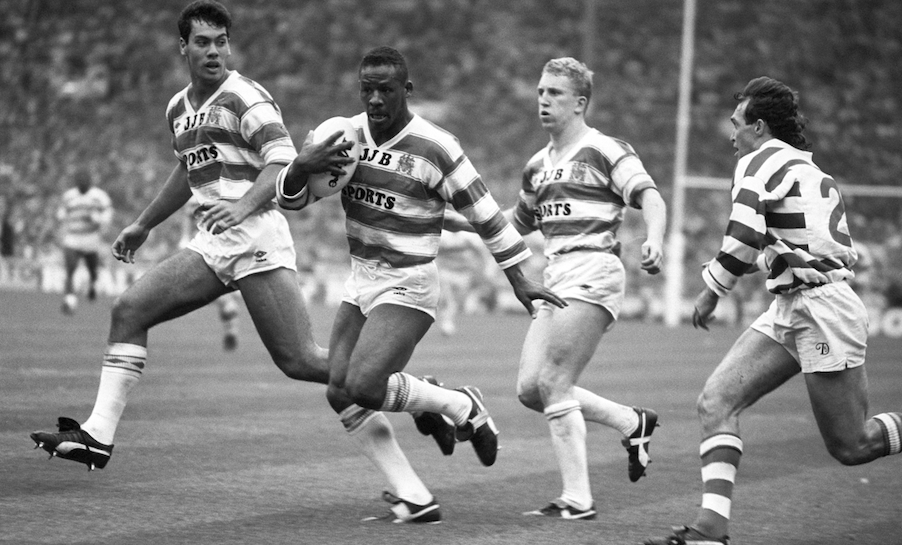 This is a hard one to call. I’ll go with nostalgia for this one. The 1988 Challenge Cup final between Wigan and Halifax sticks out, purely because of the sheer class of Wigan that day. I was fairly new to the game at that point, but I already couldn’t stand that Wigan team! I was in complete awe though of the skills on display that day. I’m surprised it isn’t held in higher regard by rugby league fans to be honest. 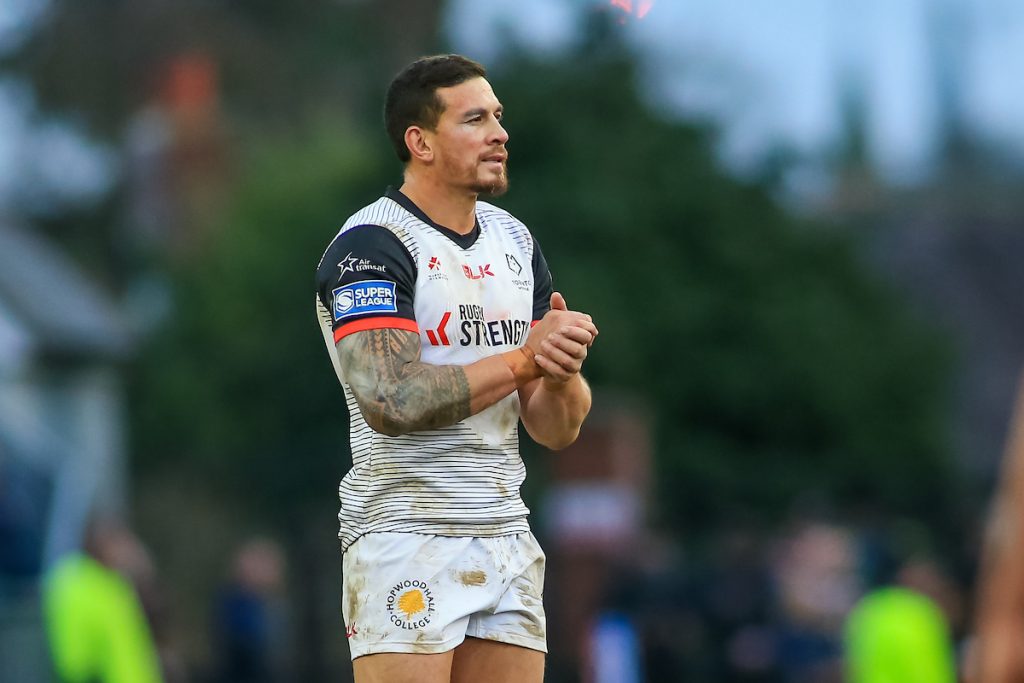 Listen to The Final Hooter podcast, featuring exclusive interviews, every week. SUBSCRIBE to Love Rugby League on Apple Podcasts.
About James Gordon 7163 Articles
Love Rugby League editor. Founded the website back in 2005. Worked with a range of clubs and sponsors during that time. Also commentates for BBC.
Website Twitter LinkedIn