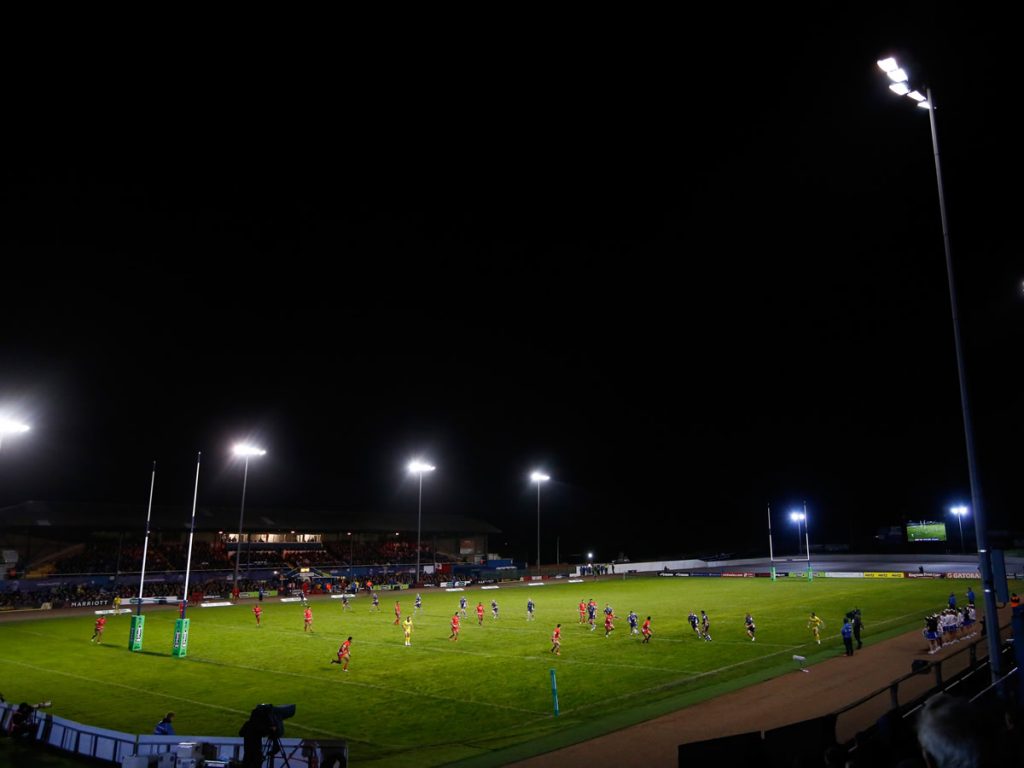 For some strange reason I’ve always loved playing at Derwent Park, Workington. Its such a hard place to go and I’ve always played in great games there. 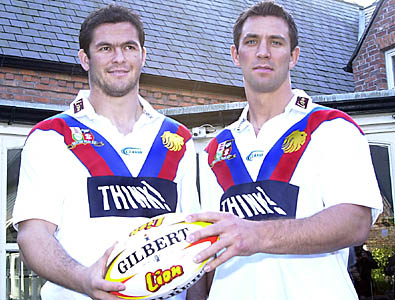 Andy Farrell and Paul Sculthorpe. They were the two I always looked up to when I was younger, they were just unreal players. 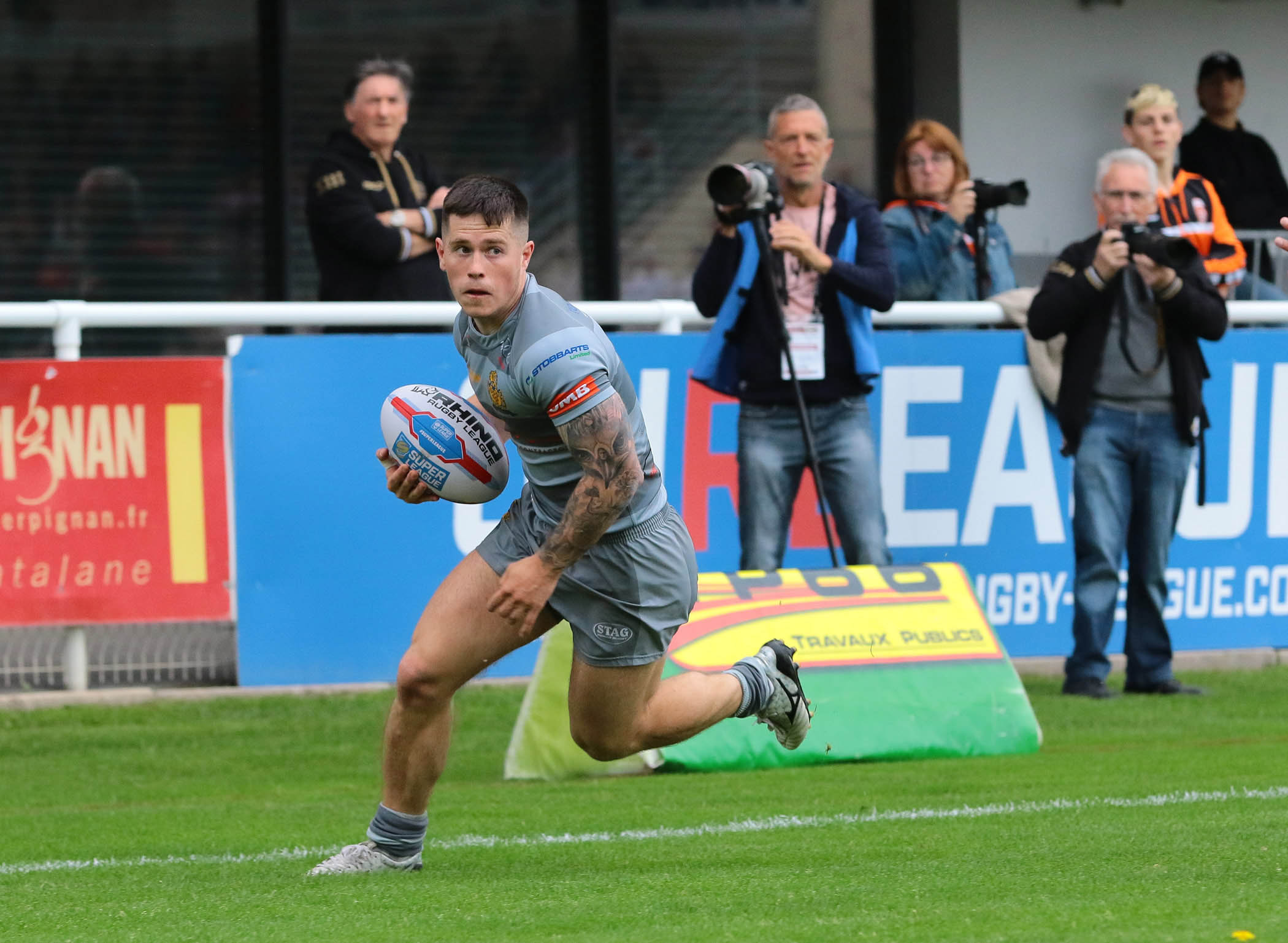 Dan Abram kicking the winning goal after the hooter at Workington away when I was at Whitehaven. To do it once before earlier in the season was one thing but to do it again after being 10 points down with three or four minutes left was another. 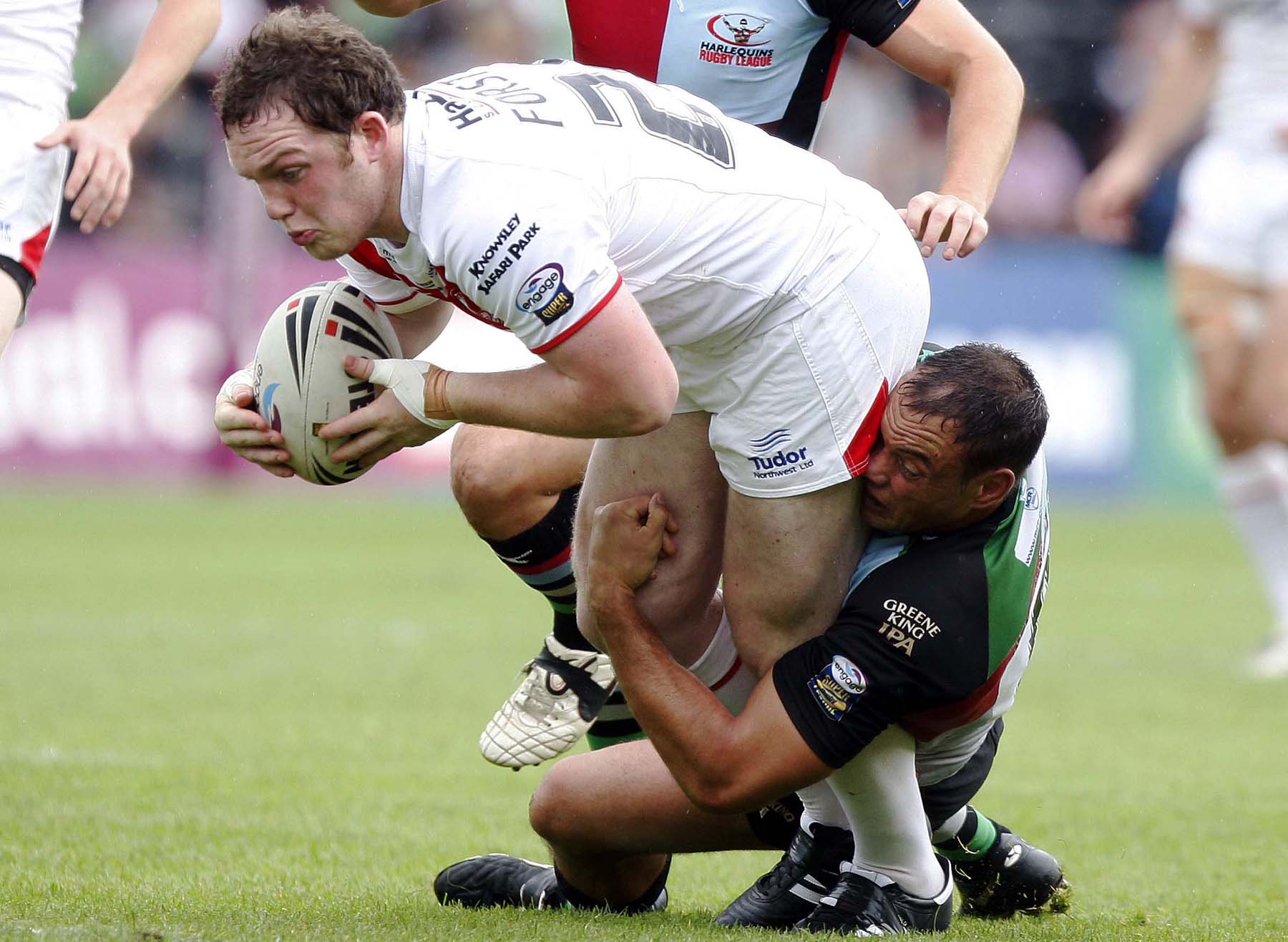 I got injured in a pre-season friendly in my first year full-time at St Helens. It required a shoulder operation that ruled me out for the full season. 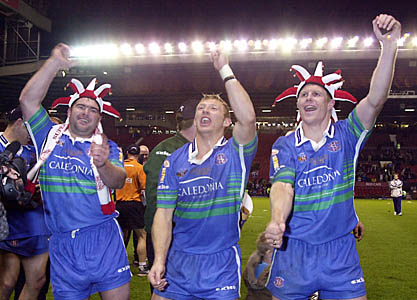 The 2002 Super League Grand Final between Saints and Bradford, with Sean Long kicking the drop goal. 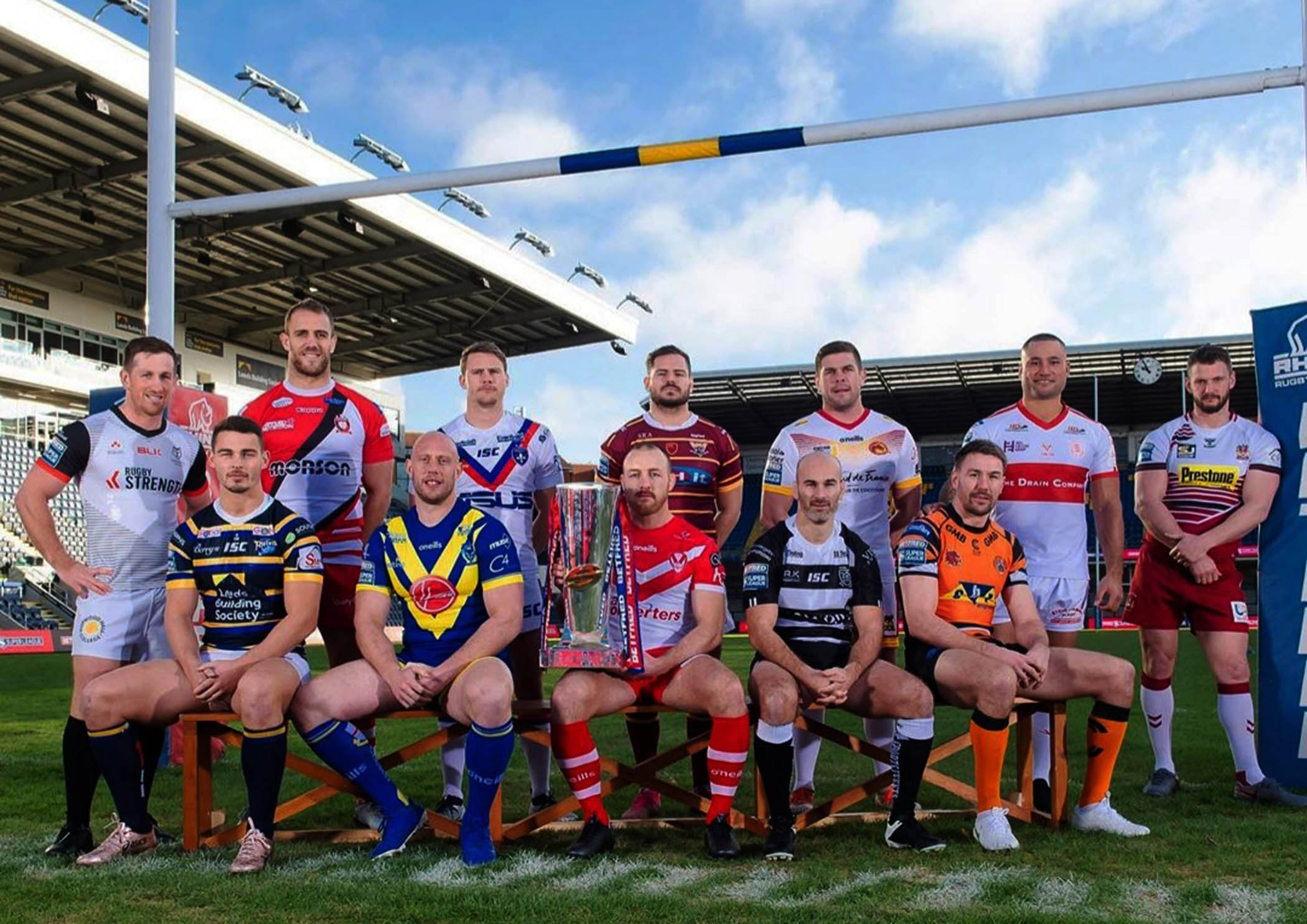 I’ve always believed that Super League should be licensed. All Super League teams should have reserves and Under-18s academies. Dual-registration should be scrapped and we should make all leagues bigger, with Super League being full-time with 15 or 16 teams.

The Championship could be a similar sized competition with all teams being part-time and then you could keep League 1 as a small development league that they can license to be in the Championship after certain boxes are ticked.

About Drew Darbyshire 7855 Articles
Love Rugby League Deputy Editor. Joined the site ahead of the 2017 World Cup and been a full-time reporter since 2018.
Twitter

Limoux beat Lezignan in a fiery clash, and we’ve picked out the three standout players in the match.  [Read more…]

The latest round-up from the Challenge Cup and confirmation of the fourth round ties. [Read more…]