Former Wigan boss Michael Maguire has been sacked by Wests Tigers following a dismal start to the NRL season.

The Tigers currently sit 13th in the NRL ladder, having won just three games from 12 so far this year.

Former Australia and New South Wales representative Brett Kimmorley, who was working with the club in a pathways role, will take over the coaching reins for the rest of the season.

A short statement by the Tigers read: “Wests Tigers sincerely thanks Michael for all his hard work and effort over the past three and a half years.

“As this is no doubt a challenging time for all parties, the club would like to respect Michael’s privacy, wish him all the very best and will make no further comment.

“For the rest of the season Brett Kimmorley will take over as interim coach.”

Maguire began his head coaching career with Wigan in Super League in 2010. He guided the Warriors to Super League Grand Final success in his first season before leading them to Challenge Cup triumph the following season.

The 48-year-old returned Down Under in 2012, where he spent six seasons with South Sydney Rabbitohs.

Maguire is the current head coach of the New Zealand national team. He will take charge of the Kiwis in the World Cup at the end of the year.

Elsewhere in the NRL: Stacey Jones named interim boss of the Warriors 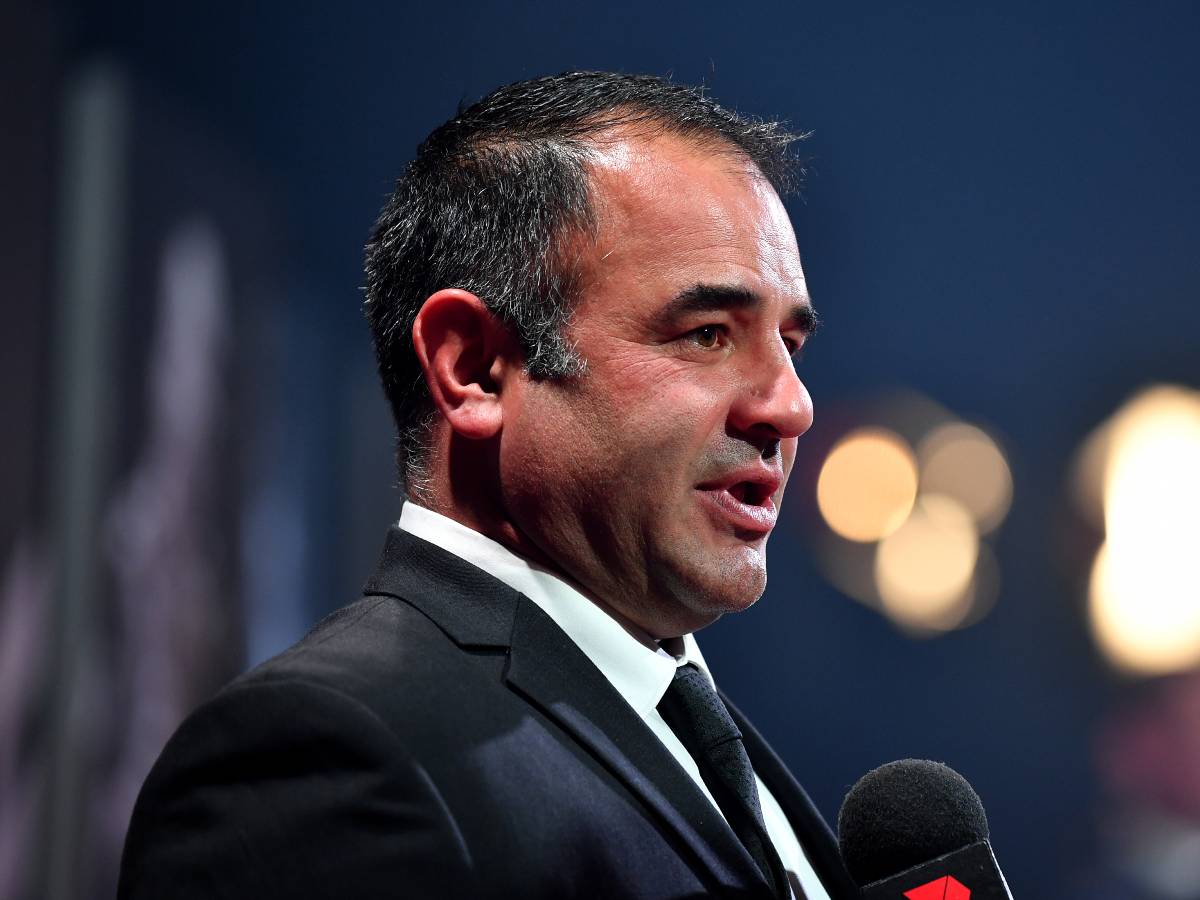 Kiwi legend Stacey Jones has taken over the coaching reins at New Zealand Warriors after the NRL club announced the departure of head coach Nathan Brown.

Brown notified the Warriors that he didn’t wish to relocate to New Zealand for the long-term as originally planned.

The Warriors have announced the immediate exit of Brown. New Zealand legend Jones will take over the head coaching role for the rest of the 2022 season. The club’s decision leaves Jones in charge for the last 11 rounds of the campaign.

Warriors chief executive Cameron George said: “Nathan told us he had made a personal decision that for family reasons he wouldn’t be able to relocate to New Zealand as originally planned for the long-term.

“We fully appreciate his position and the call he has made.

“Given those circumstances we agreed we needed to make an immediate change.

“It’s tough for everyone involved but, in the best interests of the club, we felt we had to go in a different direction now.

“Nathan has worked so hard for our club and we are extremely disappointed it has come to this. We’re truly grateful for what he has done. We wish him and his family all the very best for the future.”