Storm opened the scoring in the eighth minute as a Suliasi Vunivalu break down the right wing saw the supporting Ryan Papenhuyzen go over.

South Sydney took the lead midway through the first half thanks to a spectacular finish from Alex Johnston in the corner, with Adam Reynolds converting.

But it was Melbourne who led at the break as Fijian international Vunivalu scored from a smart kick from Jahrome Hughes. Storm were 8-6 ahead at half-time. 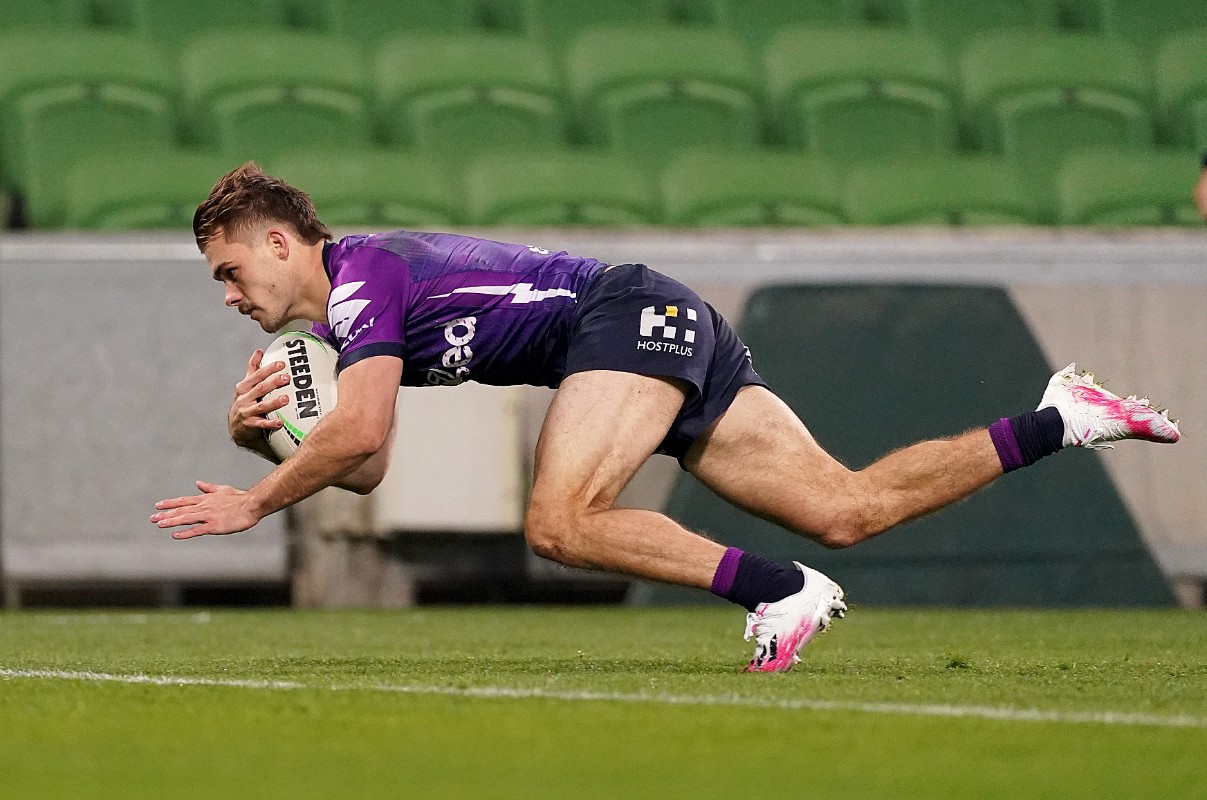 The Rabbitohs tied the scores in the 50th minute thanks to a Reynolds penalty goal but Melbourne quickly regained the lead through a Cameron Smith penalty goal.

Storm went eight points in front of South Sydney when Josh Addo-Carr latched onto a superb Cameron Munster chip to score in the 68th minute.

Justin Olam sealed the win for Melbourne two minutes from time following a fine passing play. Cameron Smith’s conversion secured a 22-8 victory for his side. 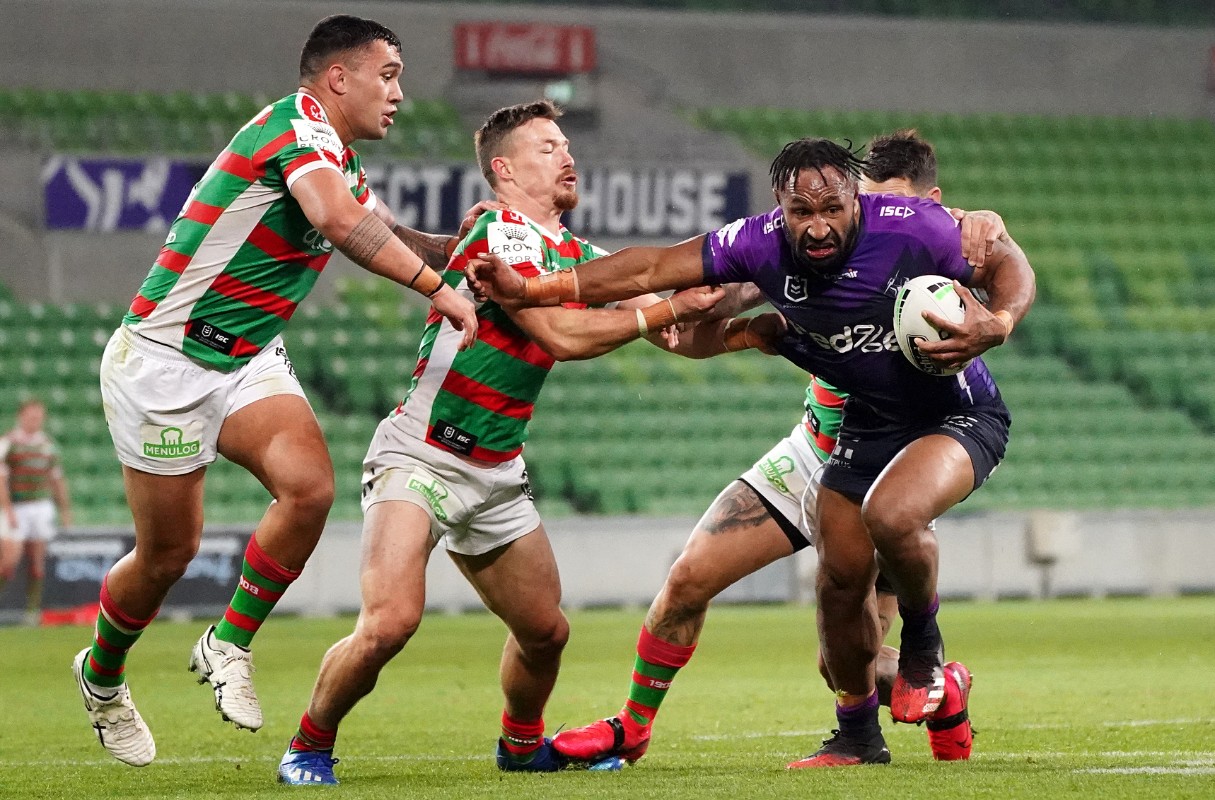