Gareth O’Brien kicked a dramatic late drop-goal to give Toronto Wolfpack a 17-16 win over Leeds Rhinos at Emerald Headingley.

With the scores tied at 16-all, full-back O’Brien, who had been superb throughout, landed a 45m kick to win it for the Canadians and gave their chances of finishing in the automatic Super League places a huge boost.

Paul Rowley’s side will be assured of a spot in the top flight next season if Hull Kingston Rovers fail to beat already-relegated Widnes by more than 14 points on Sunday. A Rovers win by more than 14 will mean that Toronto will play the Million Pound Game on home soil against either London or Toulouse.

The Wolfpack were quickest out of the blocks and deservedly took the lead through Cory Paterson, who was on hand to support Gareth O’Brien’s break down the right after 12 minutes.

However, the hosts scored tries through Tom Briscoe and Liam Sutcliffe, either side of an O’Brien penalty goal, to go 10-8 up, before former Rhinos Academy player Nick Rawsthorne capitalised on a numerical mismatch on the Rhinos left to give Toronto a slender half-time lead.

Jimmy Keinhorst restored Leeds’ advantage after the restart as he wrestled over from close range, but their lead was cut short when Matty Russell grounded Bob Beswick’s kick in the corner to make it all square at 16-16.

With time running out, both Josh McCrone and Richie Myler saw field goal attempts sail wide, before O’Brien struck with devastating accuracy late on to ensure that the Wolfpack left Yorkshire with a well-deserved two points. 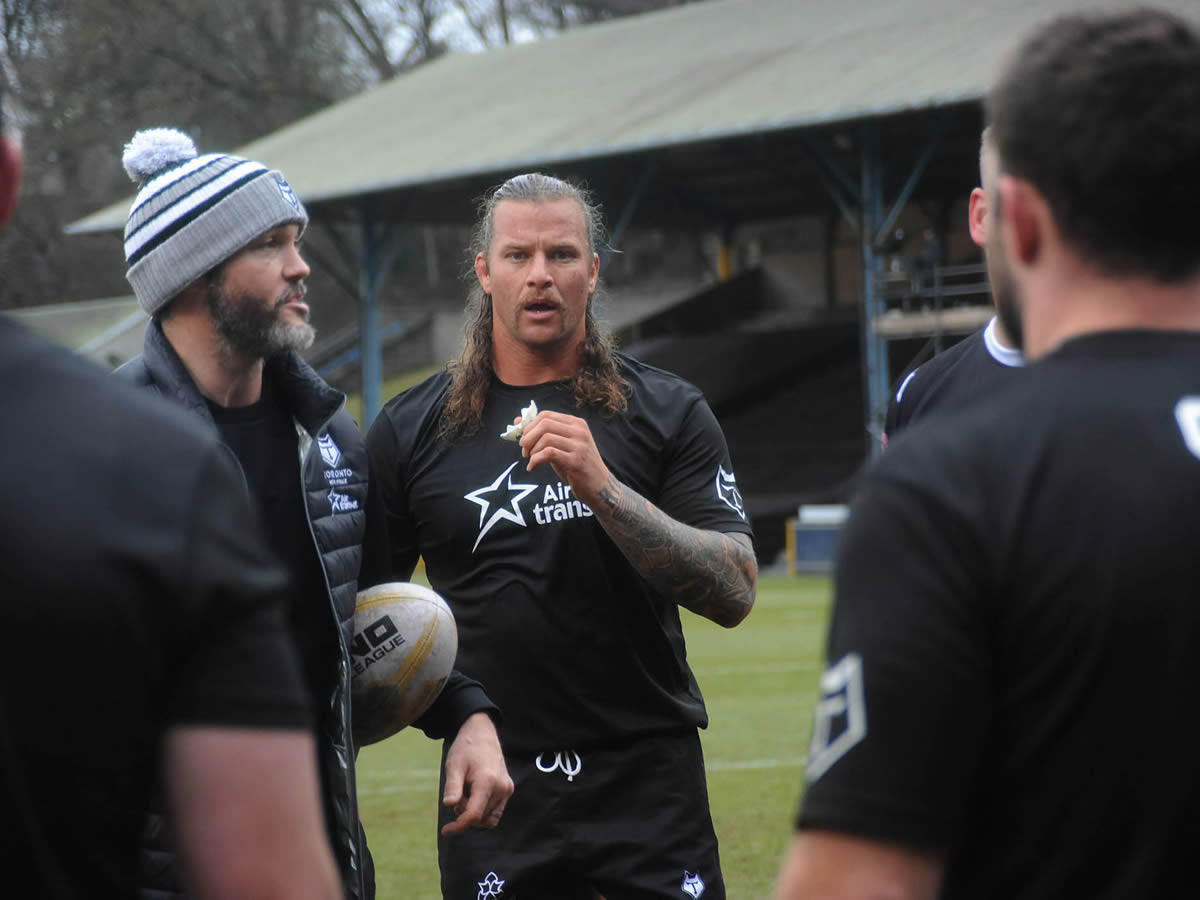 Regardless of what happens with results later in the weekend, Toronto Wolfpack proved themselves to be every inch a Super League side in waiting during this clash.

The combination of Blake Wallace, Josh McCrone and Gareth O’Brien in the halves gave the visitors a real threat with ball in hand, while the likes of Cory Paterson, Ashton Sims and Darcy Lussick allowed Toronto to control the ruck for large spells.

It was no mean feat coming to Leeds and leaving with the victory, but that is exactly what Paul Rowley’s men did. For now though, the champagne is on ice as the ramifications of their win are still very much undecided.

The sombre mood that greeted the full-time whistle at Headingley has not been an uncommon sight in 2018.

This was a game that Kevin Sinfield’s men were expected to win, yet the manner in which they attacked with no real cutting edge or dynamism shows exactly how far their stock has fallen in the last 12 months.

With Joel Moon soon to be on his way out of the door following the announcement of his retirement, the first problem that needs to be addressed by the incoming David Furner will be finding a half-back partner for Richie Myler.

Myler thrives on playing alongside a general; someone who can orchestrate the plays and gives Myler the freedom to roam and inject himself into the attacking line, as he had lining up alongside Lee Briers during his Warrington Wolves days.

Unless this issue is resolved in the off-season, Leeds could well see themselves fighting lower down the table in 2019, rather than pushing their way back up the ladder, which has been the norm in years gone by.

Man of the Match – Gareth O’Brien 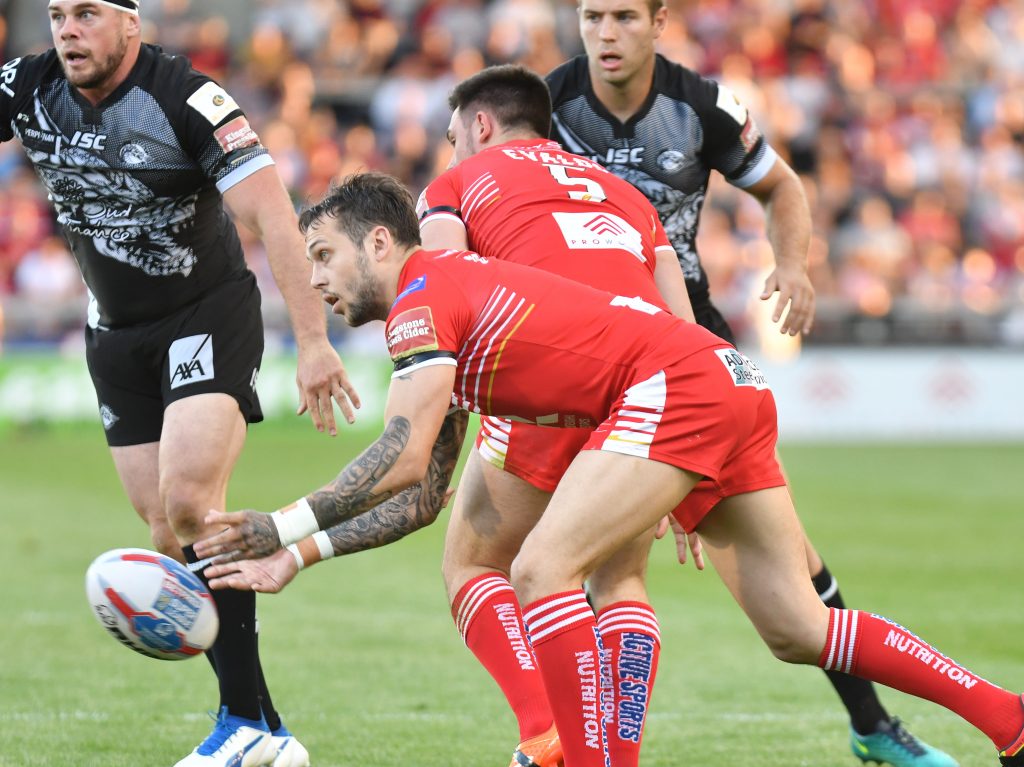 Gareth O’Brien had the golden touch when it came to his late drop goal. However, he provided far more than just a good kick, directing his side around the field and sweeping up in defence when called upon. If Toronto are to get promoted, their number one berth is certainly one that won’t need looking at.