Leeds will welcome back captain Kruise Leeming and forwards James Bentley and Cameron Smith for Friday’s trip to Salford.

Leeds coach Richard Agar has made a number of changes to his side that lost to Hull last Thursday. Leeming, Smith and Bentley return for the Rhinos.

Ireland international James Bentley made his debut for hometown club Leeds in the opening round but has been suspended for the last four games.

Leeds prop Matt Prior will miss the Salford game whilst serving a one-match suspension.

Salford coach Paul Rowley has made three changes to his side that lost to Hull KR last time out. Props Greg Burke, Jack Wells and Jack Johnson return for the Red Devils.

Wells and Johnson have impressed in the Championship during a recent loan spell with Barrow.

James Greenwood, Matty Costello and Rhys Williams miss out for Salford this week. 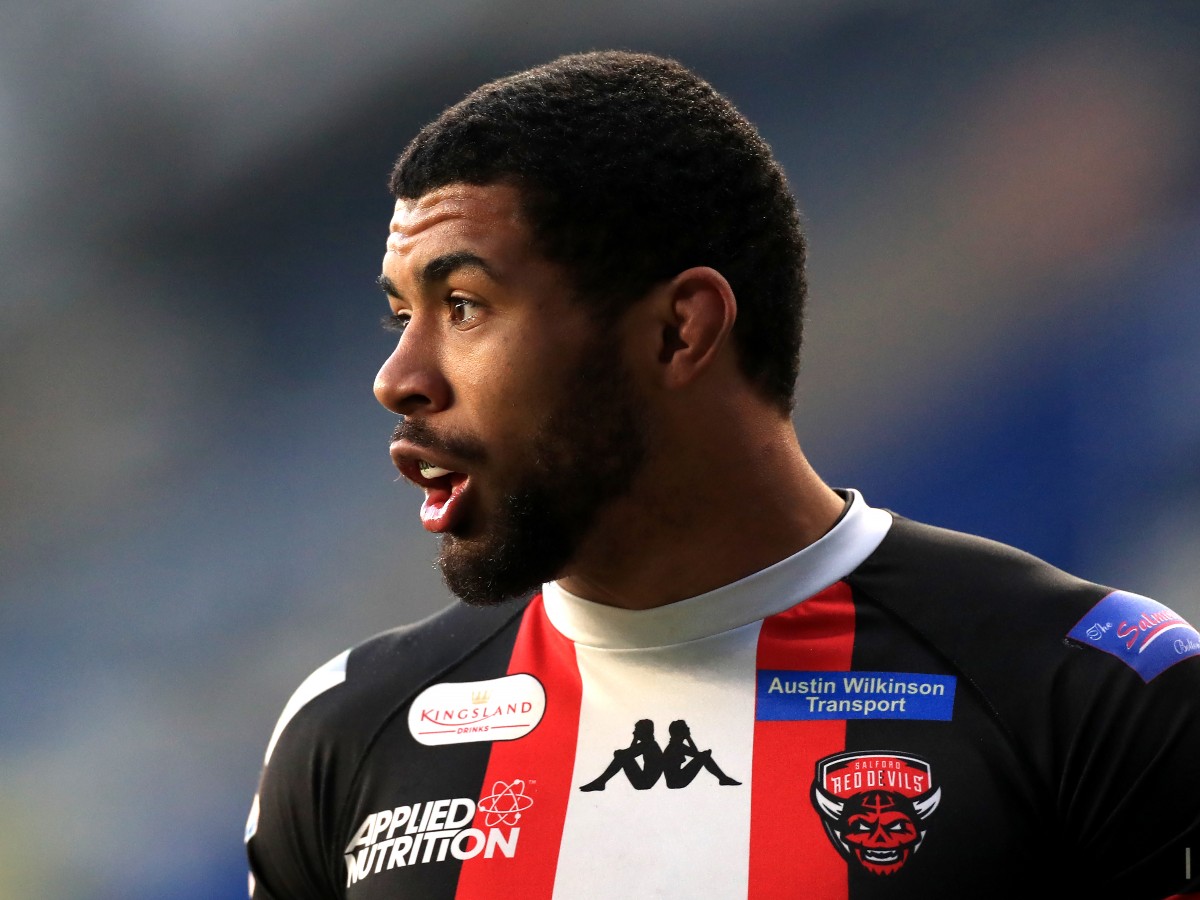 The England international underwent surgery on a meniscus and MCL injury, only for a tear in his ACL to be discovered during the operation.

He sustained the injury against Warrington, having battled through the pain to play on in the second half of the clash.

Now, after nearly nine months of recovery, Watkins has revealed his return is edging closer.

“The rehab is going really well. I’m running and stuff like that now and have been involved in a little bit of contact over the past week or so.

“I’m progressing on well and I’m probably looking around mid-April time to be back playing.

“Hopefully I’ll be fully training in the next few weeks. I’ve still got to do a little bit of testing at the end of the month to give me the all clear. But it’s going really well.”

About Drew Darbyshire 8038 Articles
Love Rugby League Deputy Editor. Joined the site ahead of the 2017 World Cup and been a full-time reporter since 2018.
Twitter