A lifelong Huddersfield fan is spreading the gospel of rugby league with San Diego Barracudas.

Ben Calverley, son of the founder of the Giants Supporters Association and grandson of the former head gatekeeper at the old Fartown ground, has been a season ticket holder from a young age and moved to the States earlier this year.

Under the California Rugby League banner, he has founded the San Diego Barracudas, a nod to Huddersfield’s nickname of the 1980s.

A new professional club, San Diego Swell, has entered the North American Rugby League, though they and the rest of the western conference teams will have to wait until 2022 to play due to insurance issues.

Calverley played for Underbank from the age of six, going on to play rugby union at school before gaining a scholarship at Oxford University. 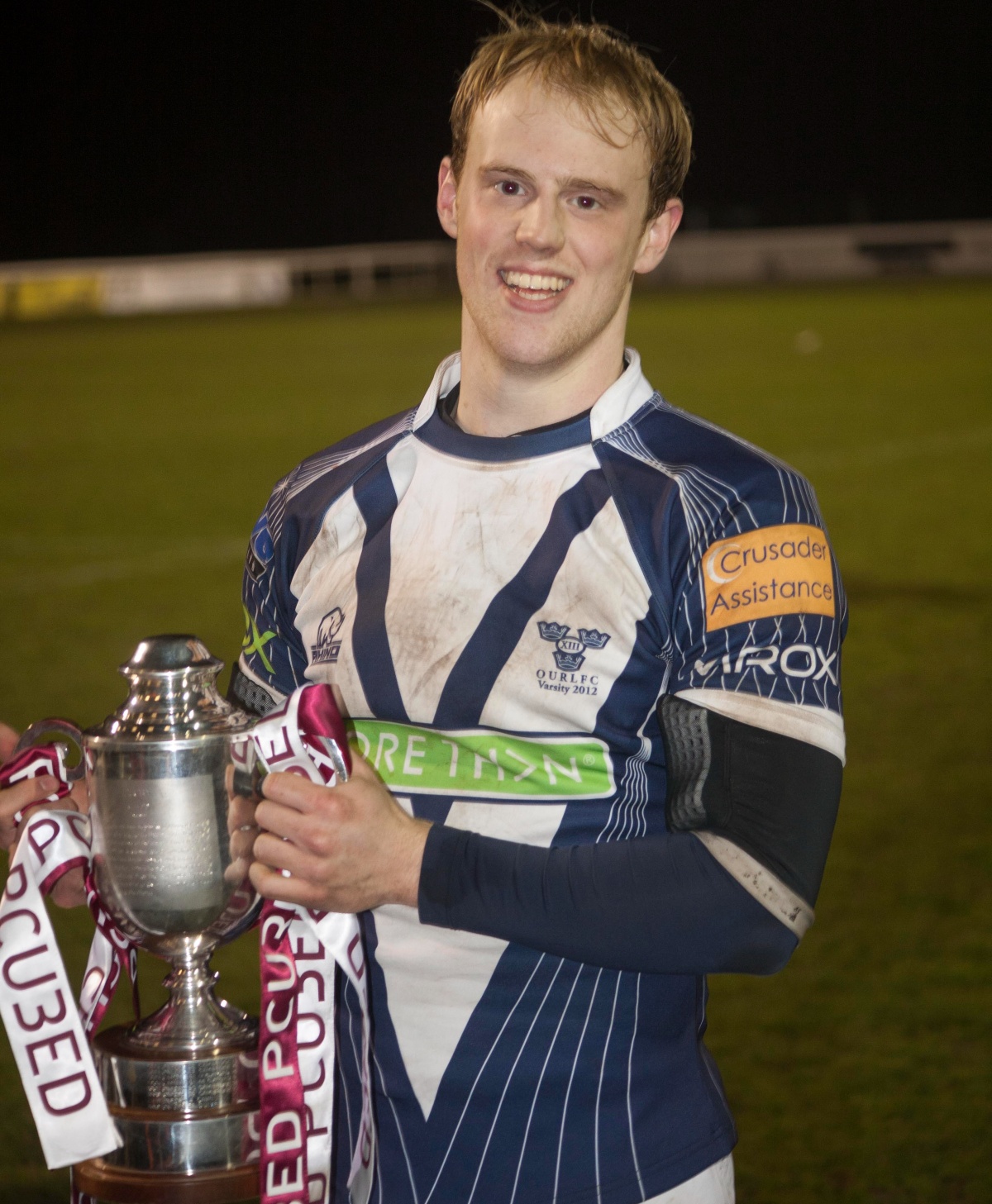 At Oxford, he was captain of the University rugby league team, and helped them to three Varsity victories over Cambridge.

Now, having relocated due to work, Calverley is set on growing ‘the greatest game’.

San Diego Barracudas are holding try outs later this month, and are in contact with local schools to deliver rugby league sessions to the young people of California. 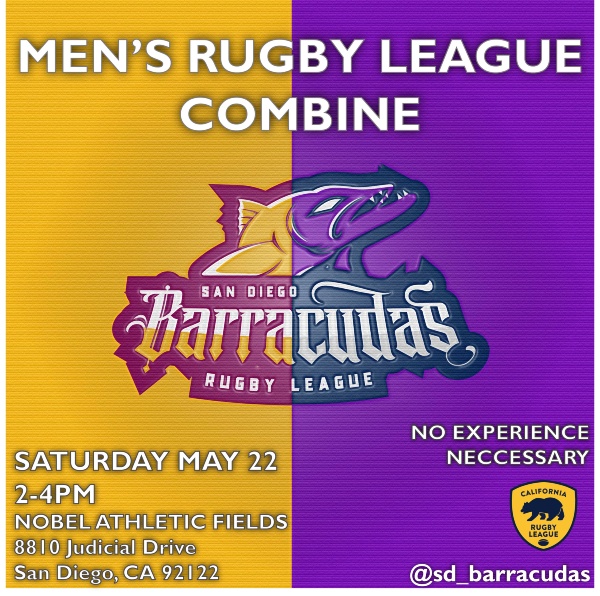 To help make the game open to all, the Barracudas are committed to not asking for money from players to train and play, and so are looking for the support from the wider San Diego and rugby league communities.

You can order a limited-edition San Diego Barracudas Steeden ball here, and any possible partners wishing to get involved can do so by emailing sandiegobarracudas@gmail.com 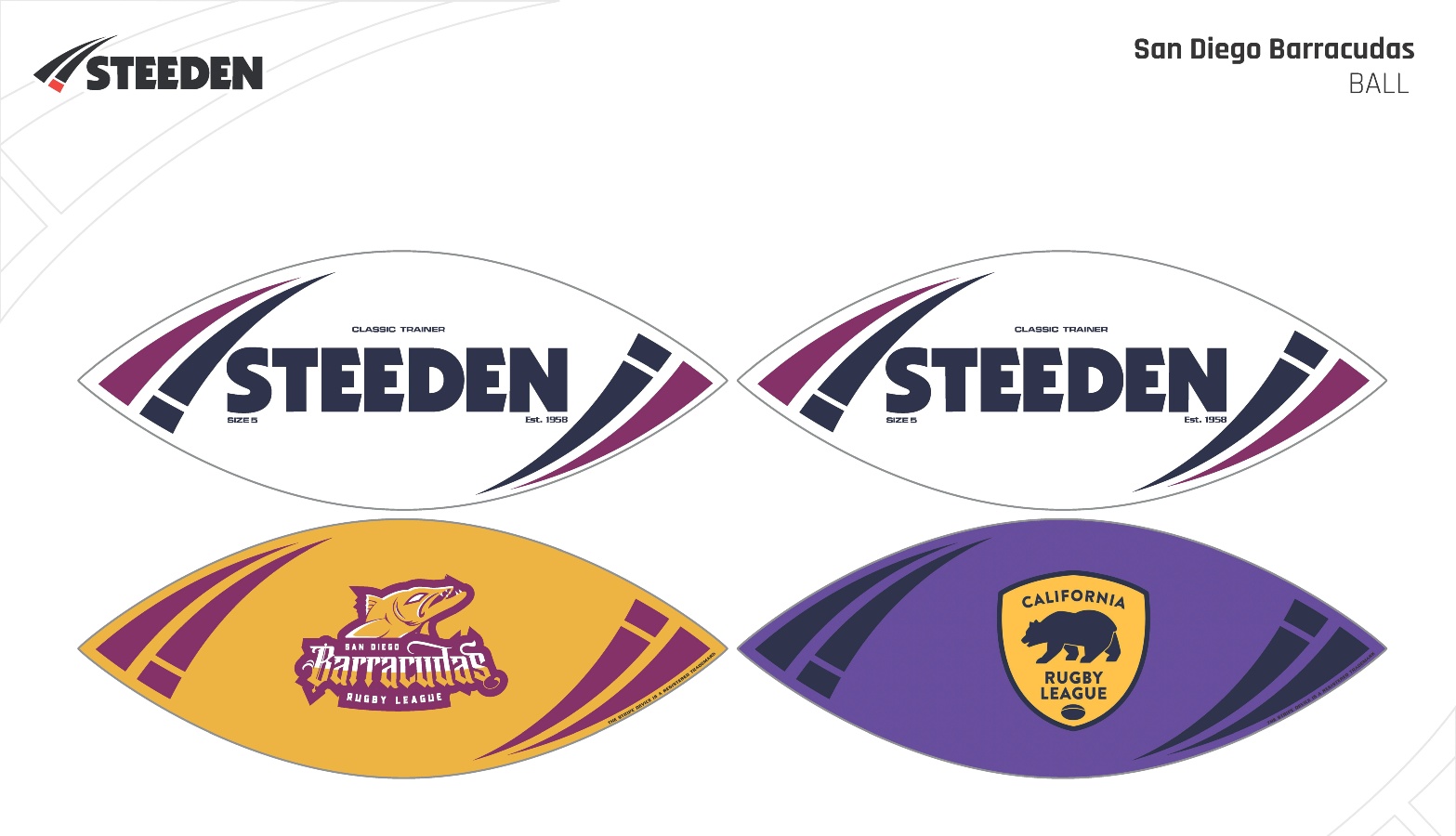 About James Gordon 7307 Articles
Love Rugby League editor. Founded the website back in 2005. Worked with a range of clubs and sponsors during that time. Also commentates for BBC.
Website Twitter LinkedIn