Hull coach Peter Gentle is confident that new signing Daniel Holdsworth will settle in quickly at the KC Stadium.

Holdsworth, 28, is yet to join up with his new club for pre-season training, after the Airlie Birds agreed to honour an existing agreement the Australian half-back had with former club Salford.

He is due to arrive in the country this week, the last of seven new signings to join the Hull camp.

Gentle told the club’s official website: “Daniel gets back between Christmas and New Year and I’ll be having a few meetings with him during that time before we go out to Tenerife.

“I’ve been in regular contact with him and he’s familiar with how we want to play next season and his role in that, so I’m sure he will come in and hit the ground running.

“He’ll get to know the boys pretty quickly and spending a week together in Tenerife will help him settle in.

“I’ve got no qualms or questions at all about the shape he’s going to be in when he comes back. He’s been working with a personal trainer over there and he’s the ultimate professional, so there will be no problems on that front.

“It’s obviously not an ideal situation, but it’s not a cause for concern either. We’ve got to focus on laying a foundation for him to play from first.”

The former Canterbury Bulldogs stand-off has signed a two-year deal, and is expected to line-up in the halves alongside Brett Seymour in 2013.

Holdsworth scored more than 450 points in 75 appearances for Salford, after arriving in Super League ahead of the 2010 season. 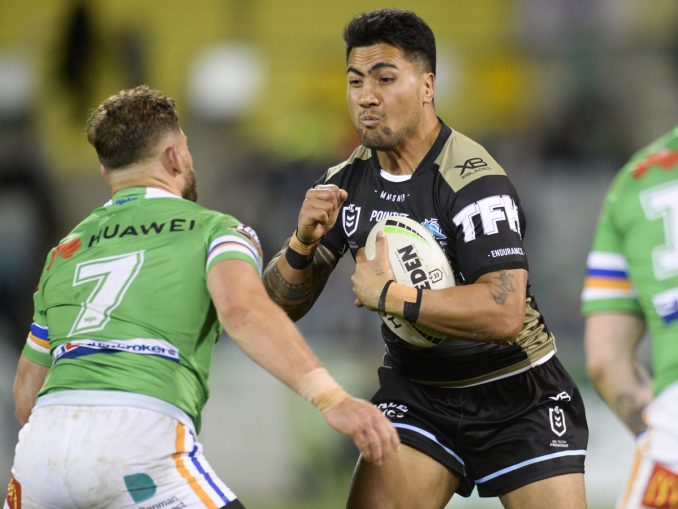