Hull coach Brett Hodgson has spoken highly of star talent Jake Connor, who they are looking to develop into a “more rounded player” in 2021.

The Great Britain and England international has provided great versatility to the teams he has played in over the years, with him being able to play half-back, full-back or centre.

With Hull’s number one Jamie Shaul set to miss most of the 2021 campaign after undergoing knee surgery, Connor is expected to play full-back with new signing Josh Reynolds partnering Marc Sneyd in the halves.

New Hull boss Hodgson, a former State of Origin full-back, is a big fan of Connor and believes he can shine at full-back.

Hodgson said: “He is a confident kid and a very good player in his own right. He’s got skill that he can do that other players in the competition don’t possess.

“We are looking at making him a more all-rounded player in terms of what he does off the ball, getting him in the right positions and working on those combinations with the spine and forwards and looking where he can push. He has only been out there (training) for this week with that minor niggle he had but he is looking good.

“He has got a very high skillset. There are some players in the game that are able to execute a play when others can’t and we’ve seen on countless occasions that Jake has got that in his repertoire. 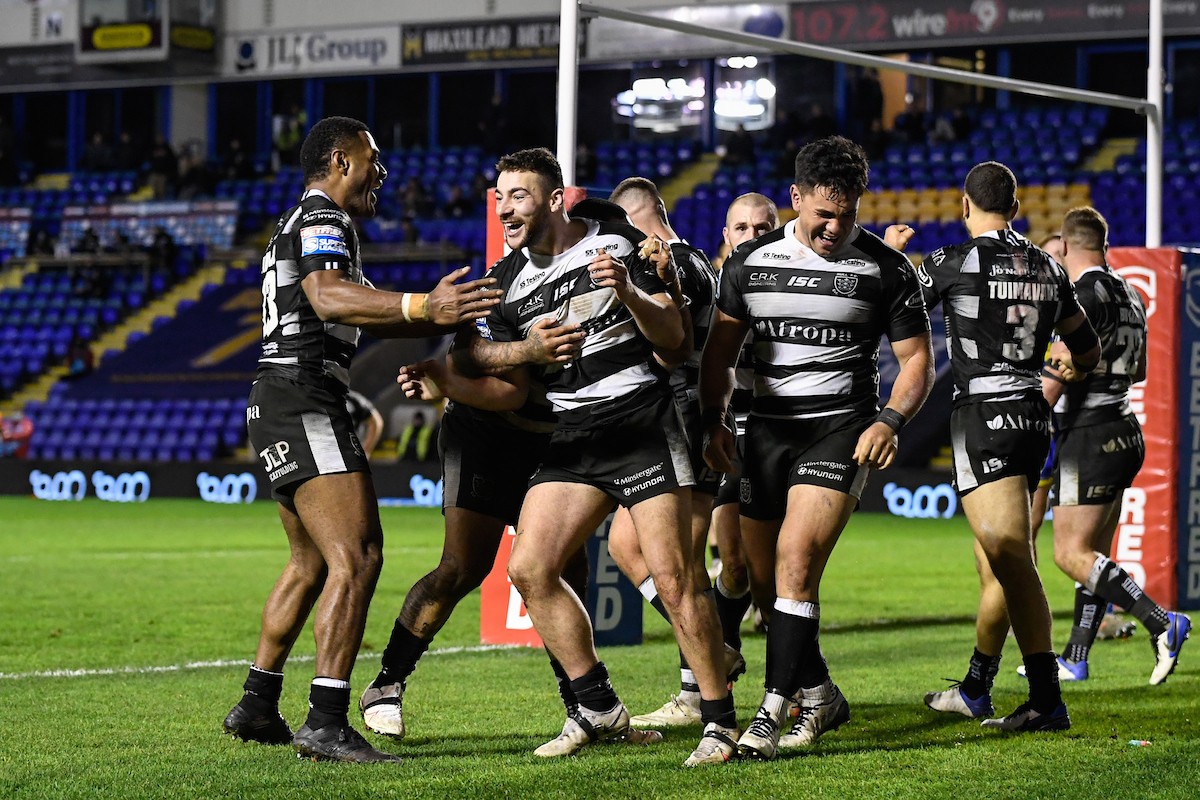 “The thing with Jake is that he needs to continue his fitness and there are a couple of minor things around being a full-back that if he learns and takes things on board, then he will make himself even more dangerous.

“We are looking forward him doing a good job and you’ve got someone like Jamie who is educating himself even when he’s out inured at the moment and Connor Wynne is there as well so we have got people applying pressure to play in the team and as a coach, that’s a really good place to be.”

Connor has scored 29 tries in 102 appearances for Hull since joining the club from Huddersfield in 2017.

The 26-year-old, who has earned eight caps for his country, has caught the eye of Hull’s star signing Reynolds in training.

Reynolds said: “You can tell he’s got that something special about him.

“They’re trying to make him the complete full-back and, if he gets that, he will be a very special player.”