All the latest from across the Channel in partnership with TreizeMondial.fr. 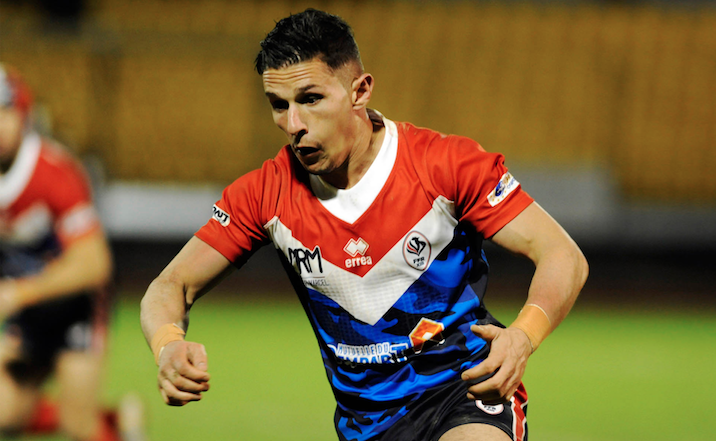 Avignon have signed young Australian scrum-half Jack Payne. Payne, 22, has been playing in the junior ranks at St George-Illawarra Dragons.

The head of French referees, Mohamed Drizza, has praised the progess of his officials on the international scene. A number will officiate at the African Cup and the European World Cup qualification phases. Drizza then hopes to see a number officiate at the 2021 World Cup.

After the departure of Louis Anderson, VARL have moved quickly to make three new signings. Kiwi Dylan Puke joins from Villefranche, along with Philippe Azema and Benjamin Diaz.

Tumusa pulls out of Carcassonne deal

Kiwi back Tony Tumusa has had to back out of his new one-year deal at 2019 Coupe de France winners Carcassonne due to personal reasons. He made 10 appearances last season having swapped Redcliffe Dolphins to move to France.

Laureane Biville is part of a 36-woman squad that will go on trial to be selected for the first Gold Coast Titans Women’s NRL side. Winger Biville, 20, has been a revelation while playing for Brisbane club, Easts Tigers, and recently returned to France for injury treatment.