Pia win the Catalan derby as Elite 2 kicks off

The highlight of the first round of Elite 2 Championship saw a repeat of last season’s cup final, as Pia beat Baho 37-30. It was a gripping start between two of the top teams in the division.

Salon, who finished bottom last season, recruited strongly over the off-season and started strongly with a 46-18 win over Lyon.

Two tries from last season’s top try scorer, Mathis Samai, wasn’t enough to stop Toulon falling to an opening day 32-18 defeat at home to Villefranche, while Ille marked their first game in Elite 2 with a narrow 22-16 defeat at Entraigues.

Despite missing 10 players, VARL and Vinne Anderson started with a victory at Lescure, winning 28-18.

Baho boss Didier Meynard has signed Joseph Negre and Yassine Boutouba, who were both previously with the Catalans Dragons reserve side.

Negre, 28, was a Coupe de France winner with St Esteve in 2016 and 2018 before hanging up his boots, but comes out of retirement to join the Elite 2 side. Prop Boutouba, also 28, most recently played with Carcassonne and looks to get a new start with the Geckos.

Hull prop Levy Nzoungou has signed for Albi after his release by the Super League club. The Congo-born prop has already played for seven clubs at the tender age of 21, as well as having stints at St Helens and Melbourne. His Hull deal was ended with a year left on his contract and he now heads to France to play a full season, before planning to return to England at the conclusion of the campaign. 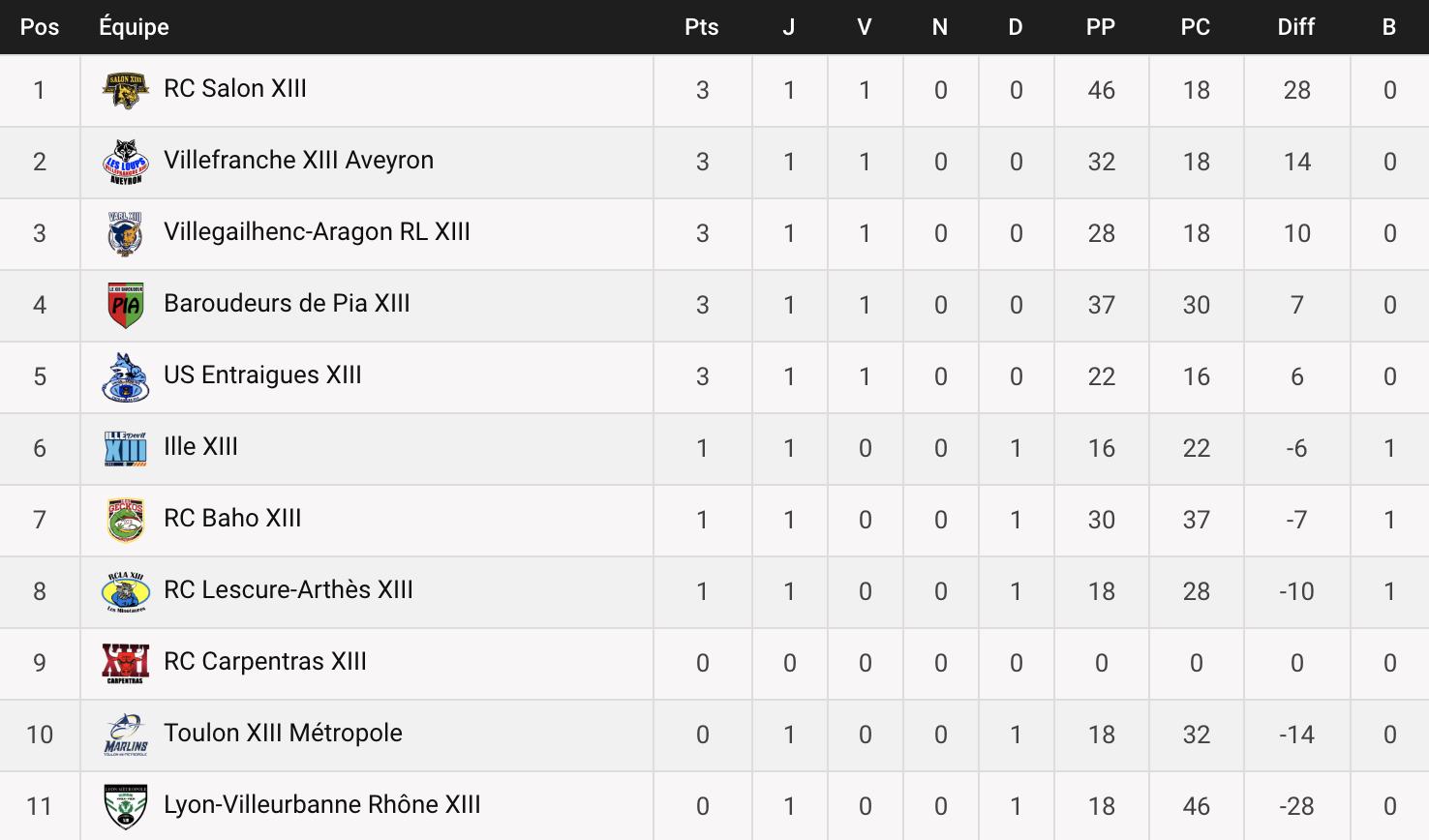