The Super League game is now open for you to make your team choice.

The prize for the winner this year is two tickets to the Rugby League World Cup final at Old Trafford.

Here are last year’s top five point scorers that you may want to include in your team. 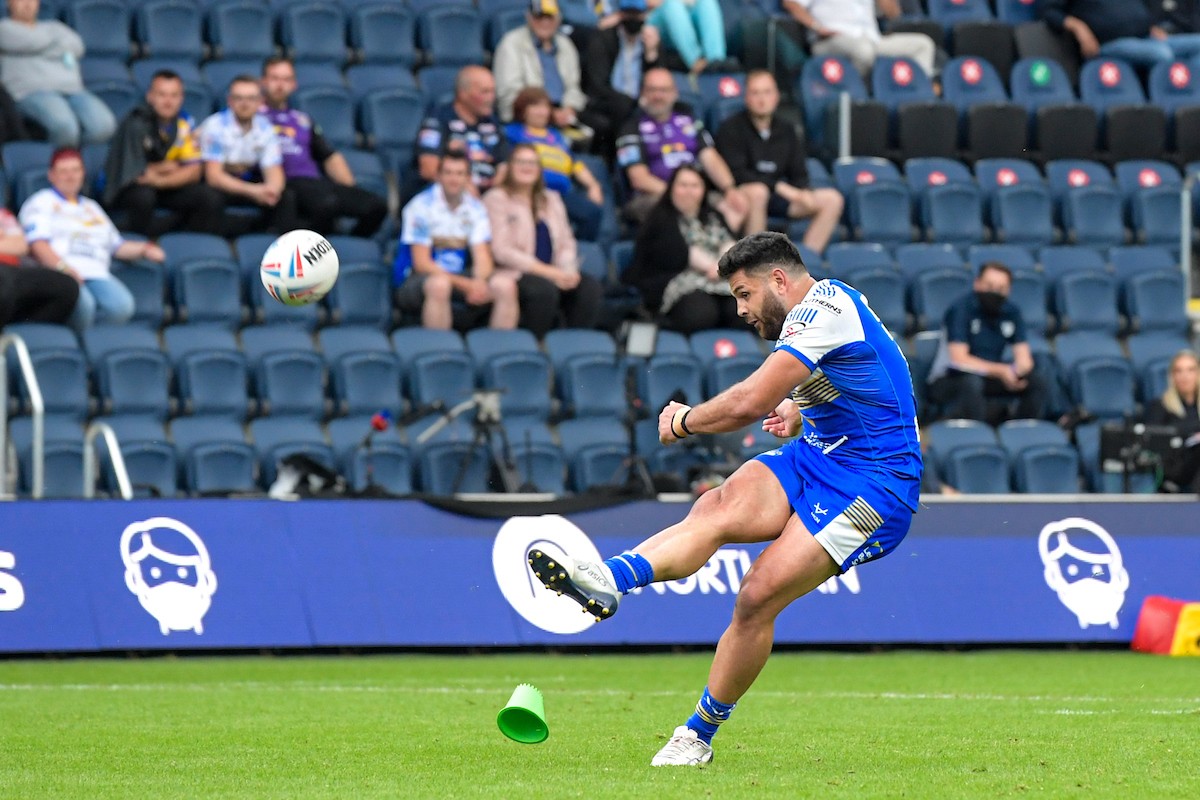 The Rhinos goal-kicker converted 166 points alone in last year’s game. During the season, he kicked the second-most amount of goals, one spot behind former Catalans star James Maloney.

The Papua New Guinea international is worth £200,000, and may be one that all players want to include in their squad. 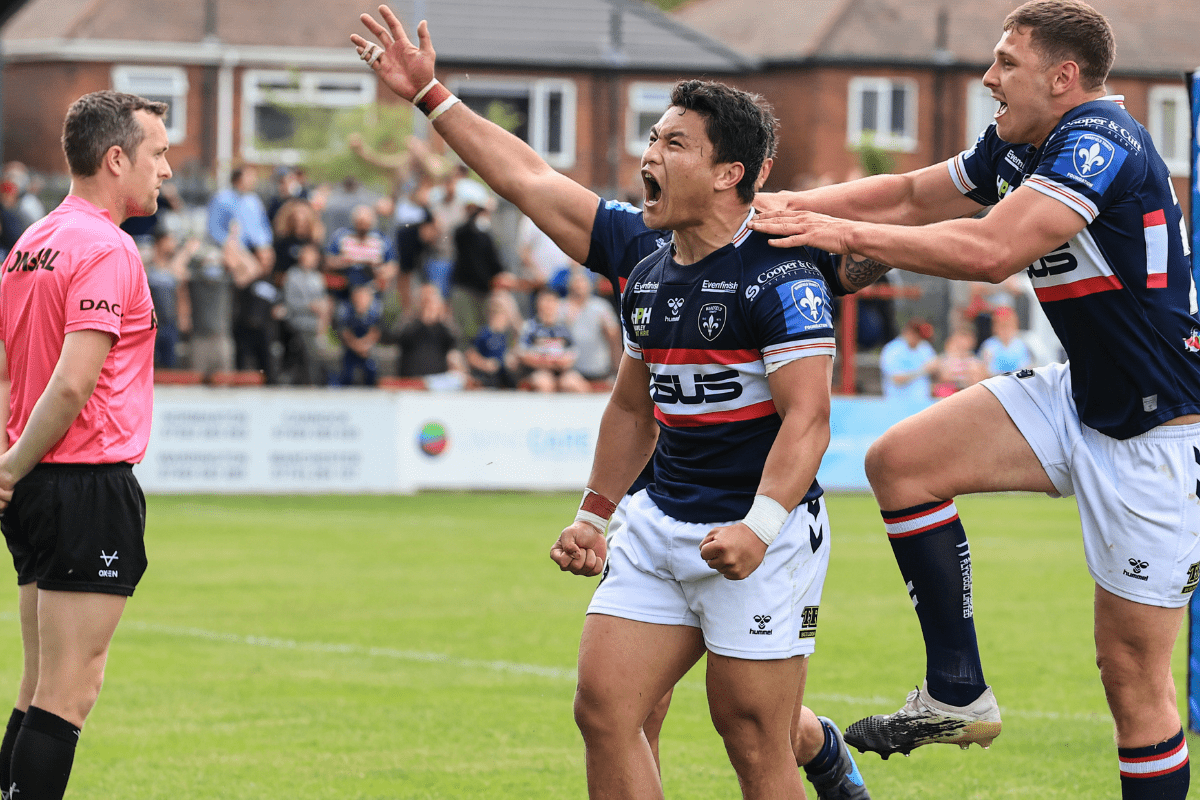 Another kicker in Super League, he converted 75 goals – the third most in 2021 behind Martin and Maloney.

Lachlan Coote heads to Hull KR hoping to bring with him the same success he had with St Helens.

He scored 219 points last season in our game, converting 72 goals. The Scotland international also crossed for seven tries, and comes with a price. You can add him to your squad for £250,000.

He converted 71 goals, but will be looking to add more tries compared to 2021 – only crossing for one in the Super League competition. Will you add him to your squad?

In the Super League season, he kicked 60 goals but failed to cross for a try. 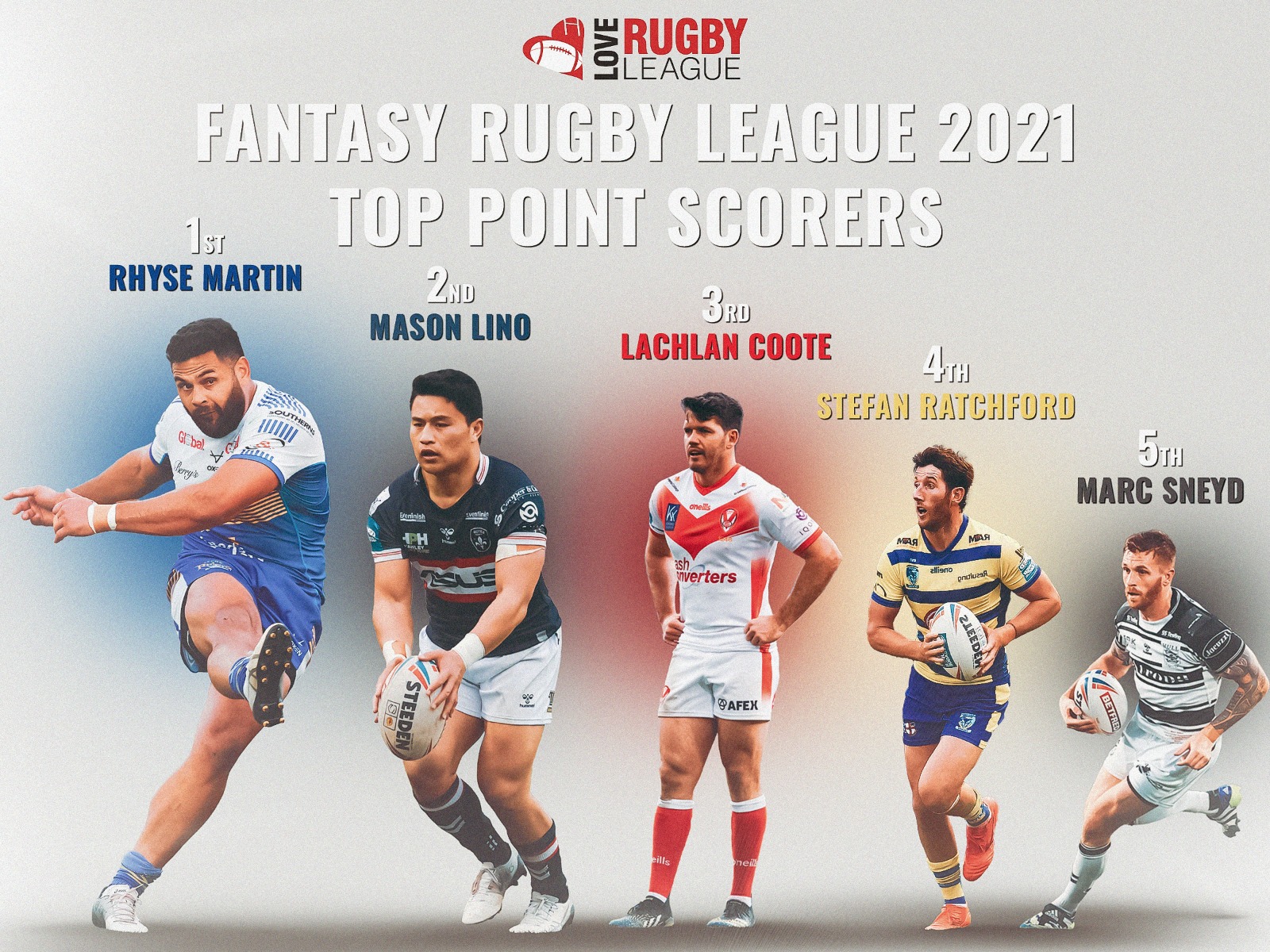 Fantasy RL Scout: Who to get in your team for round two

Need to make some changes to your fantasy team from last week? Well, read our tips on must-haves… [Read more…]