Tyrone McCarthy thinks an Irish team entering the Rugby Football League pyramid would provide a massive boost for the game in Ireland.

Dublin Blues applied to enter the RFL ranks last year for a place in the third tier for 2020, but talk on the topic went cold, with the likes of New York and Ottawa being the frontrunners to claim their stakes in League 1 for next year onwards.

McCarthy, who has earned 16 caps for Ireland since making his international debut back in 2009, believes an Ireland-based team entering League 1 would really grow the sport in the Celtic nation.

In his blog for salfordreddevils.net, McCarthy said: “I do think an Irish team being introduced into League 1 would be a solid start for the domestic game as my Ireland team-mate Oliver Roberts suggested on social media.

“Although the domestic competition isn’t the strongest in Ireland, there is a lot of hidden talent that falls out of rugby union who could make great league players.

“I’d love to see a professional team there in the next ten years, it would need to have a structure within itself to be sustainable, using existing clubs to filter into it and running academies for development.

“I think a professional team in League 1 would be the ideal level for a club encouraging the domestic Irish lads to play the game, and you could attract some of the experienced senior team players to come and play.” 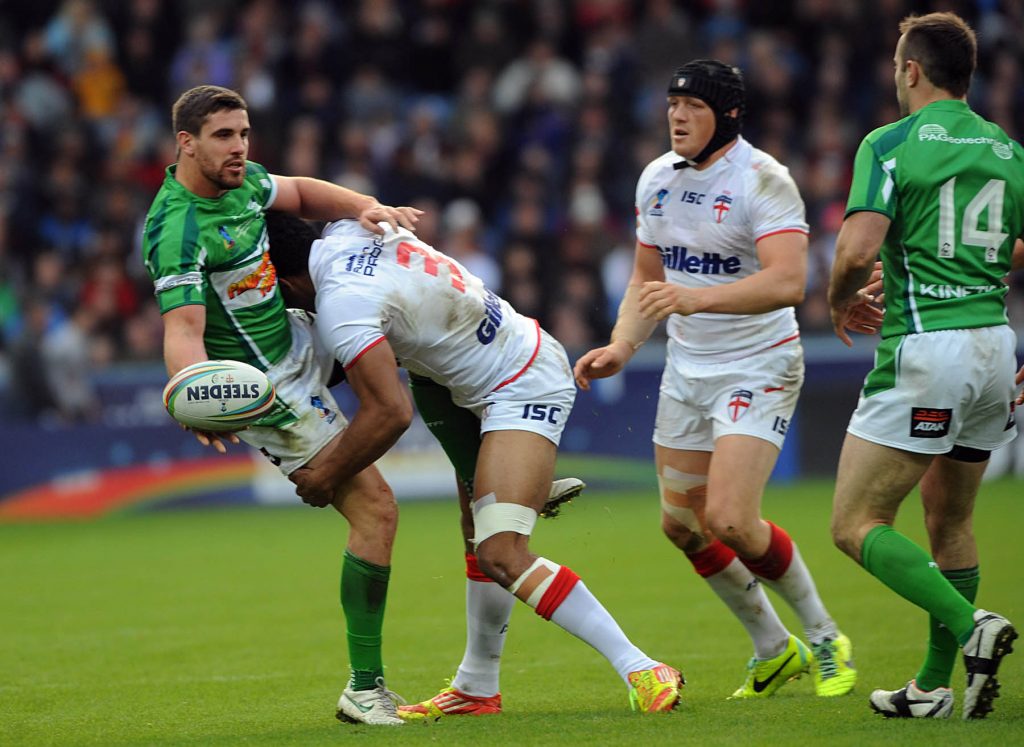 McCarthy, who was born in England, qualifies for Ireland via family heritage and has only ever played for the Wolfhounds on the international stage.

And he insists the game in Ireland could learn and benefit from looking at the path that Wales have gone down.

He added: “I know they tried it in Wales with the Crusaders in Super league not long ago, but there were things that went wrong off the field there rather than on it.

“I do honestly believe the work that North and West Wales clubs are doing now will only benefit Wales in the future.

“They might never get into the Super League but it’s about giving the domestic players the chance and opportunity to play at a higher level.

“I’m really passionate about playing for Ireland and it hit home playing in the 2017 Rugby League World Cup after I’d missed a few years, and promoting Irish Rugby League is definitely something I’d look at getting involved with going forward.” 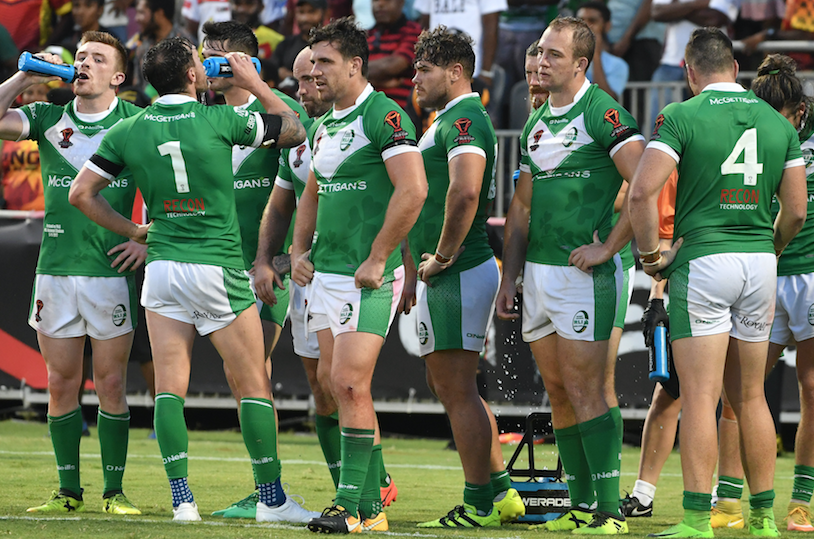