The 20 year old has signed a 3 year contract with the club in an attempt to give himself the best possible chance of becoming a regular first grade player in the NRL.

Titans Coach John Cartwright said, "Daniel has played NSW residents for the past 2 years and he debuted in first grade in round 11 in 2005. He's been held back by injury but unfortunately for him, he is in a pack with 6 State Of Origin players in front of him and therefore doesn't see a pathway through to the NRL, so he's happy to come and have a crack with us."

Conn has played for New South Wales under 17's and under 19's and meets all of the criteria on and off the field that Coach Cartwright is looking for in the players already signed.

"He's a good style of a fellow and he's a very similar build to David Gillespie when he first appeared on the scene," said Cartwright. "He's just over 6ft and 105kilos and he's certainly well built. I've watched him play and for a kid who's 20, he's achieved a lot in the game already."

Titans management also confirmed that it had advised Player Manager Chris Orr that the club had pulled out of the race to sign Bulldogs Nate Myles.

Titans Managing Director Michael Searle said, "We wish him all the best for the immediate future. We are sure whatever decision he makes will be the right one for he and his family." 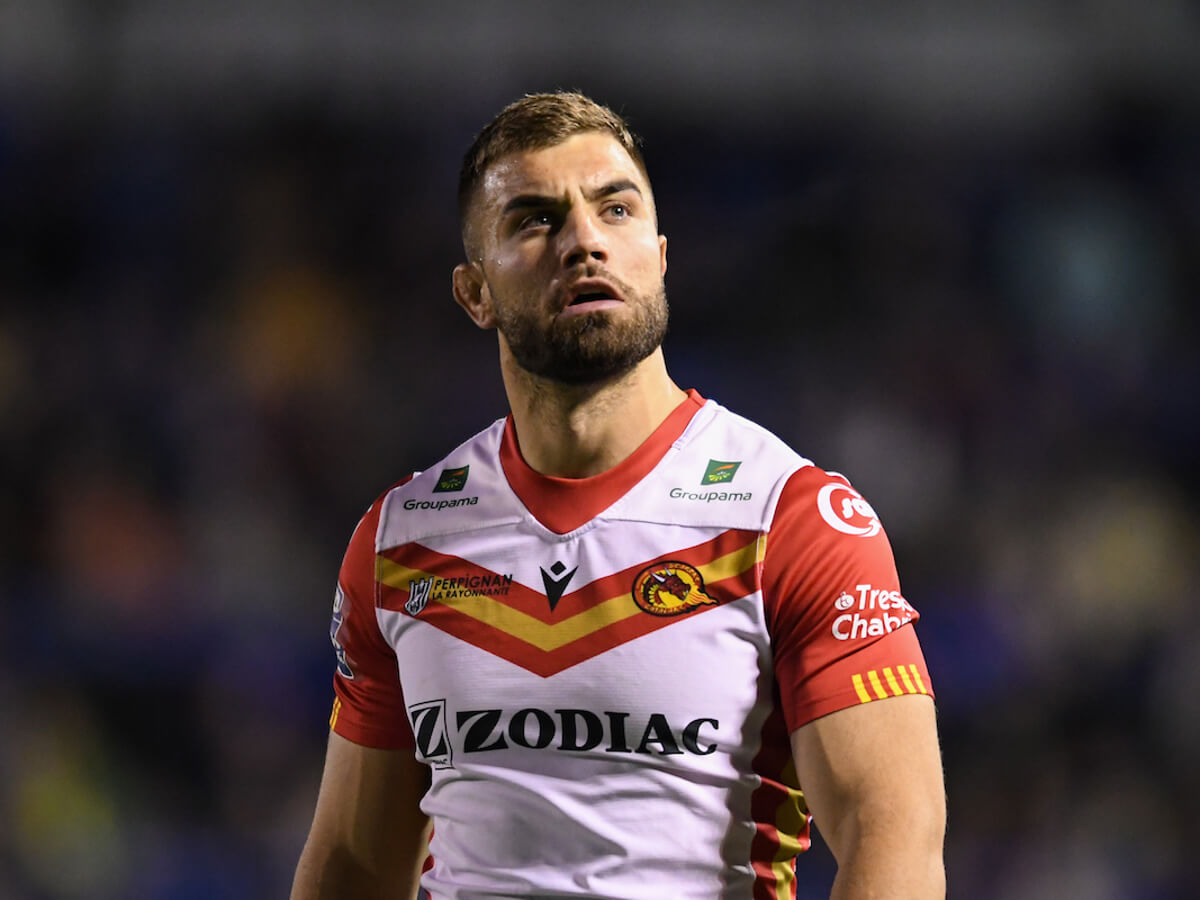 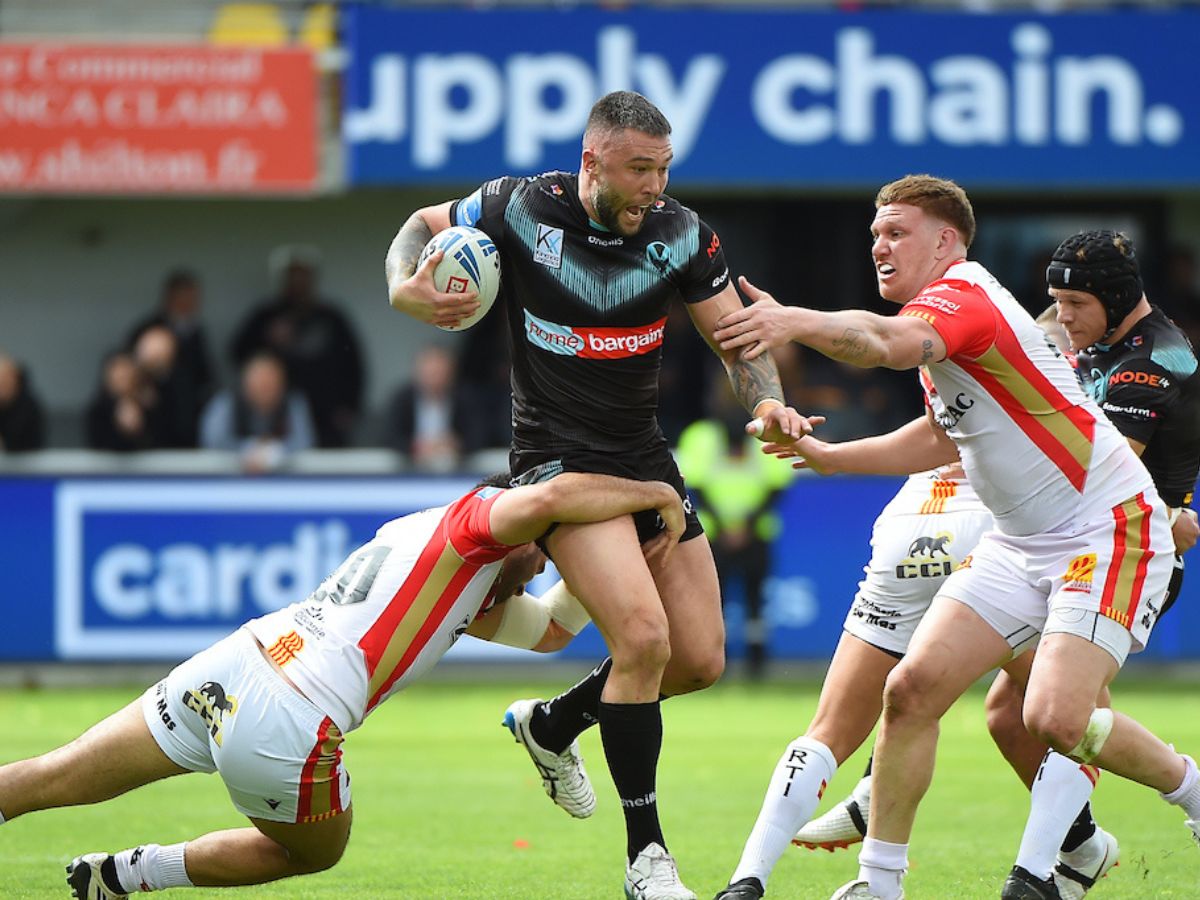