Here is all the team news ahead of the Challenge Cup sixth round this weekend. 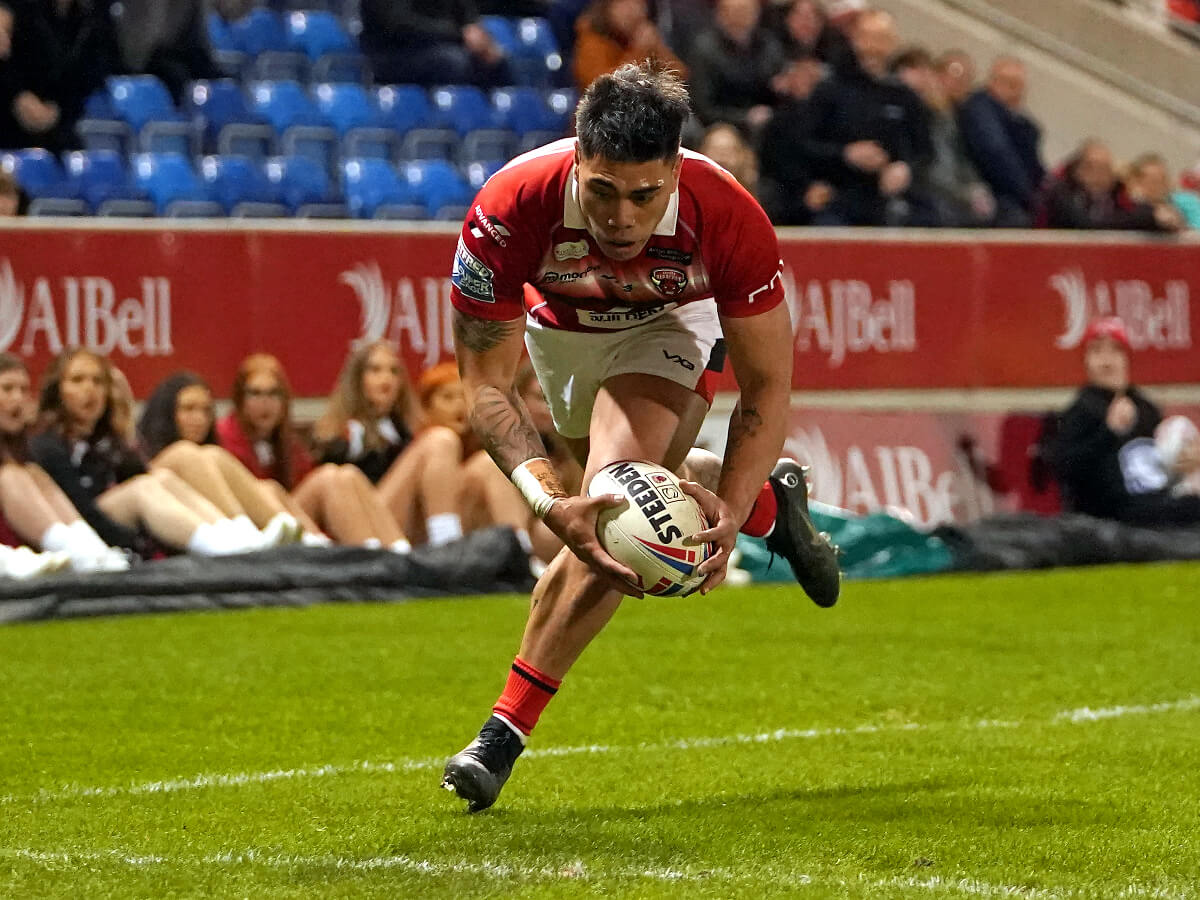 Salford winger Ken Sio has not been named in Paul Rowely’s Salford squad for their Challenge Cup tie against Wigan on Friday.

Sio, 31, left the field during the club’s 26-12 victory over Leeds at the AJ Bell Stadium. Rhinos forward Zane Tetevano was shown a yellow card for the dangerous tackle.

Back-rower Shane Wright also misses out. Rowley confirmed that the Australian is set to be sidelined for a “couple of months” with a hamstring injury.

Wigan have named an unchanged squad. 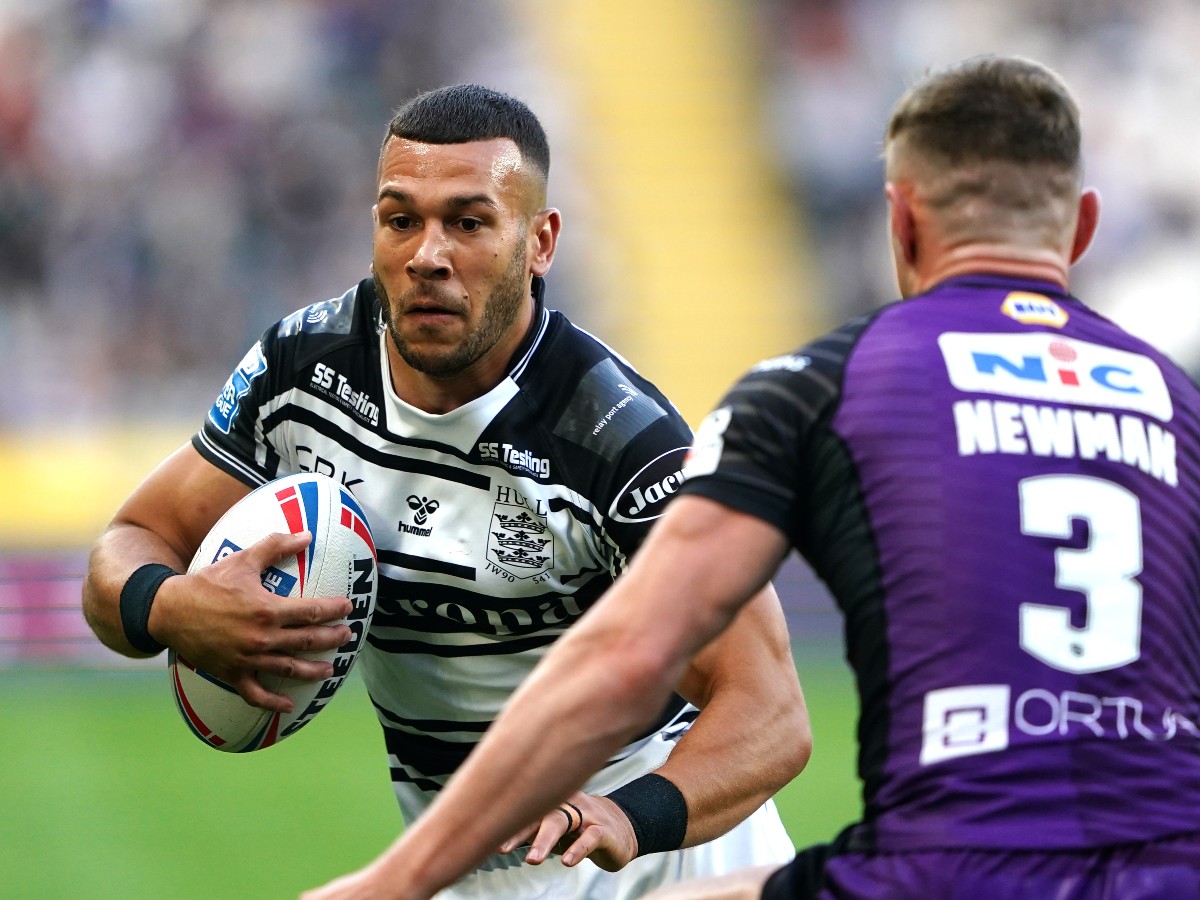 Hull have made just one change to their squad with the return of centre Carlos Tuimavave. He replaces young hooker Denive Balmforth in the squad. Hull remain without Darnell McIntosh, Josh Reynolds, Joe Cator, Cameron Scott, and Scott Taylor.

St Helens will get their defence of their Challenge Cup crown underway in Cumbria on Saturday.

Regan Grace has been named for the first time this season. He could make his return in St Helens’ trip to Cumbria on Saturday to face Whitehaven.

Meanwhile, the only change for Whitehaven sees Tom Walker replace Kieran Hudson- who is unable to play due to the terms of his loan agreement with Castleford. 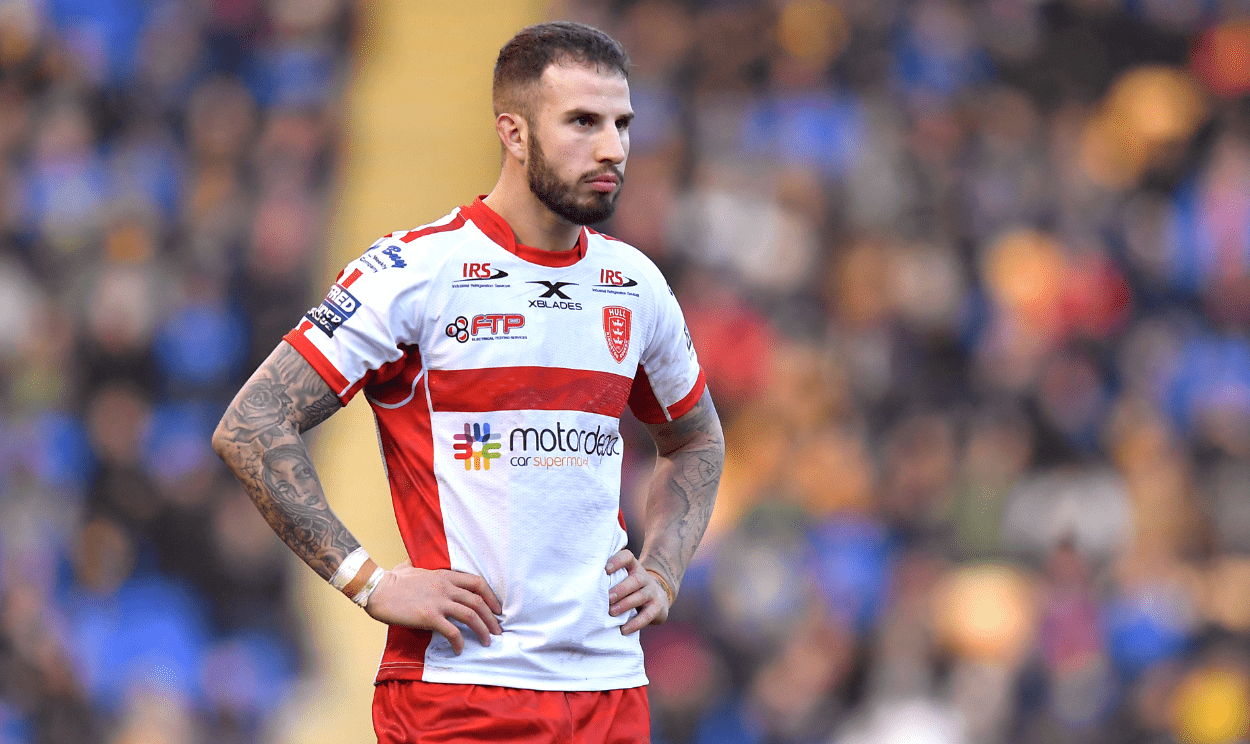 Ben Crooks returns having featured for the club’s reserves against St Helens. Lachlan Coote misses out due to an ongoing injury.

Hull KR will also be without Tonga international prop Albert Vete for up to three weeks after suffering a calf injury in last week’s defeat at Catalans Dragons.

The 2018 Challenge Cup winners will be without pair Mitchell Pearce and Jordan Dezaria due to suspensions. Dean Whare, Julian Bousquet, and Arthur Mourgue will miss the game through injury. Michael McIlorum also misses out.

Jamie Jones-Buchanan has named his first squad as interim-head coach of Leeds. Matt Prior returns from suspension, while Zan Tetevano misses out as his two-match ban begins. David Fusitu’a has not been included.

Adam Milner could make his first appearance of the season for Castleford. Liam Watts and Alex Sutcliffe are also in the running to be in the starting line-up after missing out last week. Niall Evalds and Nathan Massey could also return for the first time since their clash with Hull KR. 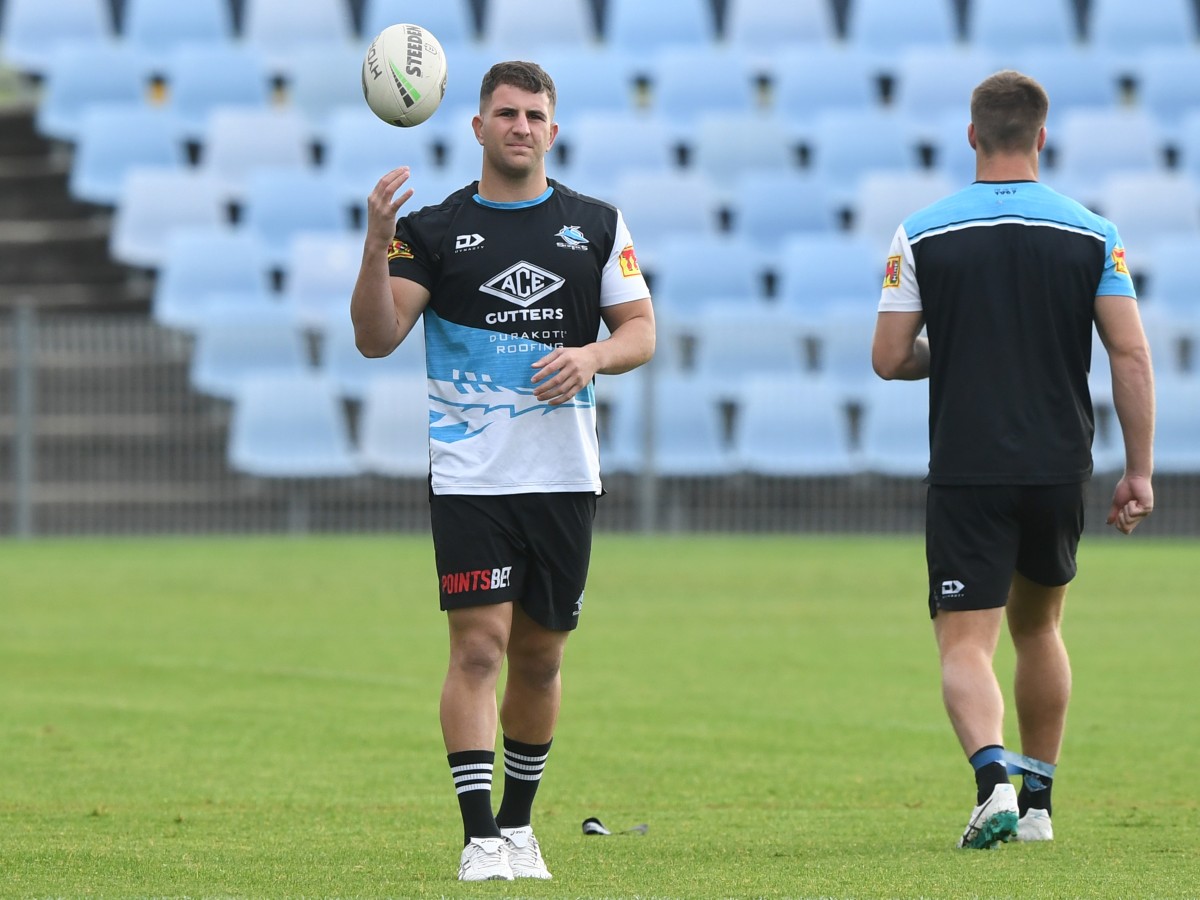 Greece international Billy Magoulias will make his Warrington debut in Saturday’s sixth round tie against Wakefield. However, the Wolves will be without full-back Stefan Ratchford for up to four weeks with a shoulder injury.

Wakefield coach Willie Poching has made two changes to his side that won at Warrington in Super League last week. Max Jowitt and Lewis Murphy replace Tom Johnstone and Jack Croft. 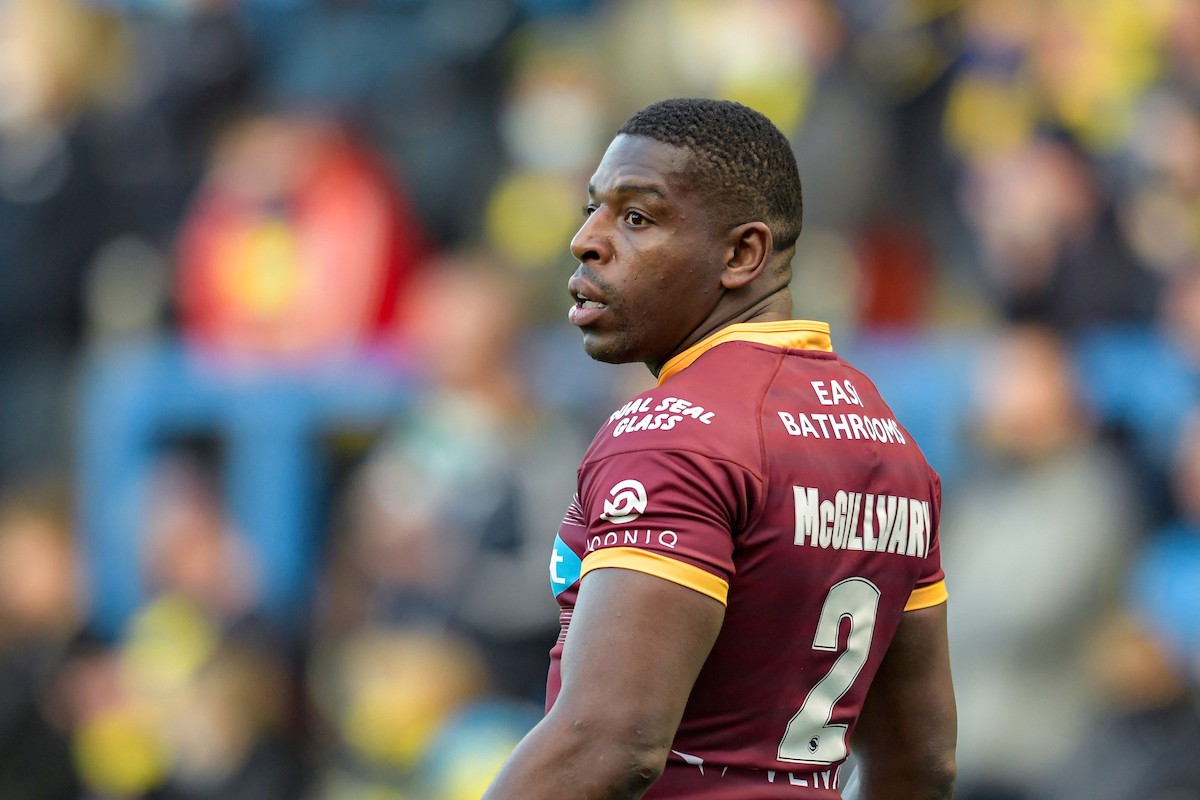 About Josh McAllister 1337 Articles
Journalist. Joined the Love Rugby League team full time at the start of 2022 having been a freelance reporter for several years. Previously media manager for Swinton and Rochdale.
Twitter

Leeds captain Kevin Sinfield sees Magic Weekend as one of the events that makes Rugby League stand out from the rest of the sporting world.

Two veterans are set to return for Leeds on Friday and London have made five changes to their squad. [Read more…]

Jansin Turgut will be brought home today after undergoing all of his required surgeries in Ibiza. [Read more…]