Catalans will face St Helens next Friday after they beat Leeds 26-14 in the elimination play-offs at the Halliwell Jones Stadium.

The Dragons got off to the perfect start as a Sam Tomkins break saw Tom Davies race over just two minutes into the game.

Tries from Samisoni Langi and Israel Folau extended Catalans’ lead to 18-0 after half an hour.

Leeds pulled one back before the break through Alex Sutcliffe, with Rhyse Martin converting. Catalans were 18-6 to the good at the half-time. 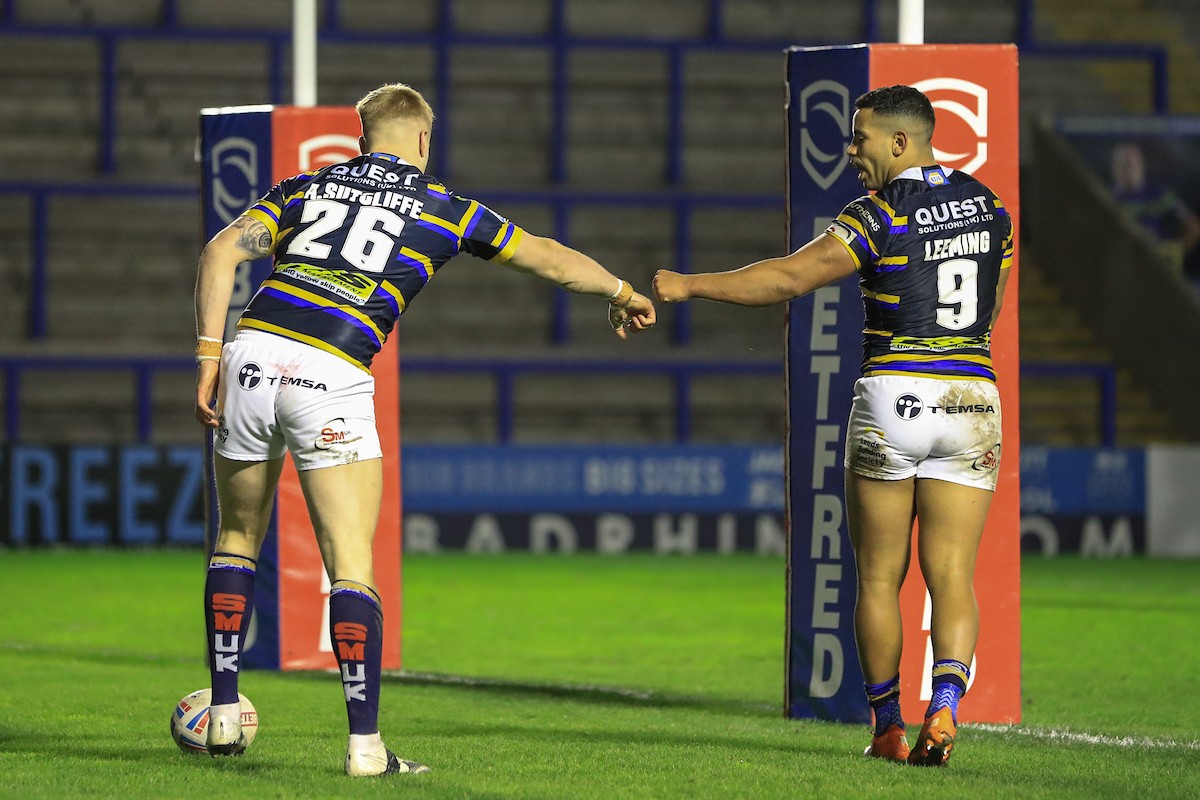 Liam Sutcliffe scored to bring Leeds to within eight points in the 48th minute but David Mead stretched the Dragons’ lead on the hour.

The Rhinos dug deep and gave themselves hope when Tonga international Konrad Hurrell scored with 15 minutes left on the clock.

A penalty goal from Maloney late on sealed a 26-14 victory for the Dragons, who will meet reigning champions St Helens at the Totally Wicked Stadium next Friday. Wigan will host Hull in the other semi-final. 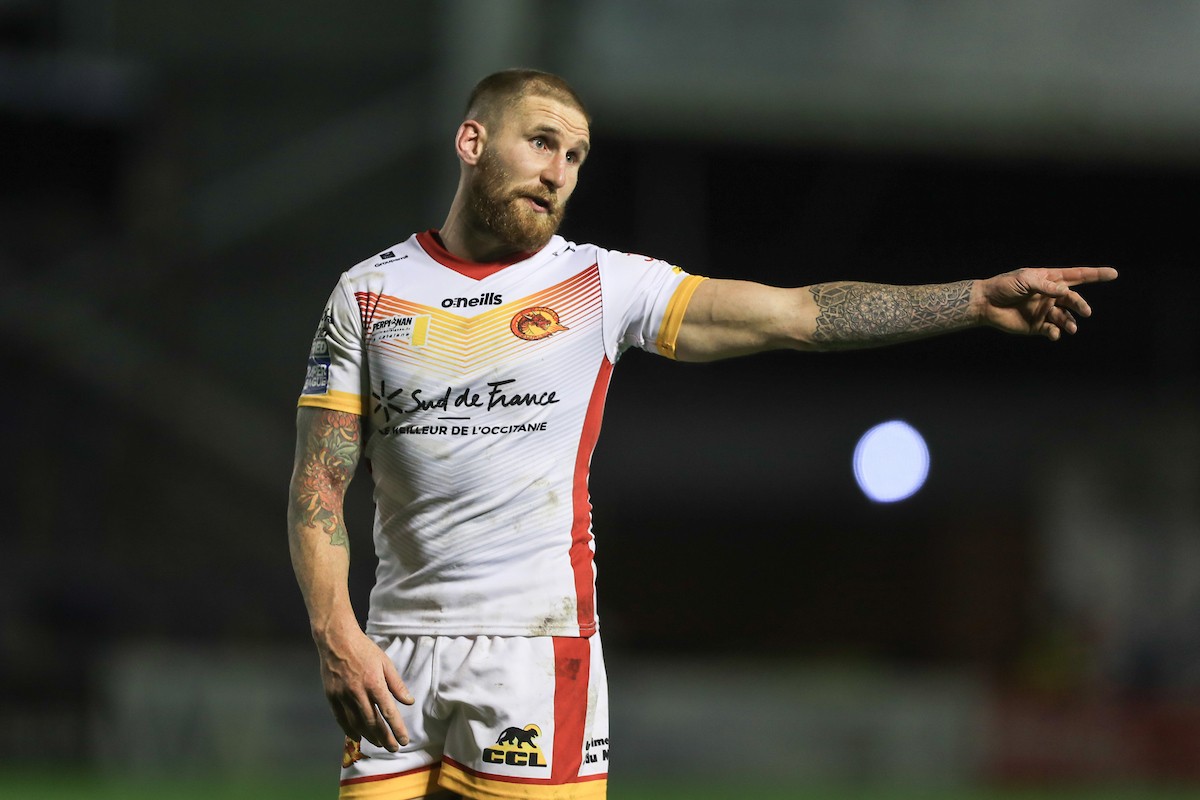