Ireland captain Bob Beswick believes the nation has a good pedigree of rugby league talent ahead of the World Cup.

The Wolfhounds secured qualification for the 2021 World Cup last autumn after winning in Spain.

Ireland’s squad is largely made up of heritage players and Beswick, who has earned 26 caps, believes the country has a good crop of youngsters coming through ranks.

He said: “The domestic lads are definitely improving. We’ve had a couple of domestic players make their international debuts over the last couple of years.

“A couple of domestic players played for us last year and we are going to try and build on it and hopefully expand in the future.

“There is a World Cup to work for now and we all need to play well to get in that squad and I think the future is looking good for Ireland.”

Beswick, who qualifies to play for Ireland via family heritage, has took on the captaincy role following the international retirement of long serving skipper Liam Finn.

Beswick continued: “Stuart (Littler, coach) gave me the captaincy this year which was a proud honour for me.

“I want to lead on from the good work that Liam Finn has done in the past so for me, to play for Ireland is something special.”

Like other tier two and tier three nations, Ireland isn’t heavily funded and players sometimes have to self fund trips to represent their country.

Beswick passionately added: “We do it because we enjoy it. We love playing for Ireland.

“We don’t do it for the money because other than the top tier countries, we are not funded so you are kind of paying your own way to do it but the camaraderie and brotherhood of the group is great so I wouldn’t change a thing.

“We certainly don’t make any money playing for Ireland. Some lads need to take time off work and they actually lose money playing but they do it for the love of the game and trying to grow the game in Ireland so thats got to be commended.” 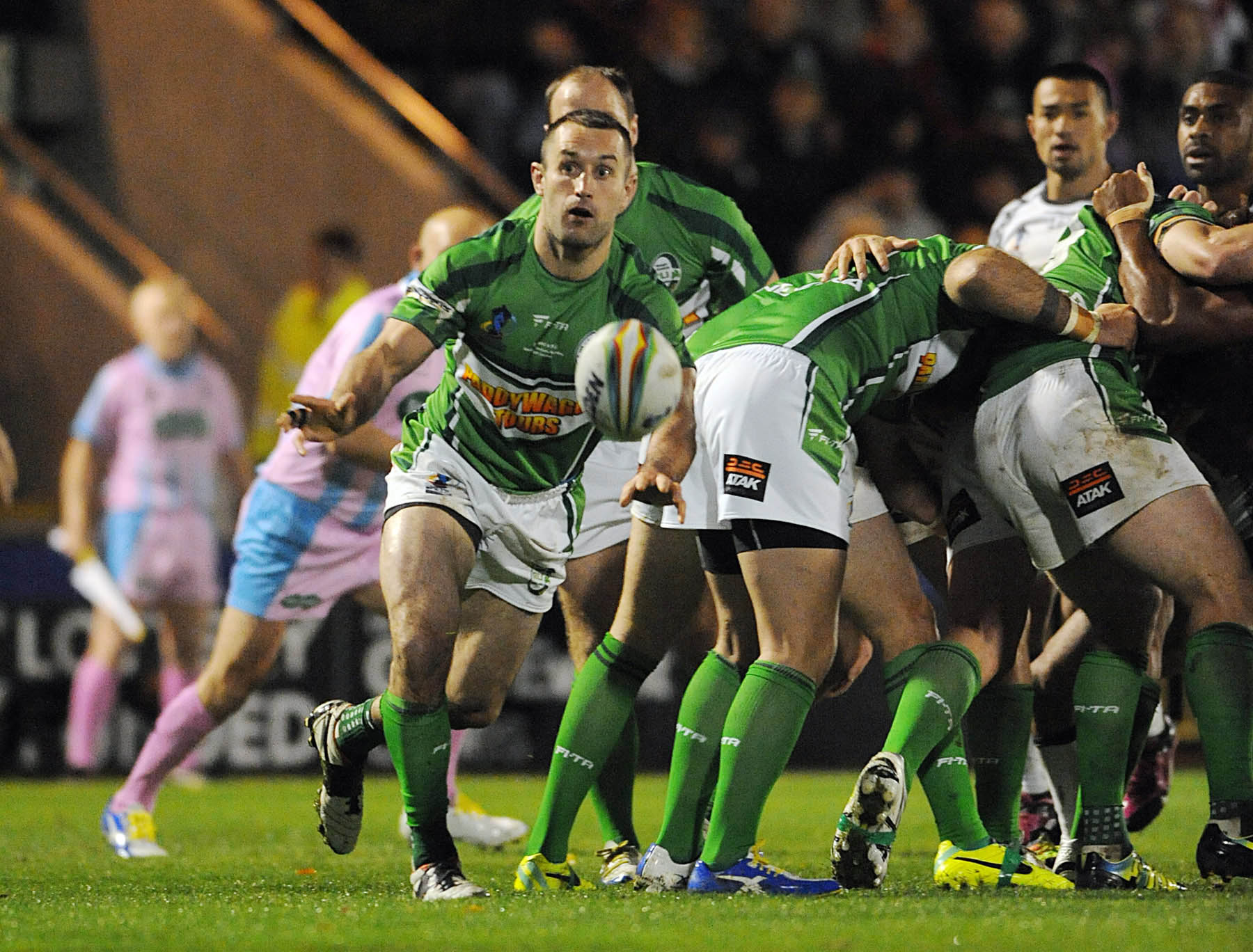 Listen to The Final Hooter podcast, featuring exclusive interviews, every week. SUBSCRIBE to Love Rugby League on Apple Podcasts.
About Drew Darbyshire 8639 Articles
Love Rugby League Deputy Editor. Joined the site ahead of the 2017 World Cup and been a full-time reporter since 2018.
Twitter