A round-up of extra bits of rugby league news from this week.

Northumberland-based club Cramlington Rockets celebrate its 20th anniversary this month, rising from small beginnings to the height of the sport in that time, creating an value-driven environment and production line of talent that has led to the club becoming a watchword for community engagement though sport. 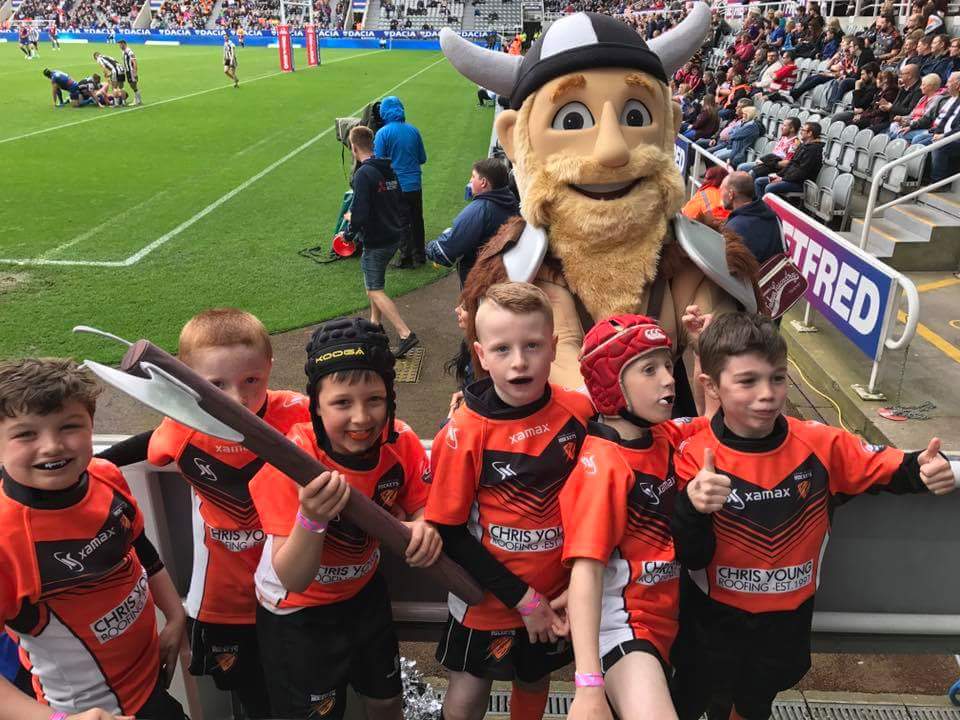 More than 40 of its players have now passed through the Newcastle Thunder academy, while in 2015 they caught attention at the Magic Weekend at St James’ Park. They were also the RFL National Club of the Year in 2017.

Magpies back in flight

A feel-good news week for everyone in the North East – recently launched club Newcastle Magpies are returning to action after receiving funding from Sport Newcastle. Formed last October, the Magpies were due to play their first full season this year before coronavirus struck – leaving them unable to play or train or undertake essential fundraising. The Walbottle Academy based club have received a £480 grant from the charity’s COVID-19 Emergency Fund. 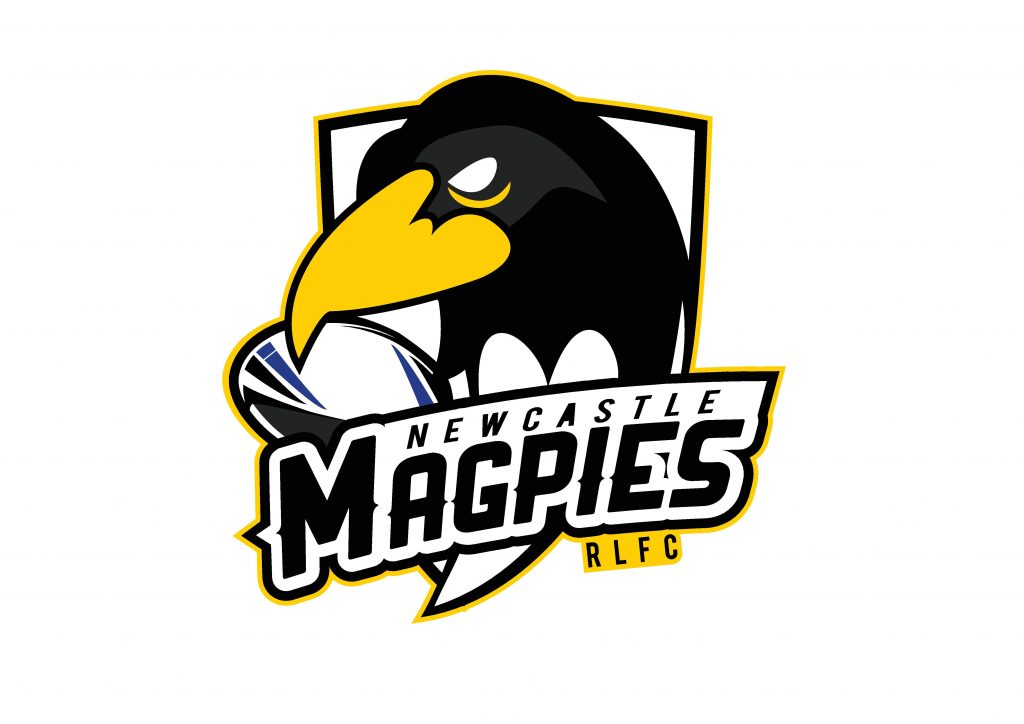 Coach Steve Beaty said: “Like most sporting clubs, it is the support of our members that allow us to function
and so being unable to reach them for almost six months naturally had a knock-on effect. Thanks to Sport Newcastle, we have been able to start again this month and plan to run until November before trying again to have a full season in 2021.

The World Cup and mental health

Tracy Power, RLWC2021 Legacy Director said: “Again RLWC2021 will be breaking new ground with these initiatives. The Office of National Statistics (ONS), has revealed that the Rugby League strongholds in the North of England suffer disproportionately in the area of mental illness compared to the rest of the country.”

It’s just a shame that the sterling work done by State of Mind over the past decade hasn’t been recognised by an association with the World Cup.