Wales international Dan Fleming is our latest guest on My Set of Six.

It’s been a home and an away ground for me so it has to be Odsal. It’s such a big stadium and quite daunting when you walk down the steps to the changing rooms. It’s not very fun running up them either. Playing on both sides of the Halifax-Bradford derby there was brilliant. I got some right stick walking back for a kick-off. 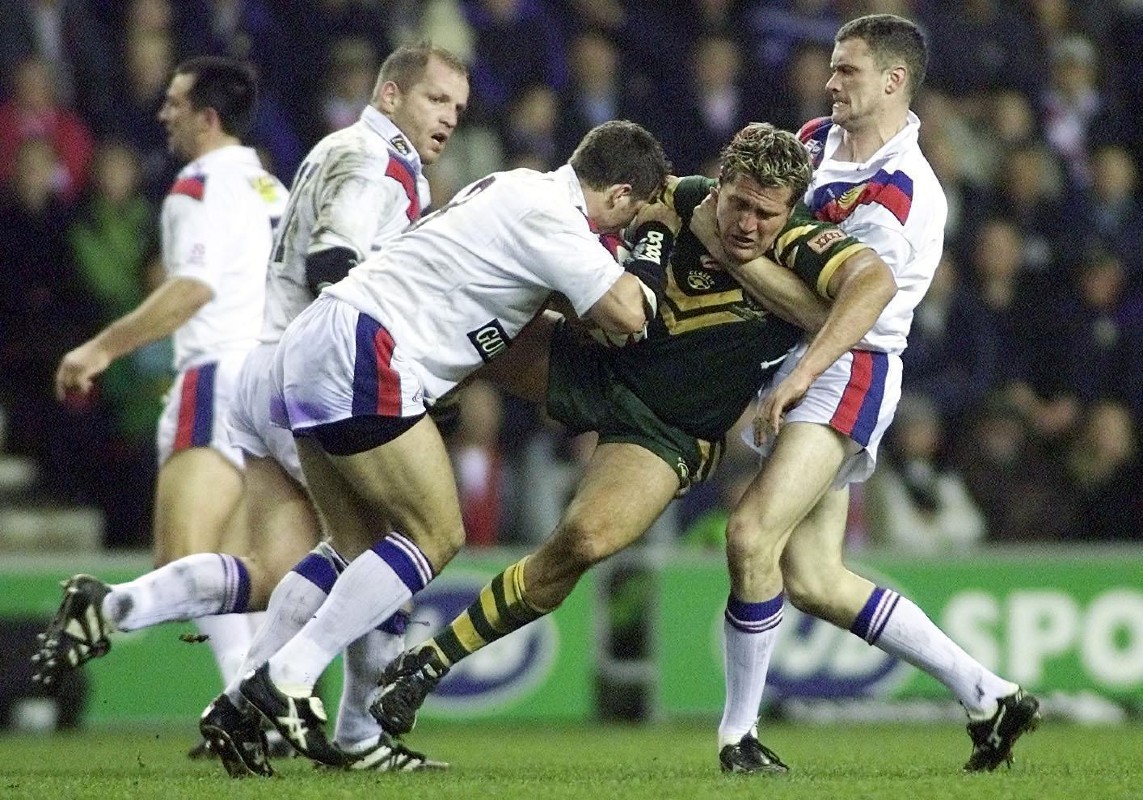 I had a few players who I idolised growing up but the main two has to be Jamie Peacock and Stuart Fielden – both props who didn’t take any messing about.

The best match that I’ve been to watch is the 2006 World Club Challenge. Stuart Fielden scored two tries and Bradford won. I remember it was freezing and my grandad bought me one of the scarves that had the match and the teams on either end.

My favourite memory has to be making my Super league debut. It’s every kid’s dream to play Super League. It was at Cas, Ian Millward was the coach and we were playing London at home. I think we were in front at half-time and then they ended up coming back to win it. He did give me quite a spray in the changing rooms after the game but I still wouldn’t change it.

I’ve not really had any worst memories in the sport. I think if you ask every player there will have been games that we lost and should have won but on a whole, rugby league has been a good journey so far – touch wood! 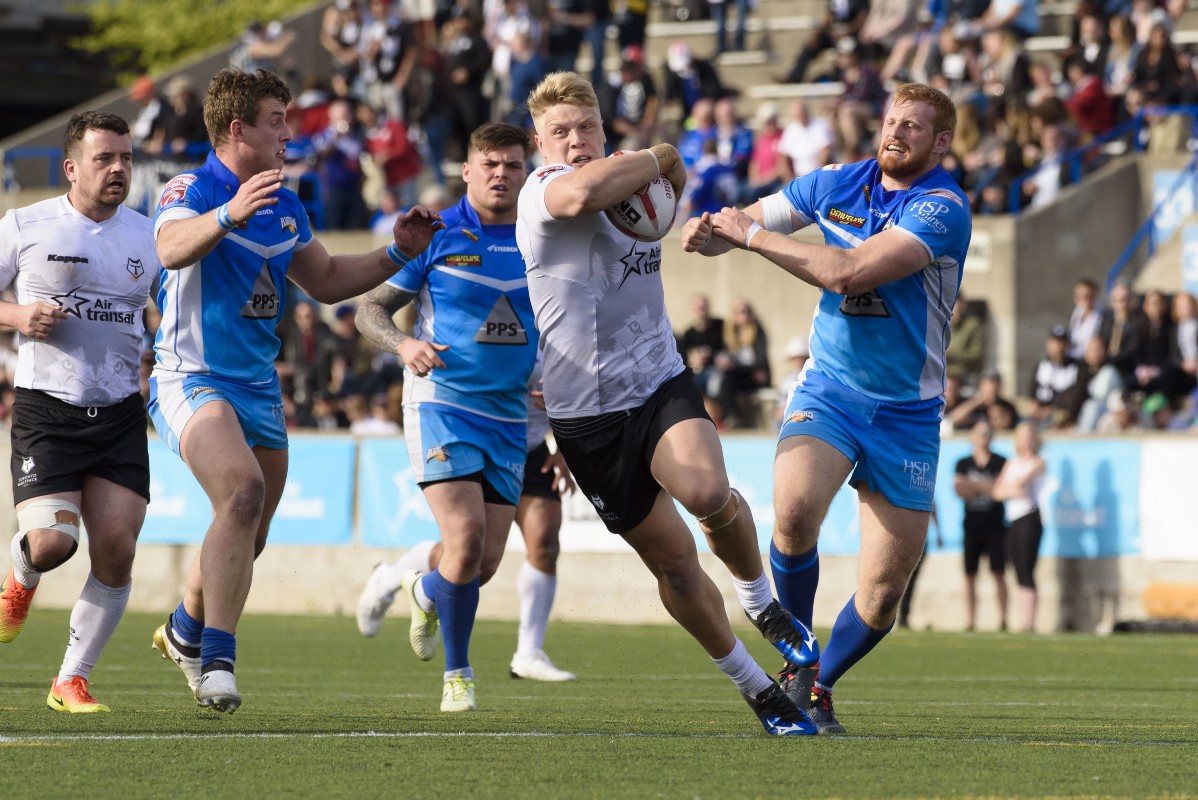 I would have loved to see everyone get behind expansion and Toronto instead of being stuck in their ways and criticising them. I’ve not really come out and said anything about what’s gone on but it’s a massive shame and it’s awful for the players, staff and all the fans. Until you’ve been out there and witnessed how big it is and what impact it’s making in the city then you can’t really be judge it. It’s a real shame because the whole experience for me over there was brilliant – both playing for Toronto and against them. Fingers crossed it’s not the last we see of them or any teams from North America.