Super League legend Leon Pryce says he will never allow his son Will to make the same “stupid mistakes and errors that cost me” after a thrilling start to the teenager’s rugby league career.

Will, 18, marked his full debut with an eye-catching try in a man-of-the match performance as Huddersfield suffered defeat at home to Wigan on Friday night.

Dad Leon was commentating on the match for Our League and found himself lost for words while overcome with pride.

Will Pryce! His first #SuperLeague try 🙌

In front of his father Leon in the commentary box! Leon's reaction 🤣#SuperLeague #SLHudWig pic.twitter.com/hlKL9COsqQ

The former Great Britain international won every domestic club honour in a glittering career, but says he will use his own difficult journey out of the game to keep Will grounded.

Leon, who retired in 2017, said: “William has seen everything from needle to thread of what rugby can do to you mentally and physically.

“He has seen me struggle with having to leave the game behind, so we will make sure he has a plan B and plan C and not like me who only had one plan.” 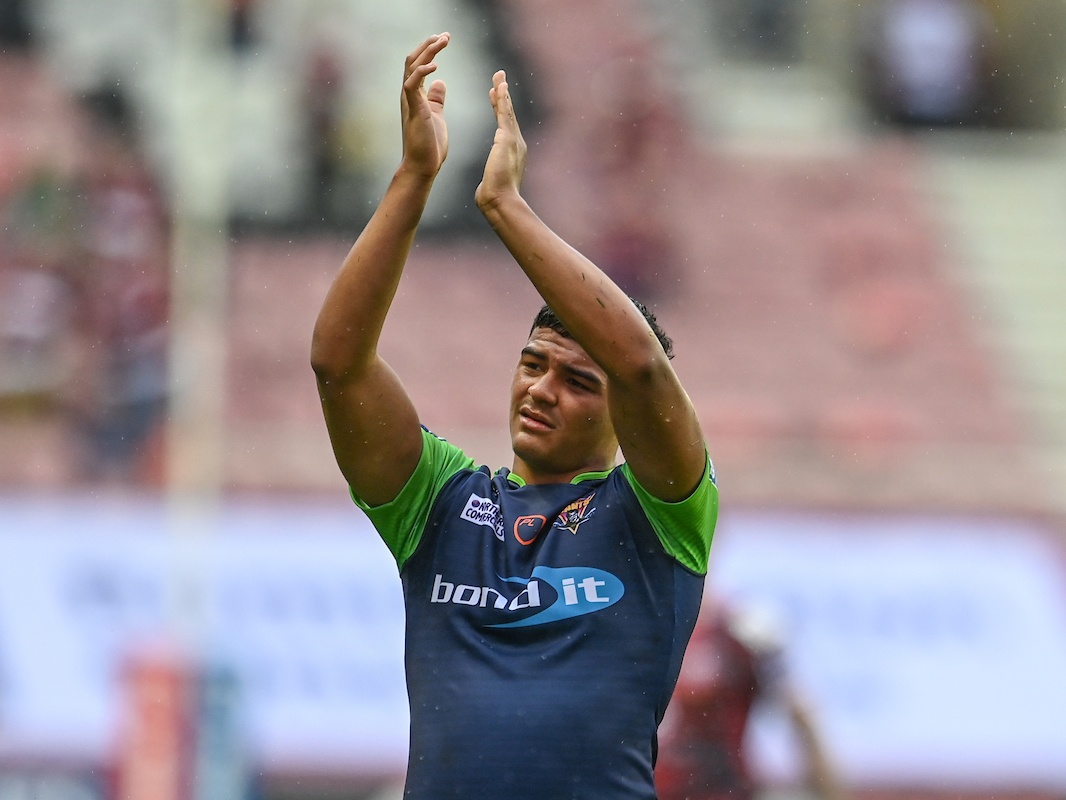 After a trophy-laden career with Bradford, St Helens, Catalan Dragons and Hull FC, Pryce struggled with the transition out of the professional game when he hung up the boots.

After a spell coaching Workington, he now combines commentary duties with an advisory role at French side Montpellier Sharks, and works in a residential care home alongside another multiple Grand Final winner, former Leeds forward Ryan Bailey. 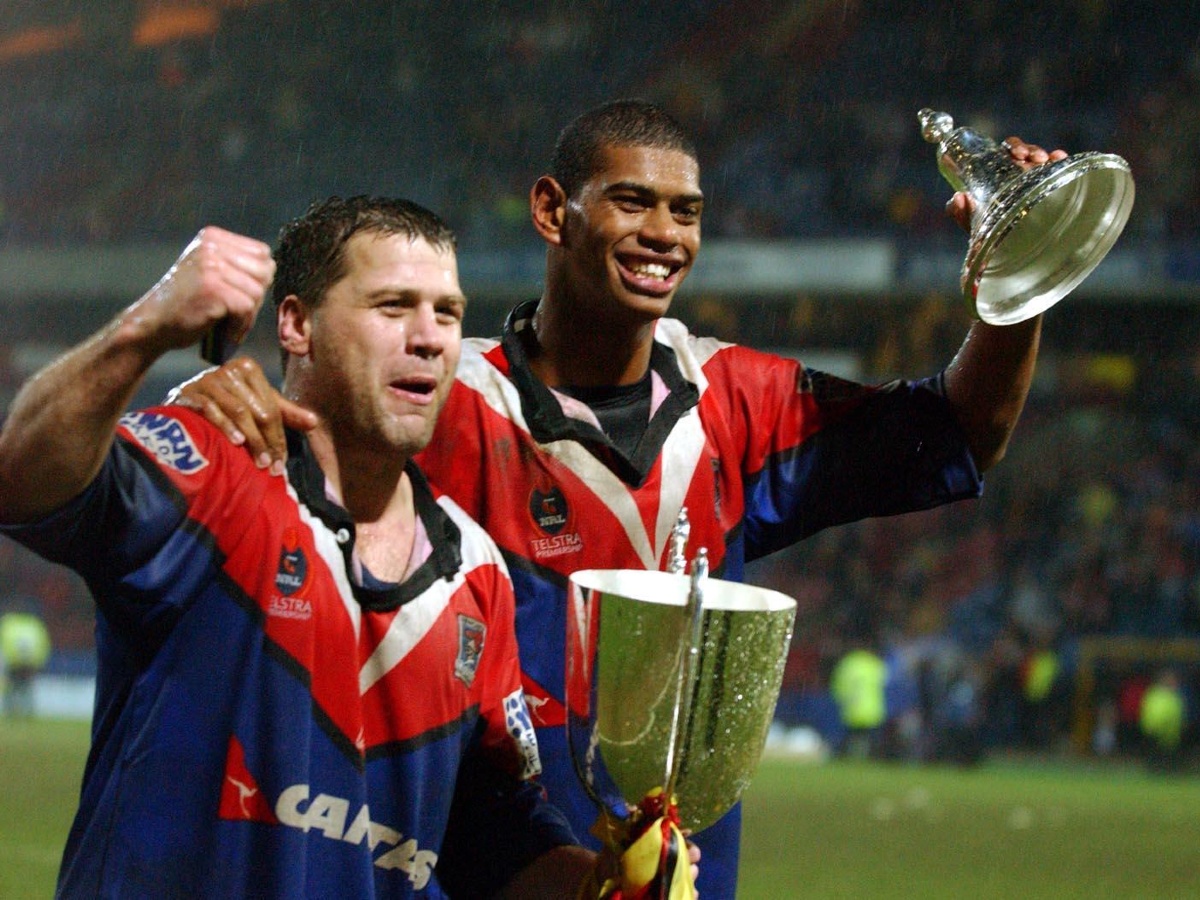 And speaking on this week’s episode of the SOM Talks podcast which is released on Tuesday, Pryce says he has finally found peace with the next phase of a life he had taken for granted.

“You assume that because you have got a profile in the game, you’re always going to be able to pick up work around the game. That’s my own fault, I have nobody else to blame.

“You think you’re this superstar, people want to ring you up and be your friend and you kind of assume and think it can’t be that hard surely.

“It’s something I’m already working on with him now, so that he won’t be in the same position that I put myself in.” 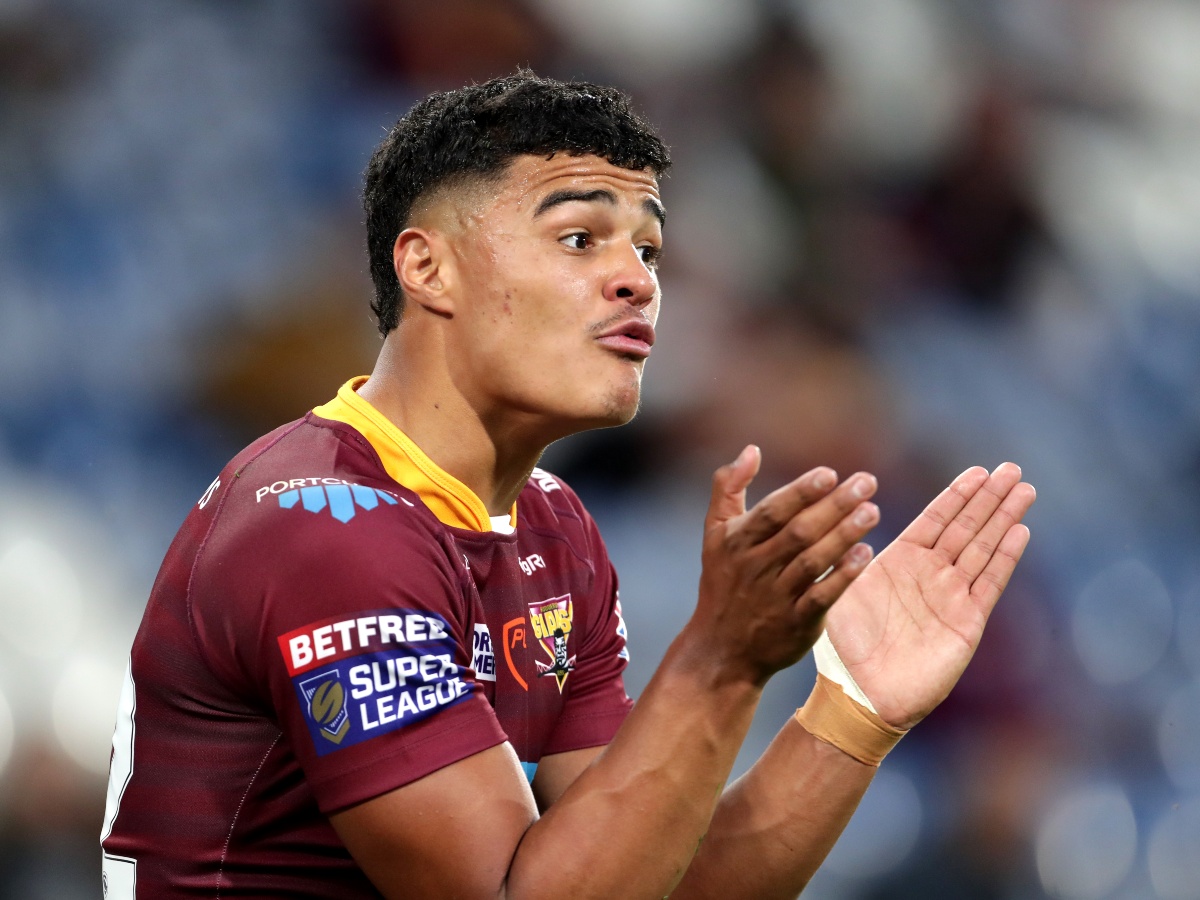 In a wide-ranging discussion, Pryce opens up to host George Riley about how hard he has had to work to find focus and purpose in retirement.

“I went from training in and around 30 lads every day for 20 years, to being sat on my own in the house watching Jeremy Kyle. That sent me into a dark hole.

“I was drinking too much. Where I’d go and play rugby I’d instead pick up a bottle of wine and go home and feel sorry for myself.

“Playing rugby gave me an escape and massive coping mechanisms, and when you cut that out I didn’t really know where to turn.”

Pryce accepted help from Sporting Chance and set about getting his life back on track.

“It’s been a long journey to get to where I am at the moment. It’s an inside job and I’ve had to really work at it.

“Even though I’m in a really good place now and enjoy my job, I still have a massive void that probably won’t ever be filled, through not being involved in rugby. It is a game where people can drop out very easily. There isn’t much work about. It’s not like football where there’s a million jobs.”

SOM Talks is the official podcast from award-winning mental health and fitness charity State of Mind Sport and is available on all major podcast platforms.