Former Fiji international Ashton Sims is our latest guest on My Set of Six.

There really are so many, but as a self-confessed cricket tragic, it has to be Headingley, Leeds. 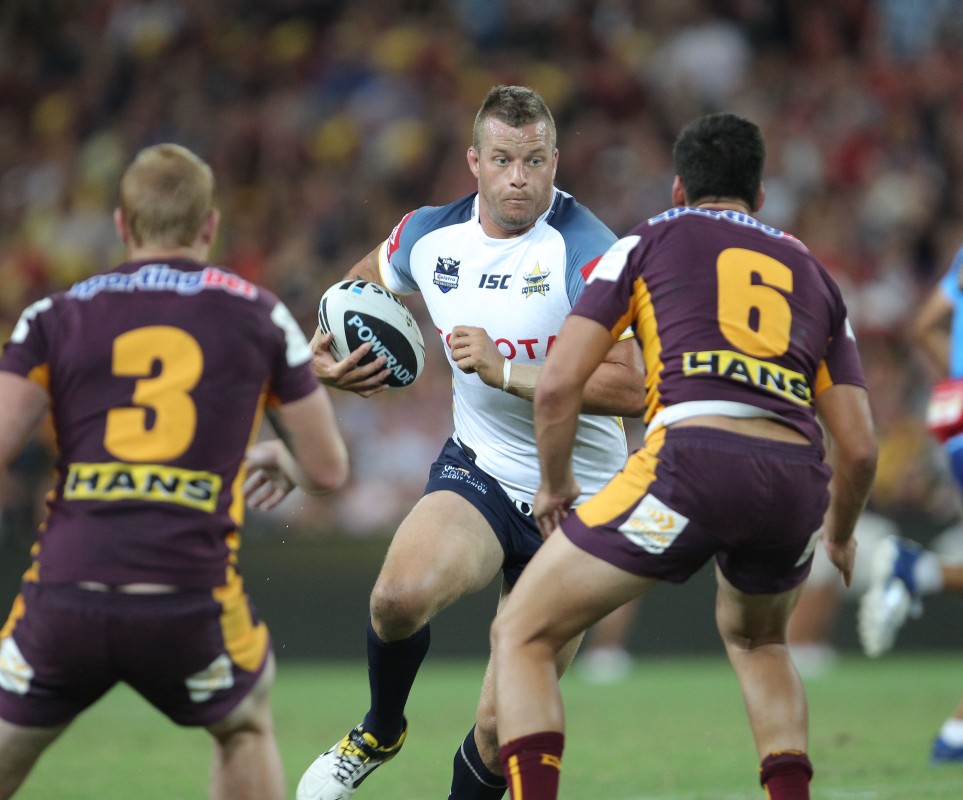 I always loved watching Mark Geyer – raw, passionate, fiery and could ball play too. Rod Wishart was another one of my favourites. But most of all, I looked up to the guys who played for my hometown club Gerringong Lions. These were guys I could relate to, guys who seemed real to me and were idols of mine. 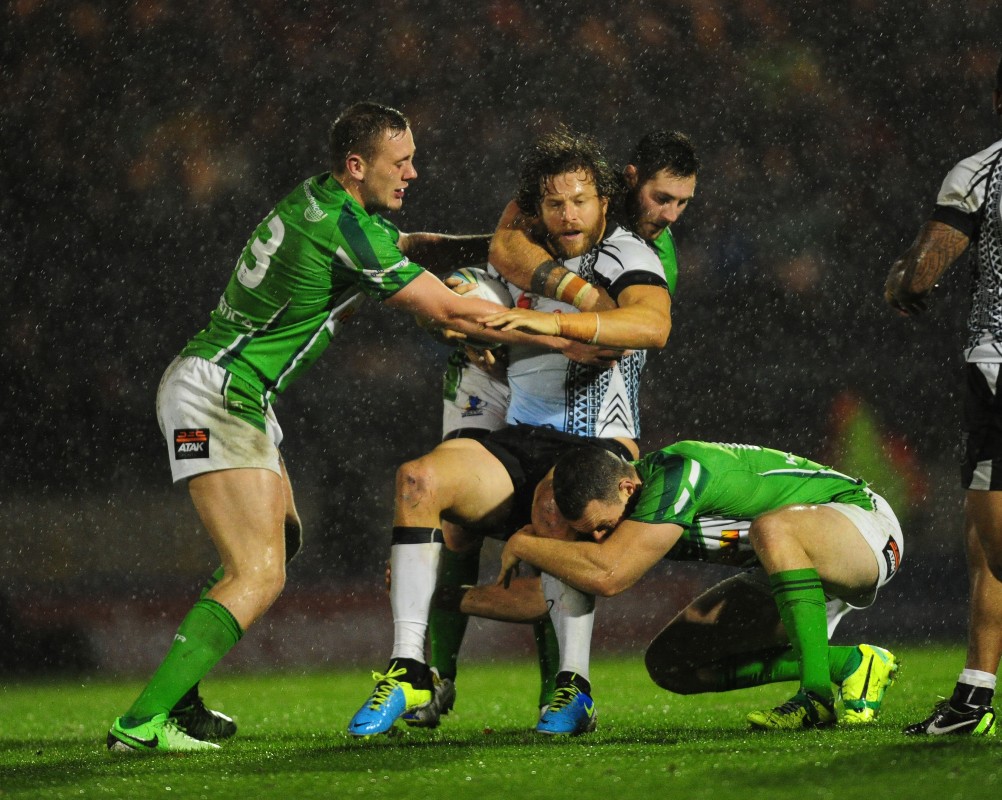 Playing for Fiji at the 2013 World Cup with my two little brothers was a true highlight. Coming from a very humble childhood to the professional ranks of rugby league was a really satisfying feeling. 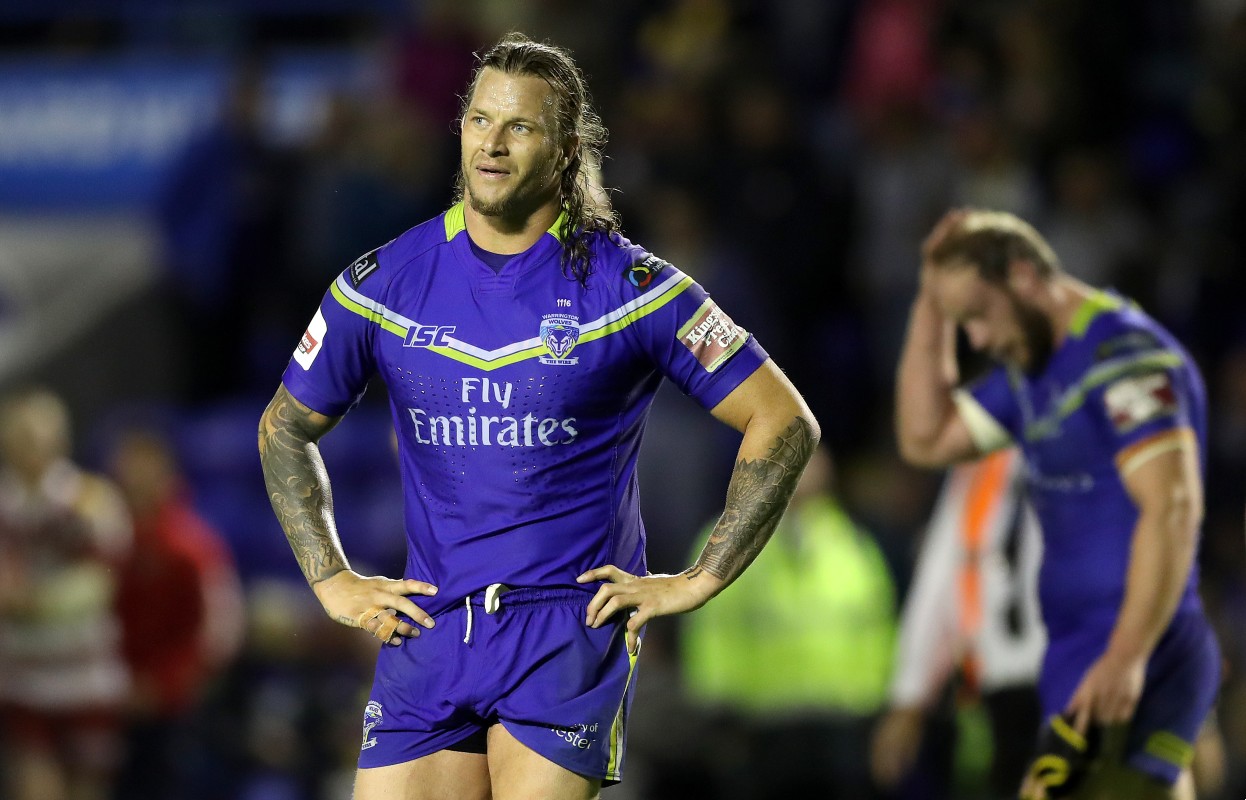 Tough one, but the three Grand Final qualifiers I lost in the NRL and losing the 2016 Super League Grand Final with Warrington at Old Trafford were tough pills to swallow. 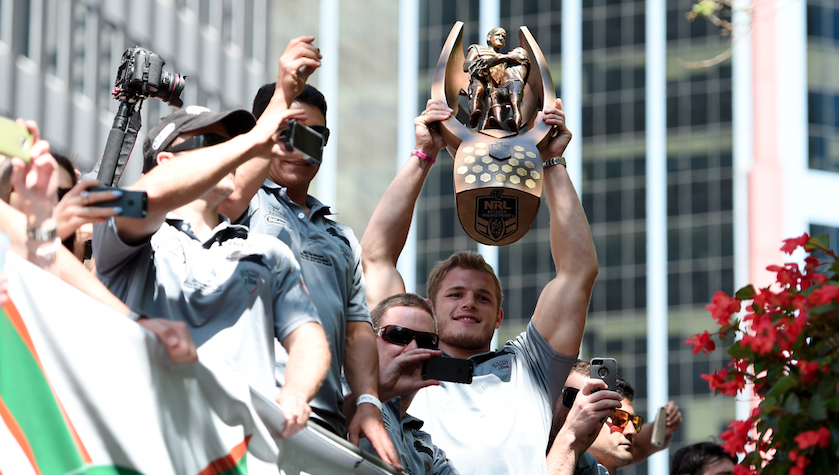 I’ve been lucky enough to witness a few first hand, but the 2014 NRL Grand Final between Souths and the Bulldogs was sensational. The raw emotion when Souths won was electric. 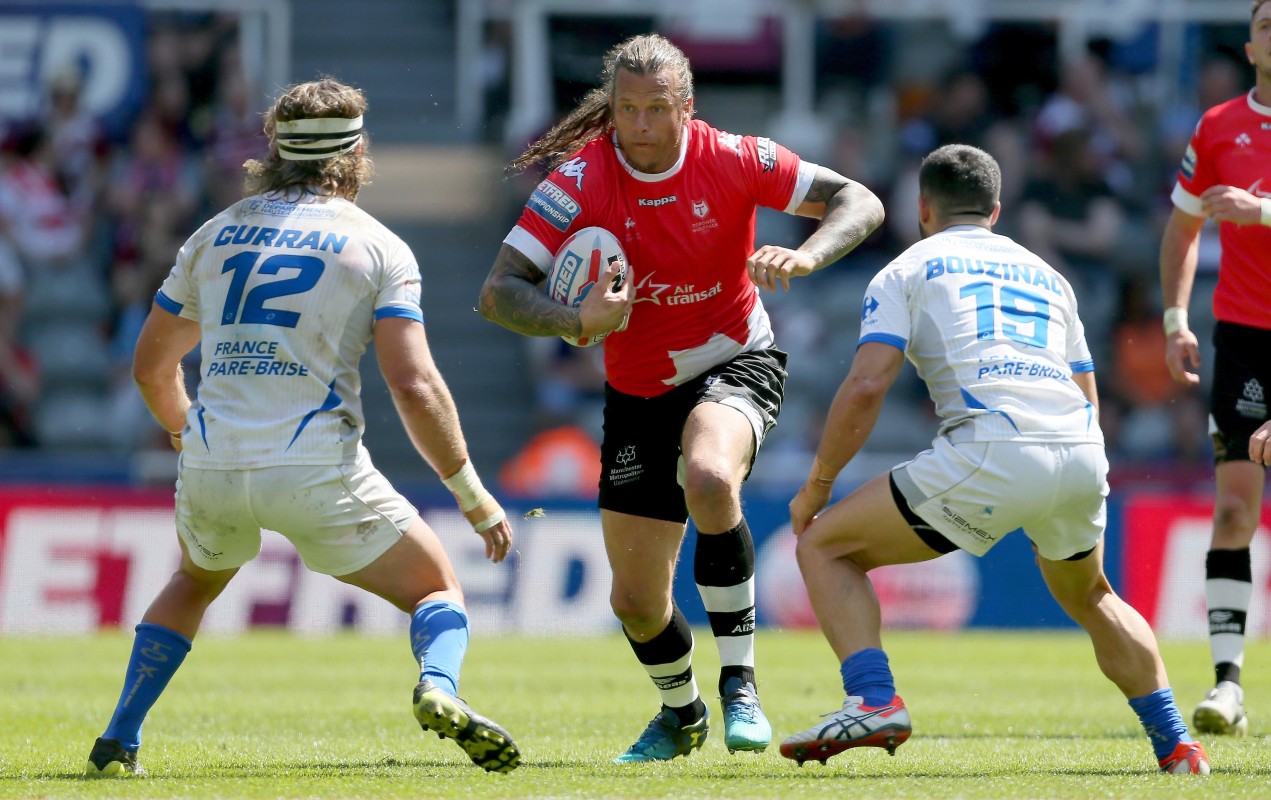 I really want to see our game strengthen at the grassroots and expand into new territory. This is the game I love, the game that has given me so much and I want to help it break new ground and be a sustainable sport for generations to come.

About Drew Darbyshire 7878 Articles
Love Rugby League Deputy Editor. Joined the site ahead of the 2017 World Cup and been a full-time reporter since 2018.
Twitter

England need to stop being ignorant to the northern hemisphere

There are fitness updates on Brad Takairangi and Greg Inglis, while Leigh have been linked with a move for one of their former players. [Read more…]

Stat Attack: Is the Super League table starting to settle?

As Salford climb in to the top eight as the head of a group of five teams desperate to avoid The Qualifiers, is the Super League table starting to settle? [Read more…]