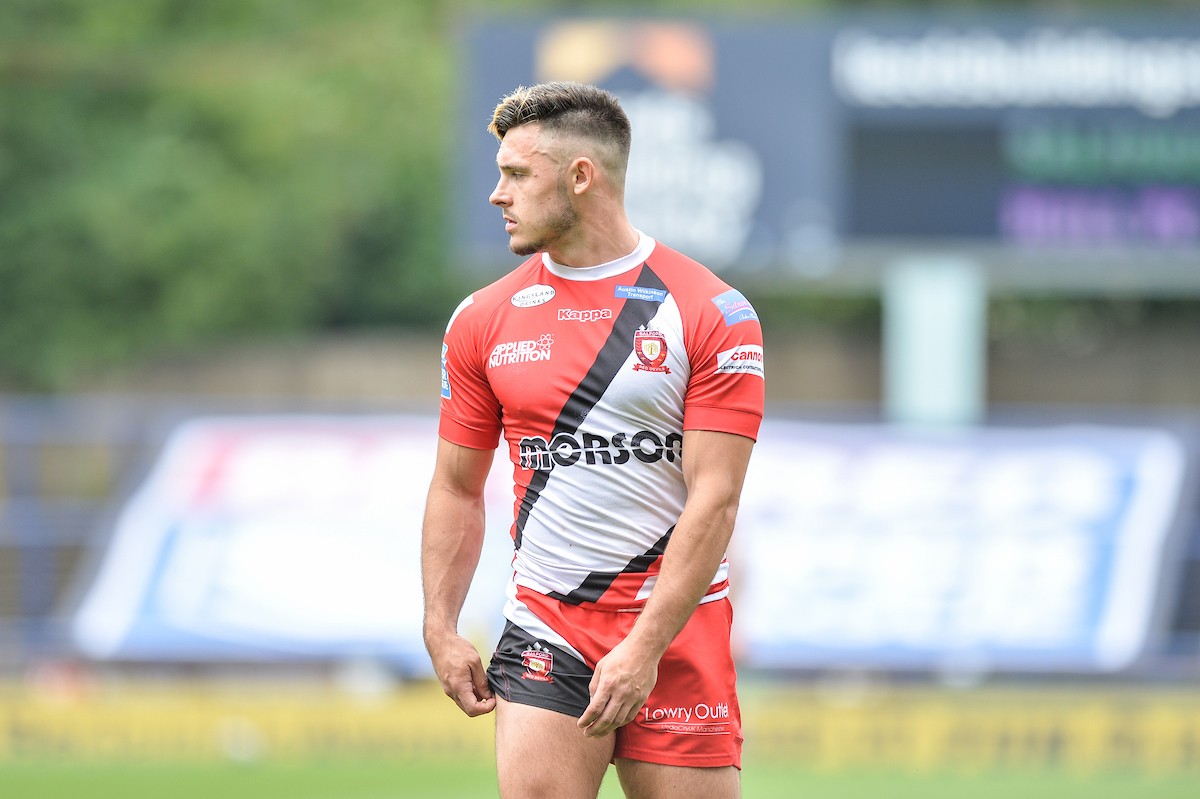 The England Knights international came through the ranks at Salford and has established himself as a fan’s favourite at the Red Devils. Evalds has scored 101 tries in 146 games for Salford, and will move to Castleford in 2021. 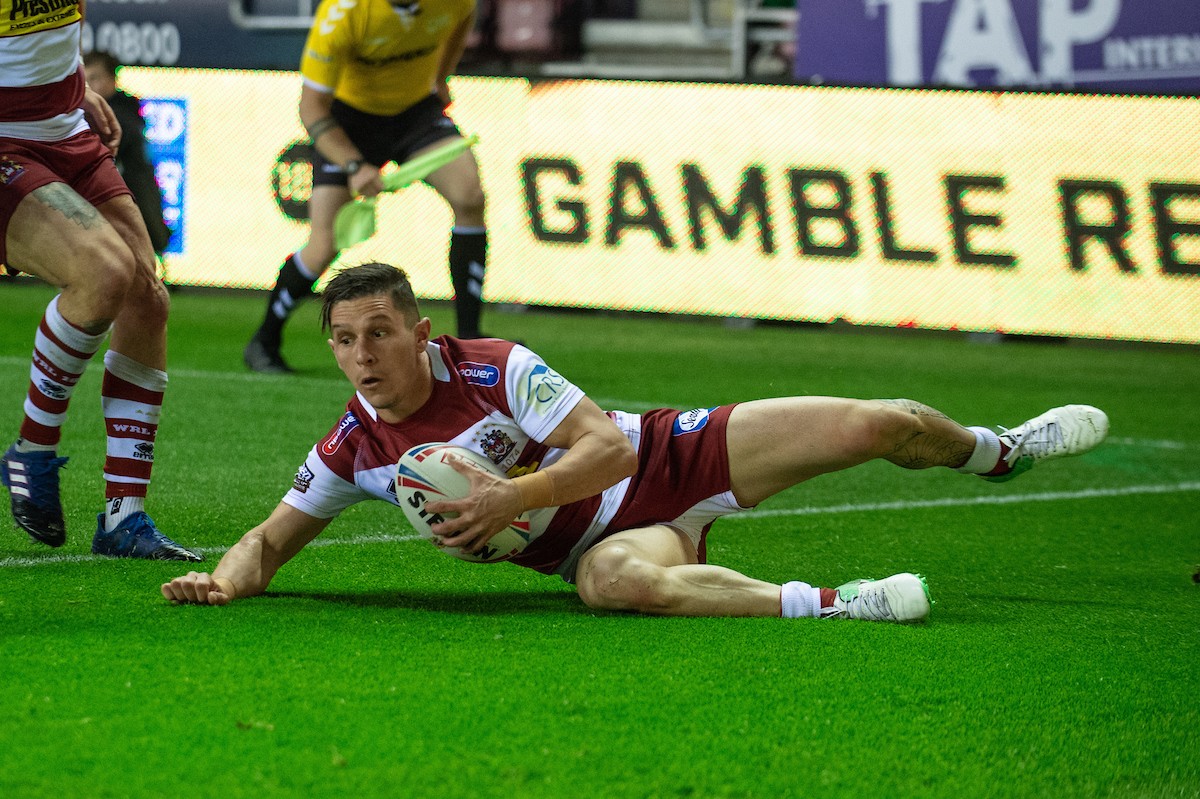 Escare is one of two Frenchmen in this team. He is primarily a full-back but has played on the wing and at half-back during his career. Escare has scored 80 tries in 144 appearances for Catalans and Wigan – including a short loan spell at Wakefield. He has earned 11 caps for France. 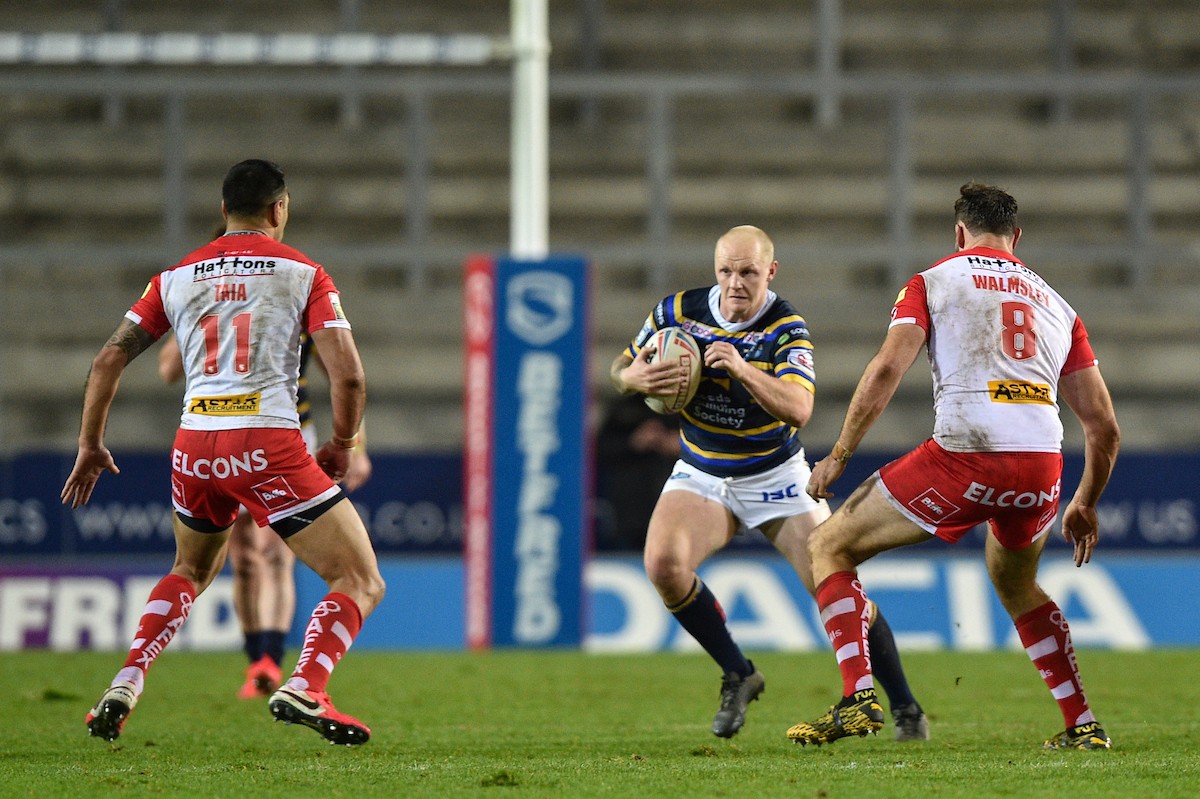 The Welshman scored 45 tries in 105 games for Warrington between 2010-17 before enjoying spells at Leigh, Bradford and Leeds. Evans has earned three caps for Wales and represented the Dragons at the Nines World Cup in 2019. 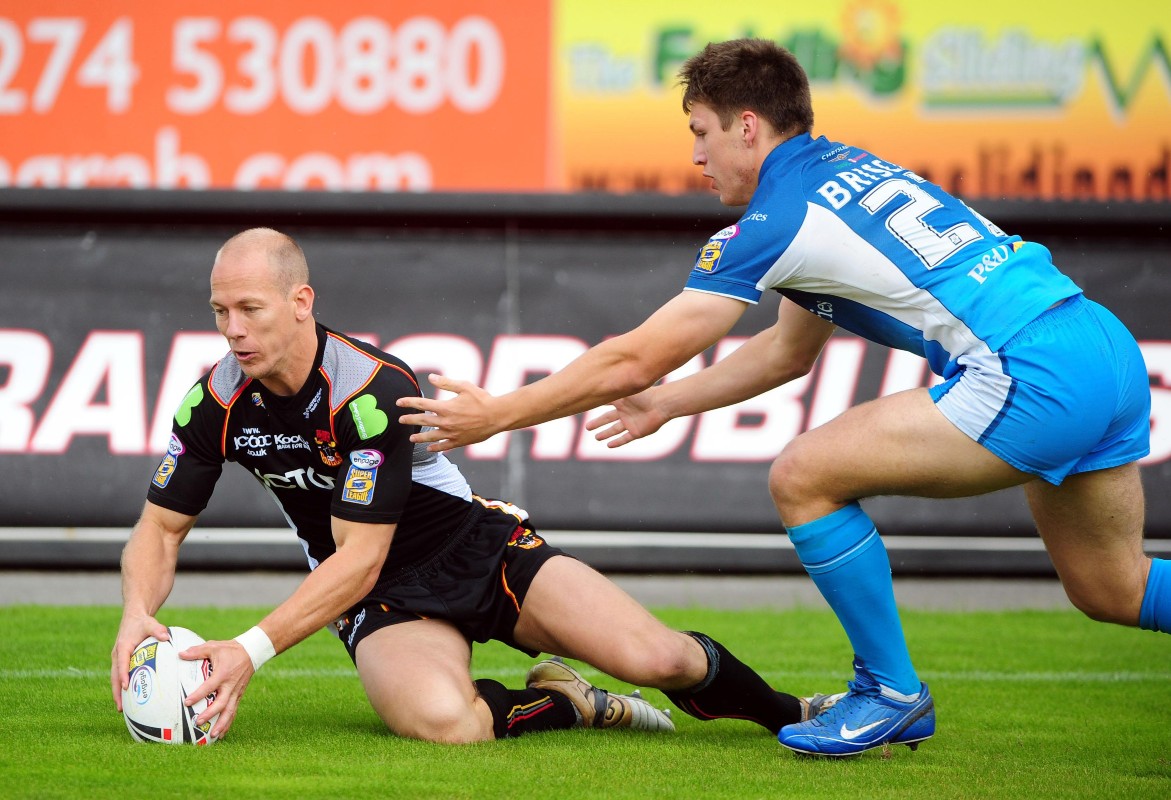 The Australian could play wing or centre and spent seven seasons in Super League with Huddersfield, Wakefield, Bradford and Castleford after playing for Canberra Raiders in the NRL. He scored 65 tries in 139 games while he was in Super League. 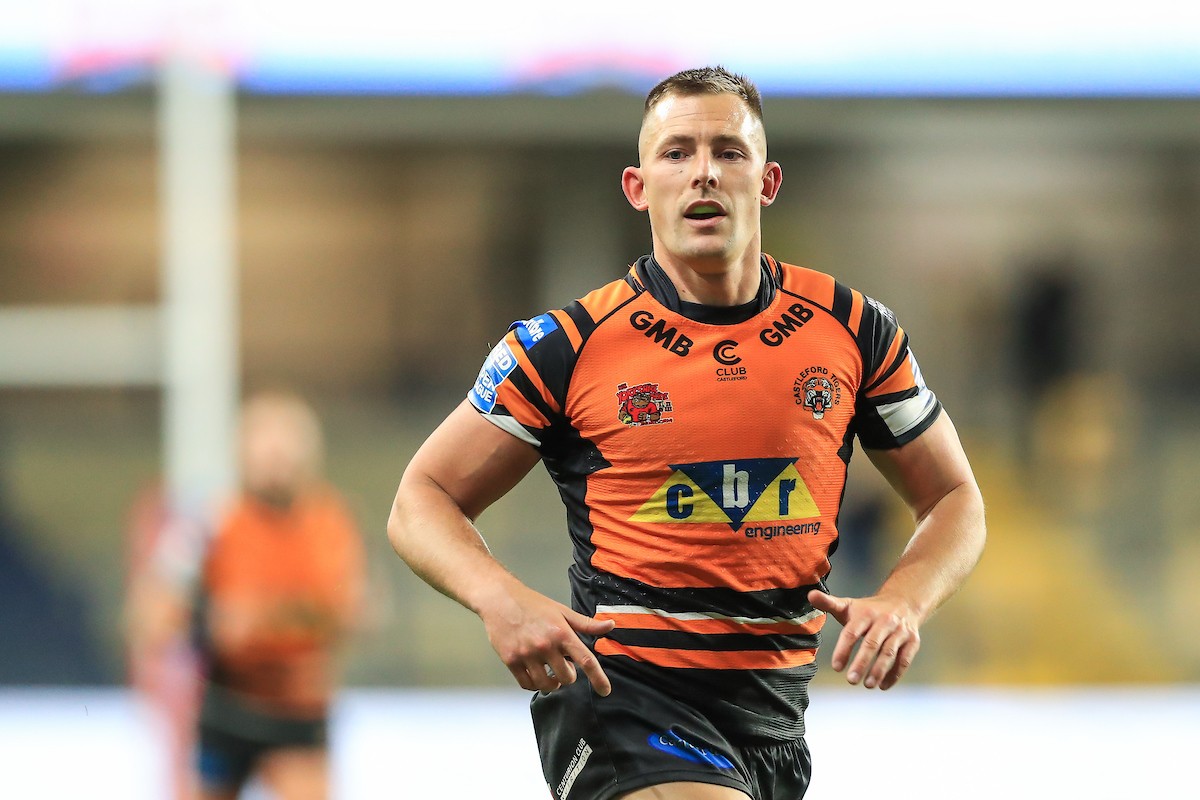 Eden is a prolific try scorer and has spent time with Huddersfield, Hull KR, Salford and Castleford in Super League, as well as a spell with Brisbane in the NRL. He has scored 114 tries in 151 career appearances so far. 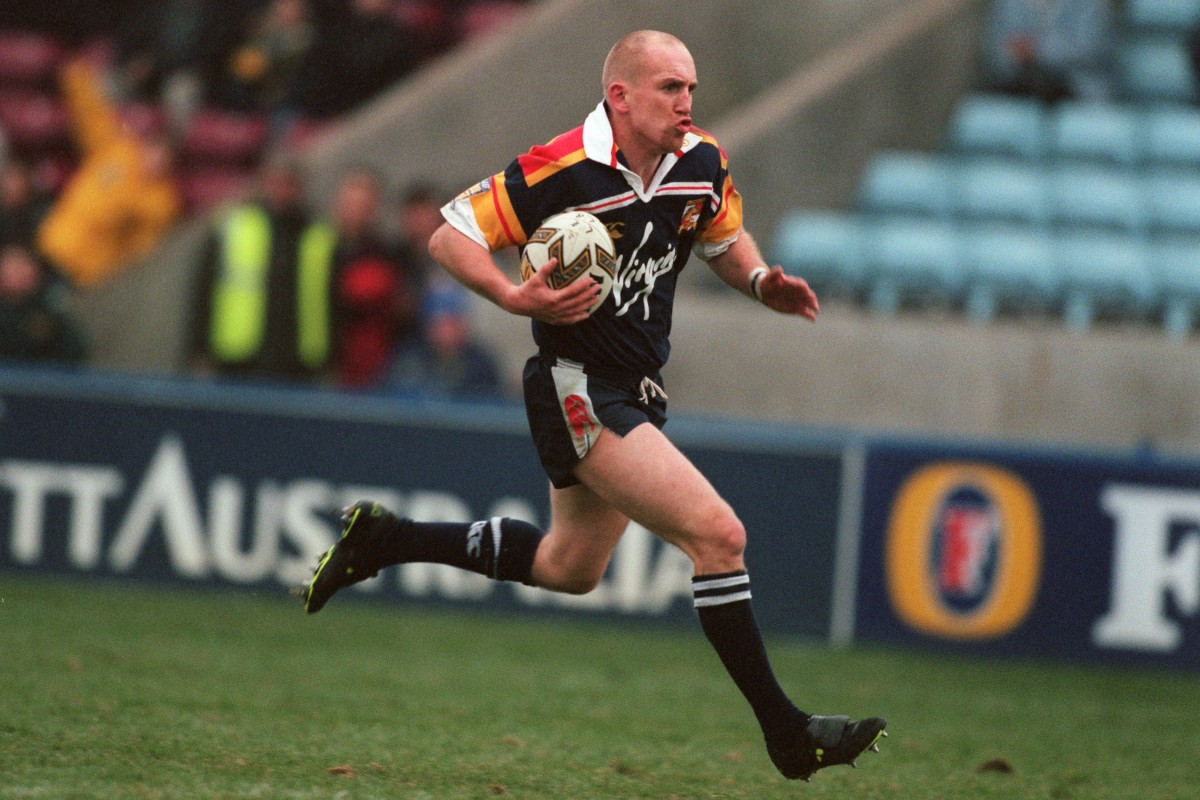 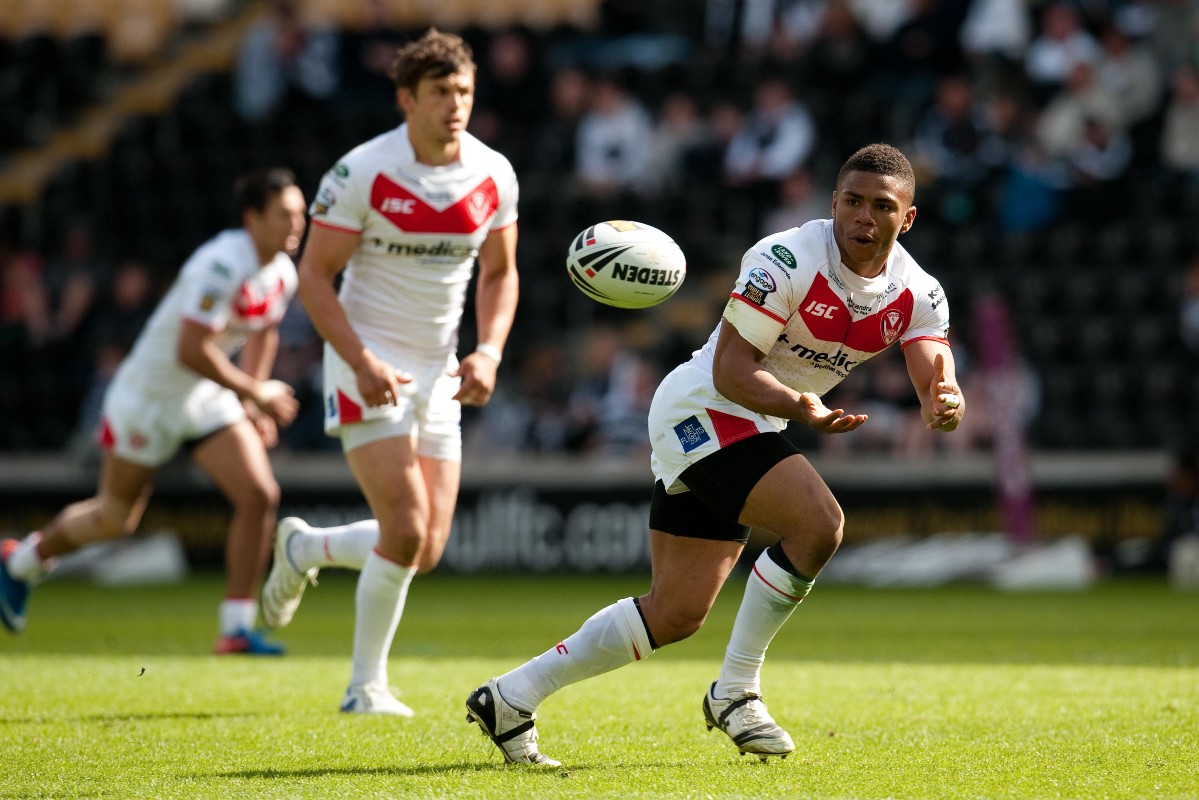 The Oldham-born half-back burst onto the Super League scene in 2007 with St Helens and he took the competition by storm. Eastmond scored 39 tries and kicked 137 goals in 74 appearances for Saints as well as earning four caps for England before switching codes to rugby union. 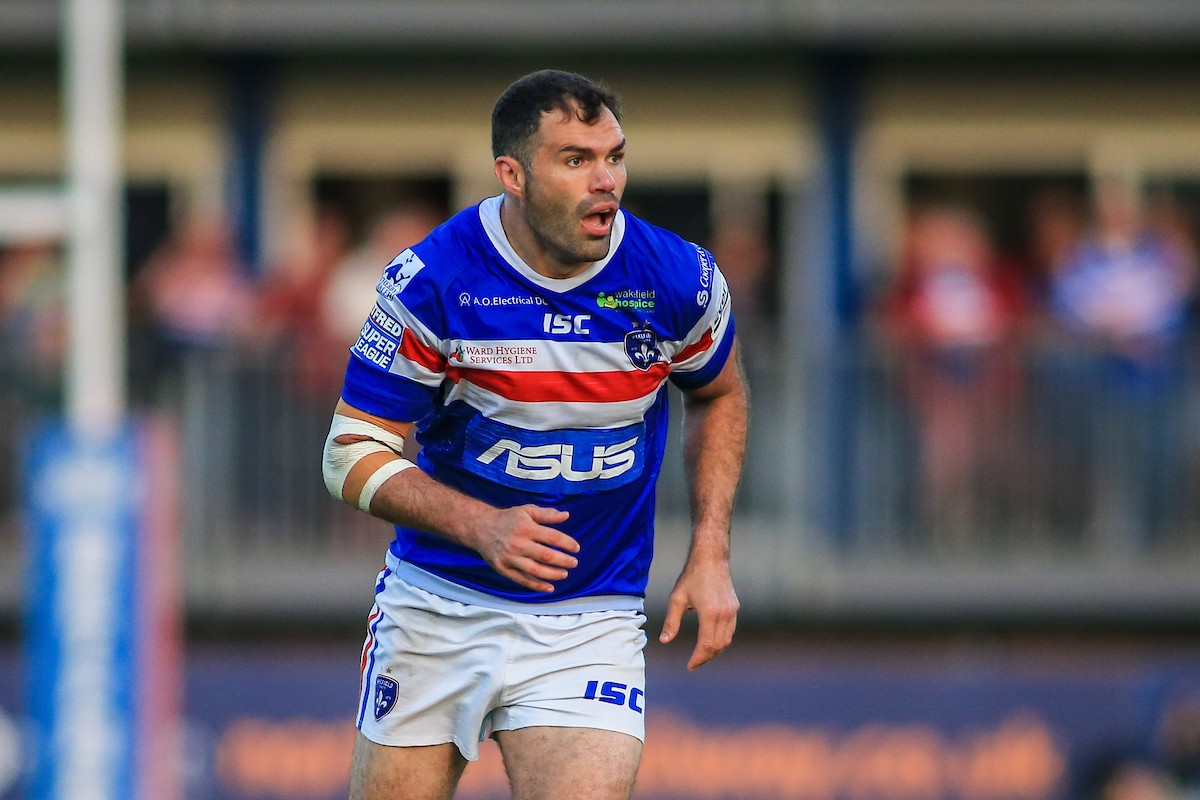 England established himself as a regular prop in Super League when he joined Warrington in 2014, where he spent two seasons. The prop moved to Wakefield in 2016, making 85 appearances for Trinity. England is now playing for Bradford in the Championship. 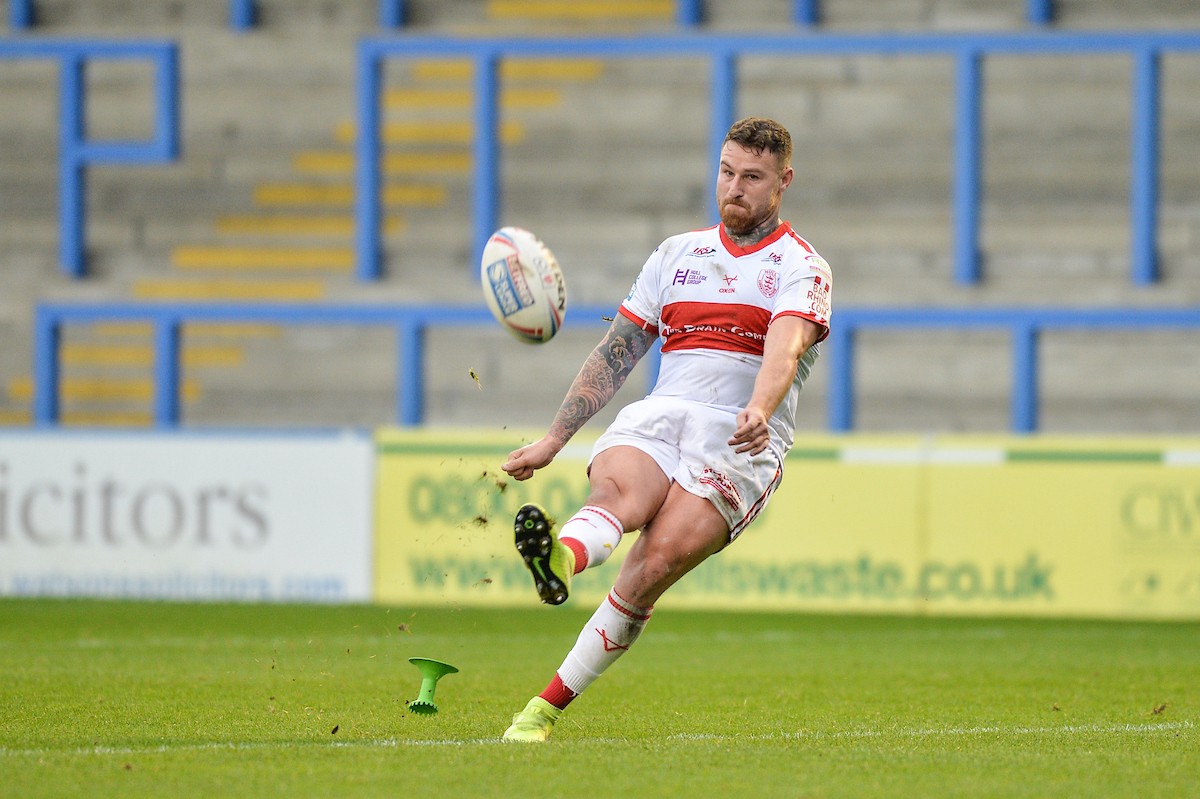 The Lancastrian began his career at St Helens before having an electric season with Leigh in the Championship in 2011. Ellis moved back to Super League with 2012 with Hull before enjoying time at Castleford, Huddersfield and Hull KR.  Ellis is primarily a half-back, but can also play at hooker. He will return to Leigh in 2021. 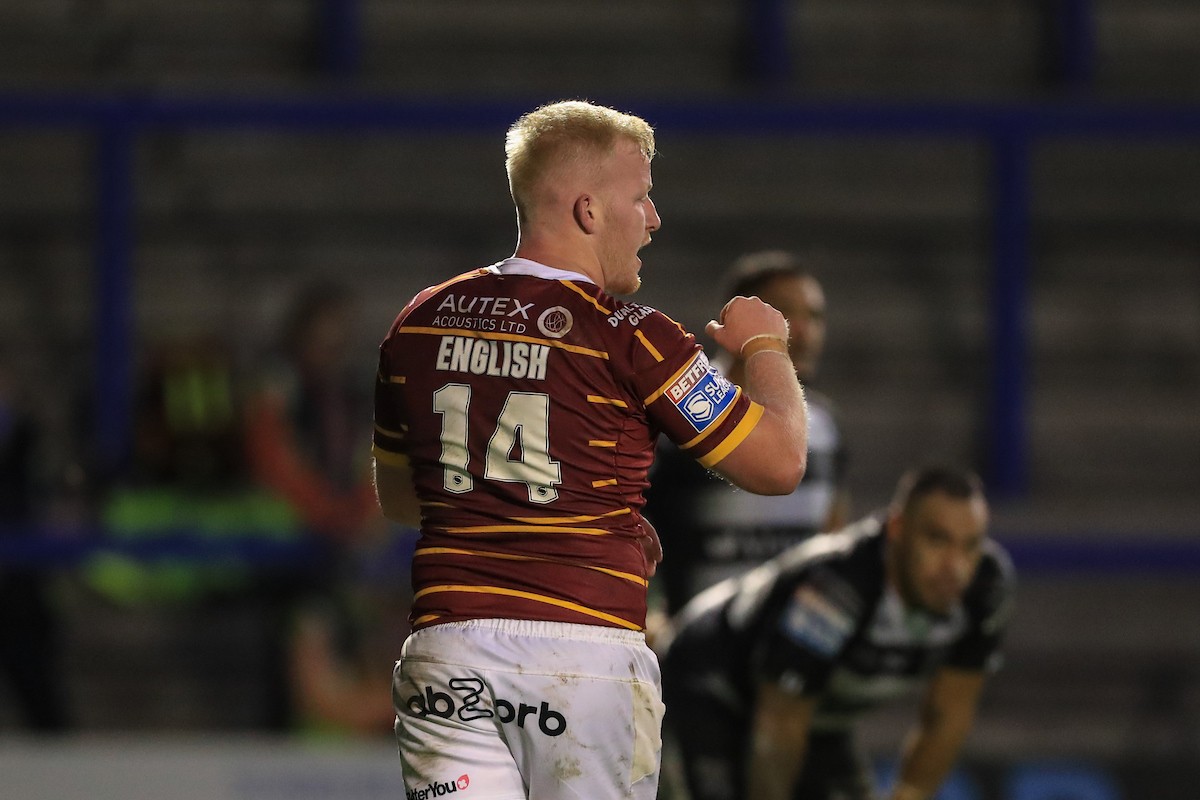 English is one the most highly rated front-rowers in England. The 22-year-old has already made more than 50 appearances for Huddersfield in Super League and played for England Knights against Jamaica in 2019. 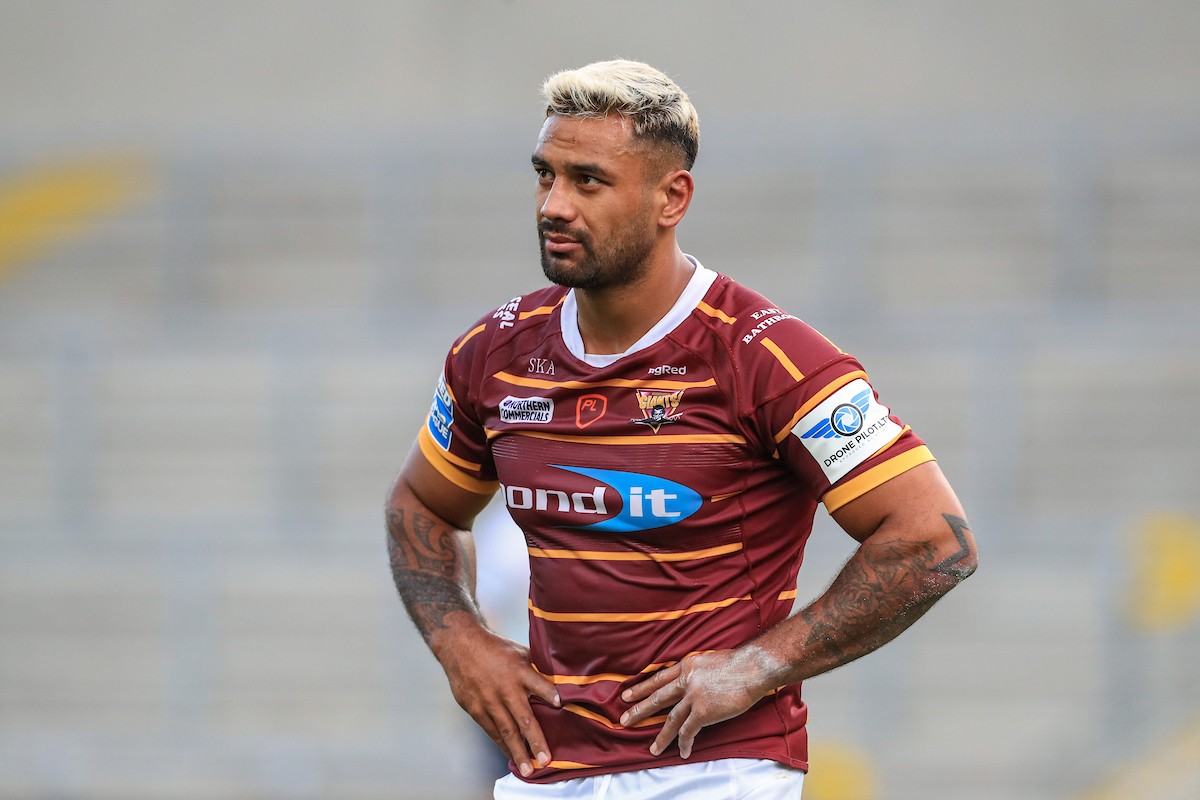 The 31-year-old has been one of the best back-rowers in Super League since he moved to Catalans in 2018. Edwards helped the Dragons win the Challenge Cup that year before moving Huddersfield in 2020. 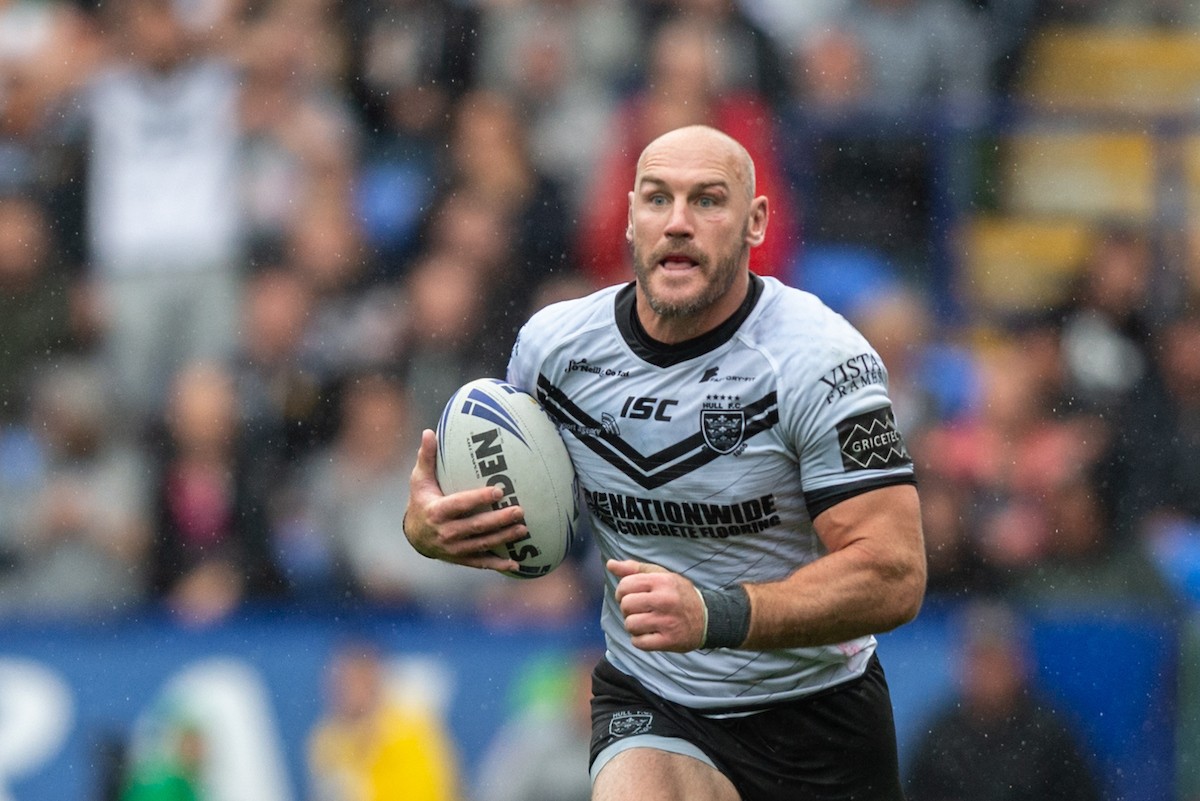 Ellis has retired as a legend of the game in both hemispheres. The Yorkshireman started his career in Super League with Wakefield before enjoying four seasons with Leeds and then a successful stint with Wests Tigers in the NRL. The 39-year-old returned to Super League in 2013 with Hull, where he made more than 200 appearances. Ellis is one of the best forwards to play in the modern era. 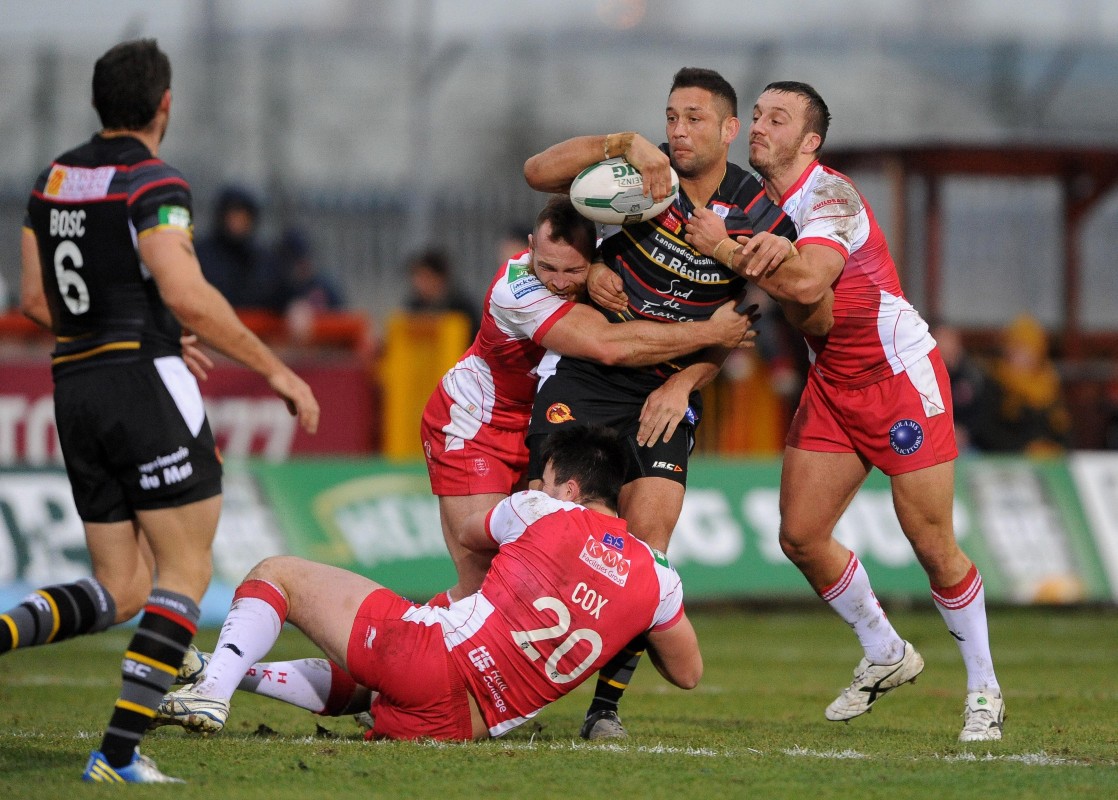 Elima is the second Frenchman in this side following on from Escare. He played one game for Castleford in 2002 before enjoying lengthy spells with Wakefield, Catalans and Bradford. Elima, who earned 28 caps for France, was a top quality back-rower or loose forward.