First up, is a dream XIII from all the players whose last name begin with A… 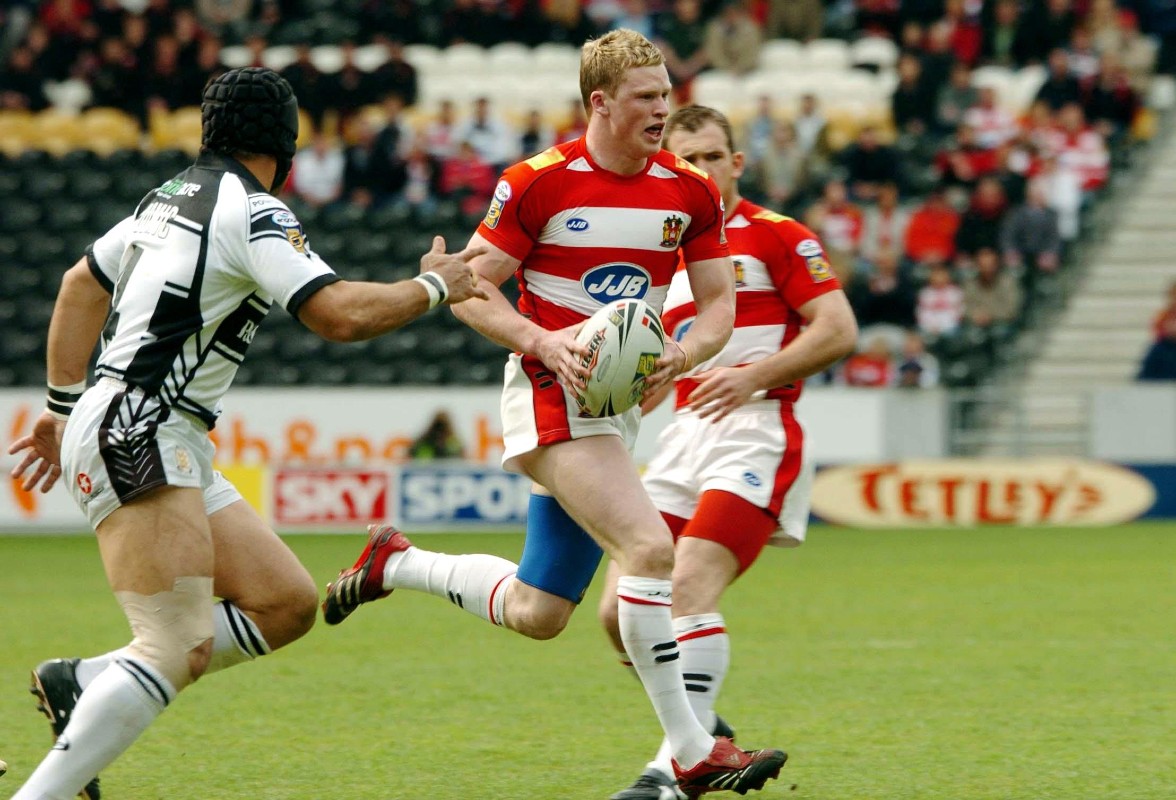 The 33-year-old made his first-team debut for Wigan in 2005 but enjoyed a breakthrough year in 2006. He enjoyed two seasons with his hometown club, scoring 30 tries in 52 appearances before crossing codes. He has earned 44 caps for England in rugby union. 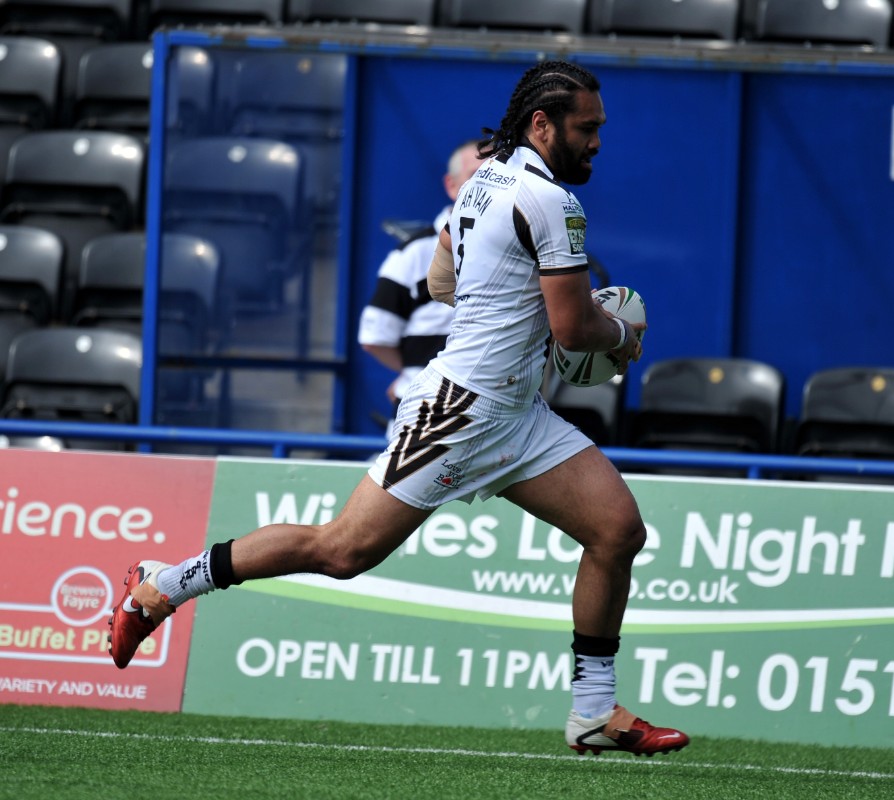 The Samoa international quickly became a fan’s favourite at Widnes when he joined the club from Bradford in 2012. He scored 91 tries in 118 appearances for the Vikings between 2012-18. 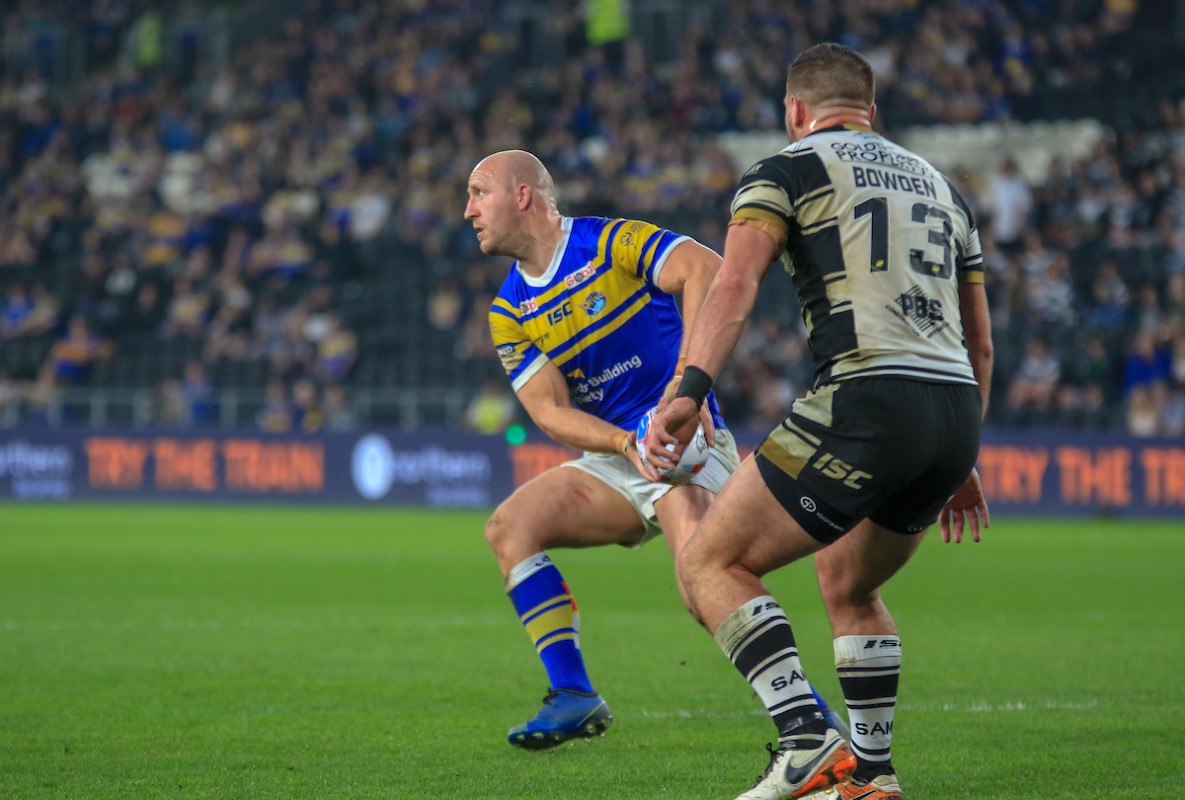 There were a lot of forwards but not a lot of centres to choose from in this dream team, so this is why we’ve included Ablett at centre. The England international made 324 appearances for Leeds during his career, with 70 of those coming in the centre position. 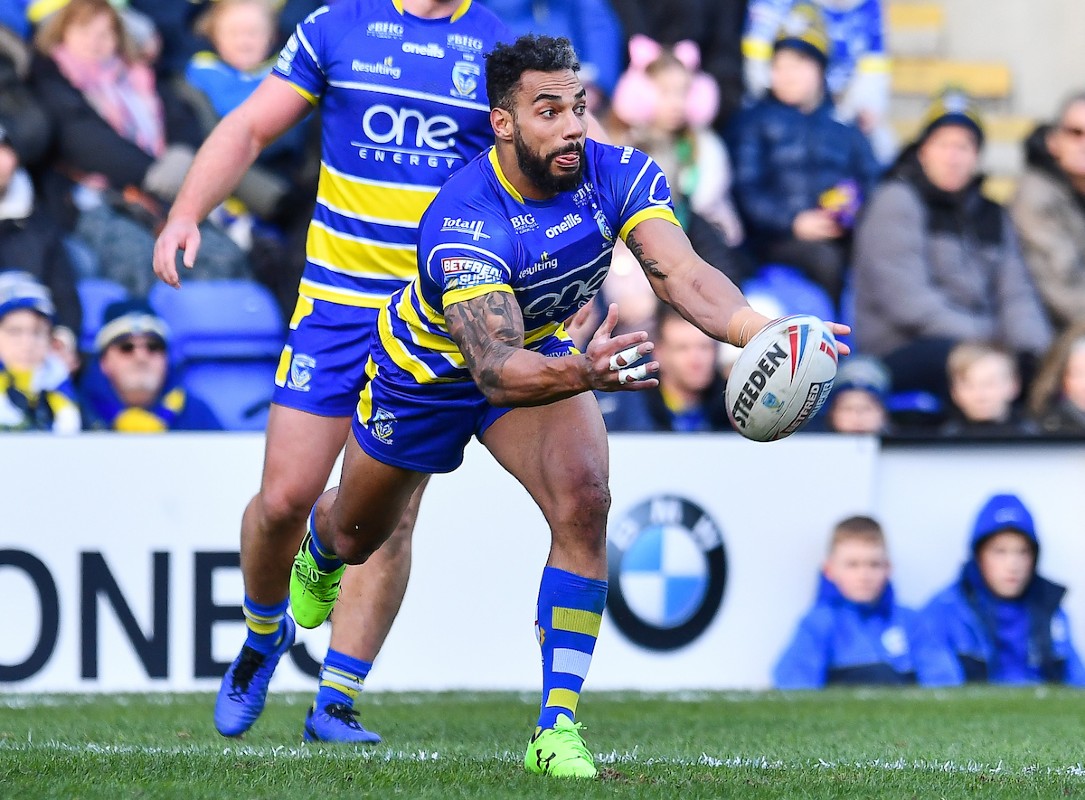 Atkins is one of the most underrated players of the Super League era. The 34-year-old had spells at Bradford and Wakefield before becoming a cult hero at Warrington, where he scored 165 tries in 272 games. He will play for York in the Championship in 2021. 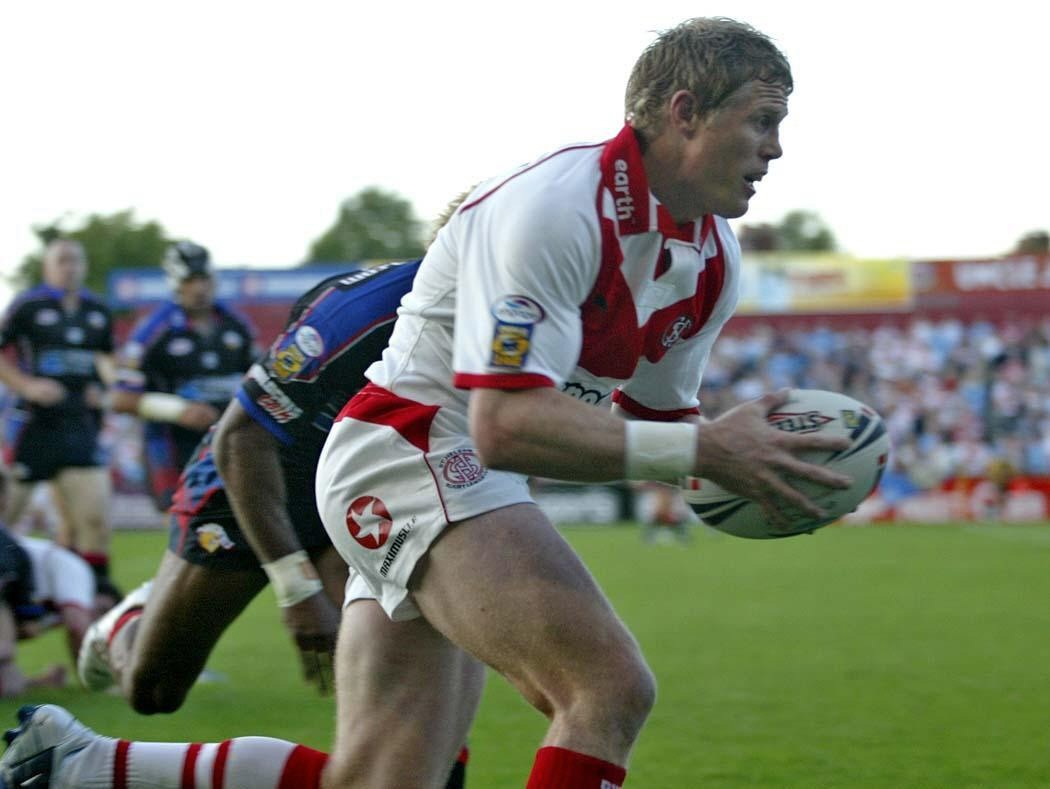 The Australian was sensational at St Helens between 2002-05 and will forever be regarded as one of the fastest players to play in Super League. He scored an impressive 88 tries in 118 games for Saints before returning to the NRL with Cronulla in 2006. 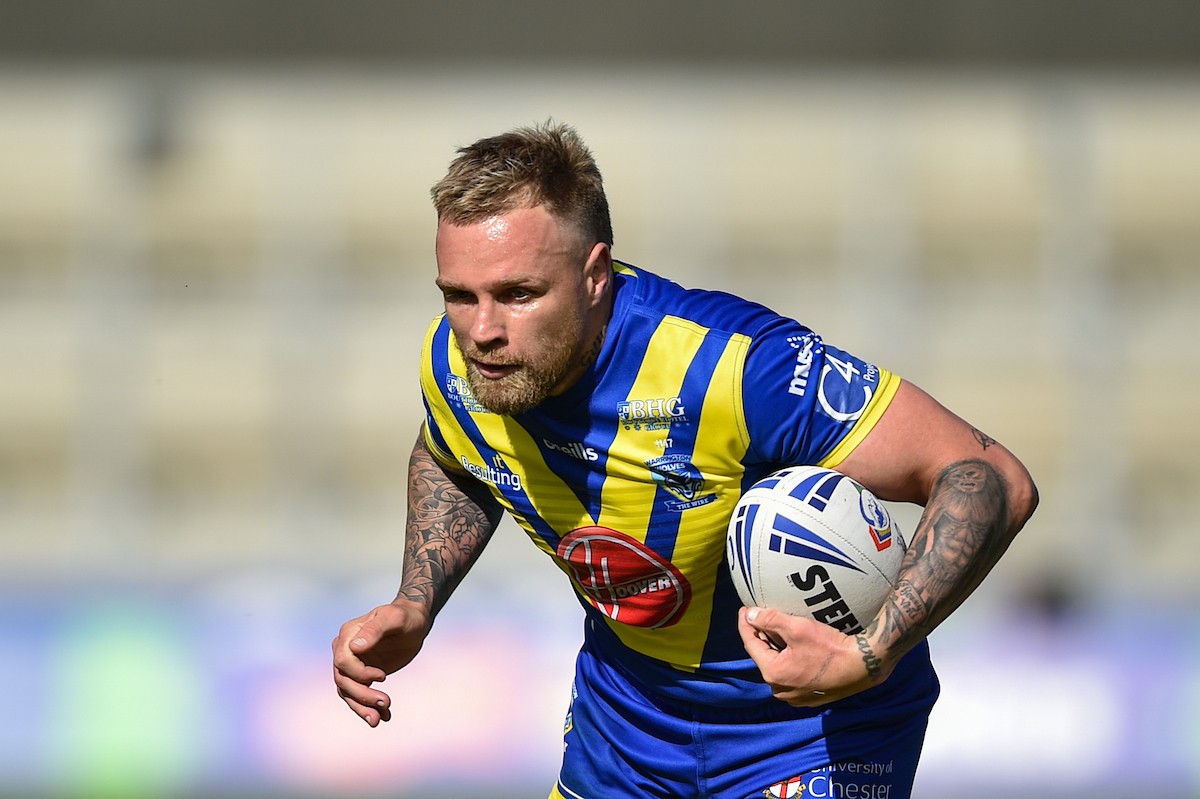 The 29-year-old has been a huge success in Super League since he arrived at Warrington in 2019 from Canberra Raiders. While at the Wolves, he has earned international recognition for Great Britain and England via the family heritage rule. He’s a special talent. 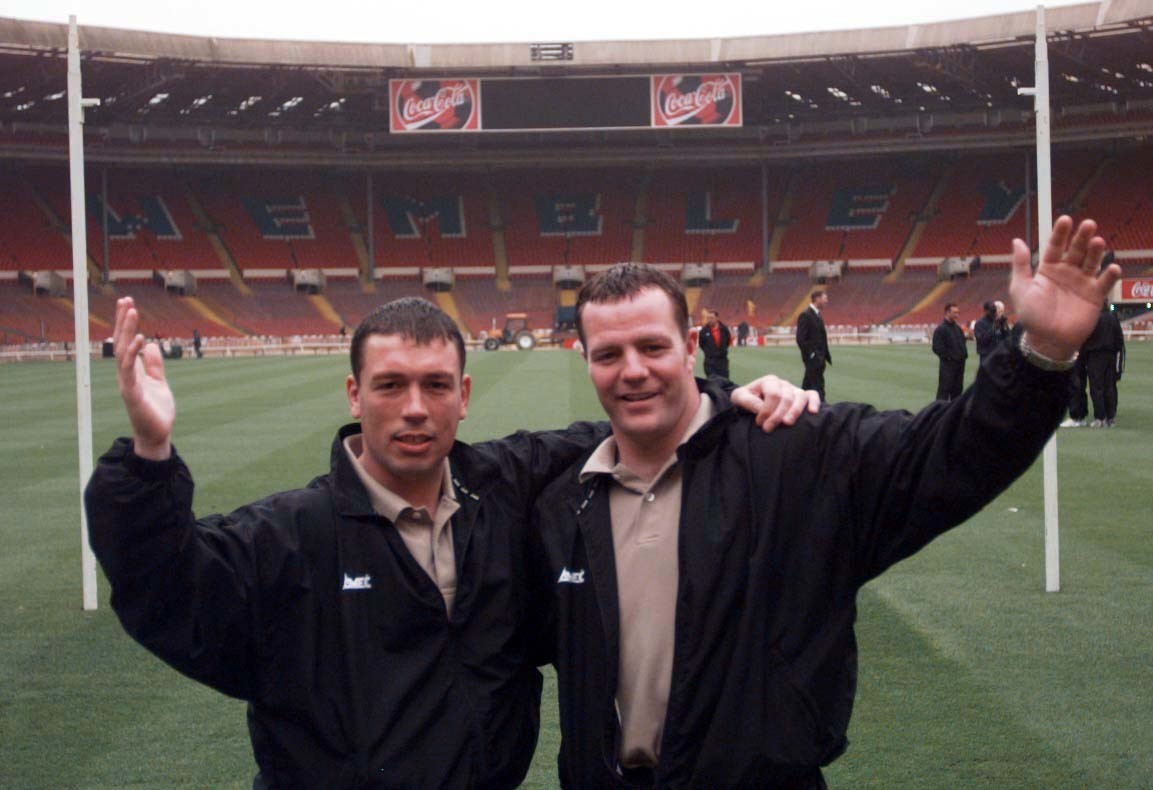 Aston played for Sheffield in the early years of Super League and he was a great playmaker. He won the Lance Todd Trophy when the Eagles beat Wigan in the 1998 Challenge Cup final and is a former Great Britain international. He is now head coach of Sheffield. 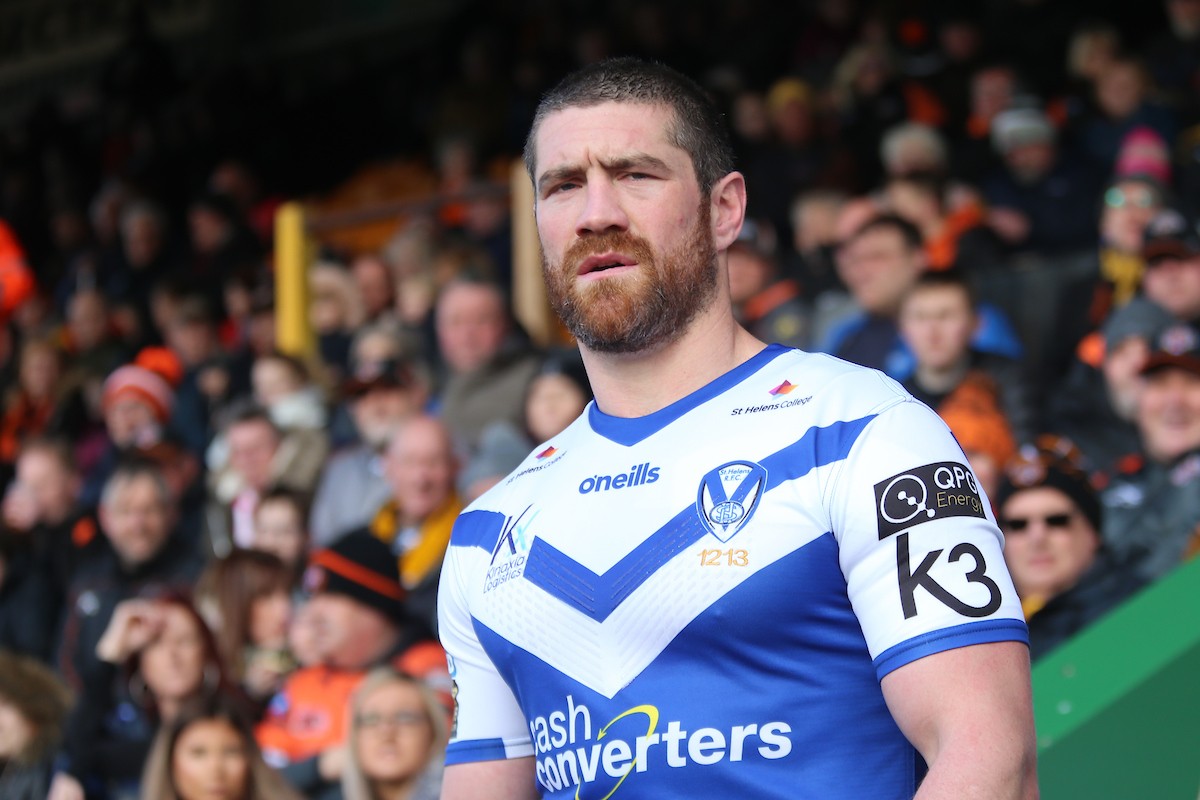 The 32-year-old prop started his Super League career with Leeds in 2010 before moving to Wakefield and then St Helens. The Cumbrian, who has represented Ireland, has made 168 appearances for Saints since 2014. 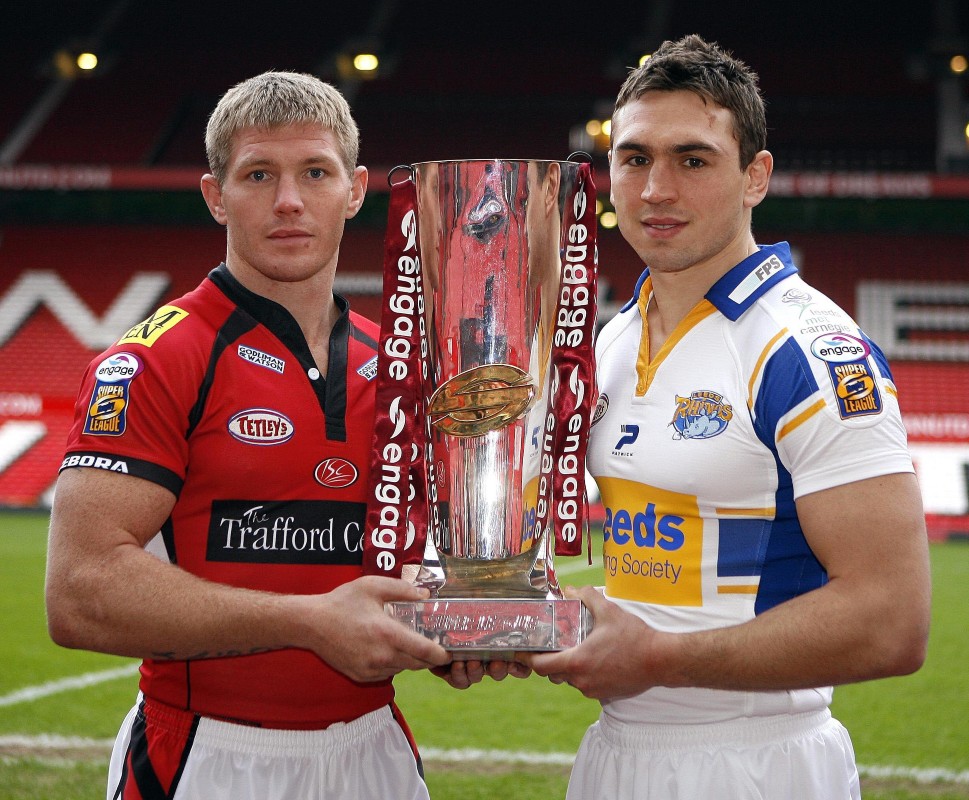 One of the first names you would think of when it comes to Salford legends would be Malcolm Alker. The 41-year-old was a one-club man and played 290 games for the Reds between 1997-2010. He earned two caps for England in 2005 and also represented Lancashire. 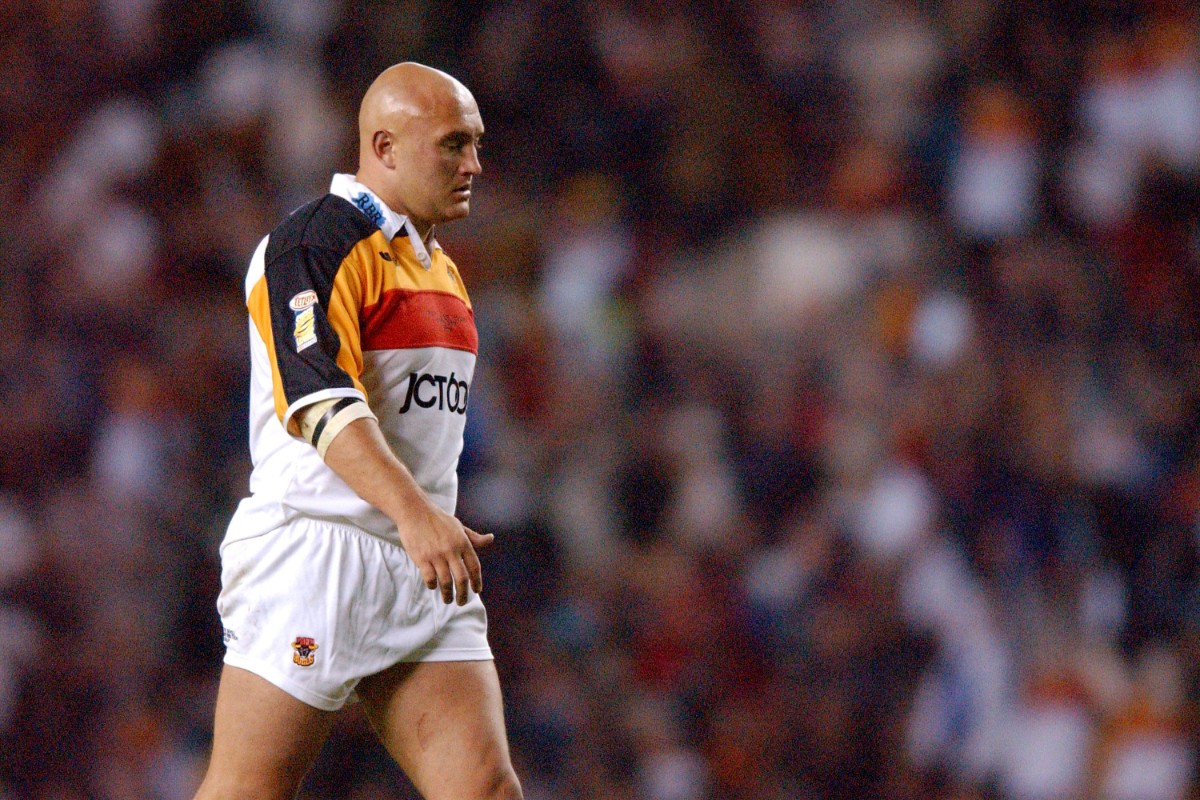 Anderson will be regarded as one of the elite, no-nonsense front-rowers in the Super League era. He made 175 appearances for Bradford before enjoying three seasons with St Helens. He is a former Great Britain and England international. 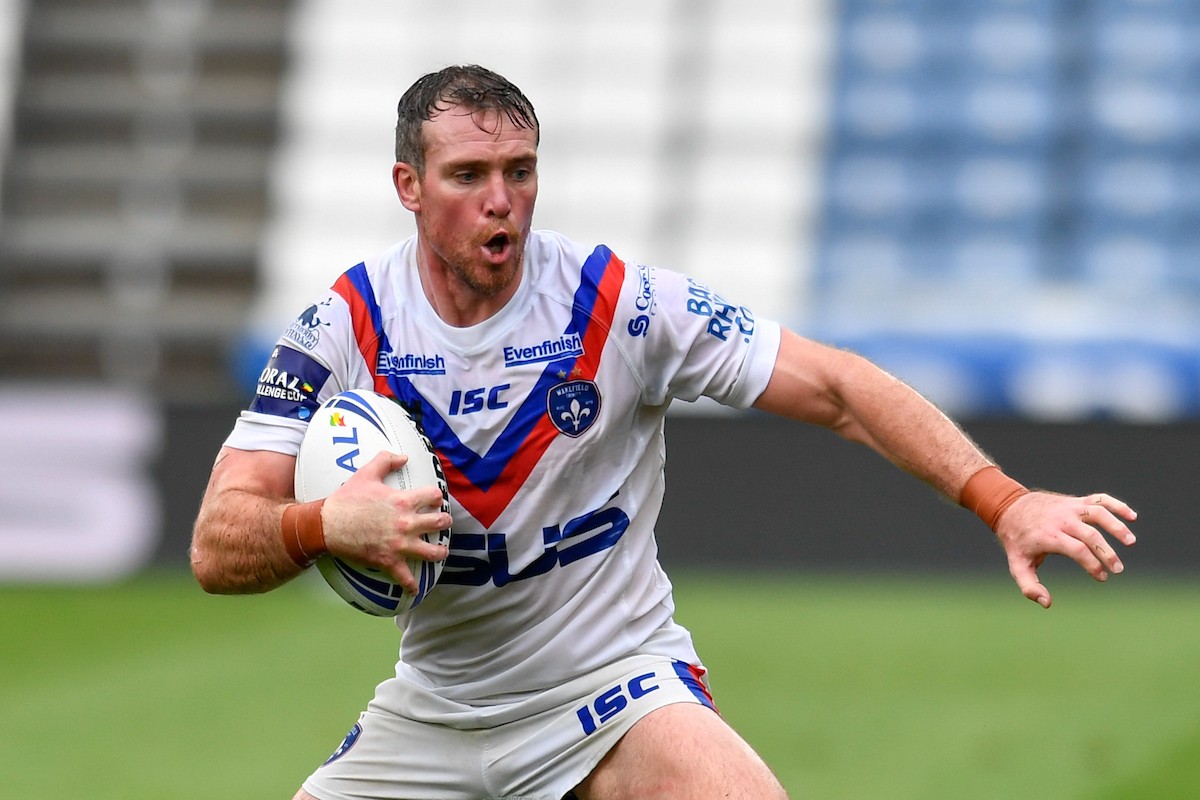 Like Atkins, Ashurst goes under the radar but is a top player who has a great work ethic. The 30-year-old started his career at St Helens before moving to Salford and then Wakefield. He has developed into one of the league’s top back-rowers in his time at Trinity. 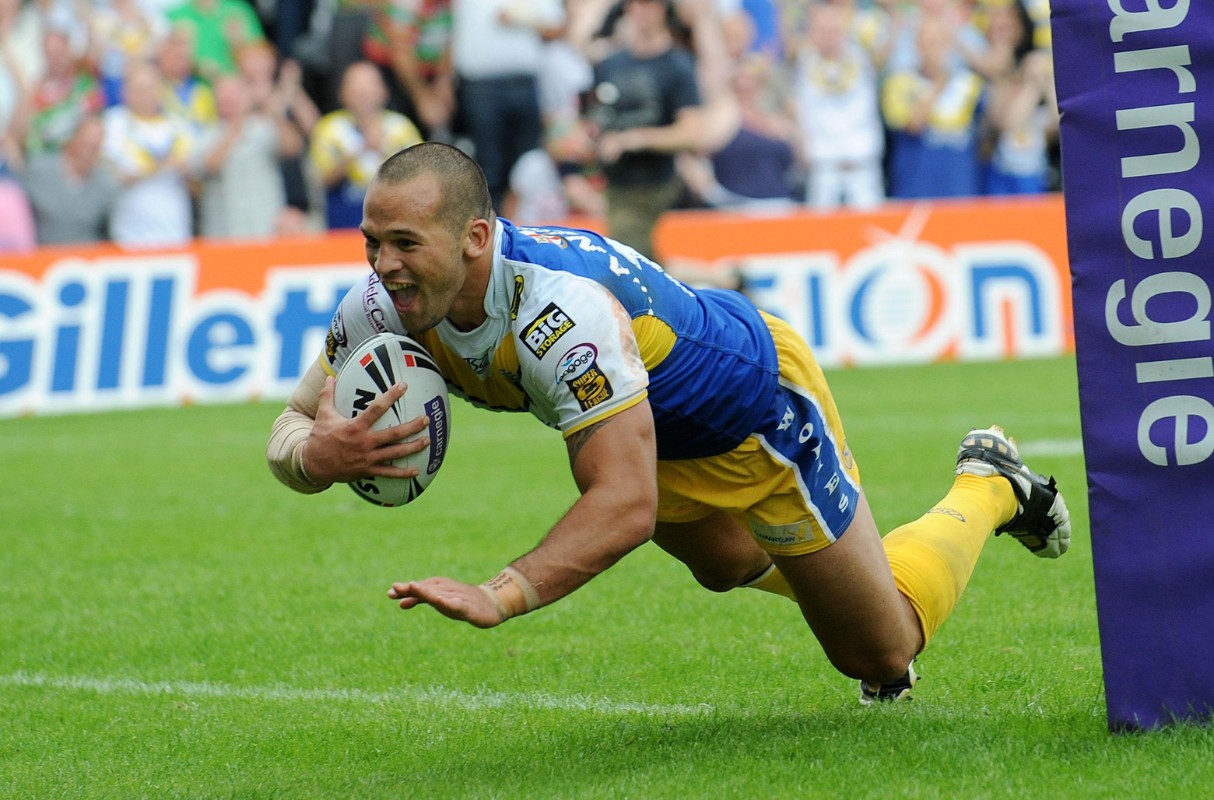 Anderson enjoyed a stellar career in the NRL and in Super League. He moved to the UK in 2008 with Warrington, where he played 104 games before moving to France to play for Catalans. He retired at the Dragons with 143 appearances to his name for the French club. He earned 18 caps for New Zealand. 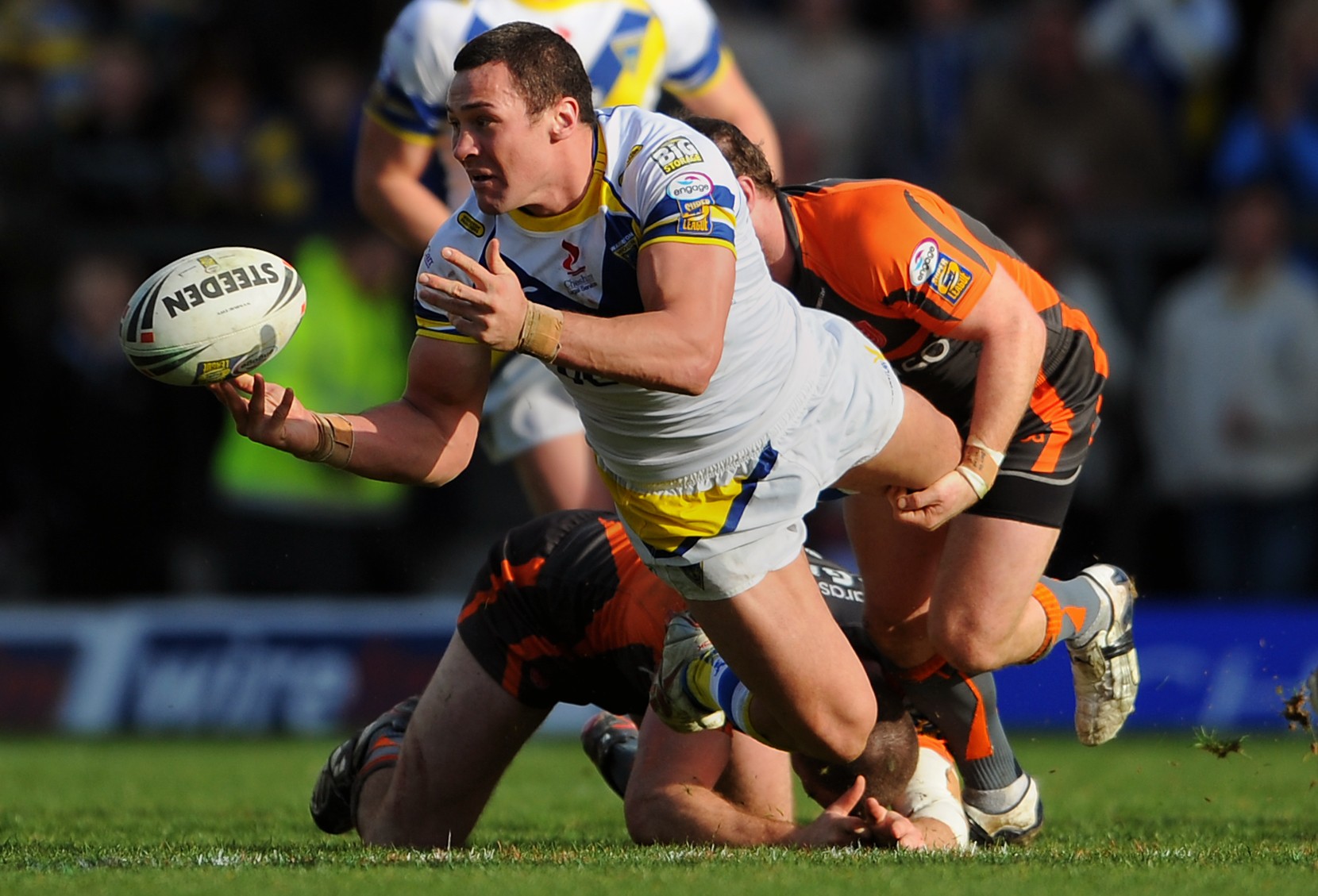 The New Zealand international came over to Super League in 2005. He enjoyed spells at St Helens, Warrington and Salford over the course of seven years before moving to France to finish his playing career with Carcassonne in the French Elite 1 Championship.