In a new series, we sit down with players and personalities of rugby league for an in-depth breakdown of their career in the game.

He talks to us about his first spell at Castleford and then dropping down to Championship with Bradford.

The 29-year-old then moved on to Leigh after Neil Jukes’ side gained promotion to Super League after winning their first five matches in The Qualifiers.

That year saw the Centurions sign some of the world’s biggest rugby league stars, in which Clare to this day still says he can’t put into words. 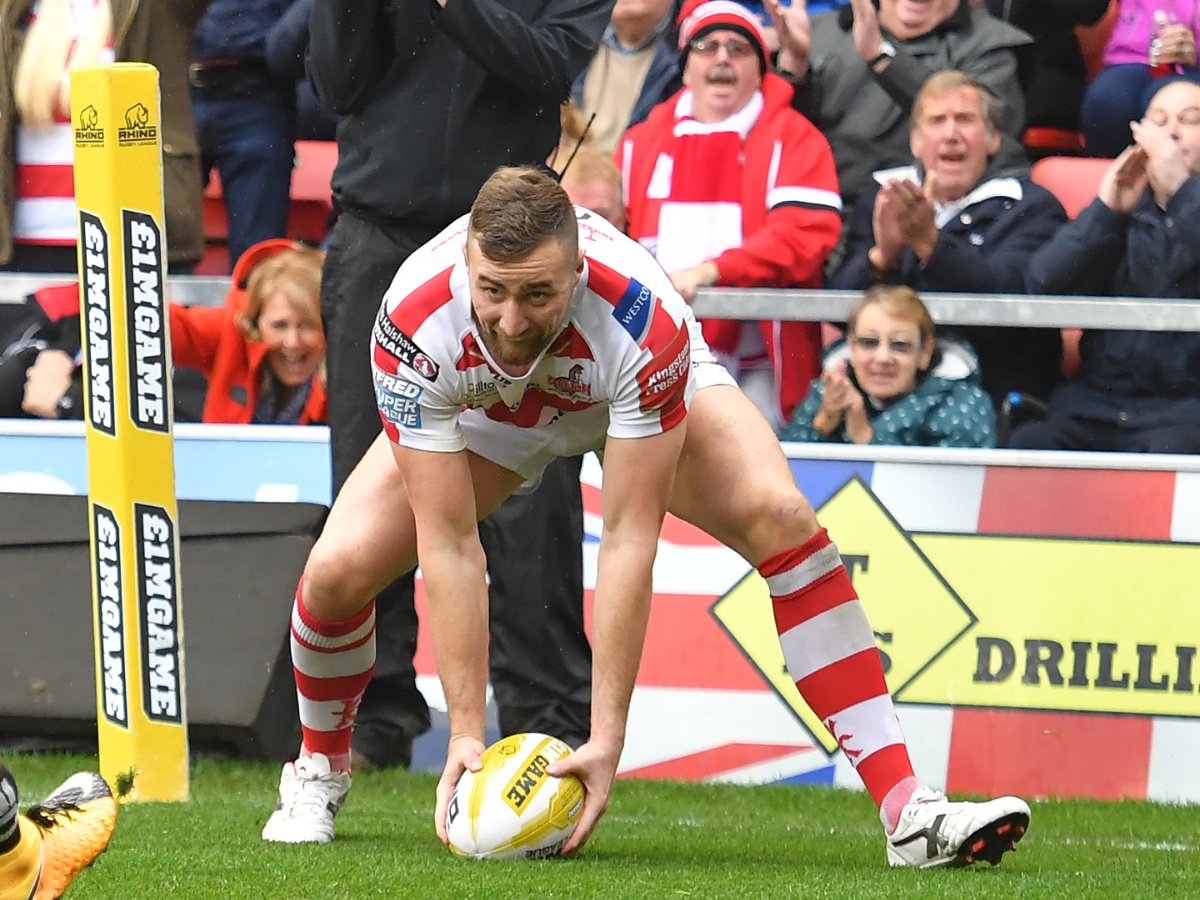 Clare said: “Looking at the Leigh Centurions team, they had some good outsides backs and I felt like there was an opportunity.

“Adam Higson and Matty Dawson-Jones were the starting wingers at the time and were both performing extremely well in the Championship and both proved themselves at Super League as well.

“It was a thing I thought I could get in, give it my best spot and push for a starting spot.

“I really enjoyed the pre-season at Leigh. I missed a little bit of training at Bradford due to the administration so you go in a little bit unfit.

“The Leigh lads on the back of the promotion, there was such a buzz about it. There were some lads that were going to make their Super League debuts and some Australian internationals in Glenn Stewart.

“I couldn’t understand it, I can’t even put it into words now.”

Now back at Castleford since 2018, we caught up with Clare just after he recovered from a neck injury in their recent Super League clash with Wigan.