Toronto Wolfpack won on their return to action at the weekend, 556 days since they defeated Huddersfield 18-0 in the Challenge Cup.

The new-look Wolfpack eased past Washington DC Cavalry 42-6 at Lamport Stadium, in front a couple of thousand fans.

The inaugural Canada Cup game, with DC replacing Ottawa Aces, was set up to provide a taster to fans ahead of the new North American Rugby League competition set to commence in 2022.

DC Cavalry were coached by former Toronto player and USA international Ryan Burroughs, and they are one of the teams lined up to play in the NARL. 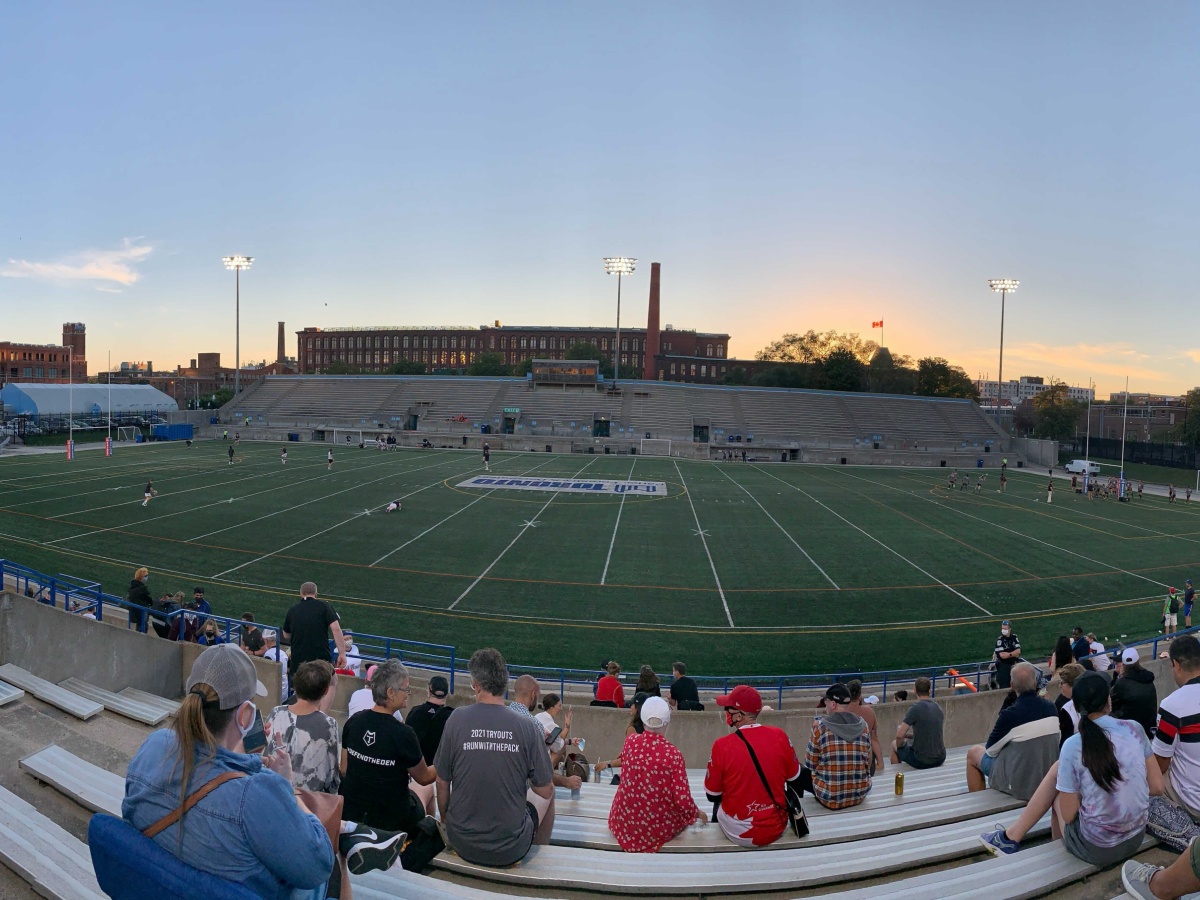 It was the first time Toronto had been in action since they were dumped out of Super League following their withdrawal due to the COVID pandemic.

The win over Huddersfield – with Ricky Leutele scoring two tries and Gareth O’Brien five goals – was their last game before coronavirus locked down the UK.

They lost all six of their Super League games, all played away from home, and then withdrew from the competition on the eve of its return in August 2020.

Their last game at the Lamport Stadium was their Championship Grand Final victory over Featherstone on October 5 2019, when 9,974 fans watched a 24-6 victory thanks to tries from Josh McCrone, Joe Mellor, Bodene Thompson and Blake Wallace.

The pack is back pic.twitter.com/UWOKq7YllS

Some long-standing fans of the Wolfpack have also criticised the lack of transparency coming from the new-look club, with its ownership group still remaining a mystery.

Australian entrepreneur David Argyle, who invested tens of millions in to the project, walked away in August and an attempt by new owner Carl LiVolsi to remain in Super League was rejected by other clubs.

No names have been attributed to any Wolfpack announcement in recent months, other than “Team Wolfpack”, including the announcement of Matt Wyles as head coach and Liquid Death Mountain Water as jersey sponsor.

A statement on the Wolfpack website reads: “The new Wolfpack team purchased the intellectual properties from the original Wolfpack company. We did not purchase the company, or its liabilities.

“However we feel the right thing to do for our fans is to issue complimentary 2022 season tickets to any fan we have on record that had purchased one and hasn’t received a refund from the previous company.

“We will provide further information via email to the fans we have record of in the coming weeks.” 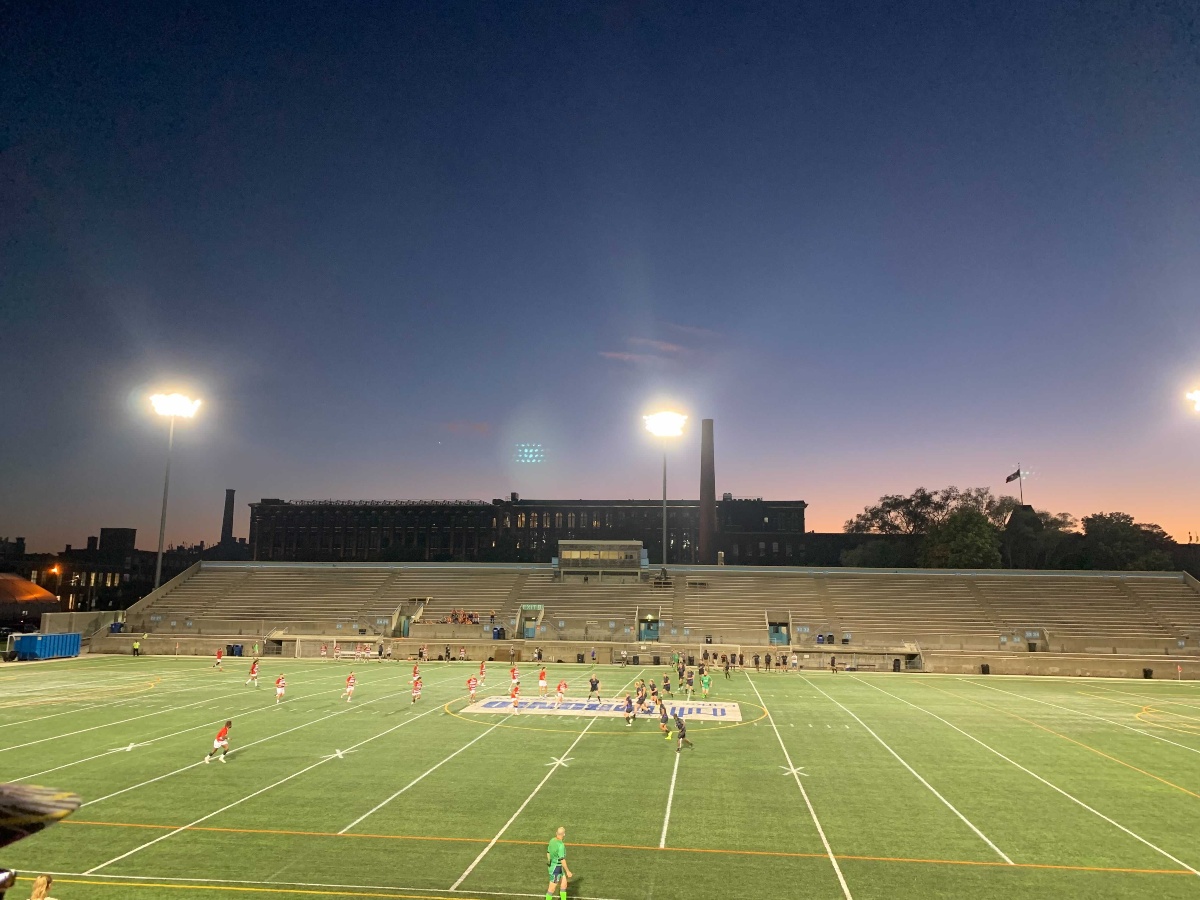