We have picked the six best full-backs of the 2019 Super League campaign. 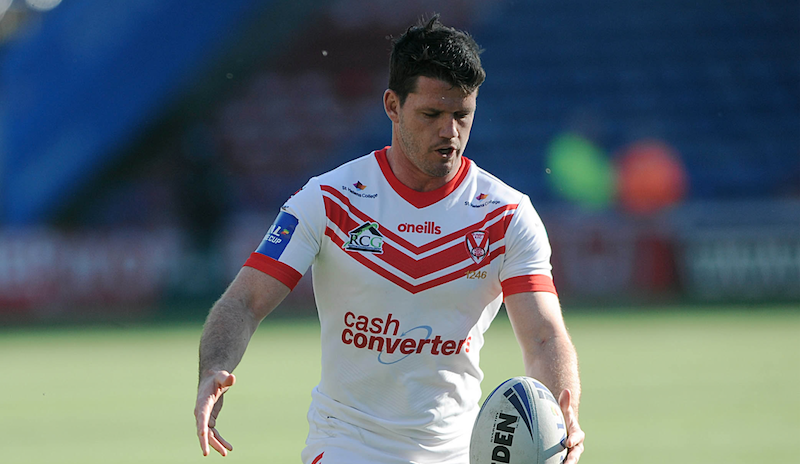 The 29-year-old proved to be a fantastic coup for St Helens in 2019 as he excelled in Super League. He scored 14 tries, kicked 95 goals and provided 22 assists in 22 matches for Saints.

Coote helped the Saints win the Super League Grand Final and the Scotland international made an appearance for Great Britain on the Lions tour of the southern hemisphere in the autumn. 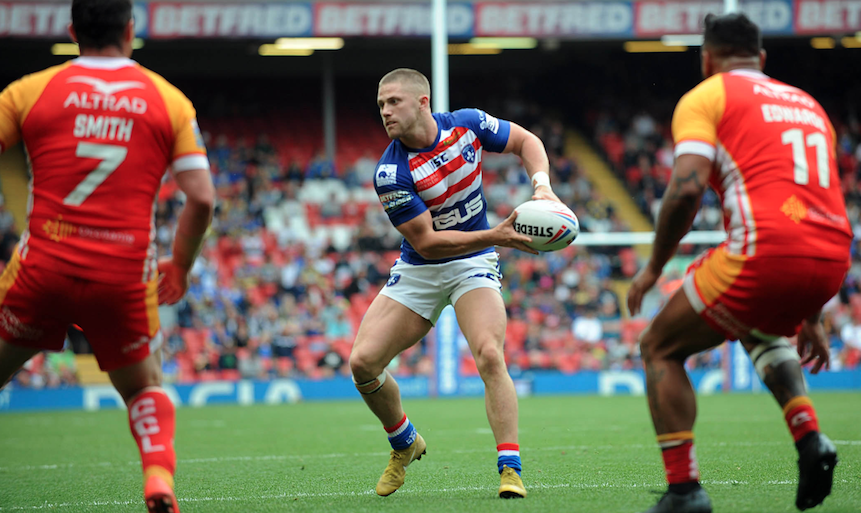 The 24-year-old enjoyed the best season of his career in 2019, where he made himself a real fans favourite at the Mobile Rocket Stadium.

Hampshire made 29 appearances in Super League last season, scoring 14 tries and kicking 25 goals. He came up with 14 assists and also made 20 clean breaks. 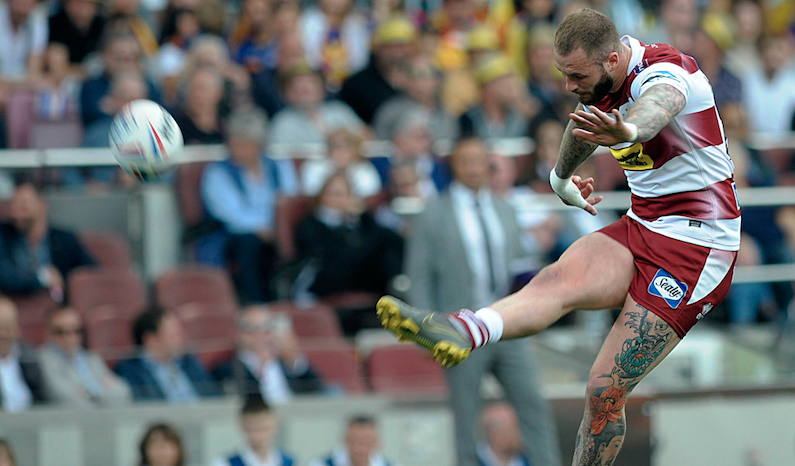 Hardaker was Wigan’s standout player of 2019. He made 27 appearances for the Warriors last term, scoring 11 tries and coming up with 12 assists.

The 28-year-old made 147 tackle busts and 12 clean breaks during 2019. He earned two caps for Great Britain at the end of the year – his first appearances on the international stage since 2015. 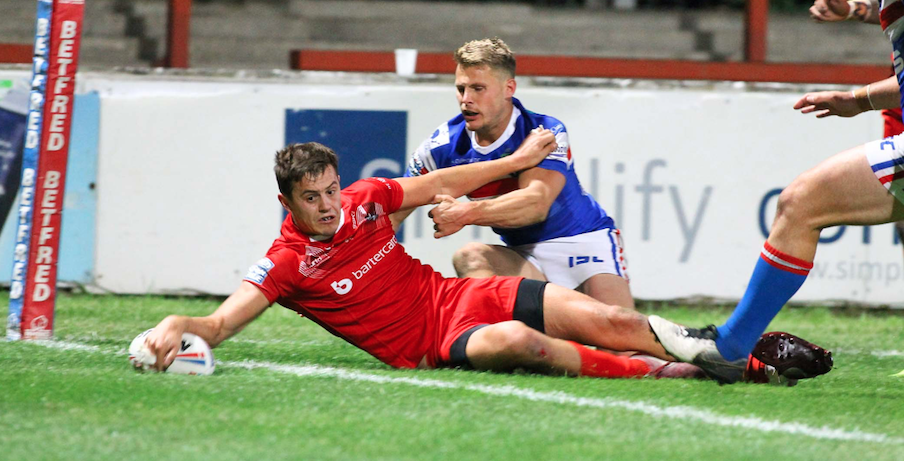 Walker was like a surprise package in Super League in 2019. He played phenomenally well for London and earned a move to Wakefield on the back of his stellar displays in the capital.

A Scotland international, Walker scored six tries in 27 appearances for the Broncos last term. The 24-year-old’s link up play with half-backs Morgan Smith and Jordan Abdull was excellent. 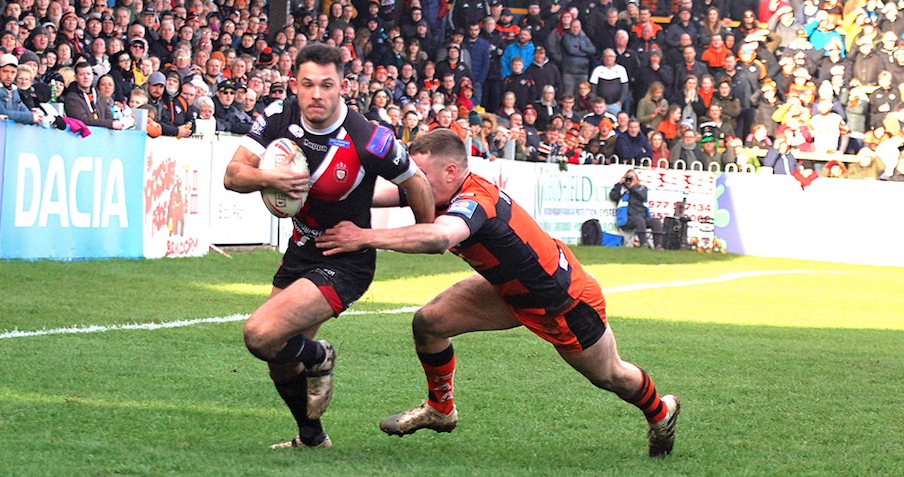 The 26-year-old, who is of Latvian descent, has earned two caps for the England Knights due to his top class performances for Salford in recent years.

Evalds was an ever present for the Red Devils last season, scoring 23 tries in 29 games for the club. He has 13 assists, 22 clean breaks and 71 tackle busts to his name for the 2019 season. 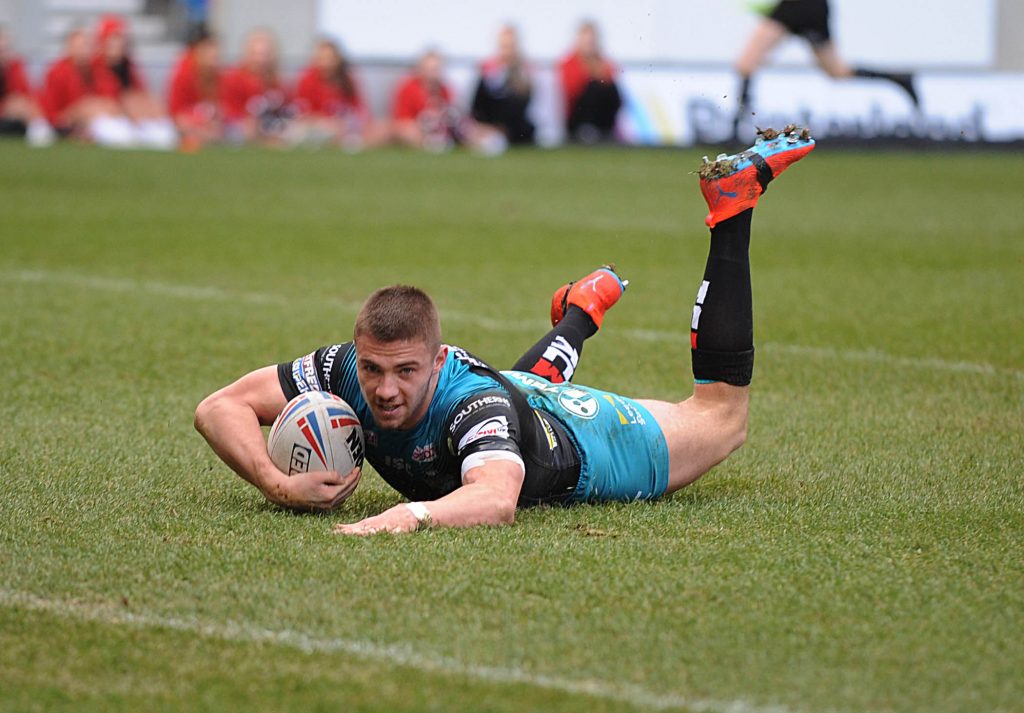 The England Knights international is really starting to blossom in to a great talent. Although it was a poor year for Leeds as a collective, Walker can certainly be proud of his performances.

He scored nine tries and provided seven assists in 22 games for the Rhinos last season. Walker also bust 130 tackles – just 27 short of the competition’s leader. He’s still only 20, so the best is yet to come.